By Ezramilliar | self meida writer
Published 7 months ago - 0 views 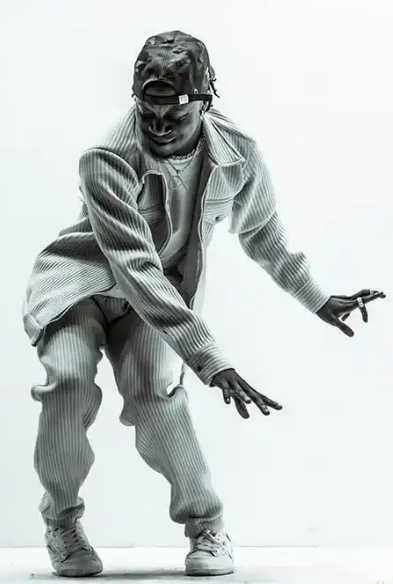 Ikuforiji Olatan Abdulrahman known professionally as Oxlade is a talented musician and one of the best performing young acts in Nigeria. He was born on 22nd April 1997 in Lagos State, Nigeria. He once studied History and International Relations at Lagos State University(LASU). His father wasn't supportive of his actions and stopped being responsible for his expenses and he also lost his mum at an early age and had to live with his Grandma. He got a job opportunity in a Cybercafe where he raised money to earn a living. 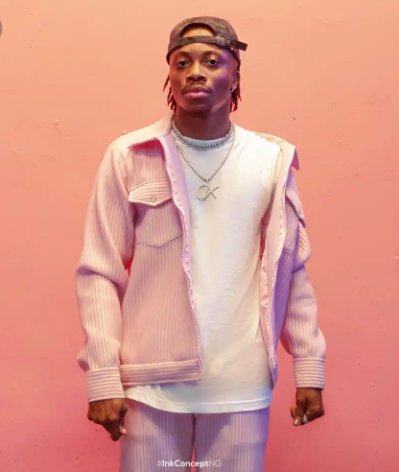 He continued in his choice of music up to Secondary School and up to when he got his admission into Lagos State University (LASU). He drops out of school didn't go too well with his parent who stopped fairing for him. He almost gave up in music until Blaqbonez heard his single " Sour " and planned collaboration with him. Oxlade is currently signed into Knostra Music, Substrate Music and The Play Entertainment was once a singer in church. He was singing in church at the age of 10 and was good enough to become the junior choir leader. He received criticism from his maternal uncle who didn't appreciate the fact that the stopped singing to church. He earned a spot in the hall of fame when he featured in Blaqbonez's Mamiwoya. He releases his first Ep album titled " Oxygene " comprising of 6 tracks. He has collaborated with Reekado Banks, Melvitto, DJ Tunez, and Jinmi Abduls and even International artists such as Skengdo, Sneakbo, and Am, in a track titled " Brixton Bal." He performed In Davido's concert in 2018 at the Ozarena What do you think about this Nigeria Young Artist? Feel free to drop ur comments.

biggest stadium in europe jamb 2019 reprint neteller shyngle tecno pouvoir 1
Opera News is a free to use platform and the views and opinions expressed herein are solely those of the author and do not represent, reflect or express the views of Opera News. Any/all written content and images displayed are provided by the blogger/author, appear herein as submitted by the blogger/author and are unedited by Opera News. Opera News does not consent to nor does it condone the posting of any content that violates the rights (including the copyrights) of any third party, nor content that may malign, inter alia, any religion, ethnic group, organization, gender, company, or individual. Opera News furthermore does not condone the use of our platform for the purposes encouraging/endorsing hate speech, violation of human rights and/or utterances of a defamatory nature. If the content contained herein violates any of your rights, including those of copyright, and/or violates any the above mentioned factors, you are requested to immediately notify us using via the following email address operanews-external(at)opera.com and/or report the article using the available reporting functionality built into our Platform 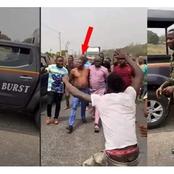 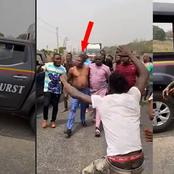 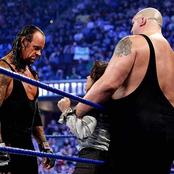 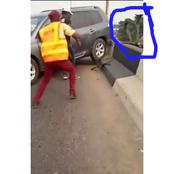 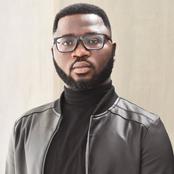 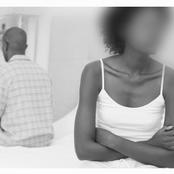 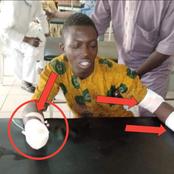 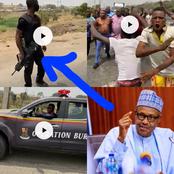