By PoliticalNewsUpdates (self meida writer) | 1 months The photos of the two lovers from the former Big Brother Naija show, whose their name is Vee and Neo has been surfaced on the internet. It is known that their relationship started in the Big Brother Naija house after sighting each. Although their relationship seems to be funny enough, as they can break-up in a hundred times because of unnecessary reason and come back to their normal relationship, as it was witnessed during the BBN entertainment show.

Neo and Vee are still in a serious relationship as they can be seen on the social media cuddling and taking pictures with each other, they are the only BBN season 5 housemates that continue their relationship as boyfriend and girlfriend, among other housemate that featured in the Big Brother Naija season 5 lockdown show.

Recently, Neo captured himself and get it tweeted on his official social media Twitter to flaunt his new look and his fascinating six-packs, in which he has not flaunted before. According to the comments that were made under his pictures that he shared, Neo was spotted having a little tattoo in his left hand around his armpit.

Neo includes a writes up above the pictures that he shared saying "father lord, please forgive me for I have stunned". The writes up caught up the attention of his followers to commented what exactly he meant. 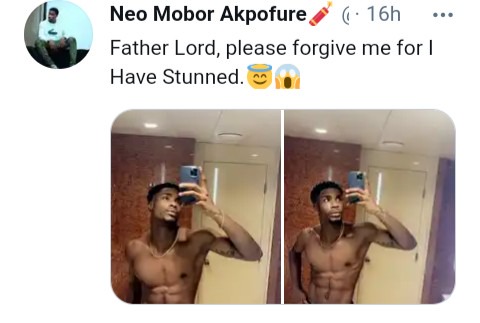 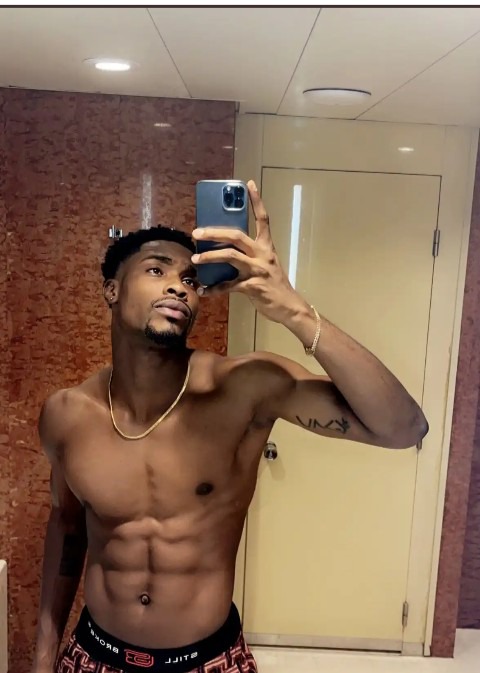 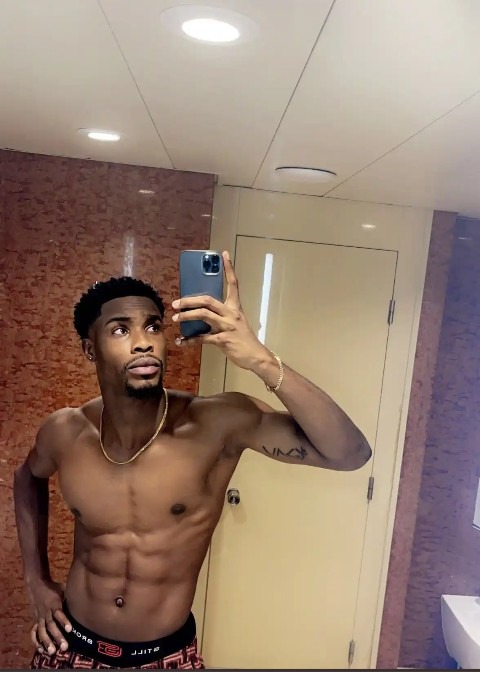 But a few hours later, Vee tweeted a photo on her official social media Twitter in which she was seen with Neo taking a photo with the exact phone that Neo used while capturing his six-pack.

The two photos shared by both depicts that a true relationship is still exist between them. 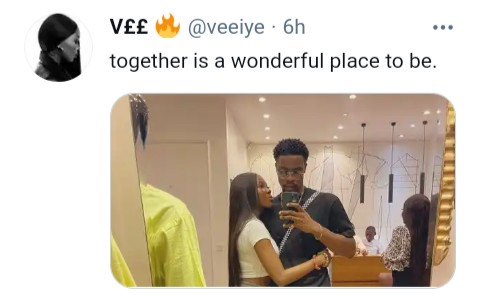 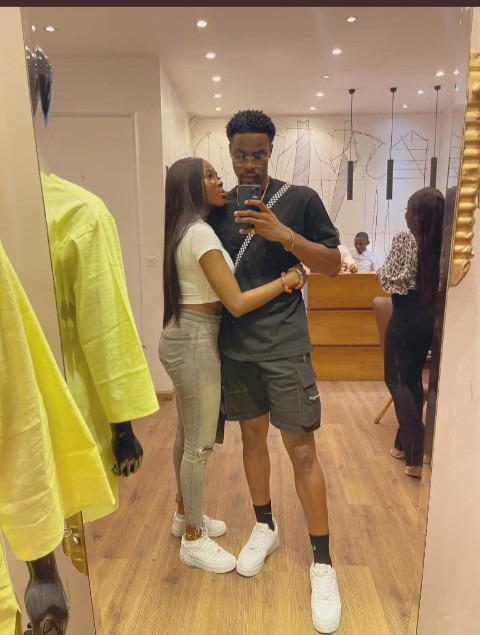 Women, Try Out These Beautiful And colorful Ankara Styles For Special Events

The EPL table and top goal scorers after Tottenham won 2-0, and Kane scored.

Messi Will Play His Last Match For Barcelona on May 23, 2021 If He Does Not Renew His Contract.