The Black Lightning television series is filled with a lot of powerful characters, and today we've decided to rank them based on the amount of power they possess, so without wasting time, let's begin. 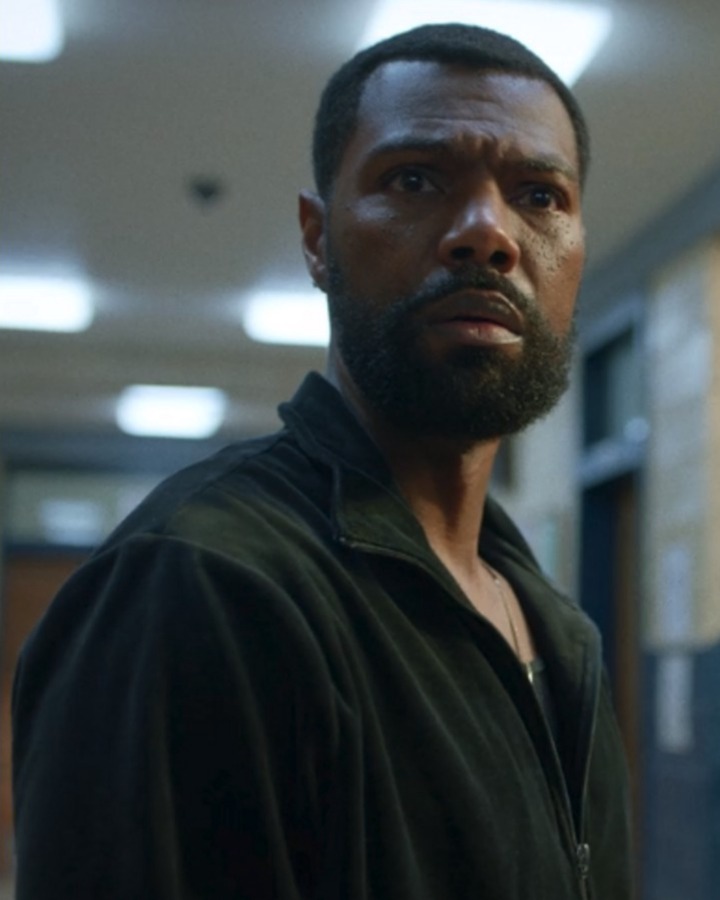 Latavious Johnson, also known as Lala, îs a crime boss and a high-ranking member of the "One Hundred Gang." Lala's metahuman abilities include super-strength, rapid healing, and immortality, and these abilities make him a very dangerous opponent in a fight. Looker possesses a silver element that helps her control people once injected with the substance. She injected the white population of South Freeland with this substance, thereby granting her control over them and turning them into Sange. Thunder, also known as Anissa Pierce, is Jefferson Pierce's (Black Lightning) eldest daughter, but unlike her father, who wasn't born a metahuman, Anissa was born with her metahuman abilities, though they manifested pretty late.

Anissa Pierce has super strength, rapid healing, and the ability to control the density of her body, which makes her bulletproof, bombproof, and immune to electricity. Anissa can also produce shockwaves when she claps her hands together or when she stomps her foot on the ground. Tobias Whale is Black Lightning's arch-enemy, the most notorious crime lord in Freeland, and the leader of the 100 crime gang.

Tobias gets his abilities from a serum designed to grant him super strength and stop him from aging. His abilities, coupled with how smart he is, make him one of the most dangerous and most powerful characters in this television series. Lightning, also known as Jennifer Pierce, is Black Lightning's youngest daughter, and just like her sister, she was born a powerful metahuman, though her abilities manifested in her teenage years.

Jennifer can create orange lightning, fire bolts of energy from her hands, fly, astral project, heal rapidly, and can transform into a bolt of lightning. Even though she hasn't reached her full potential yet, she still ranks as one of the most powerful beings in the multiverse. Tyson Sykes, also known as Gravedigger, is the world's first documented metahuman. He gained his abilities after being injected with a drug that had previously killed hundreds of men, but instead of dying, it activated his metagenes.

Gravedigger can slow down his aging process. He also has super strength, super durability, the ability to heal at a rapid rate, and the ability to mind control a person using vocal commands. Jefferson Pierce, also known as Black Lightning, takes the number one spot on this list, and this is because of the powerful abilities he possesses as a metahuman.

Jefferson can control electricity, absorb electricity even without touching the source, create objects like shields or whips out of electricity, and he also possesses superhuman durability, super strength, and can heal rapidly.