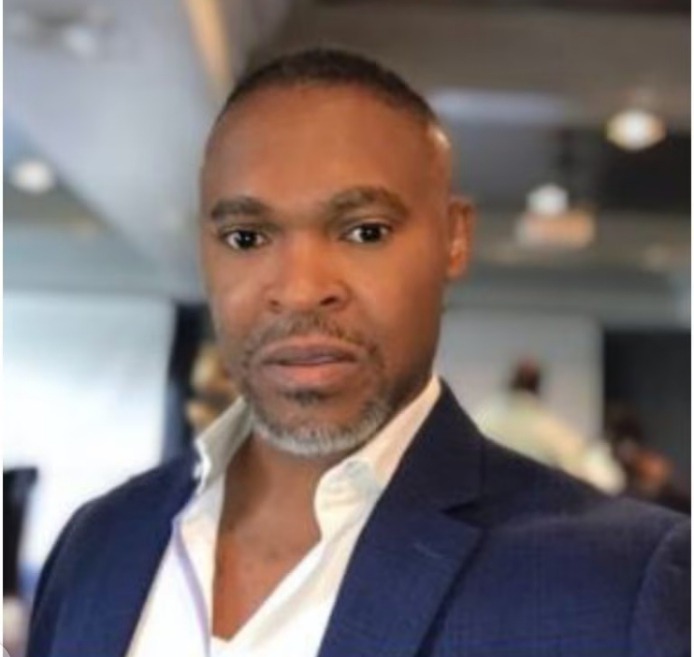 The family made this announcement in a statement released on Sunday, they disclosed that the Late Usifo will be laid to rest on Friday 30th July 2021.

Late Ataga was allegedly killed by his side chick, Chidinma Ojukwu, a 300 level student of UNILAG, studying mass communication.

Chidinma has denied being involved in his death in a recent interview, even though she confessed to stabbing him a few times, during a misunderstanding when she was first interviewed. 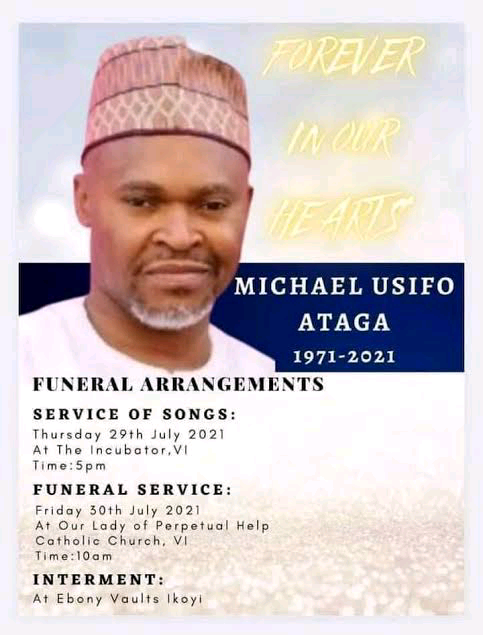 The burial is scheduled to hold at Ebony Vaults, Ikoyi, Lagos, after a funeral service which will take place at Our Lady of Perpetual Help Catholic church Victoria Island, Lagos.

Before that, the service of songs will be held in his honour, on 29th Thursday, July 2021 at the Incubator, also at Victoria island. 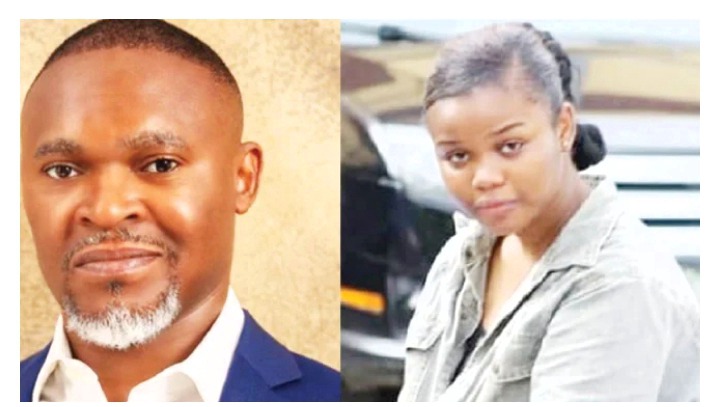 The Late Usifo was found dead in a short-let apartment, days after his family declared him missing in June, and Chidinma, the lady he was with before the incident, says he was murdered when she stepped out to buy drugs and food.

She and others that have been connected to the case are presently in Police Custody and the investigation of Usifo's murder is still ongoing.

Usifo is survived by his wife, Brenda Usifo and two kids.