Zee World Fans: If You Think Yash Is The Most Handsome, Then You Haven't Met Purab (Photos)

Gurmeet was born 22nd, February 1984 in the city of Patna in Bihar but raised in Jabalpur in Madhya Pradesh. However, Yash ascends to popularity as Lord Ram of Sagar Arts' Ramayan, Gurmeet Choudhary has won the hearts of millions worldwide and has become an easily recognized name as Maan Singh Khurana in Geet Hui Sabse Paraayi and Yash Scindia in Punar Vivah. He is hitched to TV star Debina Bonnerjee-Choudhary. 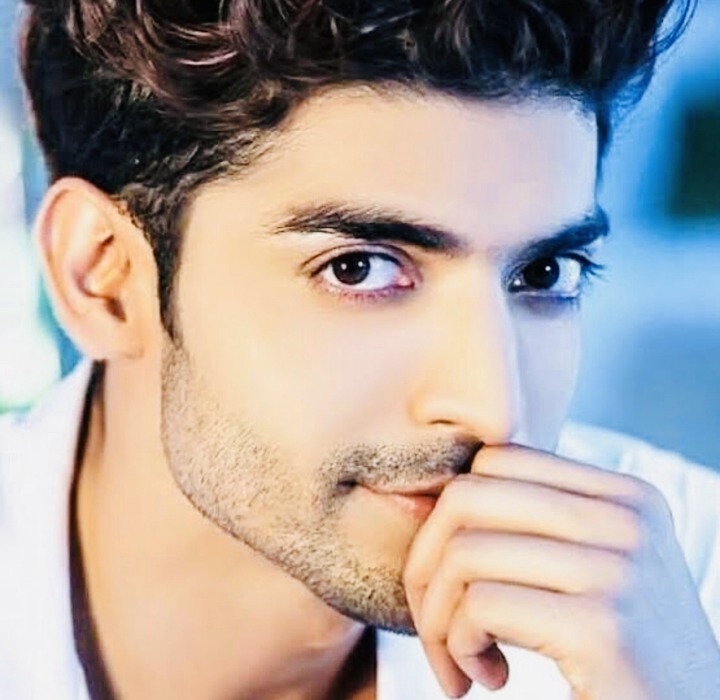 Gurmeet Choudhary who made a gigantic number of fans, in a short span of time on TV as Ram of Ramayan and popular known as Yash from Married Again.

However, most fans think he's the most handsome but their is another actor call Purab that will prove your wrong. 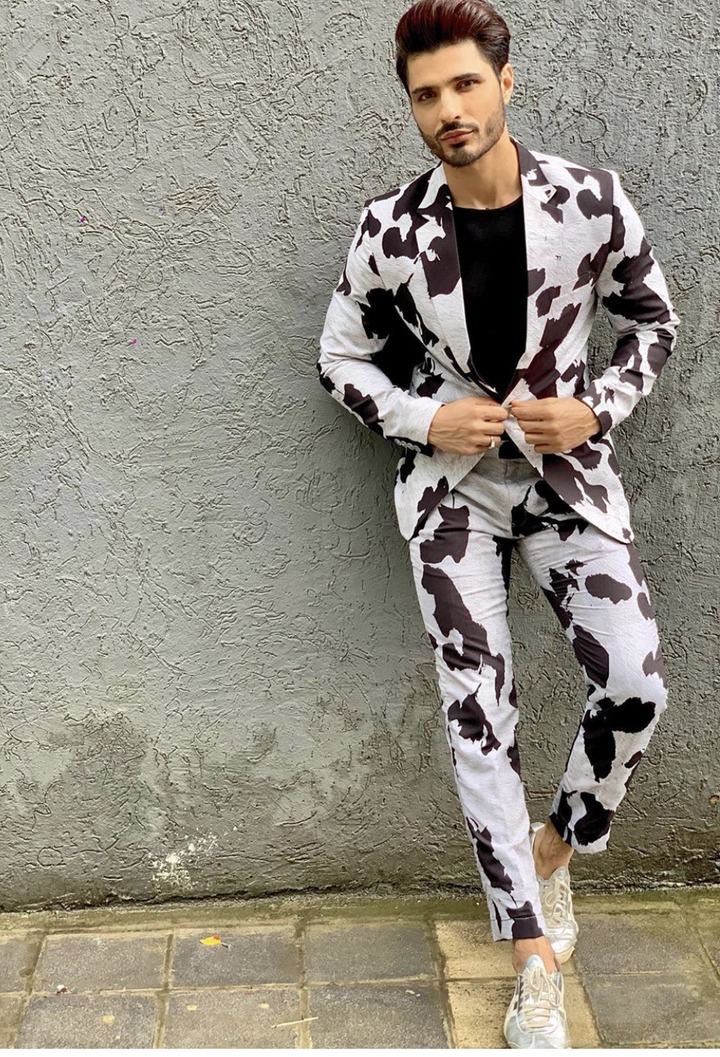 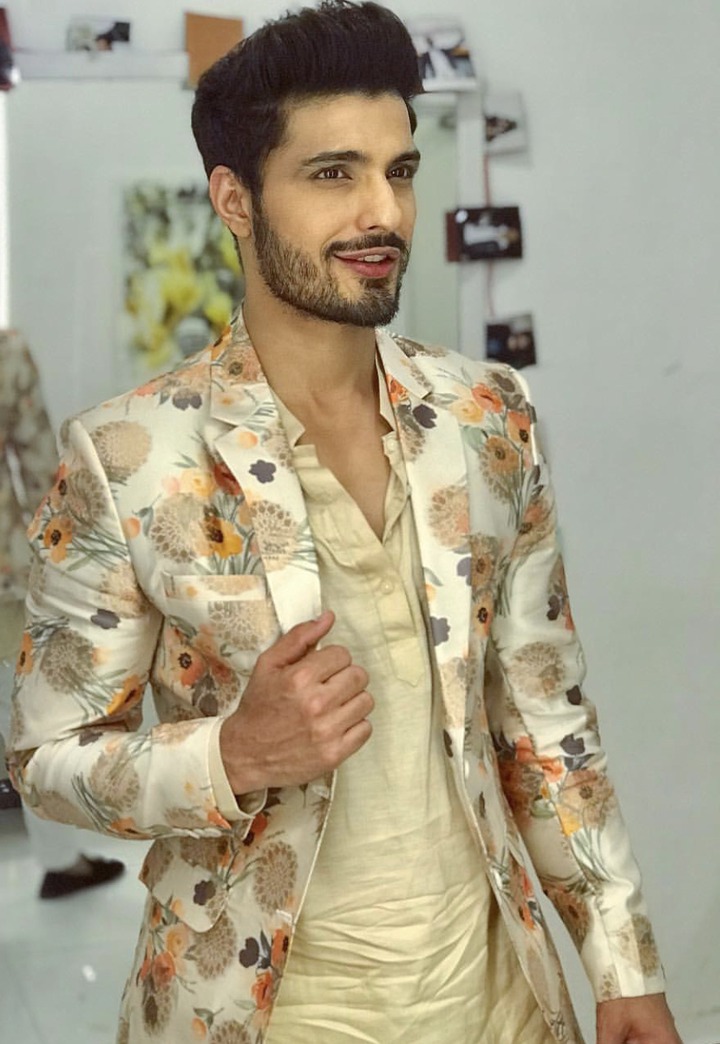 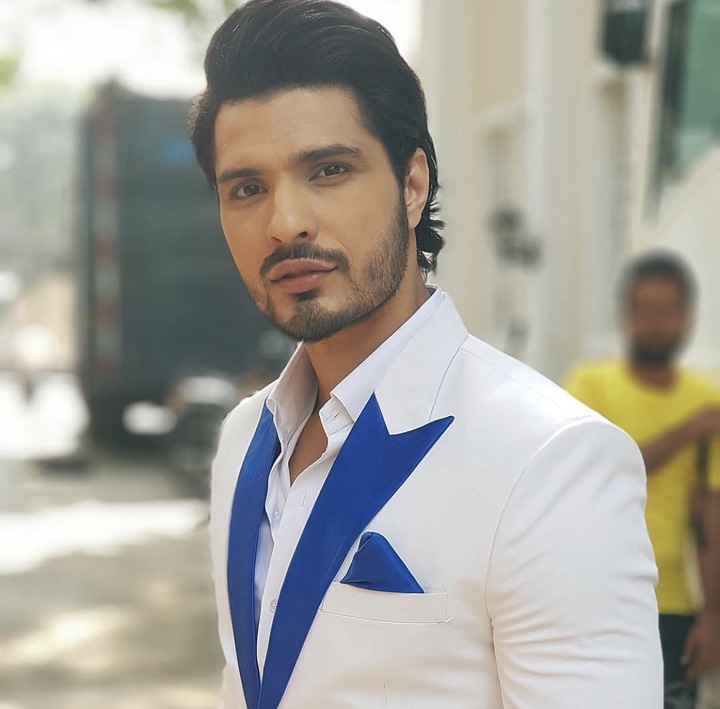 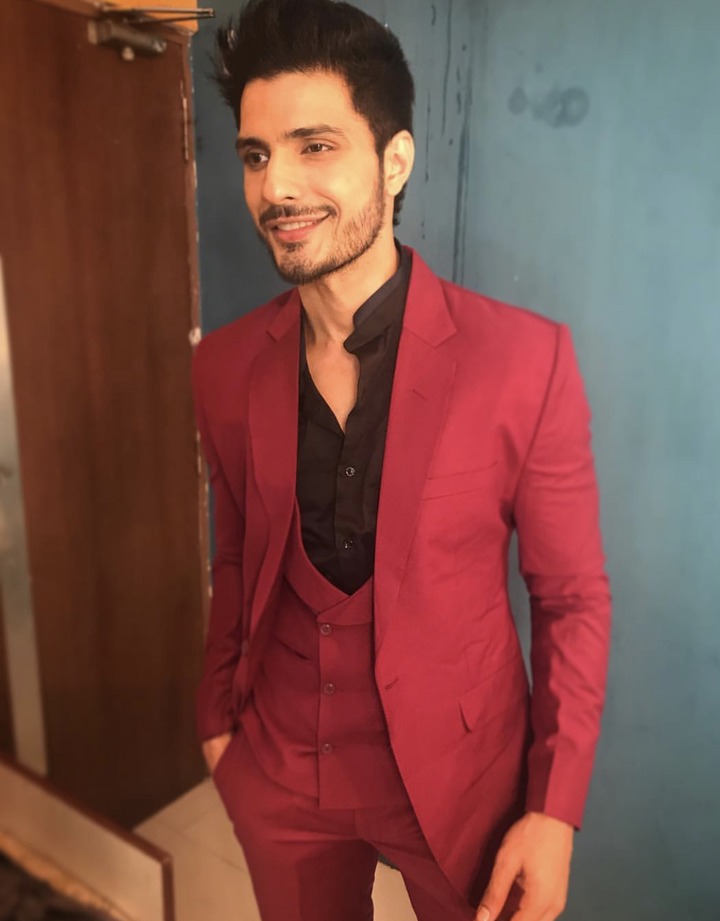 Vin Ranna is well known Indian model and television actor. He is famous for his role as Nakul in the Mahabharat mythological show. Additionally, Rana is best known for her role as Purab in an Indian series KumKum Bhagya on ZeeTV alongside Shriti Jha, Arjit Taneja, Mrunal Thakur, Shabbir Ahluwalia, and Leena.

How do you rate these actors and who deserves the most handsome in India? Share your thoughts below.