All You Need To Know About Fast And Furious 9

By Thegenesys (self media writer) | 1 year ago 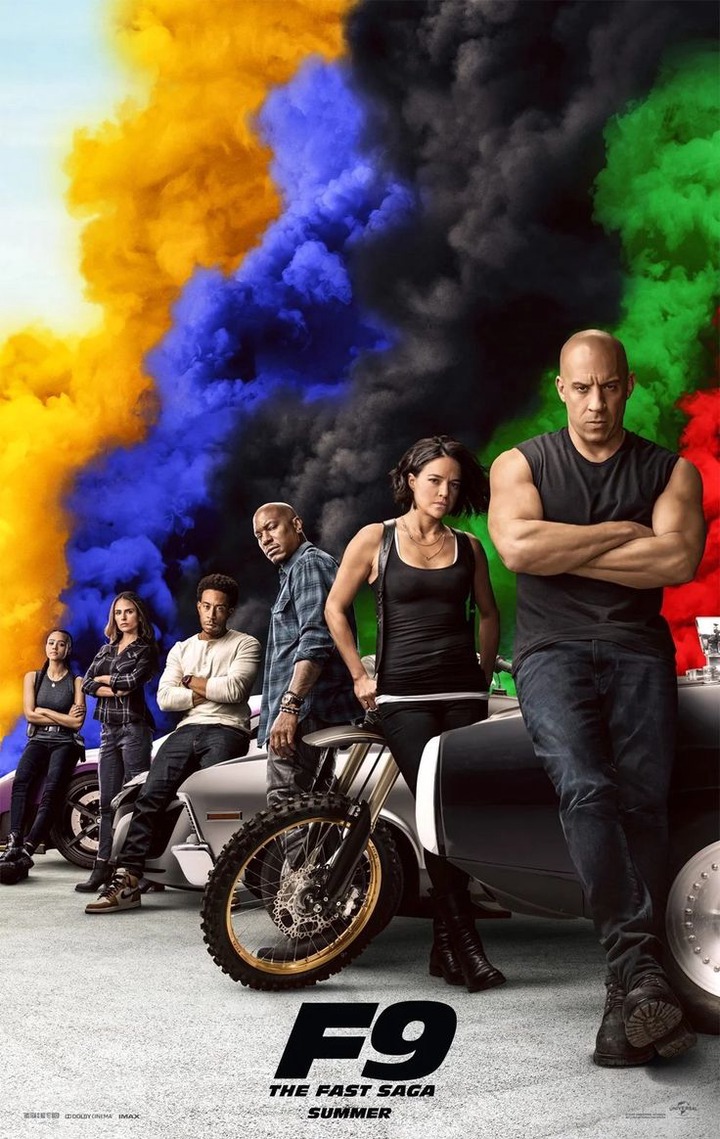 Fast & Furious 9 has already arrived in some parts of the world, but fans in the United Kingdom and the United States are still waiting for it to hit theaters.

Following its release in China and South Korea, the film received mainly positive early reviews and rocketed to a massive $162 million debut last month. We won't have to wait long, as the UK release has been pushed up to coincide with the US release.

Returning director Justin Lin declared the film was "fully finished" in November 2020, complimenting his staff for "working through such unprecedented times flawlessly" about *waves hands* EVERYTHING that was going on.

Some Fast & Furious fans have already figured out how Han returns, where Hobbs and Shaw are during the film, and why it took nine movies for Dom to acknowledge his brother to his 'family.'

But in the meantime, here's everything you need to know about Fast & Furious 9. 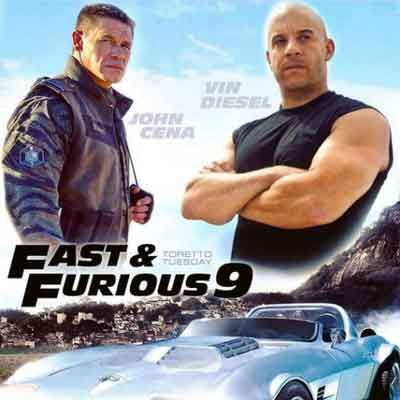 Fast & Furious 9 is currently available in several areas of the world, but it will be released in UK and US theaters on June 24 and 25, respectively.

The film was moved back an entire year from its original release date of May 2020 to April 2021, before being pushed back again to May and then June 2021 in the United States. Fortunately, unless something truly tragic happens, those June dates will not change.

Filming for the ninth film took place in London, Los Angeles, Edinburgh, Thailand, and Georgia between June and November 2019.

For the ninth installment, the majority of the core cast returns, including Vin Diesel as Dom, Michelle Rodriguez as Letty, Chris 'Ludacris' Bridges as Tej, and Tyres Gibson as Roman. 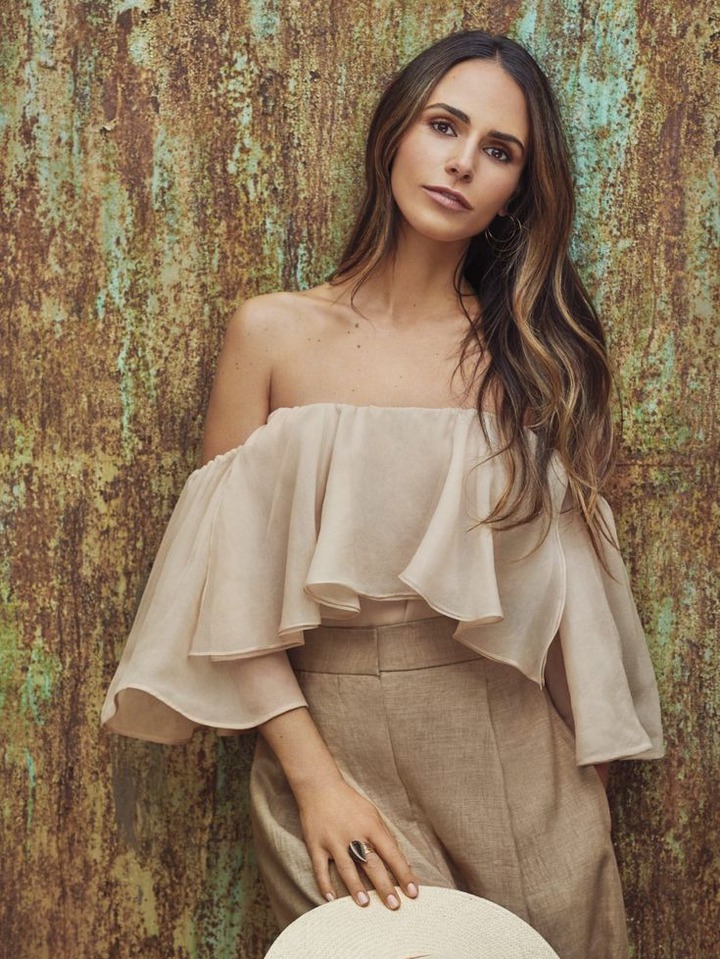 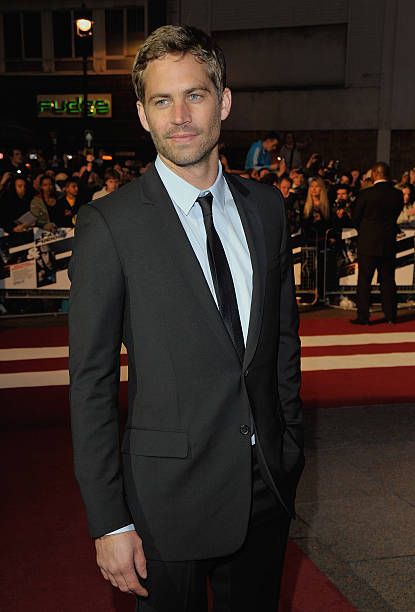 Jordana Brewster returns as Dom's sister Mia, who is married to the late Paul Walker's Brian, after missing the previous film. For the first time in the franchise, Brewster and Rodriguez will share a speaking scene in the ninth film.

I'm pleased that we had the opportunity to do so. "Hopefully, we'll keep exploring it because there's so much to discover," Brewster added.

After Cody and his brother Caleb stepped in to finish Brian's filming for Fast & Furious 7, Walker's brother Cody has been speaking about a possible return for Brian, adding that "everything is conceivable."

His character was first seen in the second trailer, which was released in April 2021. 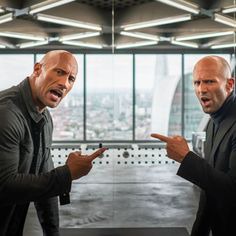 Following the success of their spin-off film Hobbs & Shaw, Dwayne Johnson and Jason Statham will most likely be absent this time. A surprise appearance may be in the pipeline, but it seems improbable.

Content created and supplied by: Thegenesys (via Opera News )