Tribute To Ene Oloja, Ovularia, Akpenor and Other Stars Who Lit Up The Screen In The 80s.

In my opinion I think the 80s were the most beautiful and interesting times to watch television. Although all TV stations started from 4 pm it was worth the wait.

After Sesame Street, which ran from 4 to 5pm other Children's programs took the stage. However, the real thing often began after the evening news at 7 O' clock, when the sitcoms aired.

We were blessed with programs like Adio Family, Cock Crow At Dawn, New Masquerade, Icheoku, Mirror In The Sun, etc.

Today, most of the actors and actresses that made my childhood interesting are gone. Among those that are alive only few can barely make ends meet.

Only recently, Romanus Amuta, who played the role of Natty in New Masquerade, passed away. Before his transition he'd unashamedly cried out for financial assistance from well meaning Nigerians due to hardships.

The Actors Guild, led by its leader, Ibinabo Fiberesima went to visit him in Enugu and presented him with an undisclosed amount, among other largesse.

Today, I want to honour some of the characters who use their gifts to bring laughter to the homes of Nigerians. 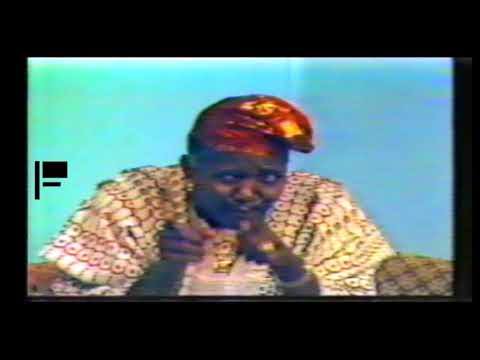 Jegede Shokoya was an arrogant, boastful character in the New Masquerade. His mantra was: I, Dr. Prince Jegede Shokoya. The grandson of Idi of Idi Araba. The son of the soil and by the grace of God the only young millionaire in the whole universe.

Although Claude Eke was Ibo, he spoke Yoruba fluently. He died in 2002. 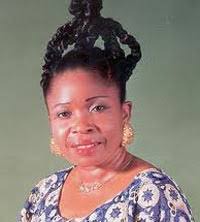 2. Christy Essien Igbokwe who featured as Akpenor, Jegede's cantankerous wife in the New Masquerade, was not only a great actress but a great singer as well. She'd since transitioned to glory. 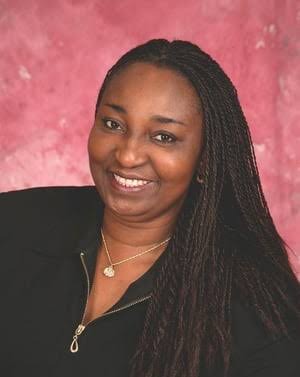 The evergreen Ene Oloja featured in the Cock Crow At Dawn as Zemaye or Mama Bitrus. Ene is still relevant as a screen goddess. And after all these years she's still as charming as ever. 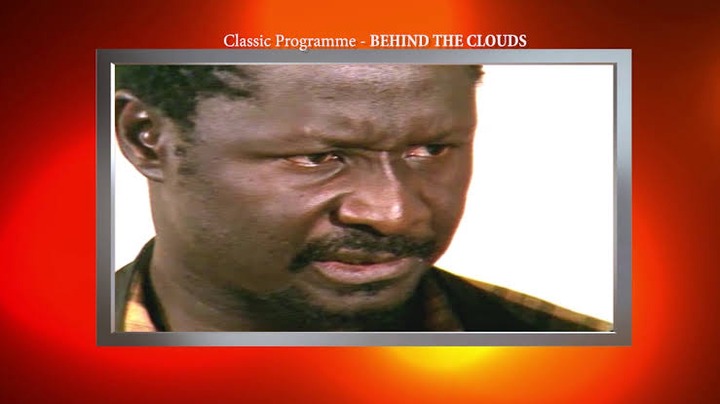 Matt Dadzie featured in both Cock Crow At Dawn and Behind The Cloud. A versatile actor, he was married to Gladys Dadzie. 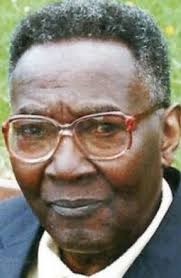 A television icon, George Menta was one of my childhood heroes. He played the role of Papa Bitrus in Cock Crow At Dawn. He died in 2012 after a protracted illness. 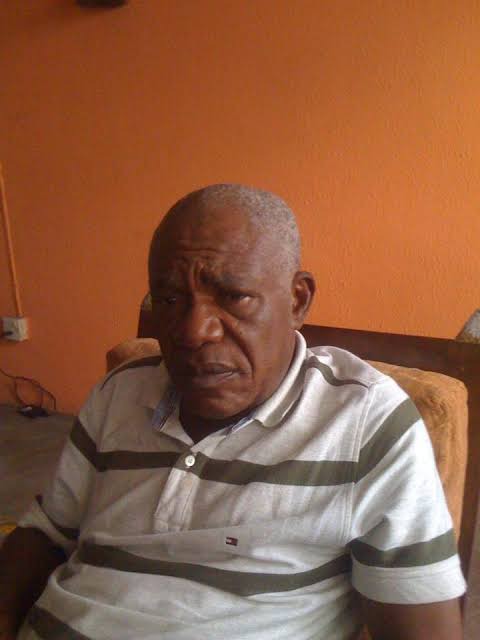 He created the New Masquerade sitcom, where he played the role of an illiterate houseboy, Gringory Akabogu. Though he used his God given talents to bring laughter to many, the twilight of his life was devoid of laughter as he struggled to barely make ends meet. He'd since passed away. 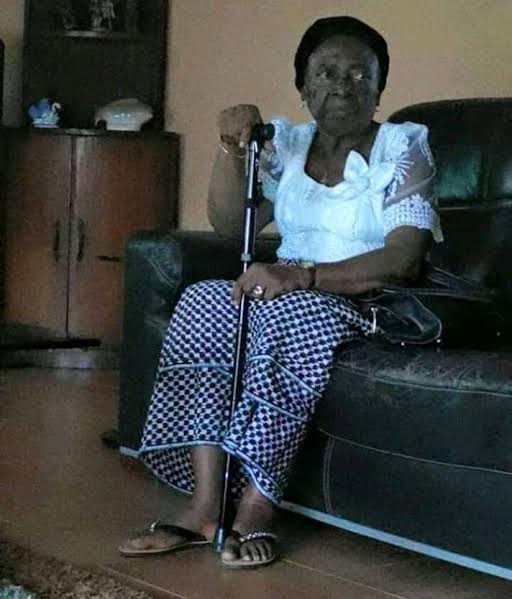 Ovularia was the docile wife of Chief Zebrudaya, played by Chika Okpala. She was always at hand to calm her no nonsense husband, who had no inhibitions letting his tongue loose on whoever crossed his path.

Recently, it was rumoured she was dead but I watched an interview where she chided the interviewer for not verifying his source of information. She's still alive. 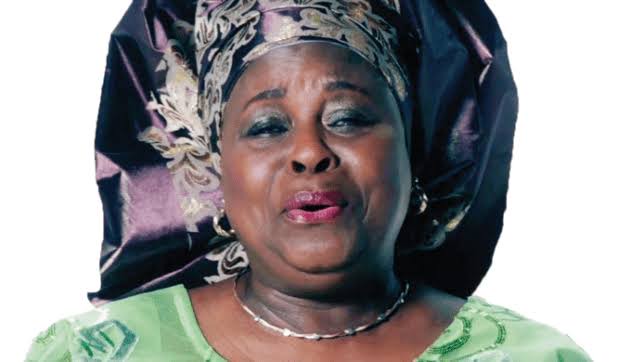 She was the unofficial news carrier of the 80s. Featuring as Amebo in the Village Headmaster, Ibidun Allison was the first person to get to Kabiyesi's palace with the latest happening in town. Sometimes, puzzled at how efficient she was with spreading gossip, everyone at the palace would chorus her name simultaneously. A-M-E-B,O!

As a result, the name amebo became synonymous with any real life gossip.

She's presently one of the Faces of Globacom.