Check Out The Celebrities Who Have Been Married More Than Once

By gossipgirl (self meida writer) | 26 days 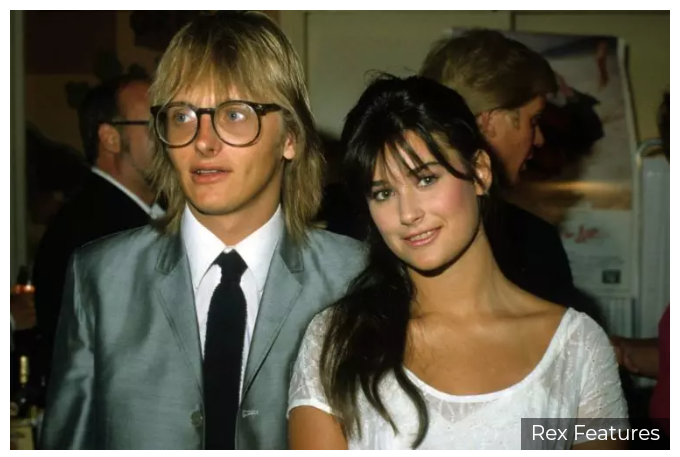 Why they divorced: Demi was only 18 when she married Freddy. Not only did she feel she was too young for the marriage, but she also realized she got into the relationship to distract herself from the death of her father. 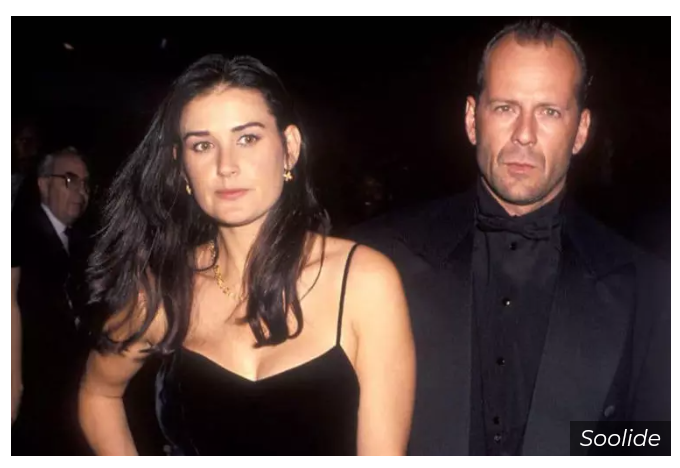 How they met: Moore met Willis at a premiere party for the 1987 film Stakeout.

Why they divorced: Willis ultimately felt Moore’s acting career was taking away from their family life. The resulting tension led to their divorce. 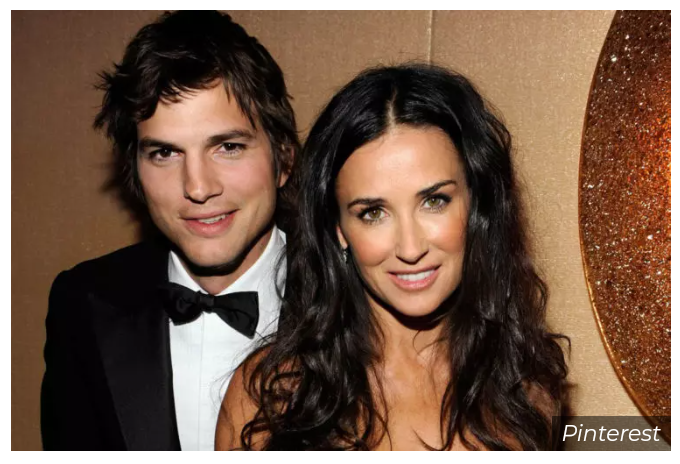 How they met: Moore met Kutcher in 2003 through mutual friends. Why they divorced: Justice later said Berry had trust issues that led to problems in their relationship, ultimately culminating in a divorce. 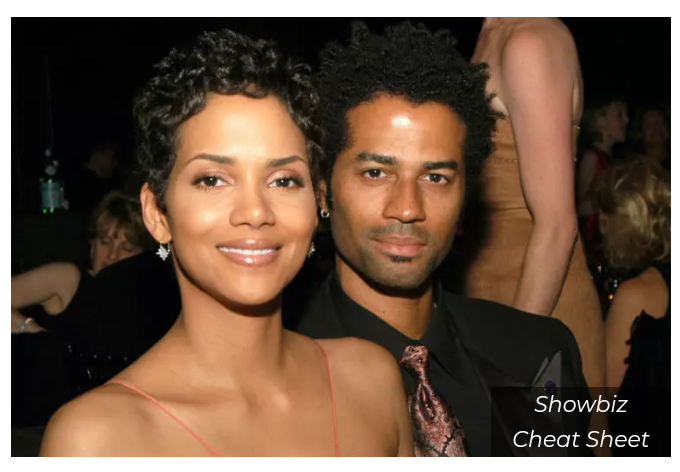 How they met: Berry met R&B singer Benét after a concert at Los Angeles’ House of Blues in 1997. How they met: Berry met Martinez on the set of Dark Tide. How they met: Winslet met Threapleton while starring in the 1998 film Hideous Kinky, where Threapleton was the assistant director.

Why they divorced: After the marriage ended, Winslet said Threapleton didn’t want her to get too famous. While she looked for supporting roles for a while, she ultimately felt the relationship was a hindrance to her career. 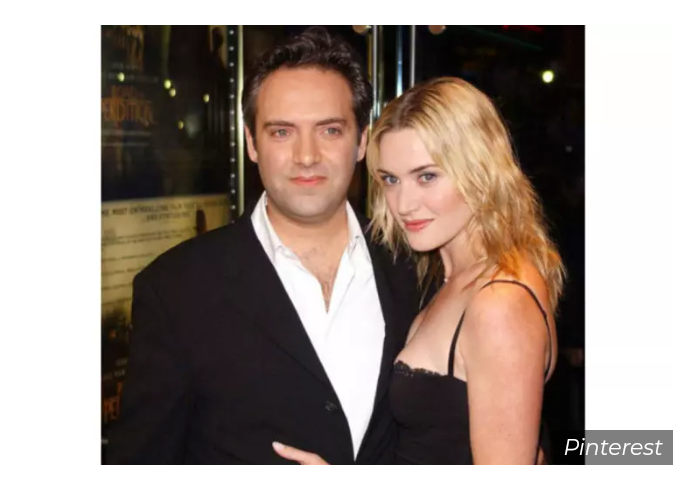 How they met: Winslet met Mendes when he tried to cast her for a play he was directing.

Why they divorced: While the reason for their divorce isn’t known, Winslet has said she and Mendes parted on amicable terms. 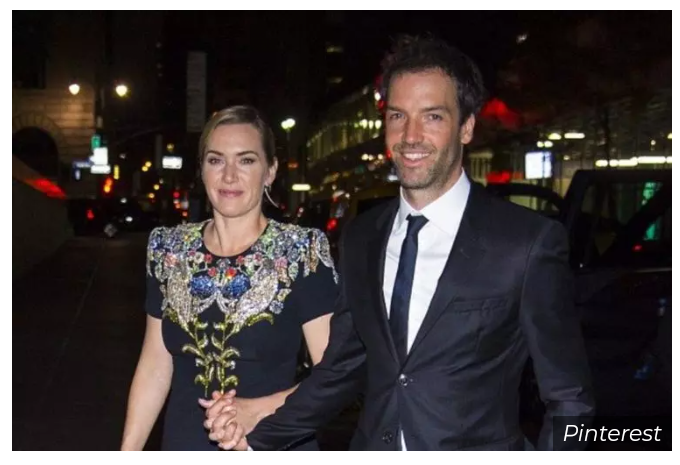 How they met: Winslet met Rocknroll while vacationing on Necktar Island at Sir Richard Branson’s estate. 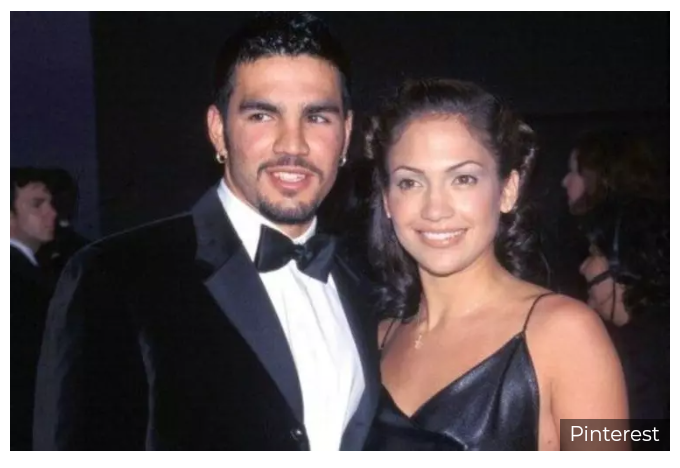 How they met: Lopez met Noa while he was working at a restaurant in Miami.

Why they divorced: While the reason for the couple’s divorce isn’t clear, Noa tried to write a tell-all about their relationship, but Lopez was able to block the book since it would violate their confidentiality agreement. 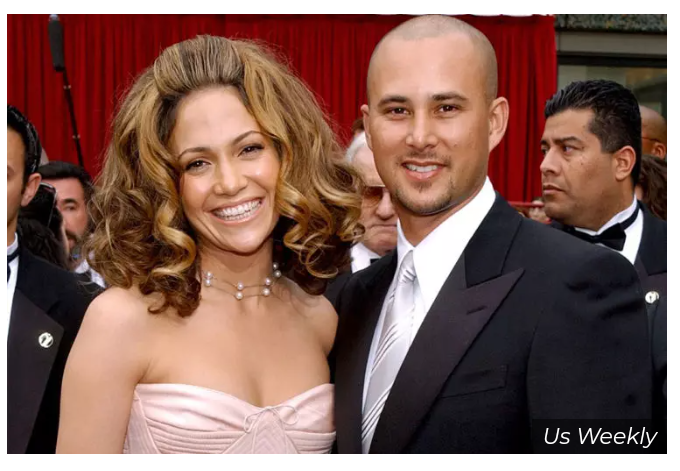 How they met: Lopez met Judd while filming the music video for her song “Love Don’t Cost A Thing.”

Why they divorced: While Lopez has positive things to say about Judd, it seems their relationship wasn’t strong enough to withstand the public scrutiny that comes with being in the spotlight. 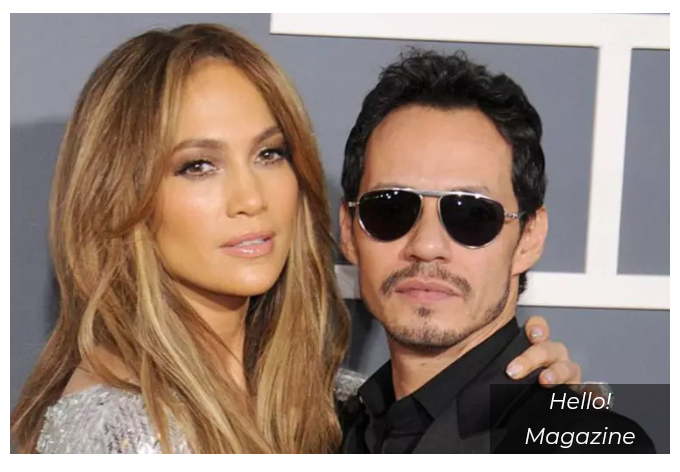 How they met: Lopez first met Anthony when they collaborated on the song “No Me Ames” in 1999.

Why they divorced: The couple cited irreconcilable differences as the reason for their divorce when they filed in 2011. 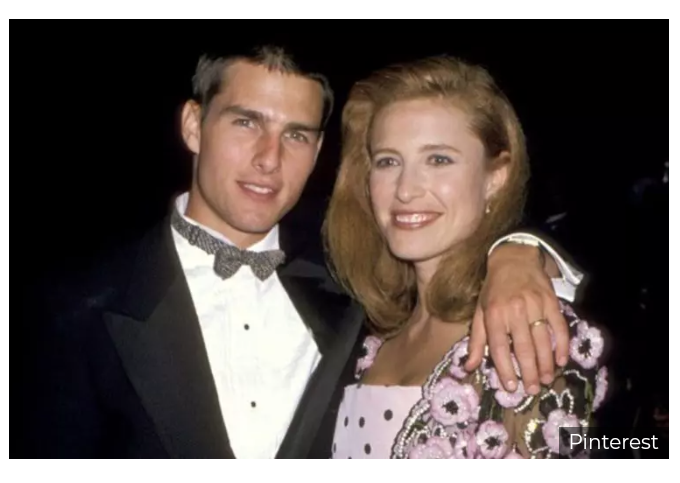 How they met: While creating Top Gun, Cruise met Rogers at a dinner party.

Why they divorced: Multiple rumors have floated around over the years about why Cruise and Rogers divorced, including that Cruise was considering becoming a monk at that time and marriage wouldn’t have fit into his spiritual plan. 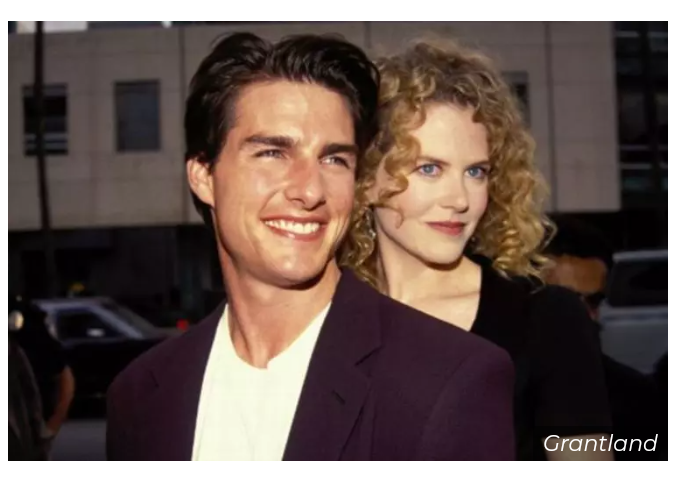 How they met: Cruise met Kidman on the set of Days of Thunder.

Why they divorced: Kidman later said she was very young when she married Cruise and things just didn’t work out as planned. 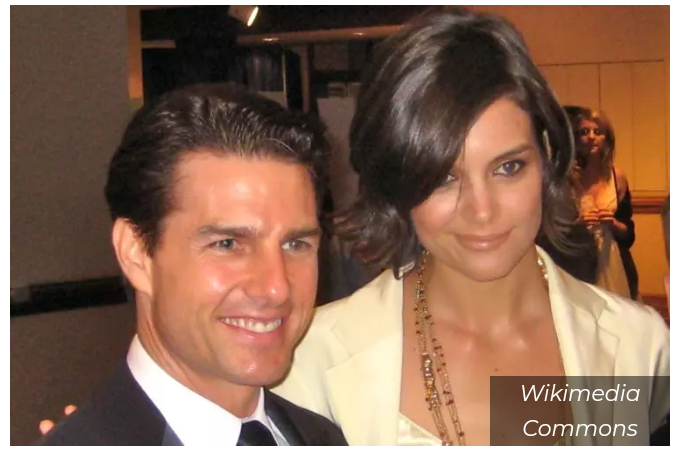 How they met: Holmes met Cruise for the first time in 2005 while discussing a role in Mission: Impossible 3.

Why they divorced: While the exact cause of their divorce isn’t known, speculation claims Cruise’s involvement in the Church of Scientology created problems between the couple. 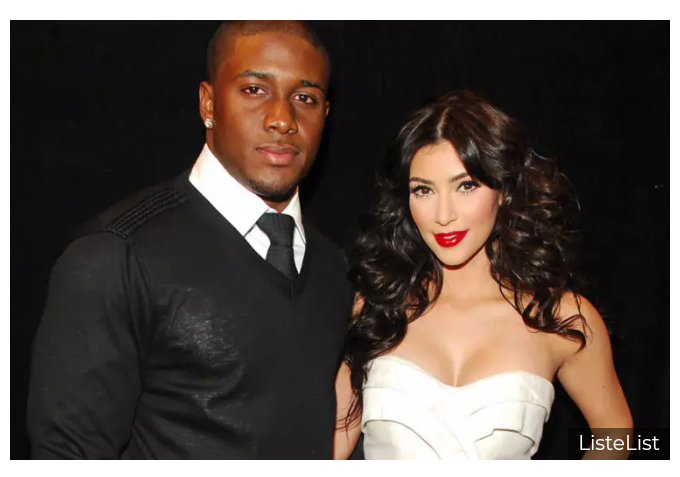 Fun fact: Kardashian was just 19 when she married 29-year-old Thomas.

Why they divorced: After their divorce, Kardashian accused Thomas of both physical and mental abuse. 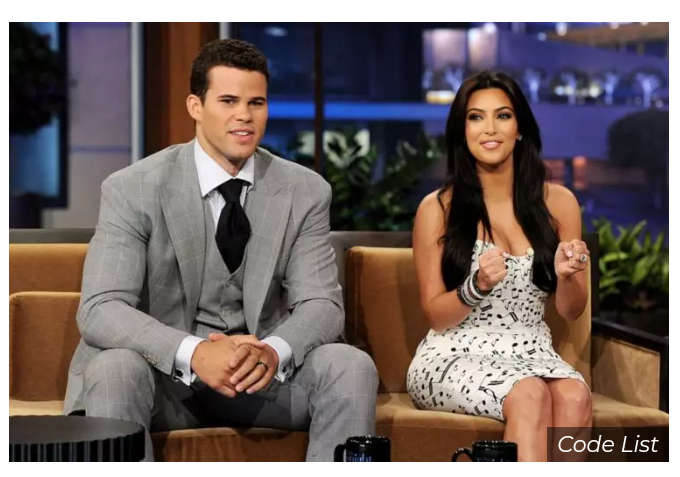 How they met: Kardashian met Humphries on a visit to New York City.

Why they divorced: After just 72 days, Kardashian realized she rushed into the marriage because she was nervous about getting older, but realized on the honeymoon that it wasn’t going to work out. 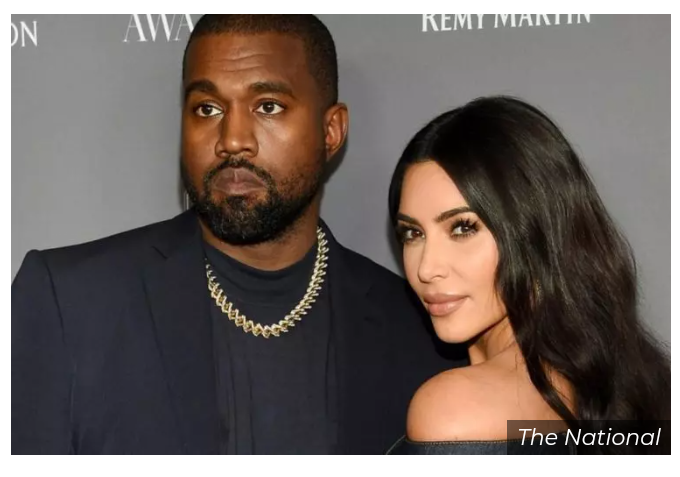 How they met: Kardashian met West in 2003 through musician Brandy, a mutual friend of them both.

Why they divorced: While Kardashian hasn’t revealed the real cause of their divorce, West’s volatile public behavior is assumed to be the root cause of their relationship problems.

Interesting facts about sensational Nollywood actor, Bolanle Ninalowo you would love to know