SpongeBob vs Tom And Jerry, Which Series Is The Best? Find Out!

By Wealthstory (self media writer) | 2 years ago

Sponge Bob and Tom&Jerry are one of the most famous and most watched cartoons in the world. 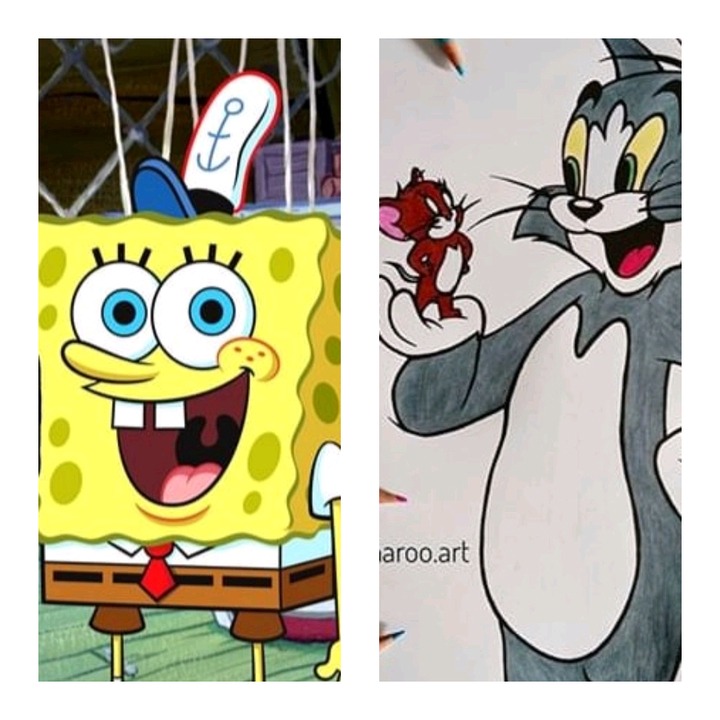 In this article we are going to be comparing the two cartoons to see which one is the best. 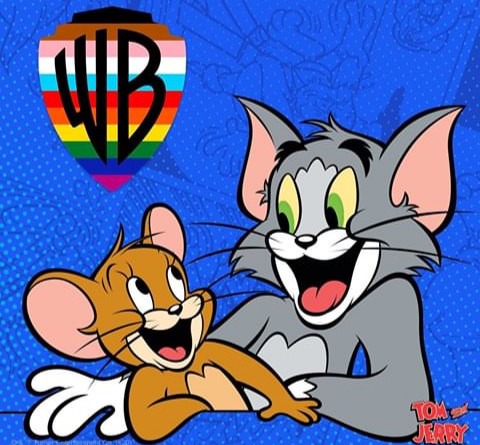 Tom and Jerry is an American animated franchise short comedy series film that was created by William Hanna and Joseph Barbera in the year 1940. The series is all about the rivalry between two characters “Tom, a cat, and Jerry, a mouse". It's best known for it's 161 theatrical short films by Metro Goldwyn Mayer. 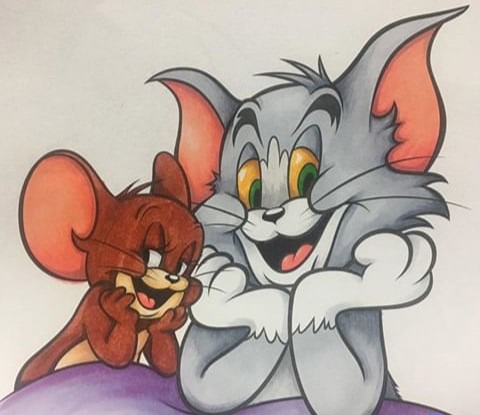 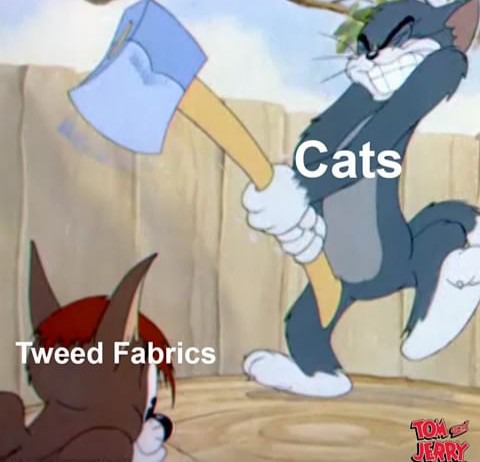 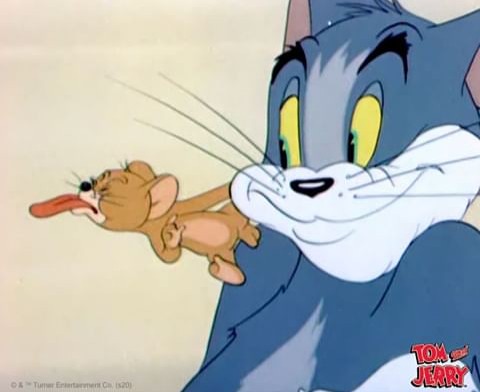 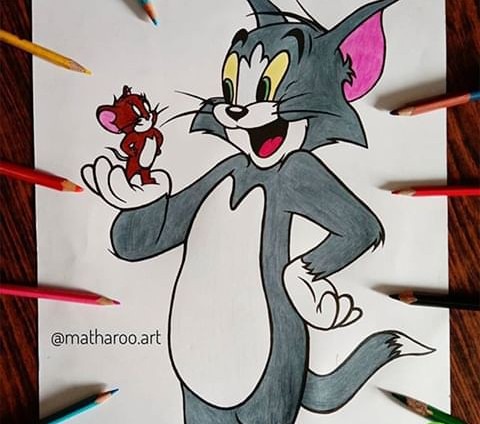 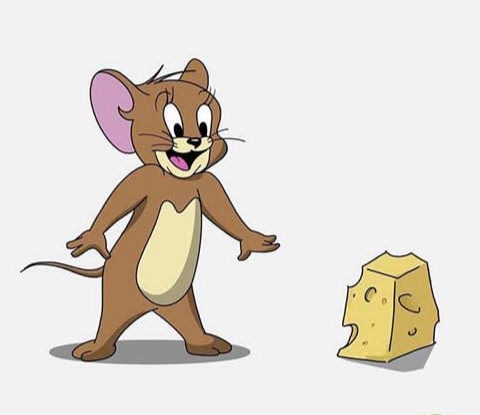 Sponge Bob Squate Pants is an American Nickelodeon animated comedy television series that was created by marine science educator and animator Stephen Hillenburg. The series is all about the adventures and endeavors of Sponge Bob and his aquatic friends in an under water city called Bikini Bottom.

Its popularity has made it a media franchisis, and is the fifth longest running American animated series, and the highest rated series to air on Nickelodeon. The series has generated about $13 billion dollars in merchandising revenue for Nickelodeon as of late 2017.

SpongeBob is the most distributed property of ViacomCBS Domestic Media Networks. 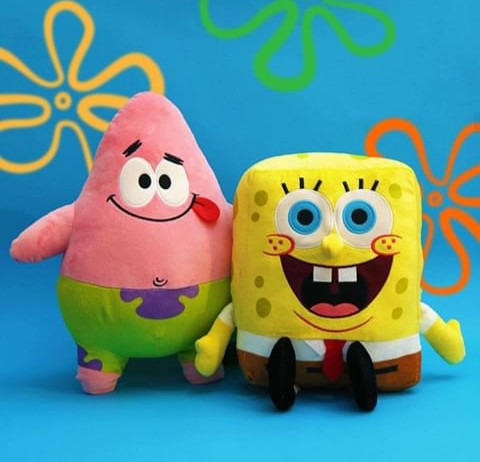 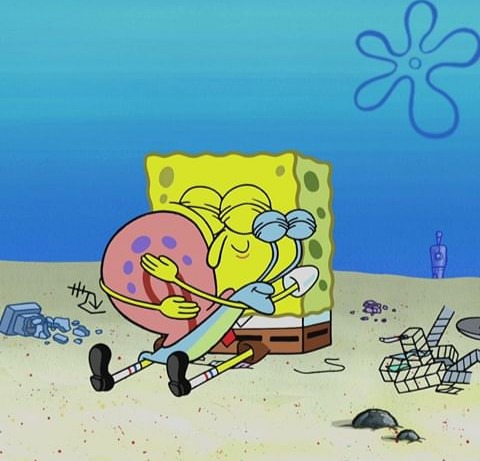 Growing up as a kid you would agree that this two American series were both interesting series to watch, but Tom and Jerry seems to be more interesting.

Content created and supplied by: Wealthstory (via Opera News )