Game of Thrones is one of the most popular TV show series of all time. Based on the fantasy novel series A Song of Ice and Fire by American author George R. R. Martin, the show took the world by storm when it first aired in 2011, and its fan base continues to grow many seasons later.

Not only does this show have a great storyline, but its cast is also fantastically chosen, giving truly wonderful performances that move audiences to gasp, laugh, and cry. Game of Thrones has a large cast, and some of the male characters are dashing!

Here is a list of the top ten most handsome and good-looking male characters in this fantastic TV show.

Please keep in mind that this is subjective, and the opinions are of the writer only. 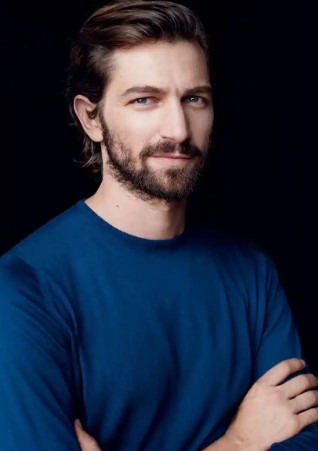 Daario Naharis is a lieutenant of the Second Sons mercenary company before pledging his allegiance to Khaleesi. Dutch actor Michiel Huisman, who took on the role after Ed Skrein left the show, is strapping and handsome; it's no wonder Khaleesi takes a liking to him The mighty head of the Lannister family, Tywin Lannister owns the room when he walks in and radiates so much power that viewers can't help but swoon. Power, wealth, a commanding voice, and a look that can floor you, Charles Dance did an excellent job of portraying this frightening yet tasty dish. 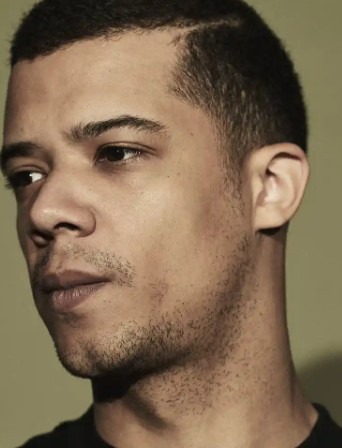 A commander of the Unsullied warriors and another loyal follower of Khaleesi, this serious and fierce warrior captured the hearts of many viewers, especially when his hard shell cracks and we start seeing the real man beneath the brutal Unsullied training. 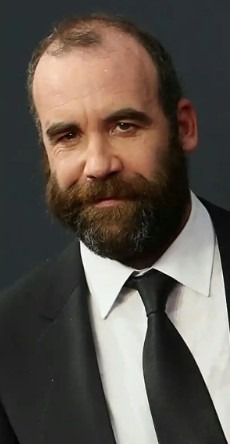 Sandor Clegane, nicknamed "the Hound" is a knight for House Lannister before going his own way after the Battle of the Blackwater. Pure manly muscle and a complex character who is so much more than the mindless tank we see in series one, the gorgeous (and Scottish) Ryan McCann brings this rugged character to life. I can't be the only one swooning for this tall mountain of manliness. 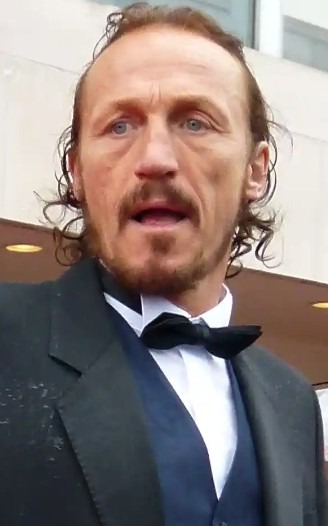 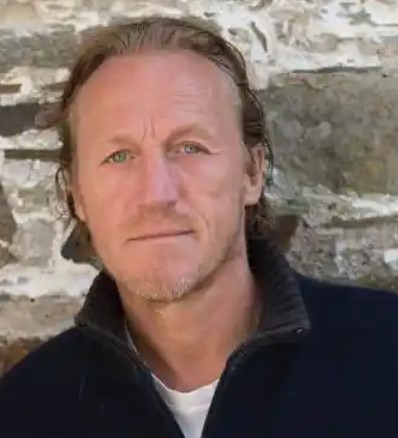 This cheeky northerner is nothing short of charming. His and Tyrian's banter is great and his sarcasm brings fun to every scene. He's definitely one of the most endearing characters, with a rugged appearance and superb fighting skills to boot.

Check out the video below for some of Bronn's best moments! Keep in mind that there may be spoilers within. 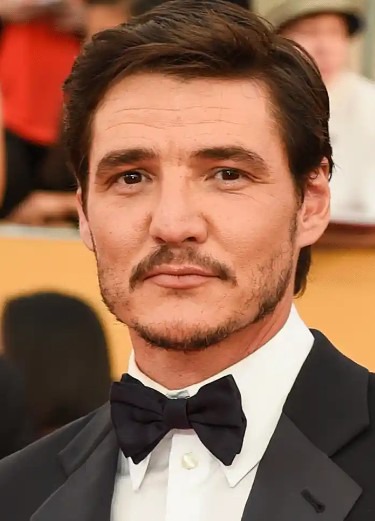 Oberyn's fighting skills, slightly cocky attitude, and passionate temper turned the heads of many viewers. Partner that with a sexy Dornish accent and you've got yourself one attractive Character. 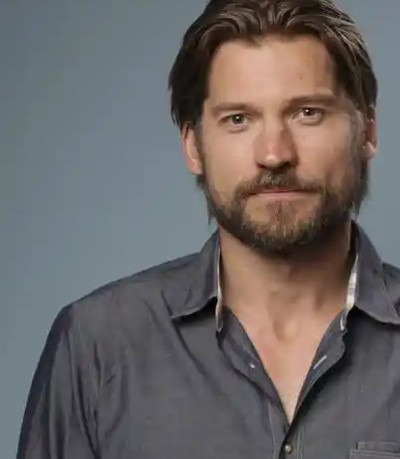 Jaime Lannister is a complicated character, who we see do acts of both good and great evil. Love him or hate him, there's no denying the Kingslayer is another gorgeous character in Game of Thrones. 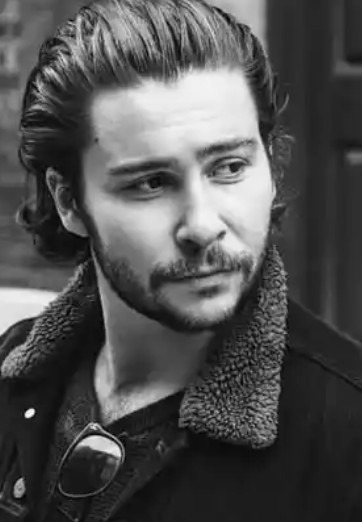 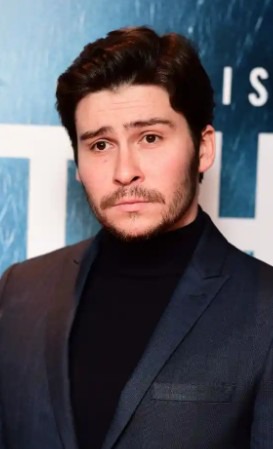 Podrick was a squire for the Lannisters before he came into the service of Brienne of Tarth. Shy and hardworking, Podrick is one of the sweetest and most attractive characters in Game of Thrones, hands down! Just what did he do to those girls, anyway? 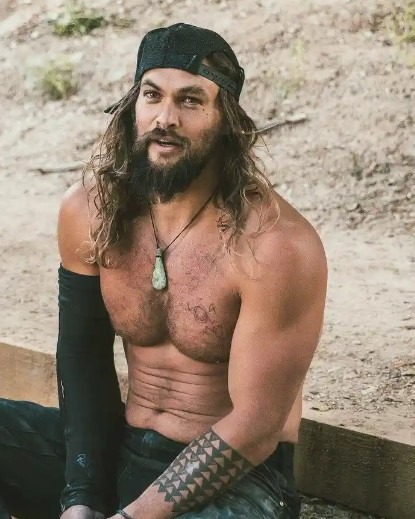 The chieftain of a Dothraki khalasar, Khal Drogo was married to Daenerys and they instantly became the hottest couple in television. Muscular, tough, handsome, tall, a great warrior... the list goes on and on. He is definitely the most gorgeous character in this show. Jon Snow is one of many people's favorite characters in Game of Thrones. A brave swordsman and one of our main protagonists, we've loved swooning over this handsome "bastard" since series one! The video below portrays some of his best moments; be aware there may be spoilers.