By Mini_Militia (self media writer) | 6 months ago 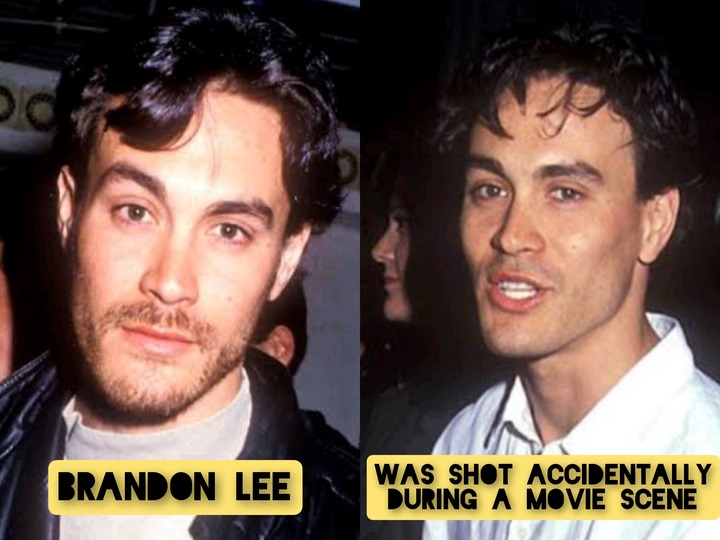 Brandon Lee was the son of the legendary martial artist and film star, Bruce Lee. Like his father, Brandon Lee ventured into the entertainment industry (filming industry to be precise), which he never knew would lead to his untimely death. According to reports, Brandon was acting on the set of the film The Crow, and in one of the scenes, he was supposed to be shot at with a blank round of a revolver/prop gun. 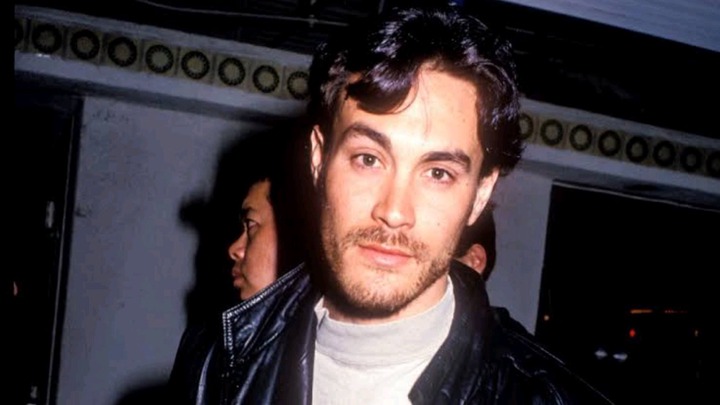 However, unknown to him and the crew, the revolver/prop gun still had a fragment of a dummy round lodged in the barrel — and when he was shot at, the impact was severe because the force exerted by the shot was equivalent to that of a live round, thereby leading to his untimely death. Professional wrestler, Owen Hart died in front of 18,000 wrestling fans who had filled the Kemper arena in Kansas City Missouri on May 23rd, 1999. According to reports, Owen Hart had planned to make a grand entrance as the superhero character, Blue Blazer — i.e. he had to enter the ring suspended by a rope from the arena’s ceiling. Sadly Owen’s rope broke, and he fell 70 feet into the ring leading to his death. 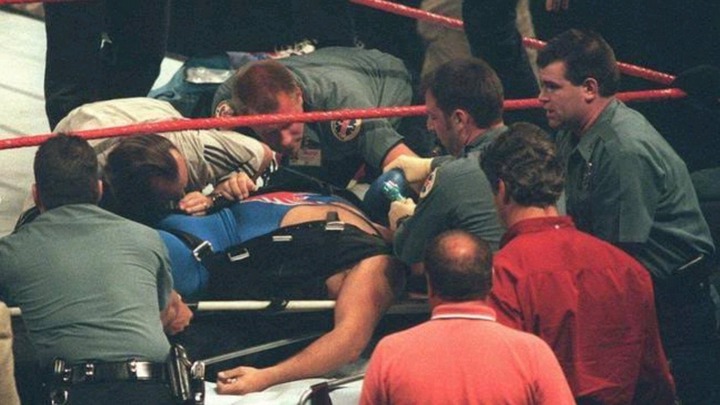 Ty Longley was a member of the rock band, Great White. He died while on stage at the Station nightclub in West Warwick Rhode Island after the pyrotechnics started a fire that took the lives of 100 of his rock group’s fans as well. 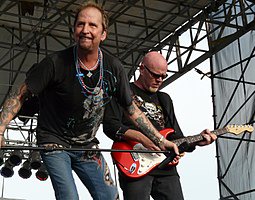 Photo Credit: Google (Other members of the rock band)

According to reports, Longley and his fellow rock band had just begun the first number when their tour manager lit the pyrotechnics which caused a fire to start at the back of the stage. However, Longley could have survived but he perished in the inferno when he returned to retrieve his guitar. Professional acrobat, Sarah Guyard-Gillot lost her life on June 29, 2013, while performing in Cirque du Soleil’s masterpiece Kaah at the MGM Grand in Las Vegas. According to reports, Sarah’s safety harness snapped which caused her to fall 90 feet to her death. 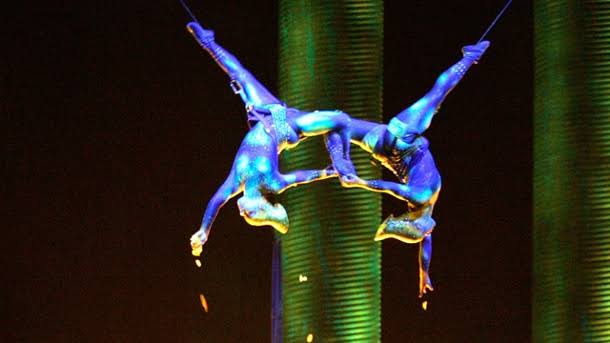 The audience thought Sarah’s fall was part of the show’s acrobatic acts.

What are your thoughts and opinion?