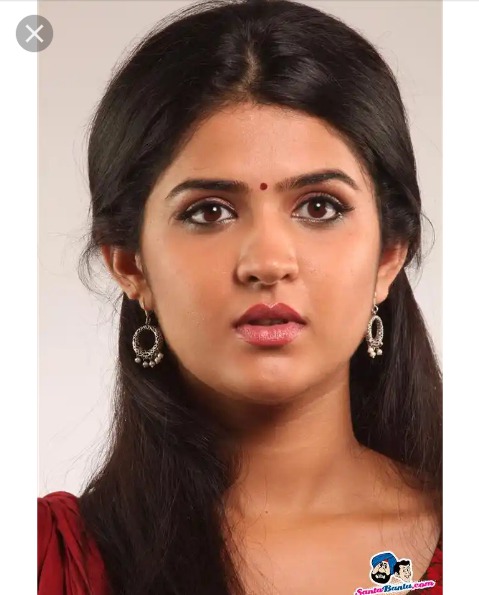 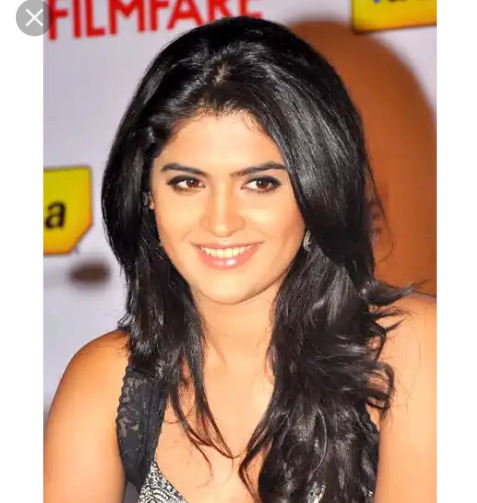 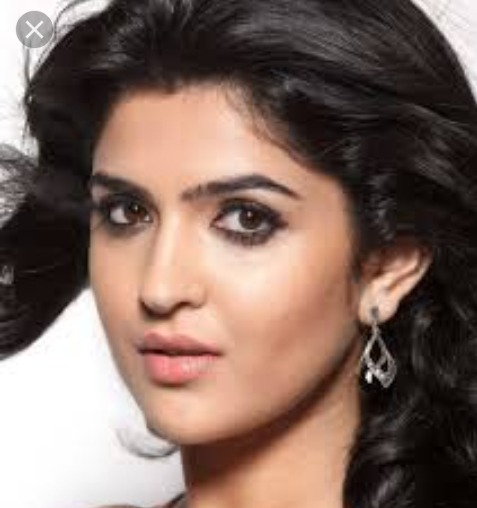 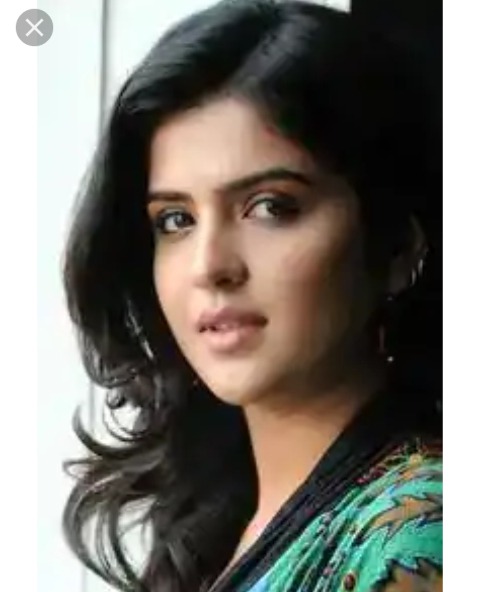 Haldwani. Since her father was working for ITC Limited and was often transferred, her family has been shifting regularly and living in various parts of India, including Mumbai , Chennai ,

Kolkata , Rajasthan, Gujarat and Uttar Pradesh as well as in Kathmandu, Nepal. [6] She finished her nursery and schooling up to third class in Chennai, [7] and enrolled at a college in Mumbai. She attended a boarding school at Mayo College Girls' School, Ajmer. She has one elder sister, who is currently living and working in Mumbai. [6] She cites that she wanted to become an marine archaeologist . 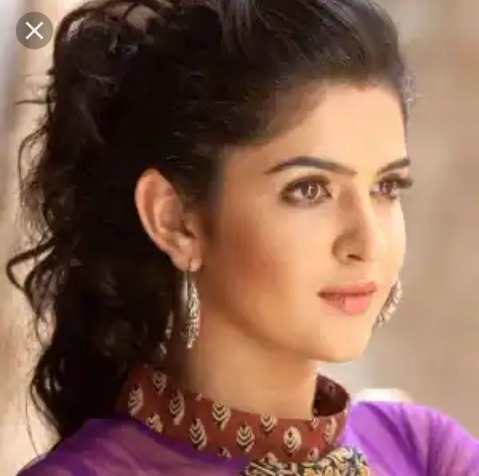 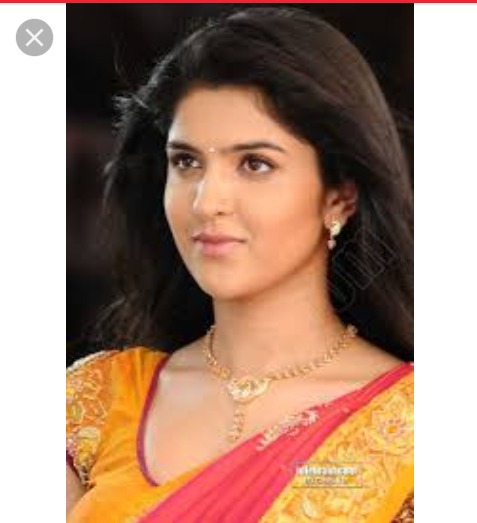 During her first year at college in 2009, she was spotted by a Femina Miss India contest scout during an NSS event, who persuaded her into modeling and to participate at the beauty pageant.[8] She created a

portfolio with the help of a friend of her father, and competed in the contest. In spite of her lack of modeling experience, she was one of the top 10 finalists, winning the Fresh Face title.

During a modeling assignment in

Hyderabad , the casting director of the Telugu film Vedam by Krish, had spotted her. She was cast for the role of Pooja, the rich girlfriend of the lead character Cable Raju (portrayed by Allu Arjun), [5] after 70 girls were rejected by the makers, citing that she "loved the script and decided to give it a shot".

Vedam , an anthology drama film, opened to high critical acclaim, winning accolades at various award functions. In quick succession, she signed two more films, with the Ravi Teja -starrer Mirapakaay releasing next, [9] which emerged a high commercial success.[10][11] Two weeks later after Mirapakaay , the action drama Wanted with Gopichand, which constituted her debut as a lead female character, [12] released and ended up as a box office bomb .[13] She has been signed for three more Telugu projects, Rebel alongside 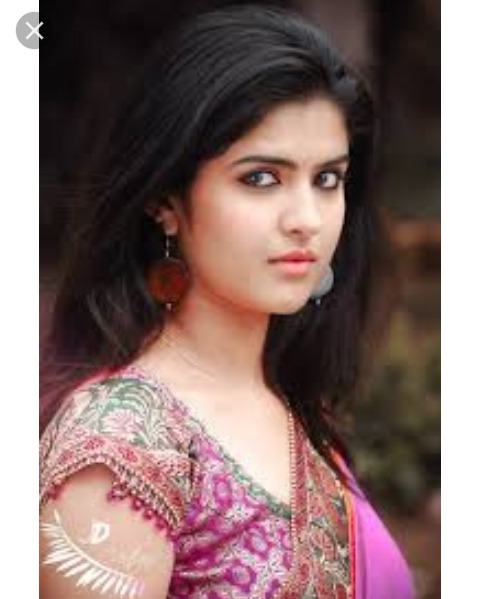 Hindi The House of The Dead 2 Sophie 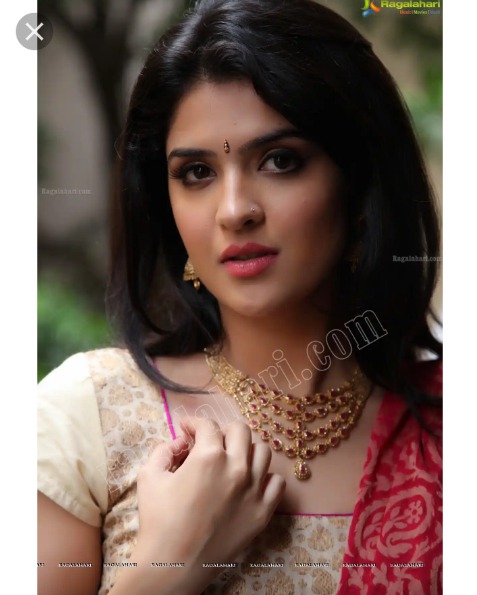 1. ^ according to her own words in this interview at 6:24 https://www.youtube.com/watch?v=aiaNiz4hGFU