Fast And Furious Franchise Ranked From Worst To Best

By TheAchiever (self media writer) | 1 year ago

The Fast and Furious films are a fascinating franchise in Hollywood history. What began as a fairly simple Point Break redux that swapped sexy surfers for sexy street racers, and it has since evolved into a multi-billion box office powerhouse that is driven by its earnest themes of loyalty.

Whether you are a die-hard Fast & Furious fan or you just really love Vin Diesel, there is no denying that The Fast and the Furious franchise has delivered quality action films for the past two decades. The success is not just due to the stunts. The chemistry between the characters (and actors) makes the series compelling, but there is an unexpected sense of heart that may be from the real-life bonds made over the years.

Over the years, the franchise has passed through the hands of many filmmakers with an amorphous, ever-fluctuating cast, leading to a series of films that often feel detached and totally disparate from each other, yet somehow undeniably part of the same organism. "F9” is the latest entry in the saga of Dominic Toretto (Vin Diesel) and his family of street racers and crooks. And while the nine “Fast and Furious” movies arguably belong in the pantheon of cinematic spectacle, the film was originally lucky to get even one sequel.

In the spirit of competition, the following is a ranking of the nine films, from worst to best.

9. The Fate of the Furious 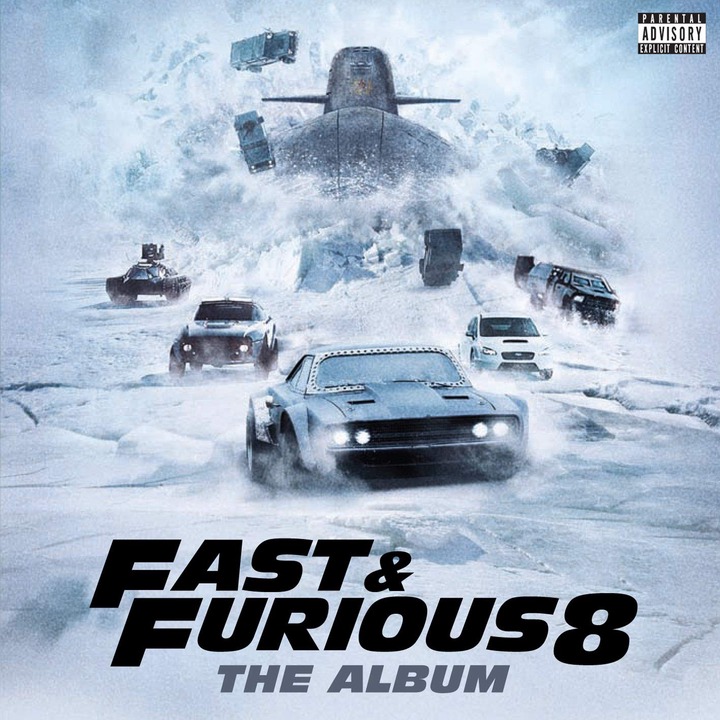 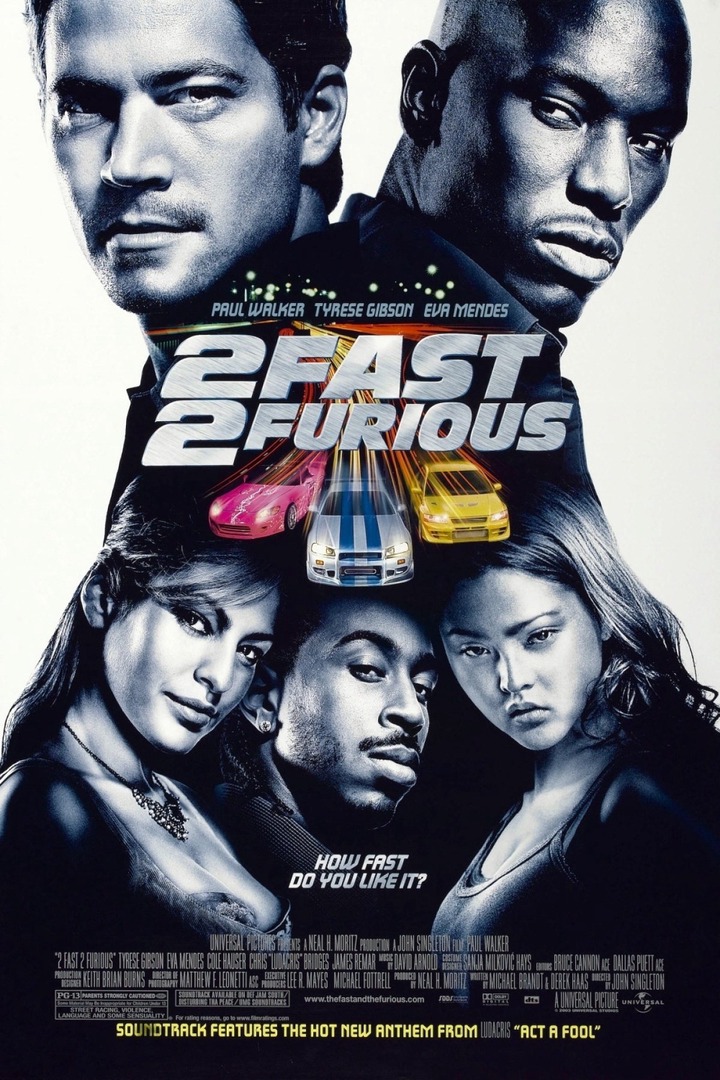 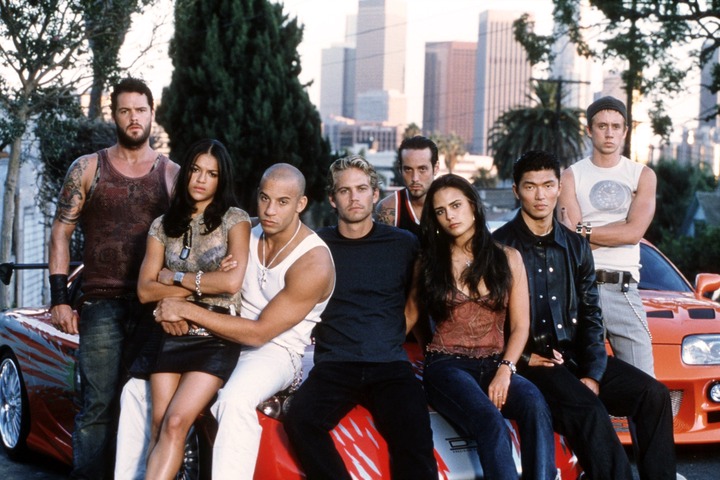 5. The Fast and the Furious 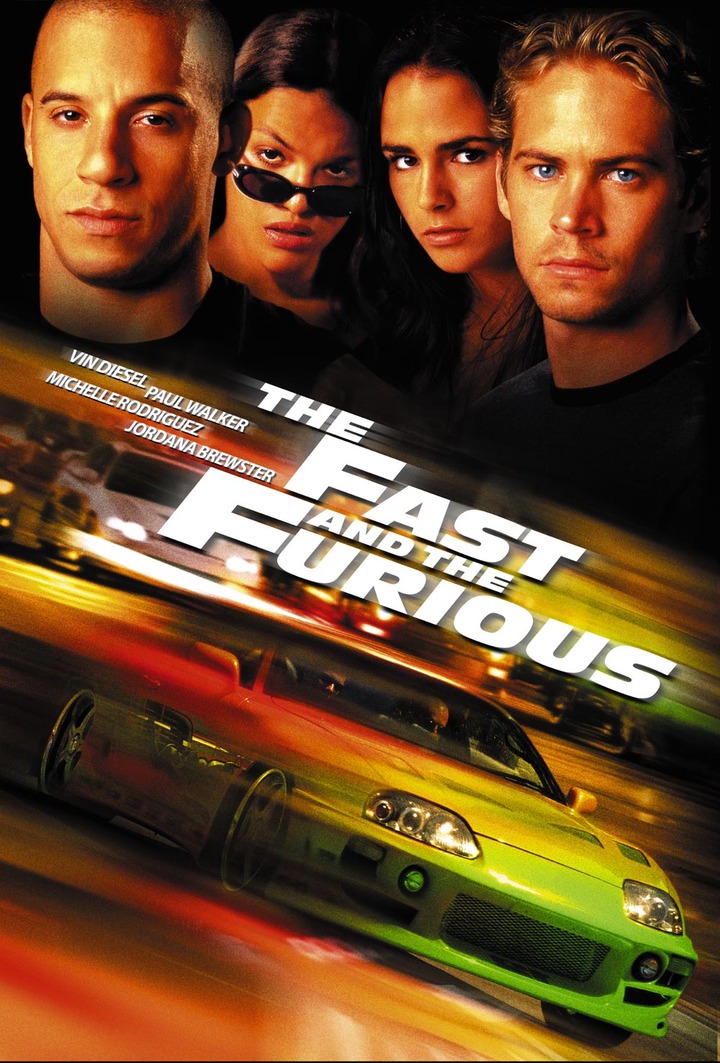 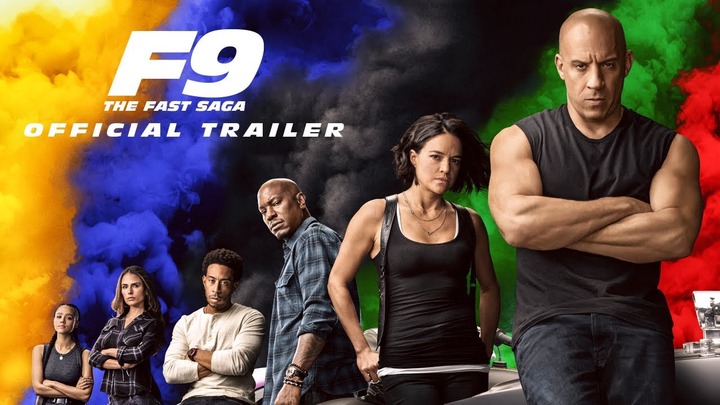 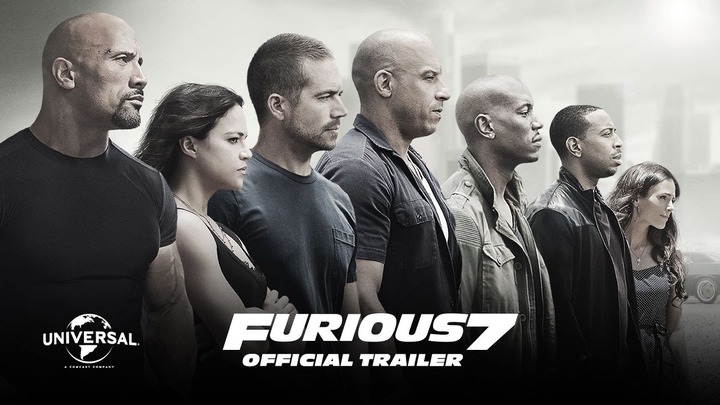 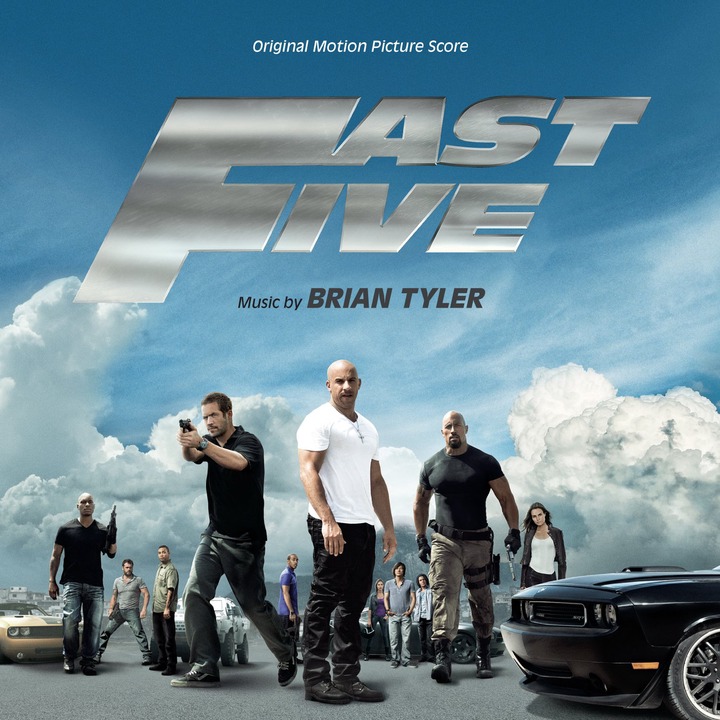