Abdullah Olamilekan Ayinla who is Popularly Known in the Yoruba Movie Industry as 220 is a Fast Rising Yoruba Producer, Actor and Movie Director. 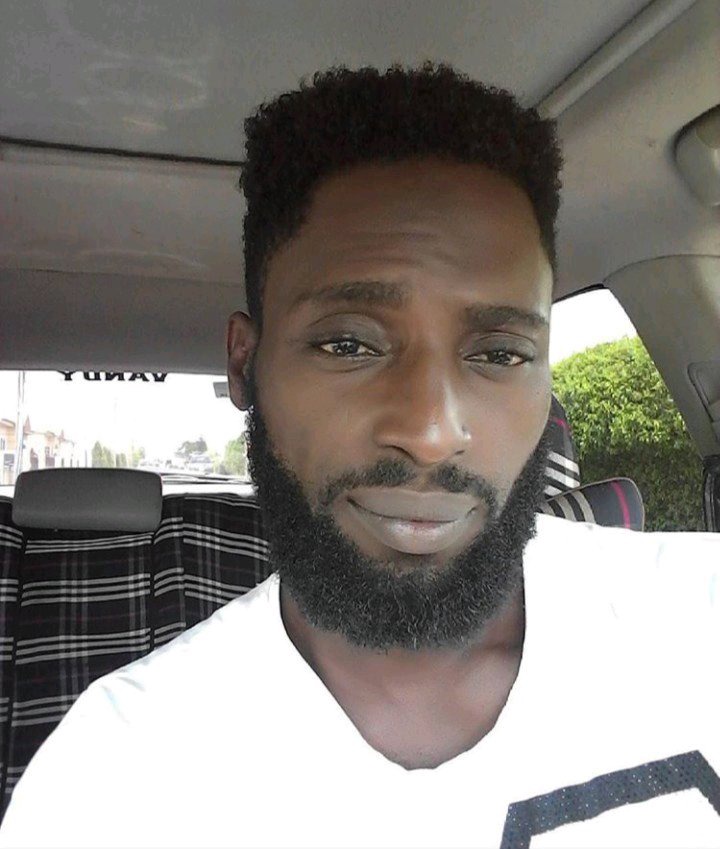 Olamilekan Ayinla was Born in the 1980s and Also Came From a Deep Muslim Family Background. 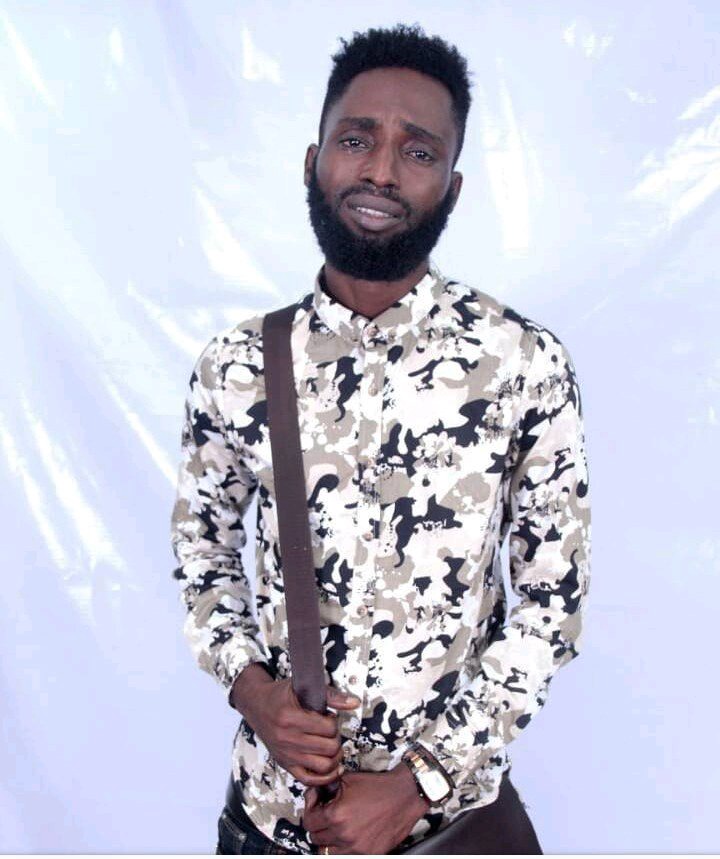 Lekan's Father is a Sheikh and a Scholar while His Mother is a Alhaja. 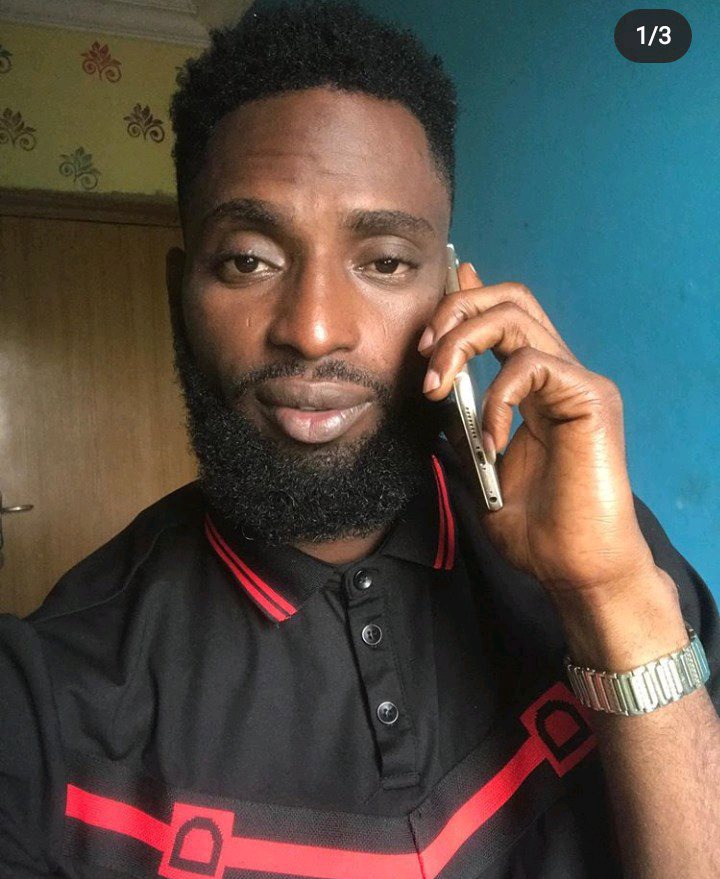 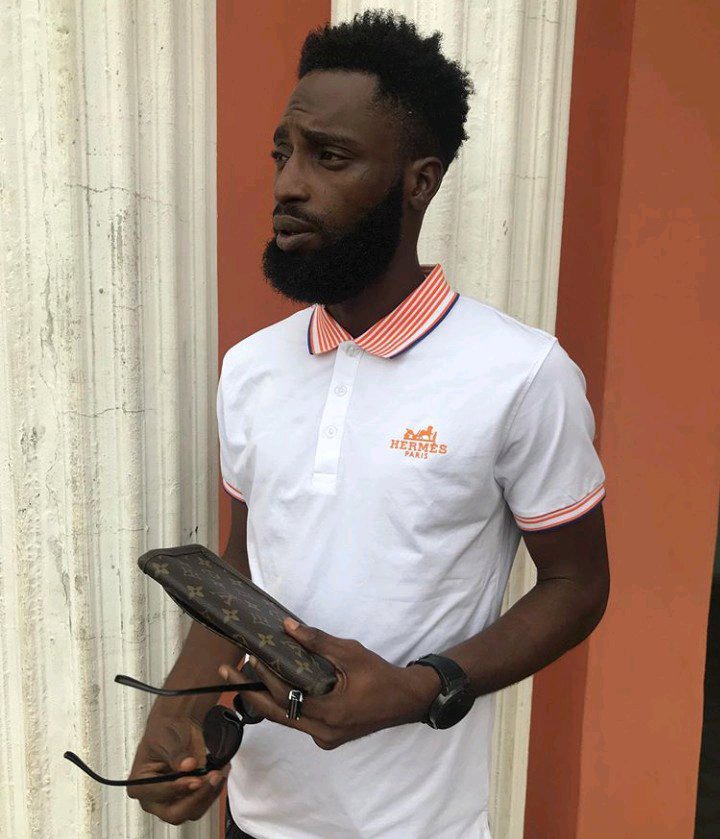 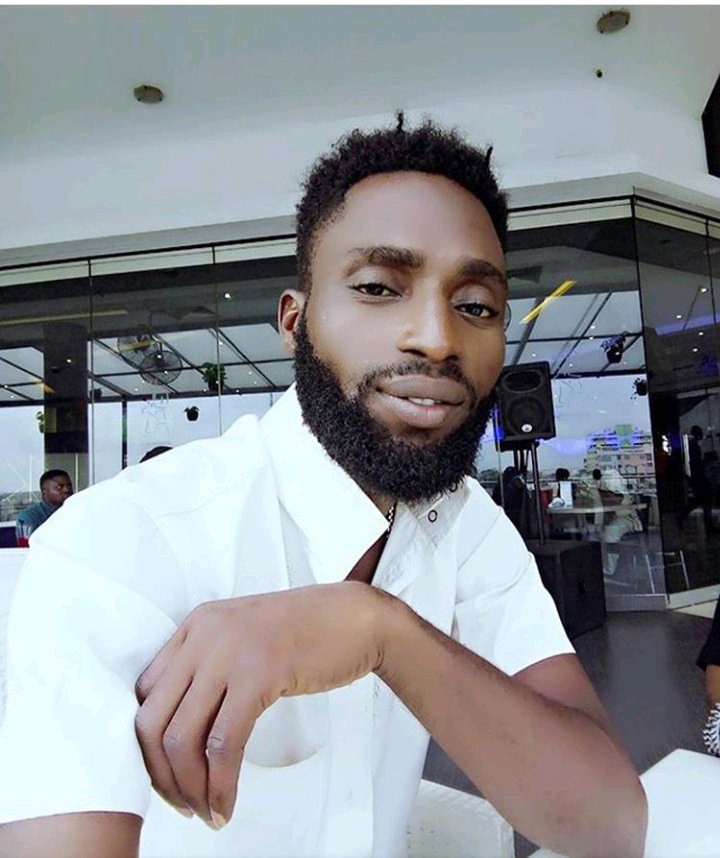 In 2010, Olamilekan Ayinla Began his Acting Career. He Rose to Fame when he Appeared in a Yoruba Movie Titled "Monisola". 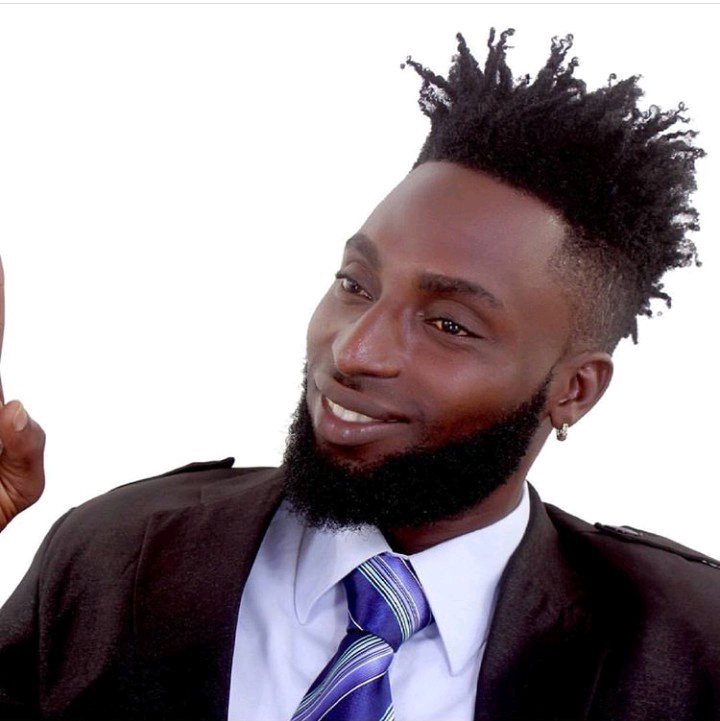 The Talented Actor Usually Act the Role of Street Boy, Gangstar and Other Action Roles. 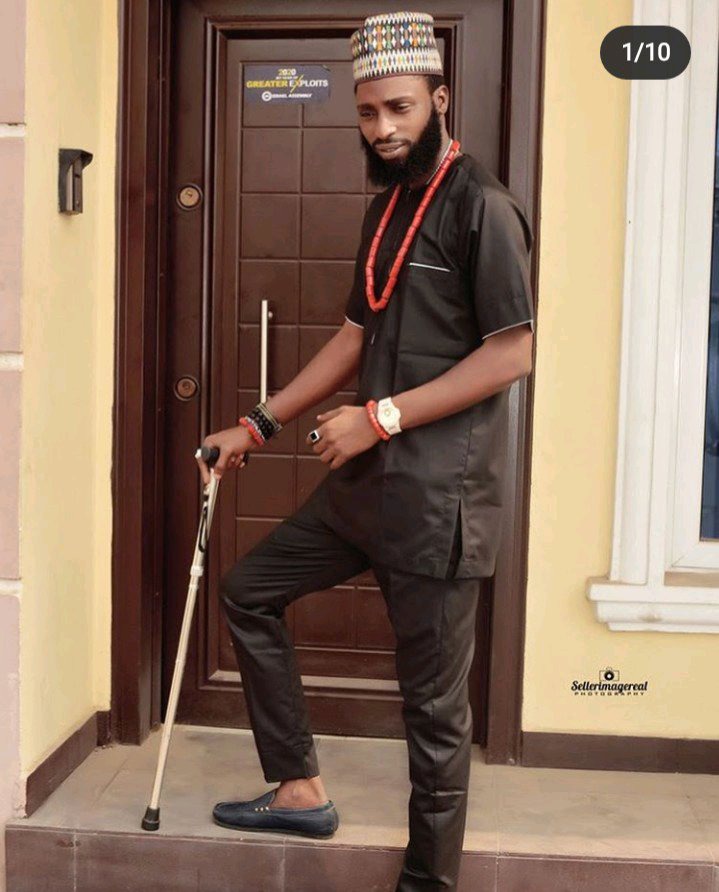 The Creative Actor has Produced and Featured in alot of Yoruba Movies Such Like Black Sheep,My Journey, Wealth,Eje Dudu,Eto,Ibeja Dewa,Yeye Oge, Edidi,Erelu,The Diamond, Broken Love and Other Yoruba Films. 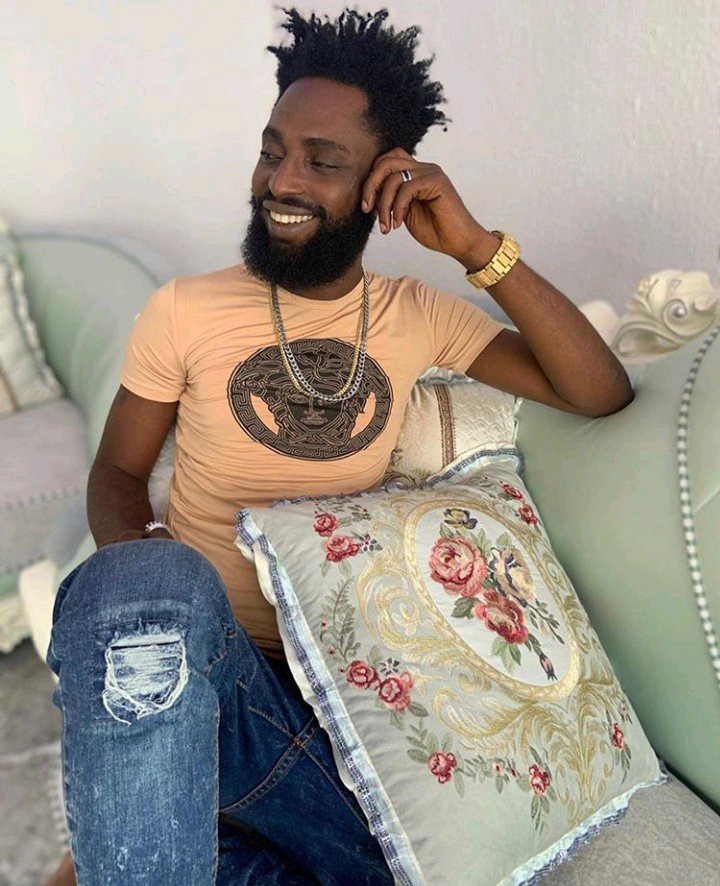 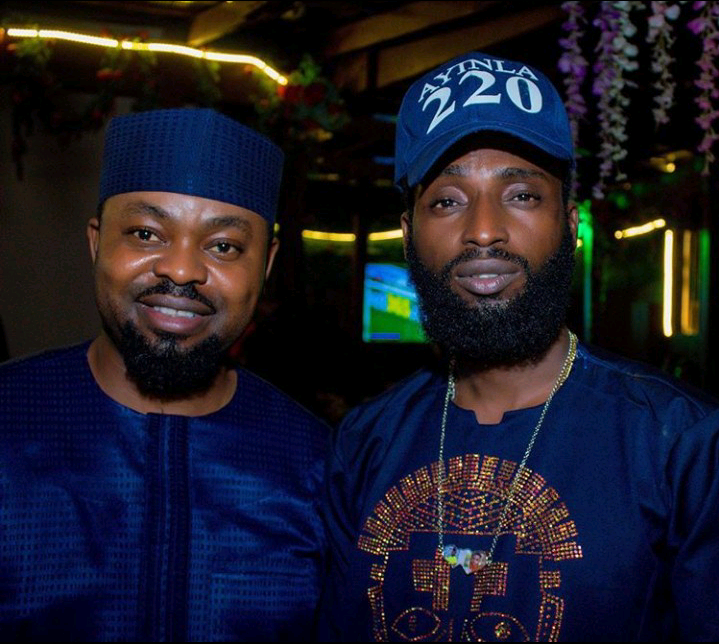 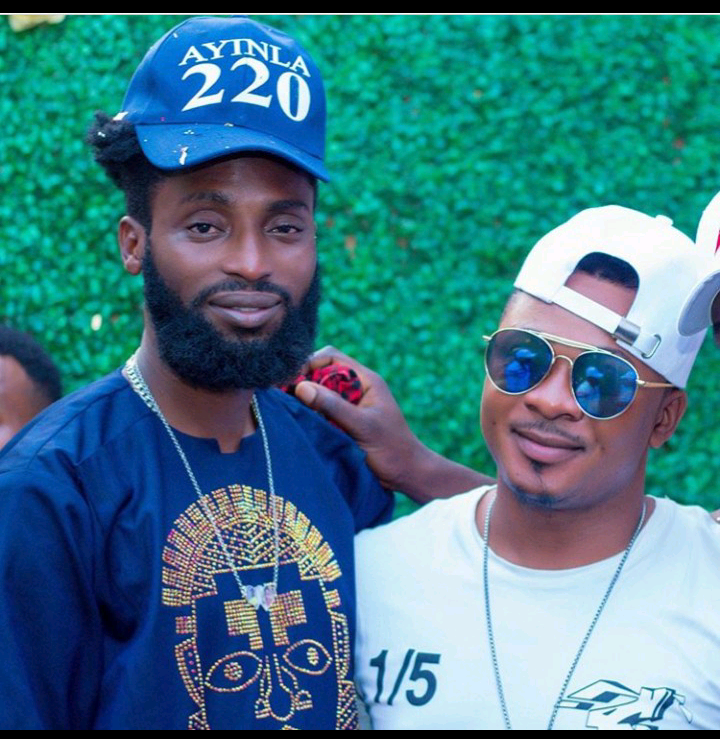 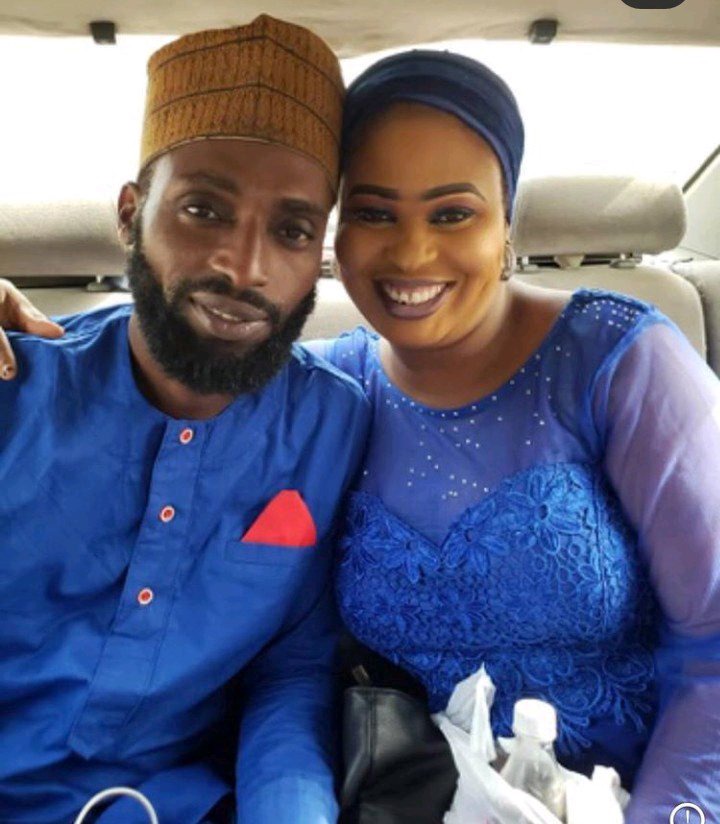 Olamilekan is Happily Married and Blessed with One Adorable Daughter. 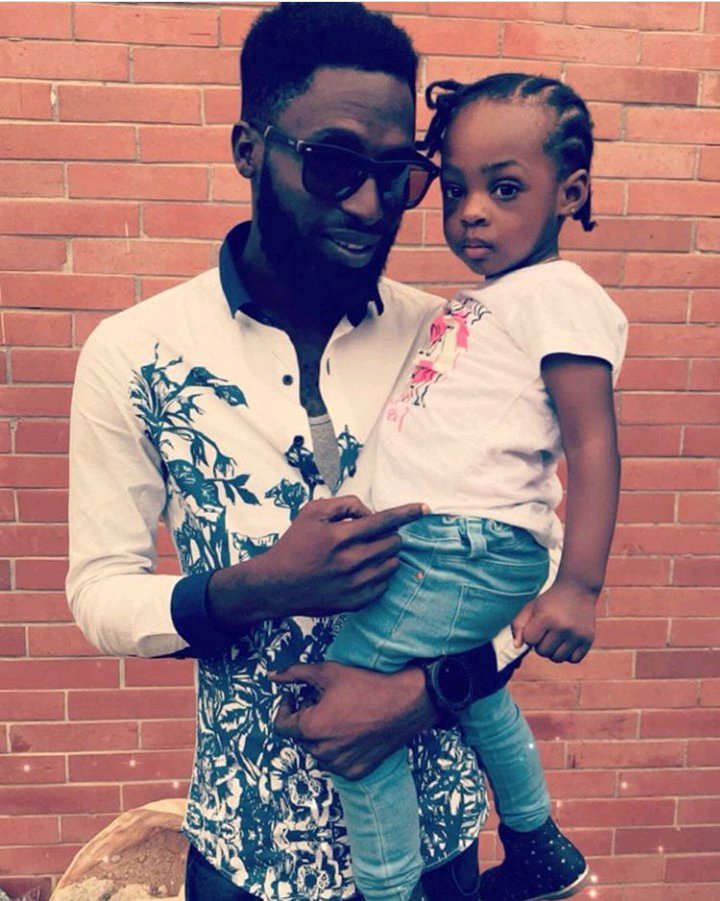 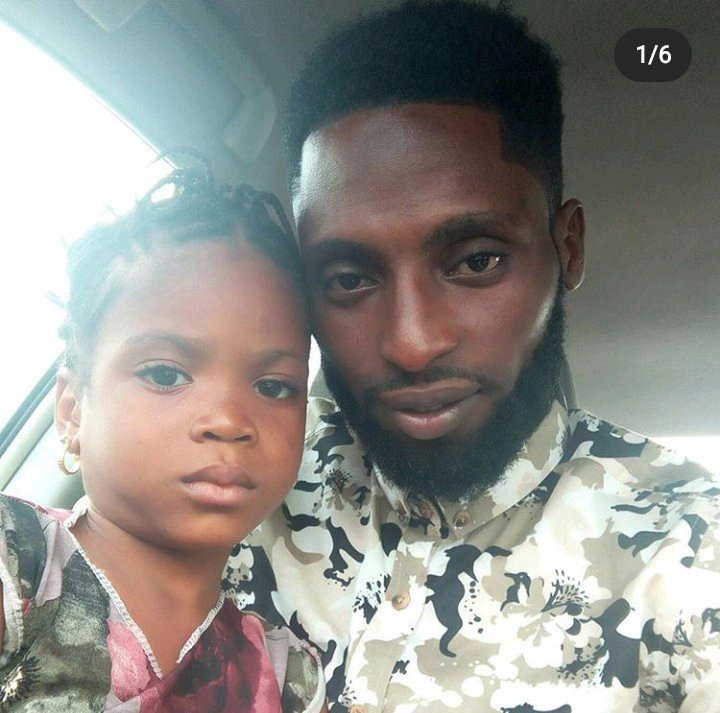 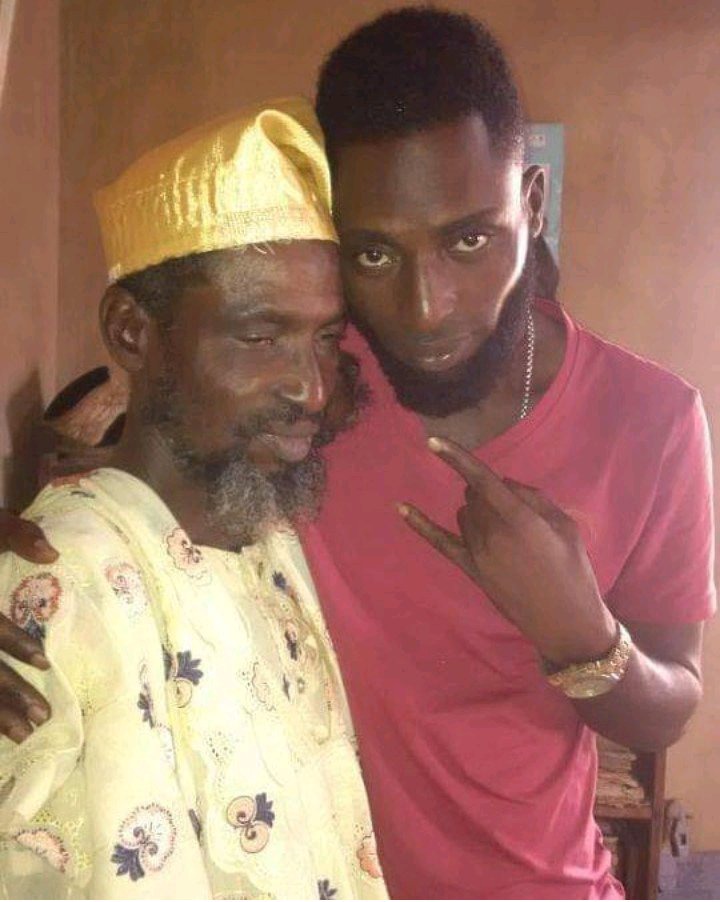 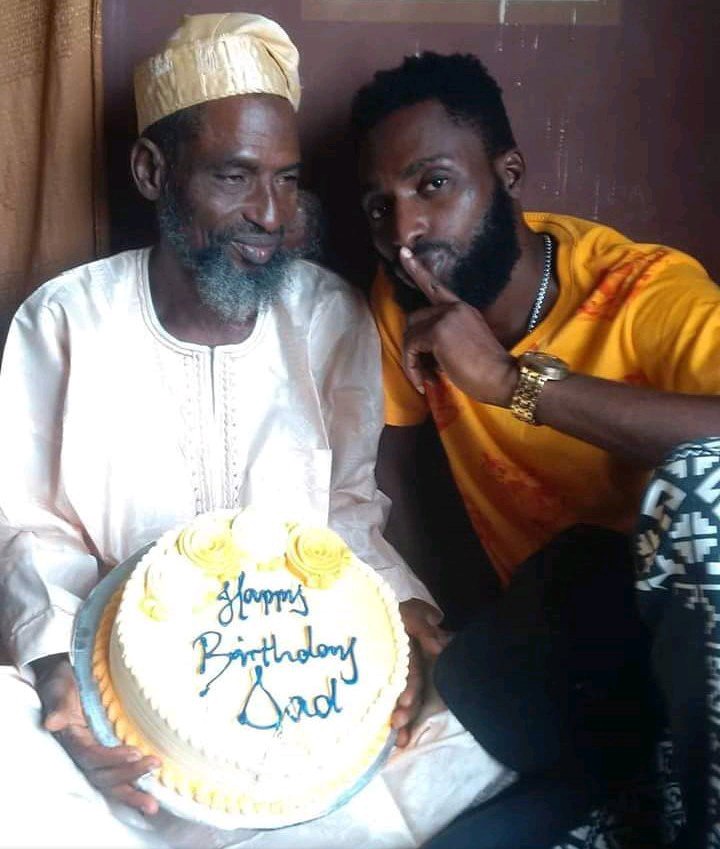