By Storyteller0 (self meida writer) | 16 days

If I have to write a biography of late legendary pop star Michael Jackson, you must have been living under a rock to not know him. Michael Jackson was the first man of color to have his music video shown on MTV in the 80s. It was so popular in demand, his music video was played for almost a whole day. Because of his popularity and fame, his life was constantly under the spotlight. Most of us grew up thinking he was a white man when in fact he was black. He had a skin condition known as vitiligo which changes the original color of your skin leaving parts of your body in patches of discoloration. Parts of his body was becoming white and instead of looking discolored, he decided to complete the process fast making him look like a white man. 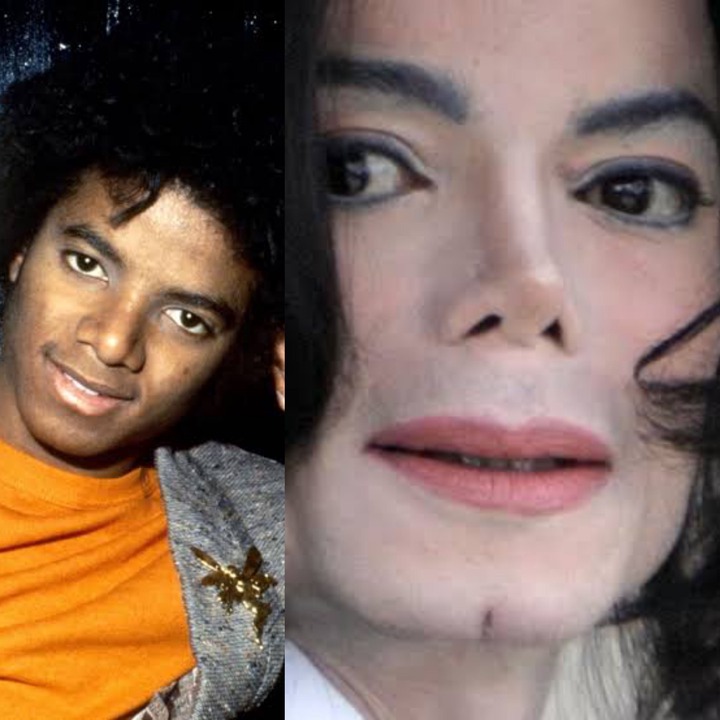 Before and after pictures of Michael Jackson

His kids on the other hand are white kids making people to speculate and wonder how possible it was. There were rumours that they were adopted or belonged to another man.

Michael Jackson was actually married to a white woman who bore him his first two kids and because of her strong genes, their kids look white which is common among some biracial kids, they most times take the gene of one parent making them look either more black or more white. His third child on the other hand was born by a surrogate who was anonymous then but it is apparent she was also a white woman. 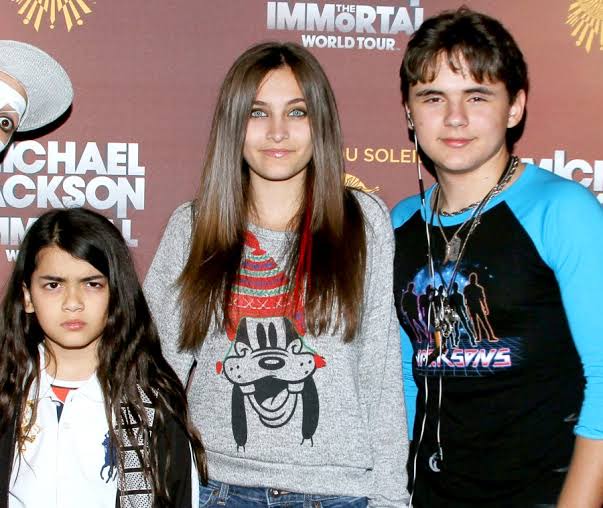 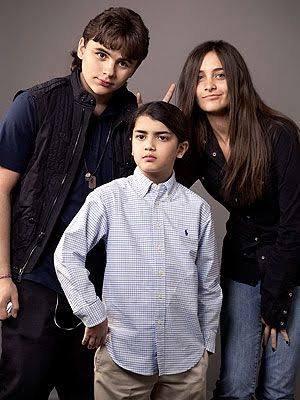 So there you have it, his kids are actually biracial but carry the strong genes of their mother who is white. 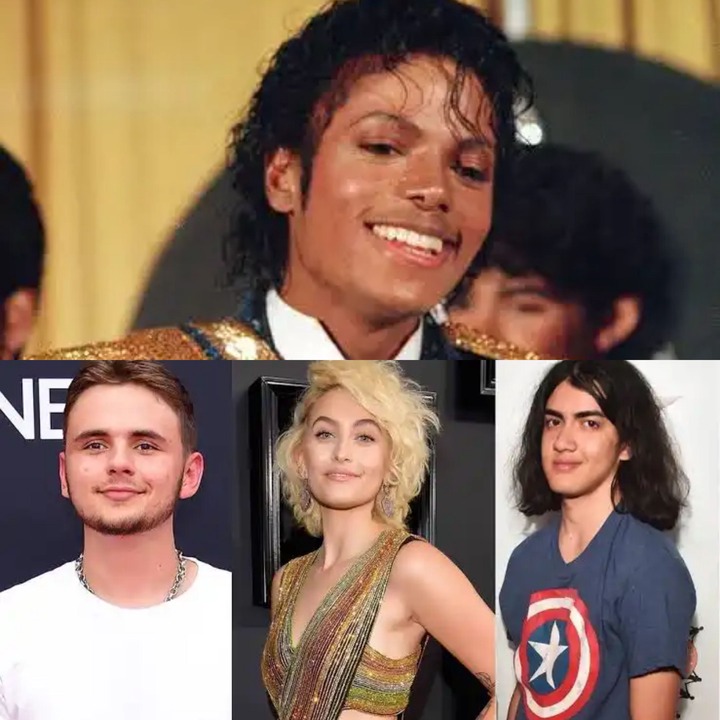 Nigerian Comedian, Mr Macaroni Reveals What Happened To Him When He Was At Adeniji Police Station

The Igbo Boy That Went Viral After Creating Ironman Suit With Cartons, Check Out His New Invention

Opinion: Roma Are Not Ready To Give Up Europa League Title But This Man Utd Squad Will Stop Them

Mr P, others react as Mr Macaroni shares hilarious photo of himself carrying a rifle

See Beautiful Graduate Who Fries Garri For A Living

Ukan Kurugh speaks about the recent child assault in Makurdi