Meet Three Wives Of Chief Olusegun Obasanjo Who Died Years Ago, Check Out How And When They Died 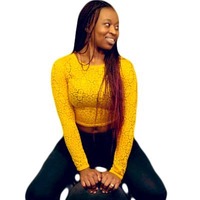 By Rukireport | self meida writer
Published 9 days ago - 15337 views

Chief Olusegun Obasanjo is a very influential and prominent man in Nigeria, he have served Nigeria on two different occasions and he is one of the Politicians in Nigeria who joined Politics when they were younger. 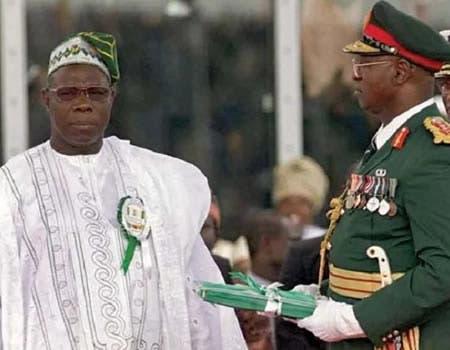 This great man have gotten married to five wives, unfortunately three of his lovely wives are dead, he have also divorced one of his wives and at the moment is living happily with one of his wives called Alice Bola.

See the names of Olusegun Obasanjo wives below. 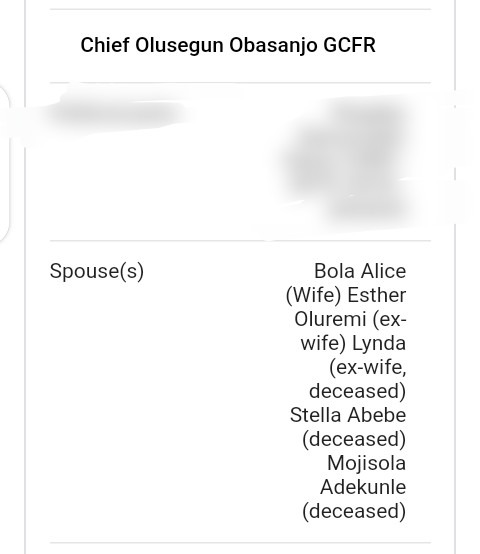 The names of his wives who passed away are named

The Ex-wife of Olusegun Obasanjo is called Esther Oluremi 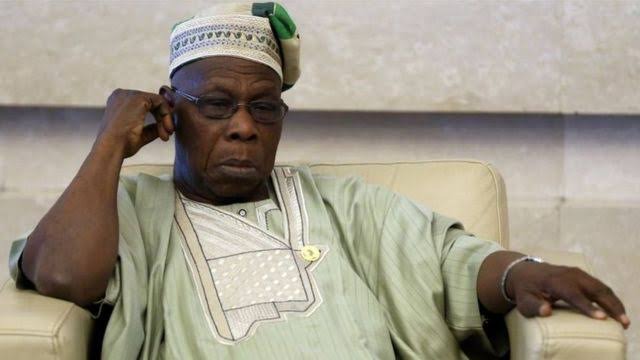 Checkout how three of the wives of Olusegun Obasanjo died: 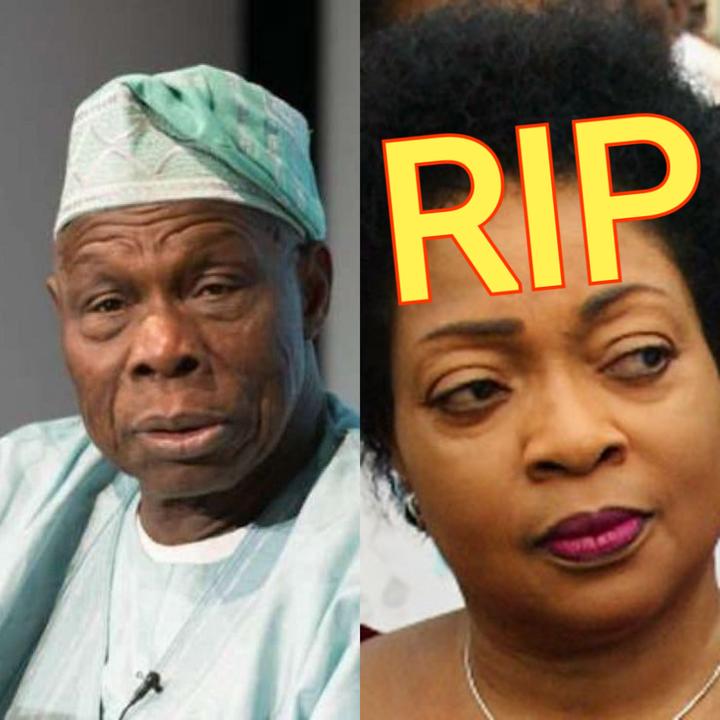 Mojisola Adekunle Obasanjo is a very famous and Popular woman in Nigeria, this great woman was born on August 10th in 1944, she got married to her husband called Chief Olusegun Obasanjo in the year 1991, unfortunately they separated 8 years after their marriage.

According to reports, Mojisola became sick and died on the 4th of June in year 2009. 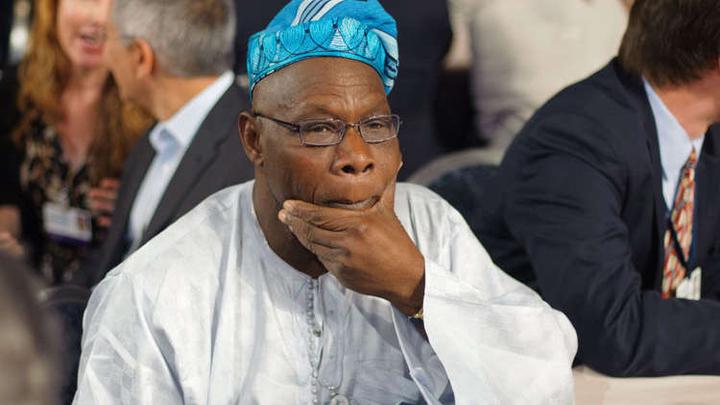 The first lady during Former President Olusegun Obasanjo administration is called Late Stella Abebe Obasanjo, she is a very beautiful woman, unfortunately Stella died in the year 2005, during a liposuction surgery. 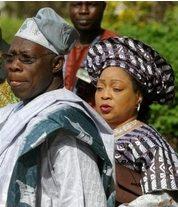 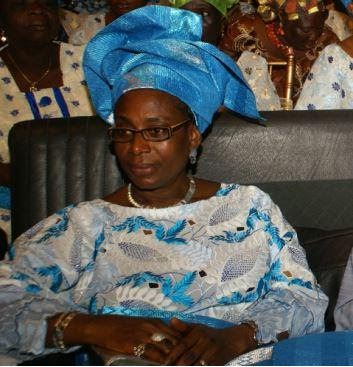 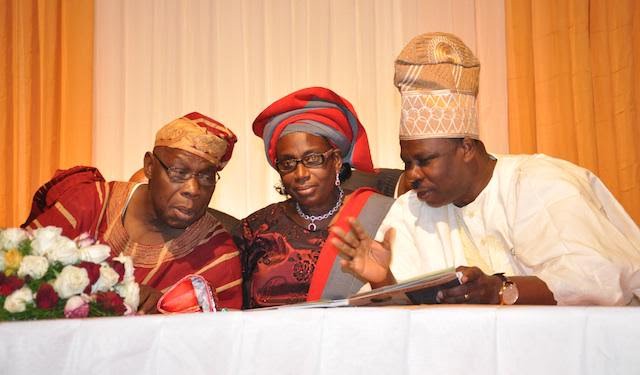 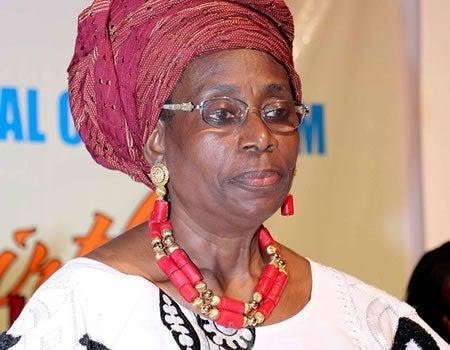 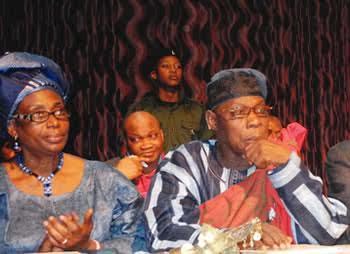 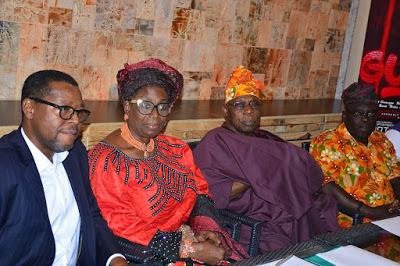 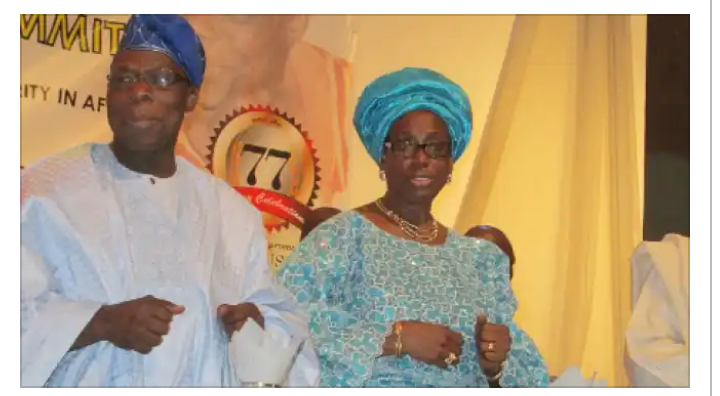 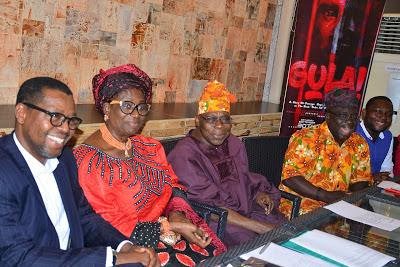 akwa ibom state news best mtn data plan linda ikeji house nokia 7.1 price in nigeria yan mata
Opera News is a free to use platform and the views and opinions expressed herein are solely those of the author and do not represent, reflect or express the views of Opera News. Any/all written content and images displayed are provided by the blogger/author, appear herein as submitted by the blogger/author and are unedited by Opera News. Opera News does not consent to nor does it condone the posting of any content that violates the rights (including the copyrights) of any third party, nor content that may malign, inter alia, any religion, ethnic group, organization, gender, company, or individual. Opera News furthermore does not condone the use of our platform for the purposes encouraging/endorsing hate speech, violation of human rights and/or utterances of a defamatory nature. If the content contained herein violates any of your rights, including those of copyright, and/or violates any the above mentioned factors, you are requested to immediately notify us using via the following email address operanews-external(at)opera.com and/or report the article using the available reporting functionality built into our Platform 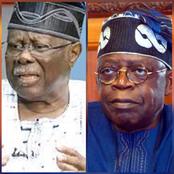 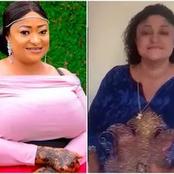 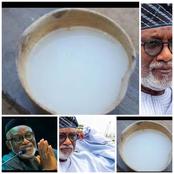 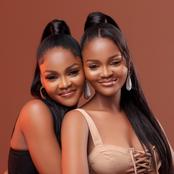 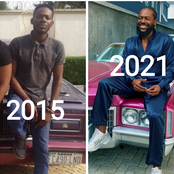 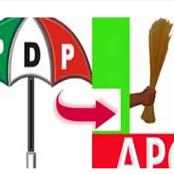 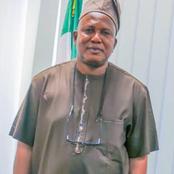 Joe Igbokwe Blows Hot, As He said Ndígbo Cannot Live Together If Their Request Is Granted. 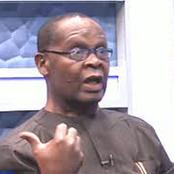 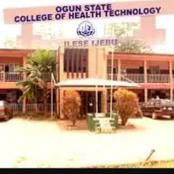 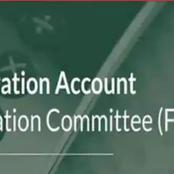