By Iamceo (self media writer) | 5 days ago

The Nigerian Grammy winning singer, Burna Boy is currently one of Nigerias most popular artists. As a popular international music artist, he travels to a lot of countries and this had made him meet a lot of celebrities from other countries. 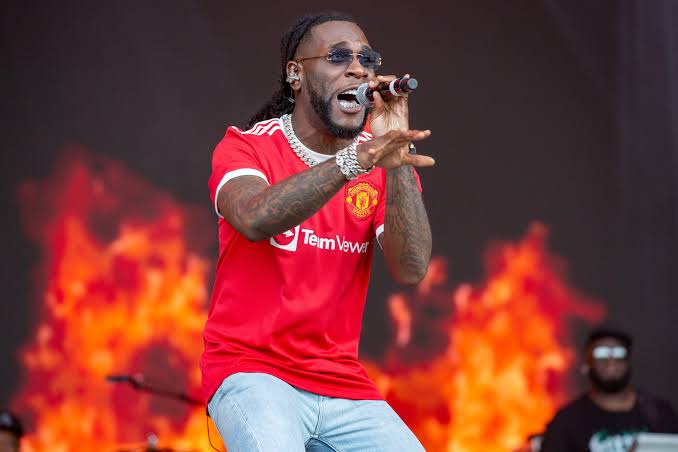 One of the celebrities that Burna Boy has been seen with recently is the Manchester United midfielder, Paul Pogba. Many football players have been seen dancing to his song or showering him with praises on the internet after listening to his songs. Burna Boy's songs have also been played some NBA are arenas and American night clubs.

Burna Boy has been seen with some other sports stars, which is the main reason of this article.

Sports stars that Burna Boy has been seen with. 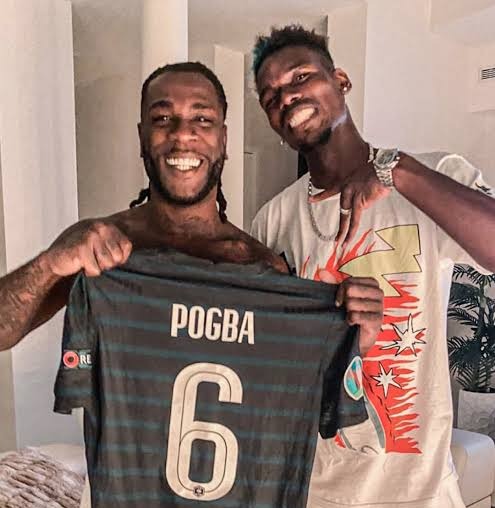 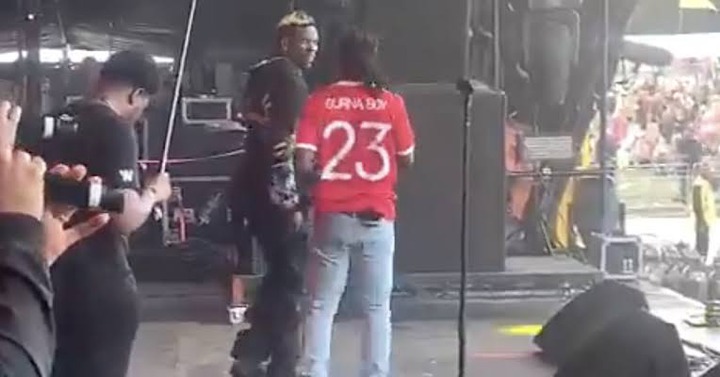 Burna Boy and Likely Obi, the Nigerian football player met with each other in 2018, at a music concert in Abuja, Nigeria. Their meeting was not planned, they exchanged pleasantries and took pictures. Burna Boy later performed at the music concert. 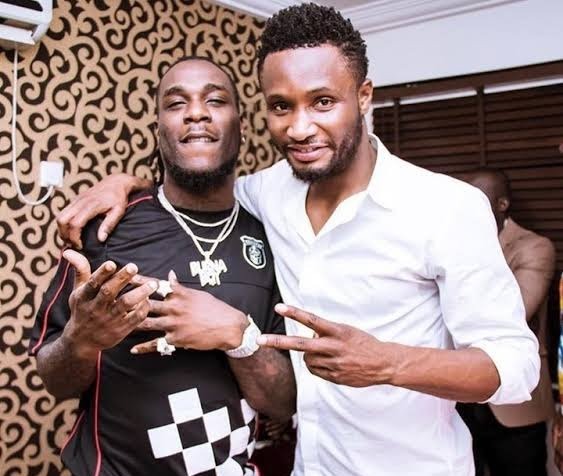 Jae Crowded is an NBA basketball player and he is one of the celebrities that have been recently seen with Burna Boy, after a photo of him and Butna Boy surfaced on the internet. Jae Crowded currently plays for the Phoenix Suns in the NBA and he has a salary of $9.7 million dollars. 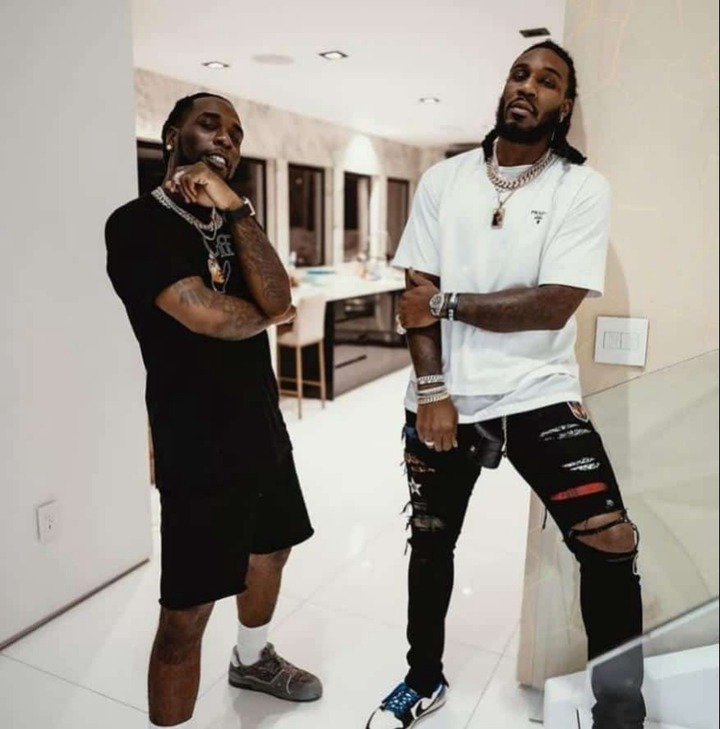