How DSS Is Attempting To Bring Back Sunday Igboho To Nigeria And What May Happen After.

Sunday Adeyemo Igboho is a well-known Yoruba nation agitator and human rights activist who rose to stardom earlier this year when he pursued the Seriki Fulani of Oyo state's Igangan area.

Let us recall that Sunday Igboho, who attempted to flee Nigeria after the DSS attack on his house, was later apprehended in the Benin Republic, where he had been imprisoned for months.

However, according to the news that we gathered today, the Nigerian DSS has claimed to be working entirely on a plan to bring Sunday Igboho out of the prison in the Benin Republic and bring him back to Nigeria.

The process is still ongoing, and there is a good chance that Sunday Igboho will return to Nigeria if the DSS succeeds in their move. 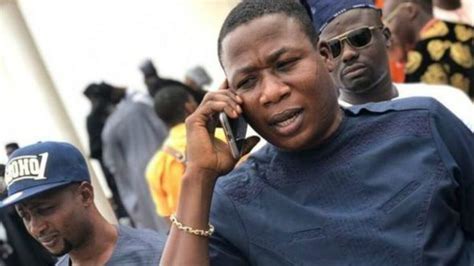 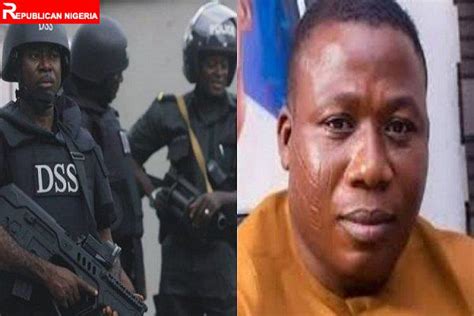 What might happen if Igboho is brought back to Nigeria?

Sunday, who has already been declared wanted and accused of numerous violations of the law, including treasonable felony, may not fare well with the Nigerian government if he is returned to Nigeria.

I don't believe that the Nigerian government will release Sunday Igboho just like how many people are wanted, because what the federal government accused him of is not something they can just look over like that. 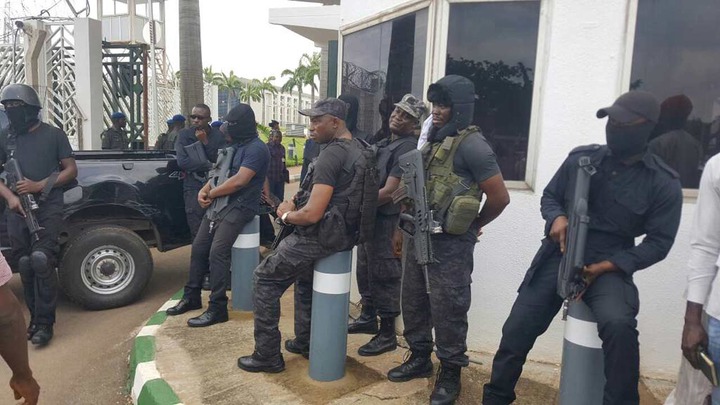 The only thing that may happen after that is that Sunday Igboho will be charged in court for the offences that the Nigerians accused him of committing, just like how they did for Mazi Nnamdi Kanu.