By Outstanding1 (self media writer) | 1 year ago 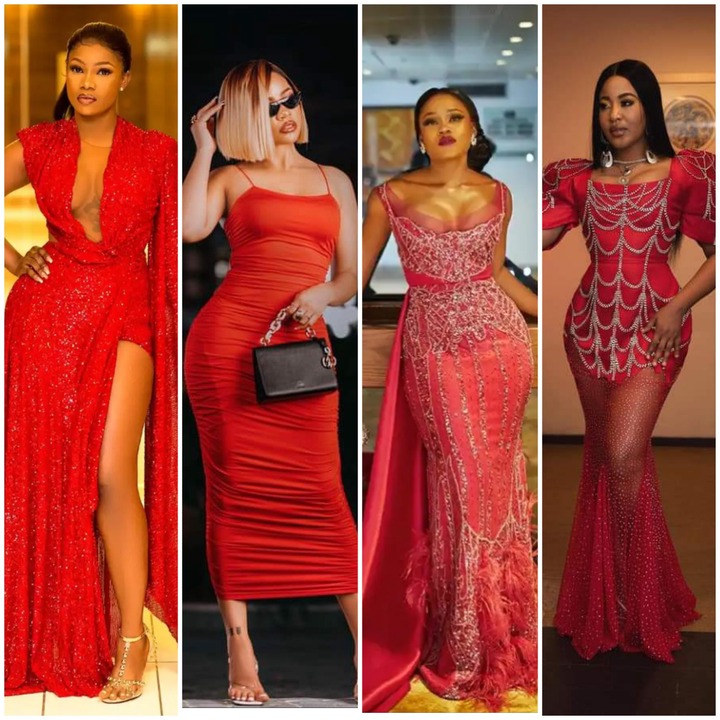 Red color is one of the best colours in the world as it brings out the elegance in everybody especially women.

It's the color of royalty and passionate love, this colour seems to be the best color of countless persons compared to other color as both genders can rock it.

In the world of fashion, there are ways people wear their dazzling wear that will make you wonder how they sense something with such high standard.

Check out how your favourite Big Brother Naija housemates rocked it. 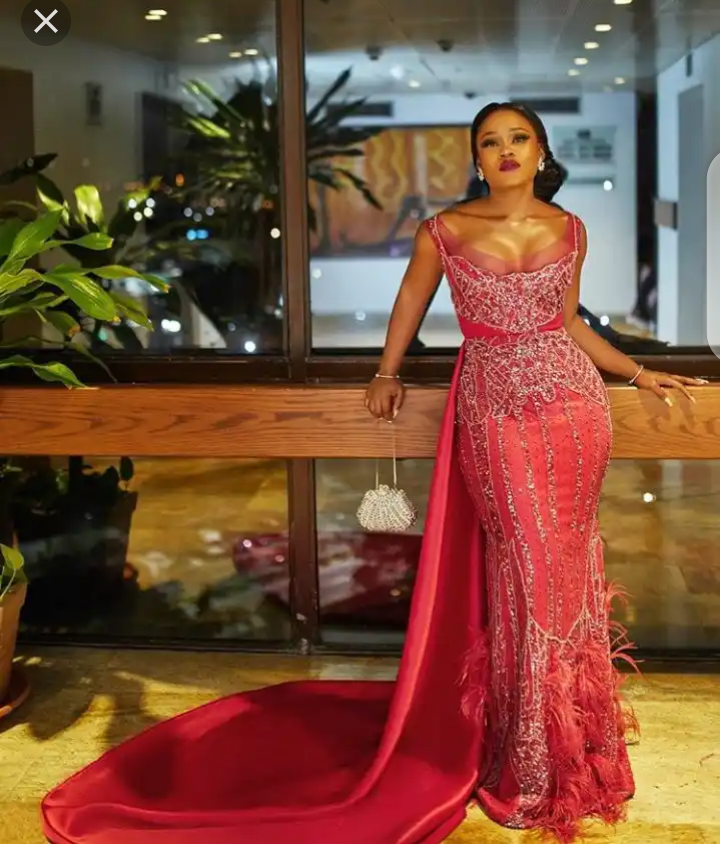 Oluwabamike Olawunmi who is popularly known called bam who is presently married to Teddy A is among the season three Big brother Naija show where she met Teddy A and got married to him after the show.

She is also a talented singer, actress and was among one of the MTN project fame long ago. 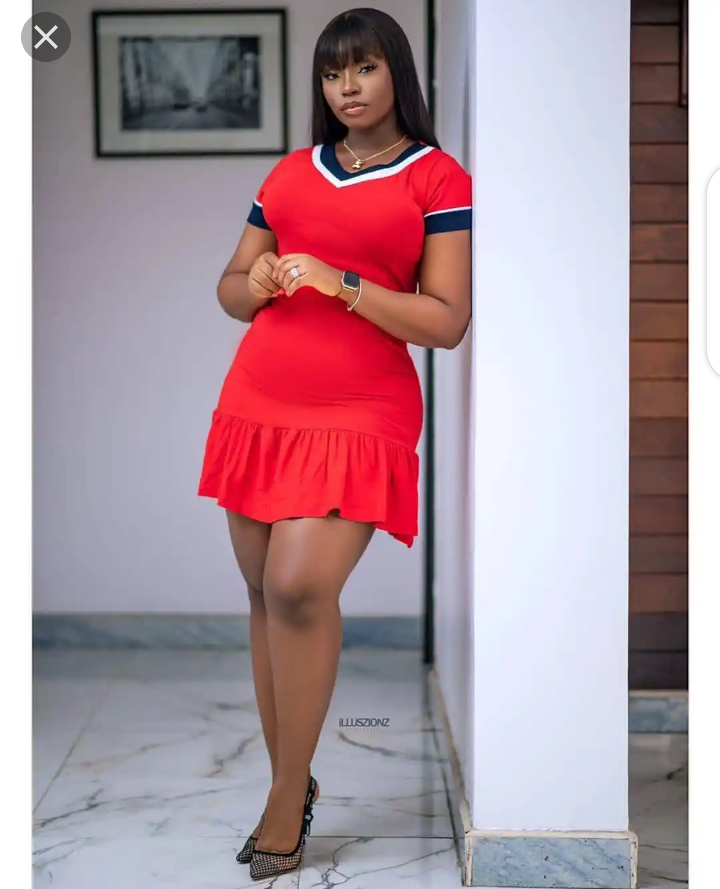 Nina is currently married to his husband and blessed with a child. 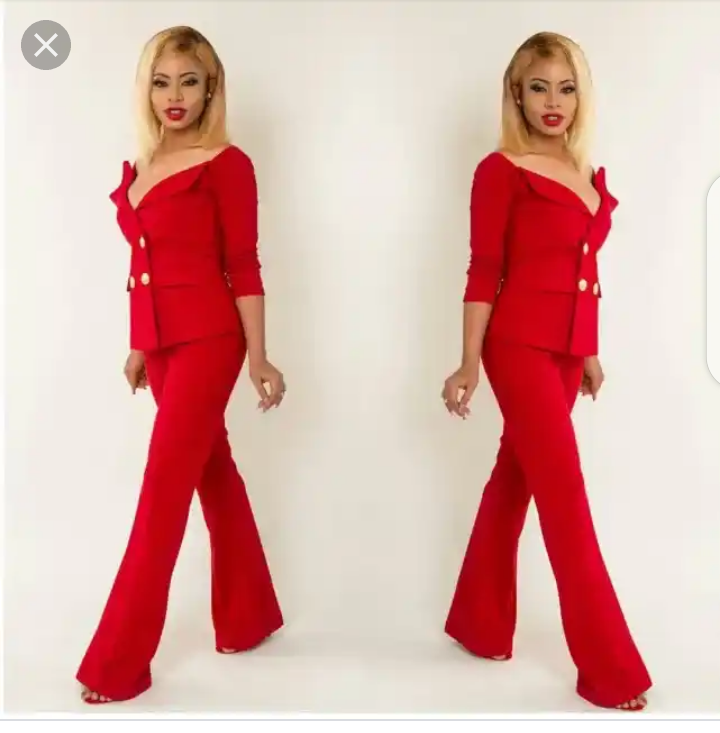 Natacha Akide Anita widely refers to as Tacha or his Instagram name simply Tacha is a former Big Brother Naija season four contestant, she is a social media influencer and Instagram influencer, she is also the owner of (NLNT) fashion store.

Tacha is gorgeous and has a great sense of fashion as she never stops blessing our eyes always. 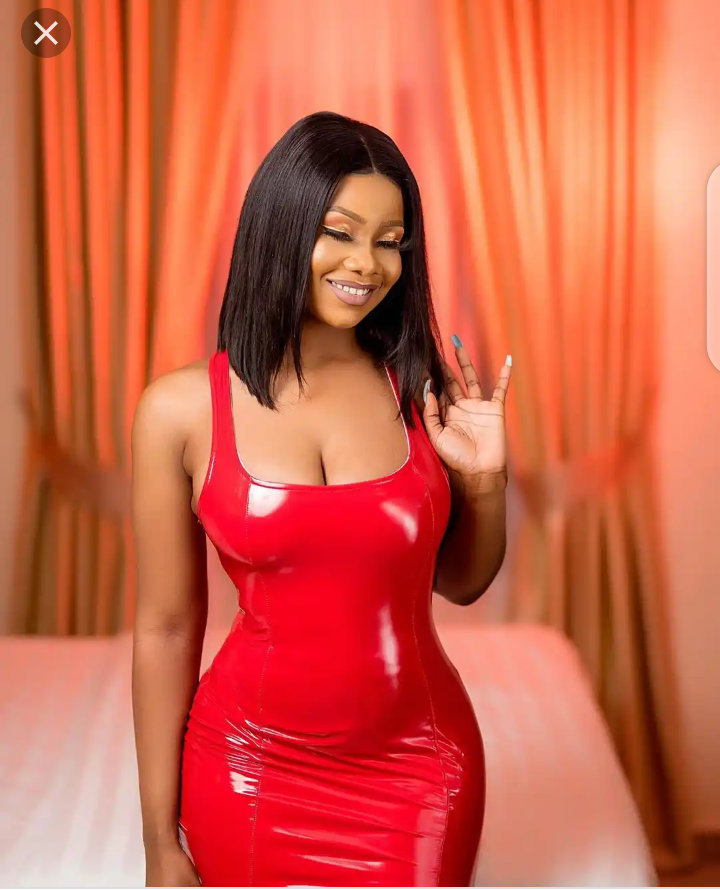 Mercy Eke popularly known as mercy Lambo is a Nigerian actress, and entrepreneur who participated in season four of Big Brother Naija reality shows and won, she is beautiful and a queen of fashion. 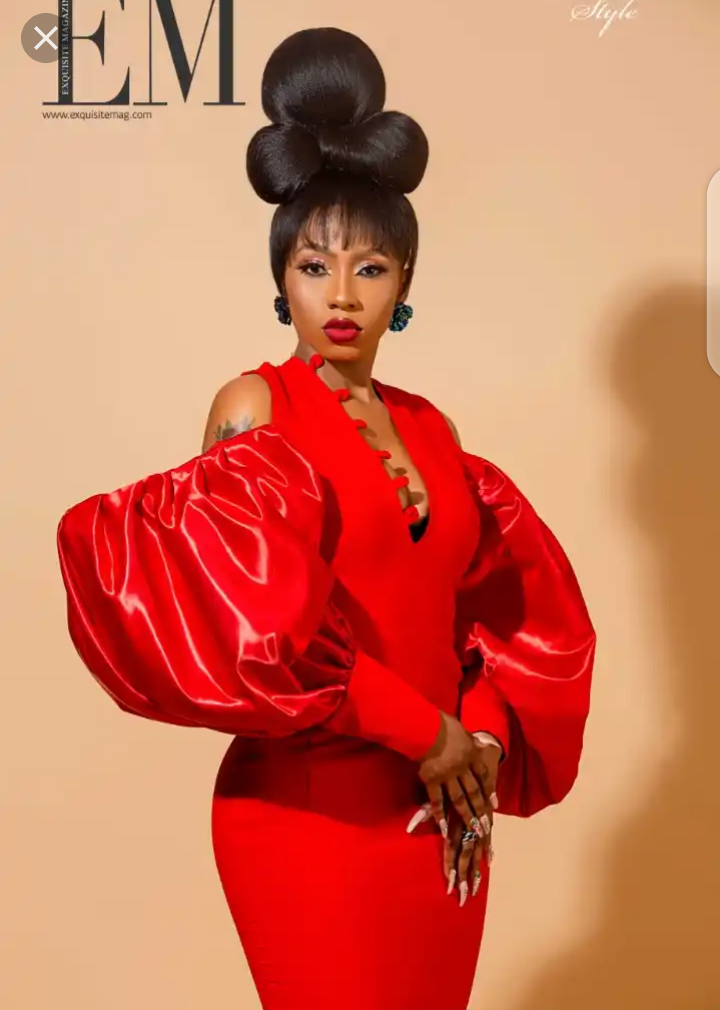 She is a model from Kaduna. 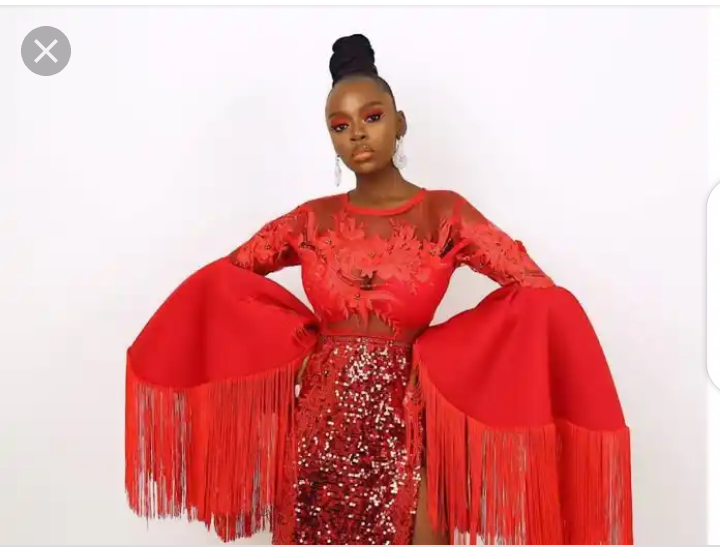 Kim is a beauty queen and an Instagram influencer and good in fashion. 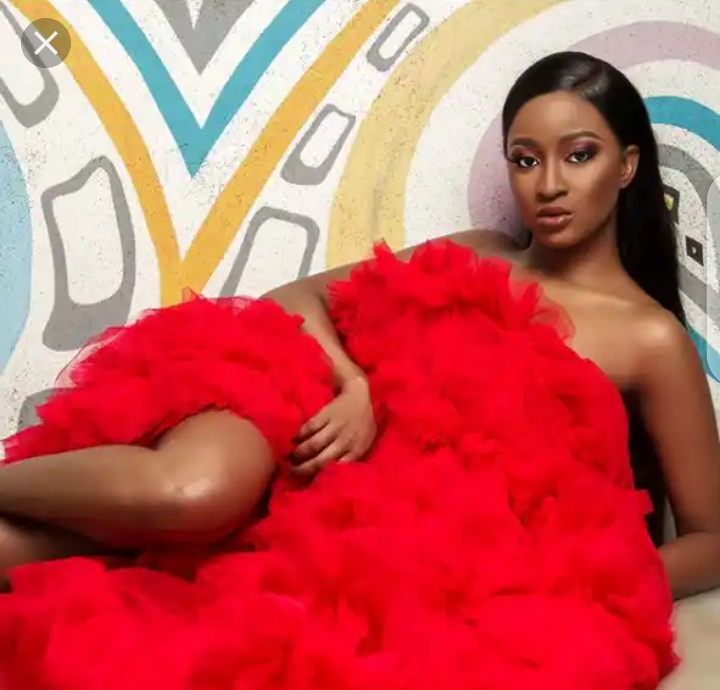 Khafi Kareem who is otherwise known as khaki is among the season four Big Brother housemates, she is a police officer who is Uk and the best friend to simply Tacha.

Khafi is currently married to Gedoni who is also among the season four Big Brother Naija housemates. 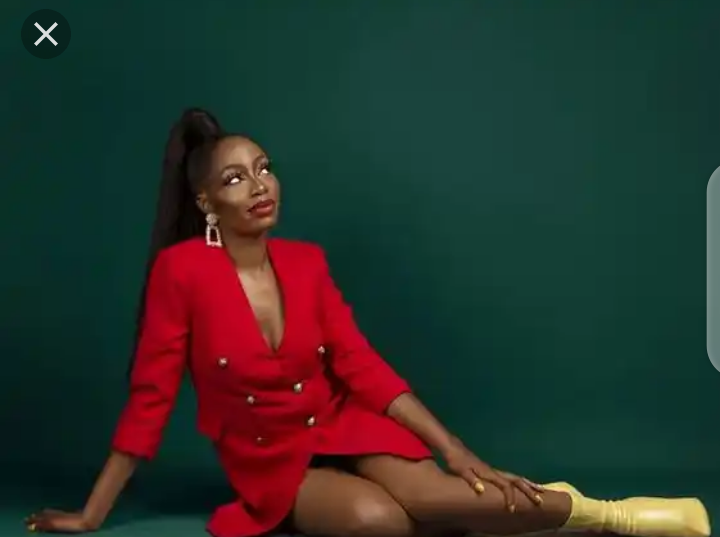 Sampson Rebecca Nengi widely known as Nengi was among the season five Big Brother housemates, she is an entrepreneur, and video vixen who is also holding a political representative in her state.

Nengi is also a Queen of fashion as she never fails to show us her dazzling outfits. 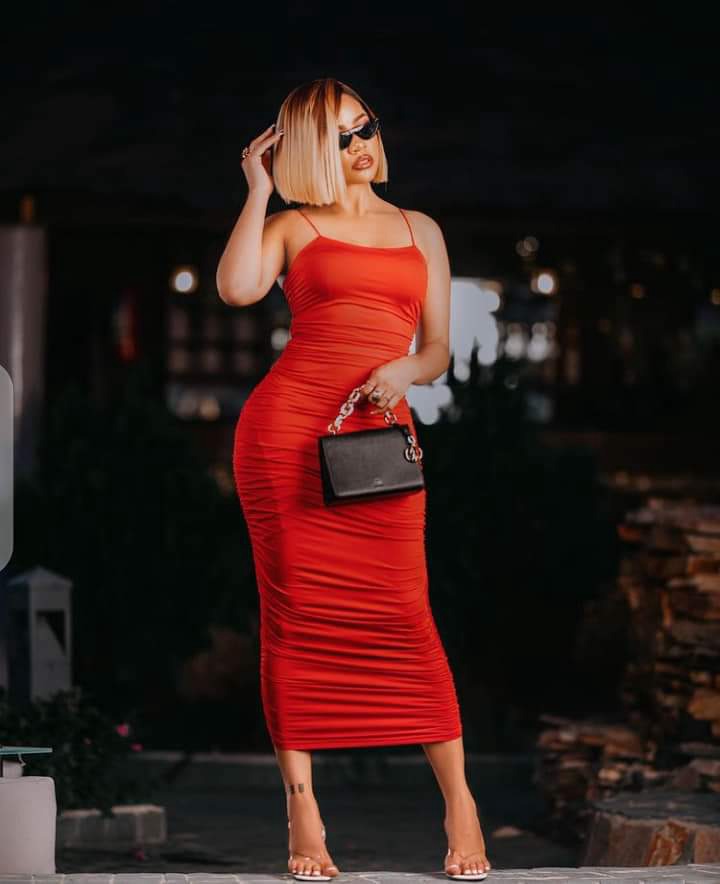 Ngozi Nlewedim Erica who is better known as Erica was among the former Big Brother Naija lockdown reality show.

E,rica is an actress and a model who never fails to show her fashion sense, even when people advise her to change her tailor. 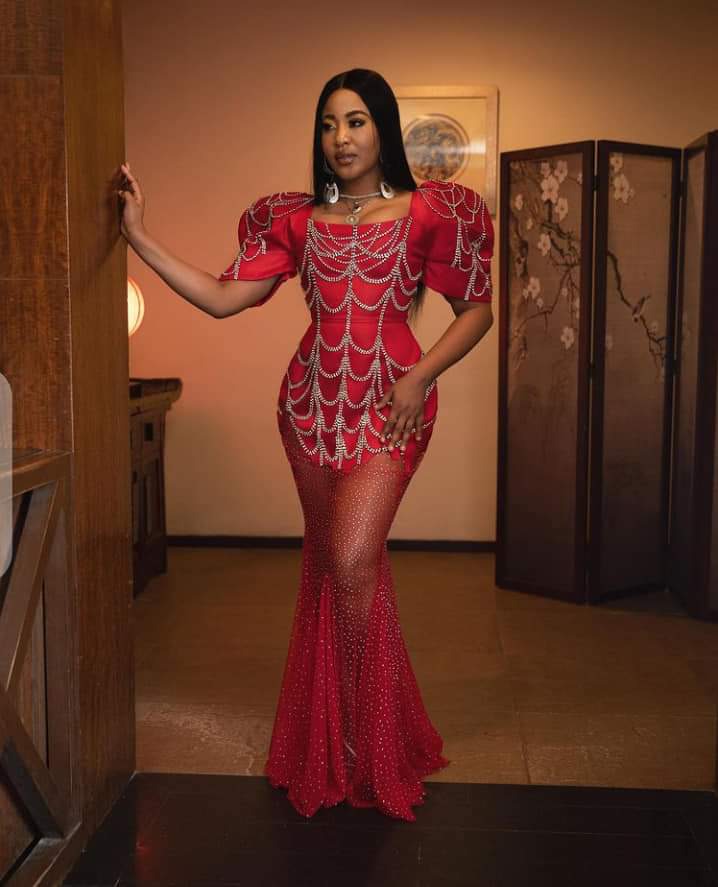 She has a big heart and has eat taste in fashion. 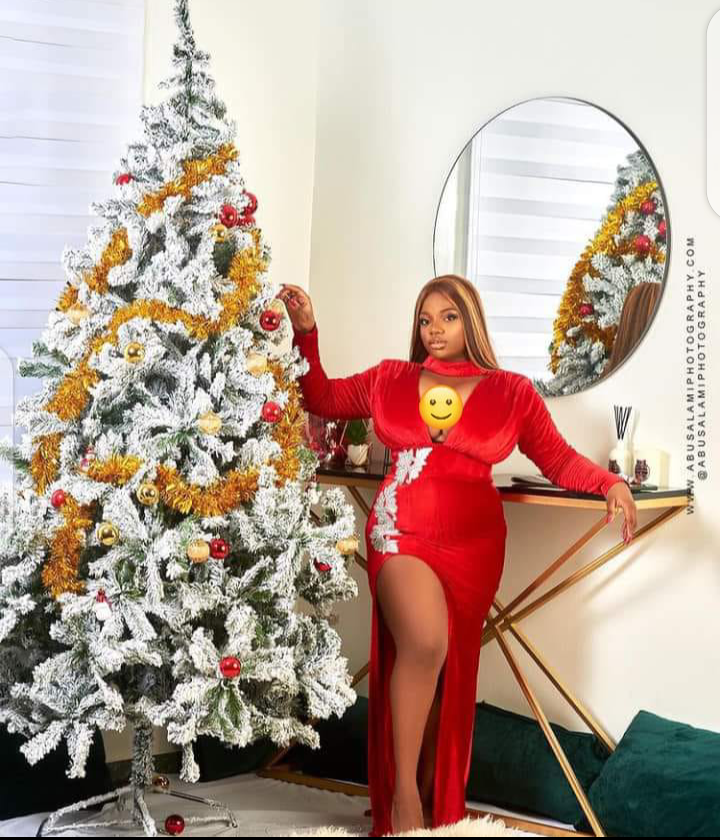 Victoria Adeyele popularly known As Vee is a young Nigeria musician who grew in London, she was among the previous Big Brother Naija housemate reality show and also in a relationship with Neo. 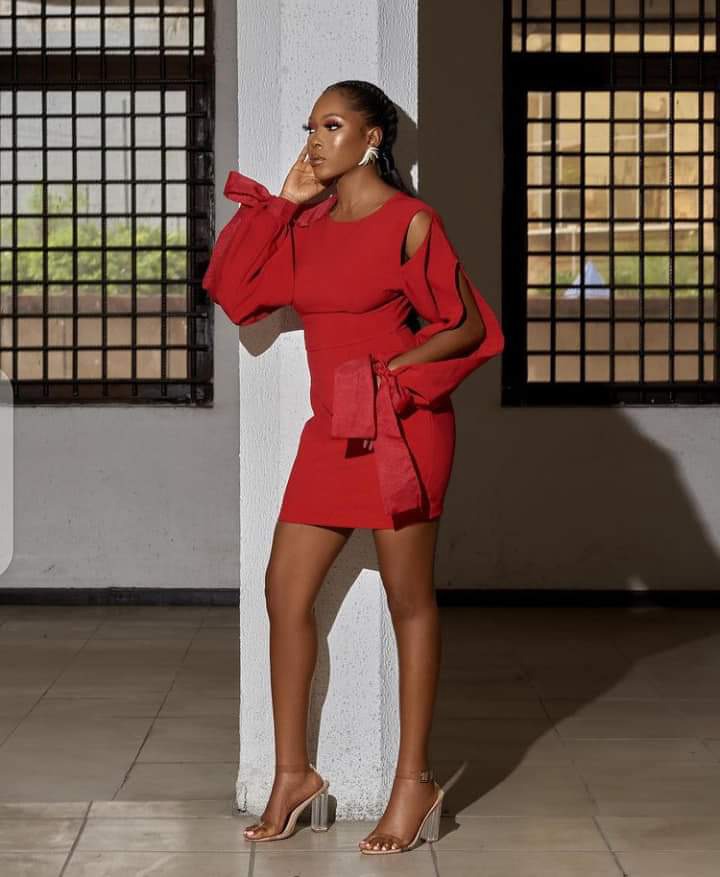 Tolani Shobajo is otherwise referred to as tolanibaj is a media personality who was among the Big Brother Naija season five Edition that was hosted last year. 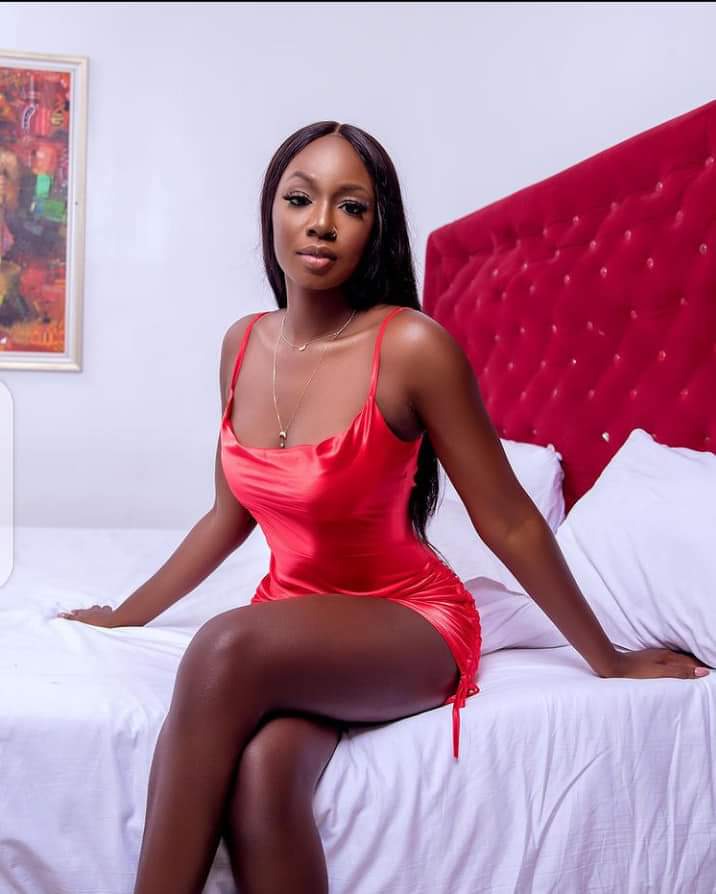 Aisha Umaru who is popularly referred to as Kaisha is a pretty girl who was among the Previous 2020 Big Brother Naija, she is has a lot of fashion sense. 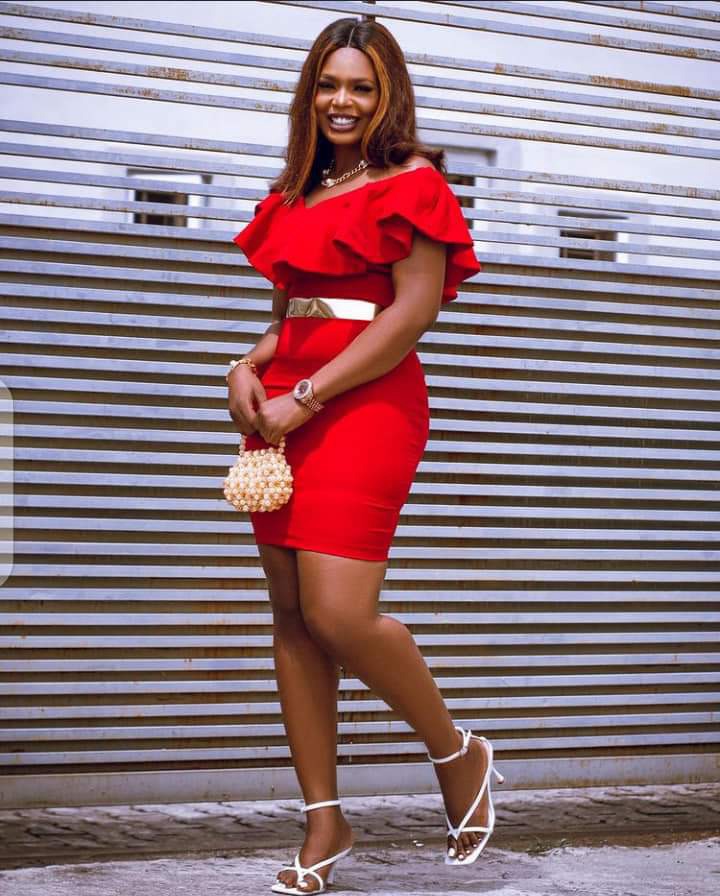 Florence Wathoni Ayansi is an entrepreneur and a single mother who was among the season five Naija housemates. 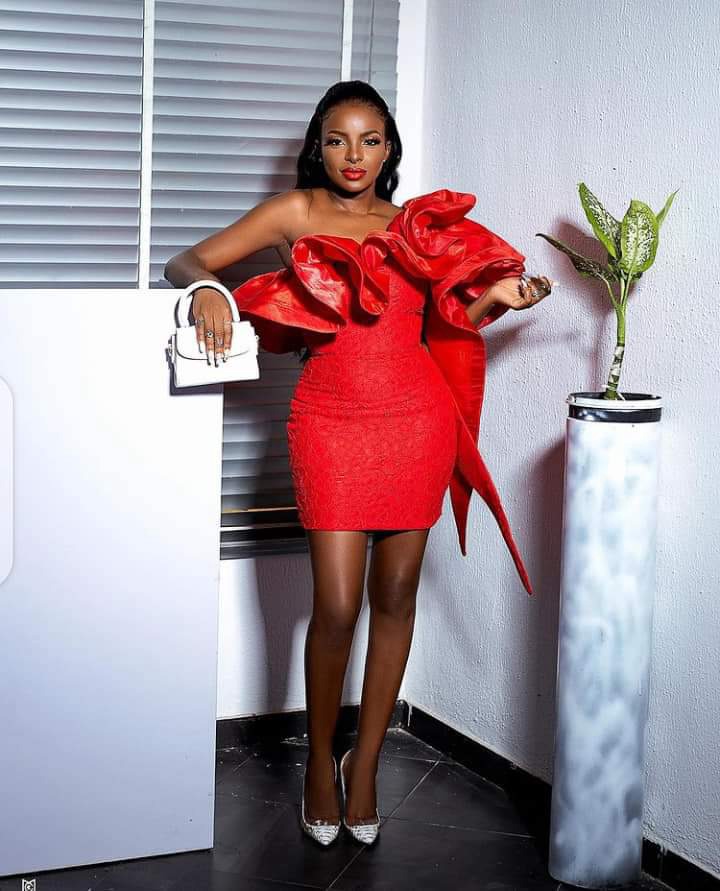 Boluwatife Aderogba better referred to as Lilo is a dentist and an entrepreneur who became popular after participating in Big brother Naija season Five. 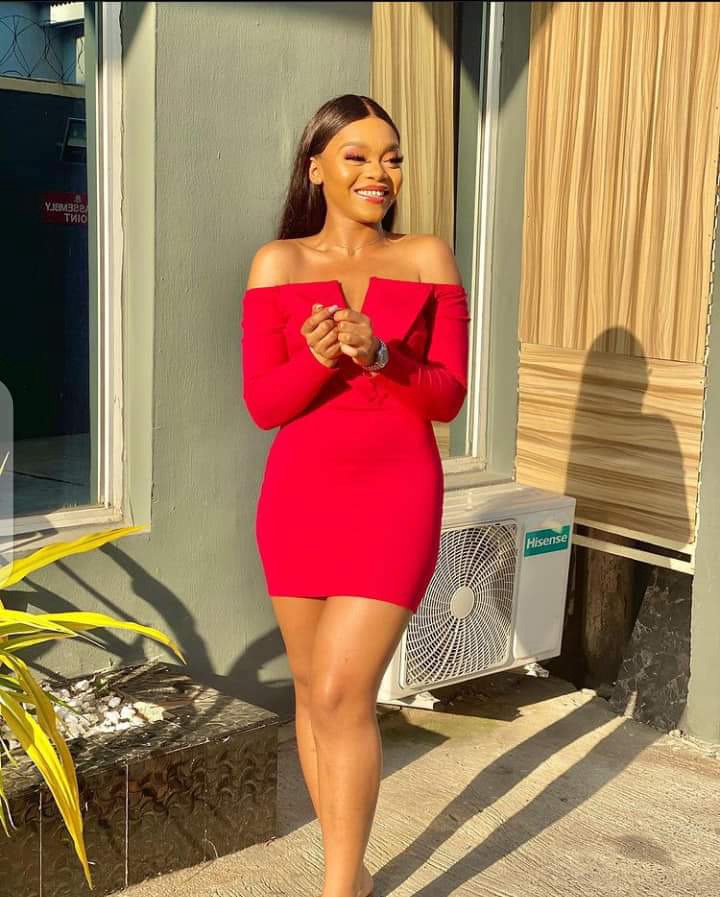 Jones, kate better known as Ka3na is an entrepreneur and mother of one who participated in the 2020 Big Brother Naija reality show. 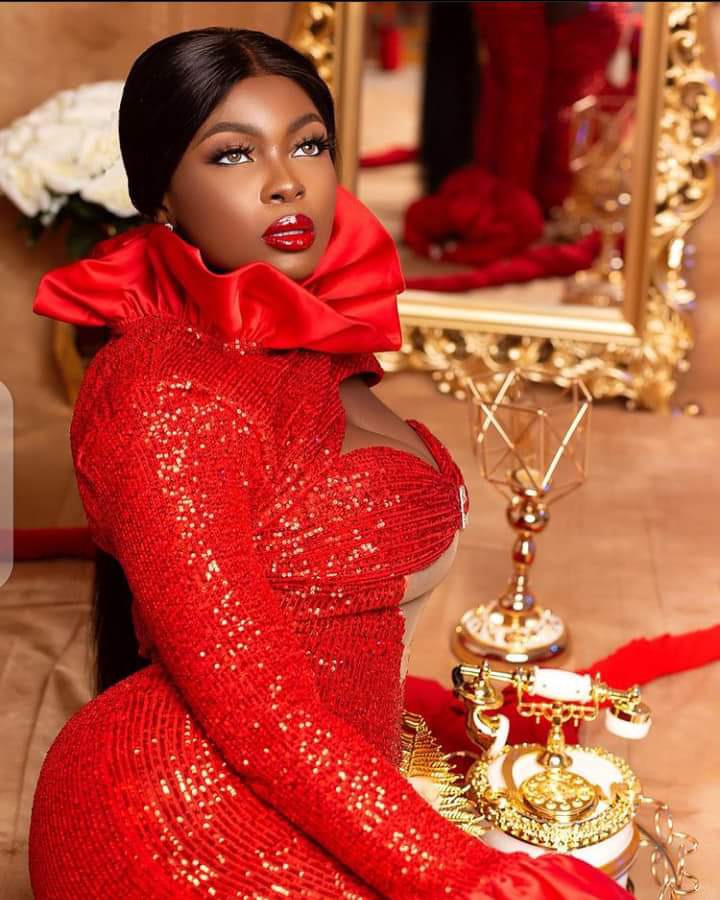 In your opinion, who killed the swag?