By Olaokun_soyinka (self media writer) | 1 year ago 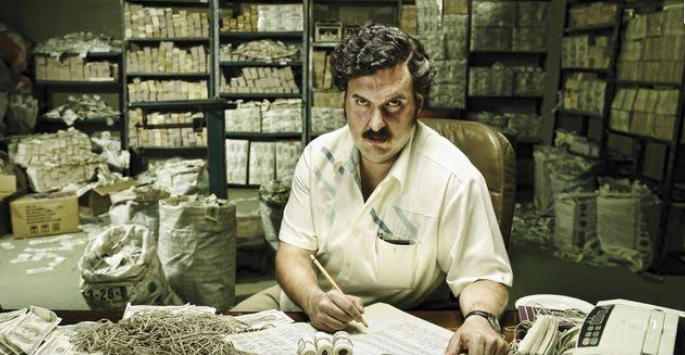 Pablo Escobar is one of the most notorious criminals that has ever walked this earth. Supplying drugs all over the world, he became a billionaire several times over and left a permanent scar on Colombia’s image in the process. Forbes Magazine listed him as the 7th most wealthiest man in the world with an estimated fortune of $9 billion dollars, He is regarded as the richest, most successful criminal in history and in 1989.

﻿Perhaps hoping to win the support of everyday Colombians, Escobar became known for his philanthropic efforts, which led to the nickname “Robin Hood.”

Escobar died in a shootout with the Colombian National Police on December 2, 1993. He was buried in the peaceful Cemetario Jardines Montesacro in Itagüí, just south of Medellin, where Escobar grew up.

Pablo Escobar’s grave site in Medellín has unfortunately become a tourist attraction in Medellín due to the popular Narcos movie series and the notoriety of Pablo Escobar. See pictures below: 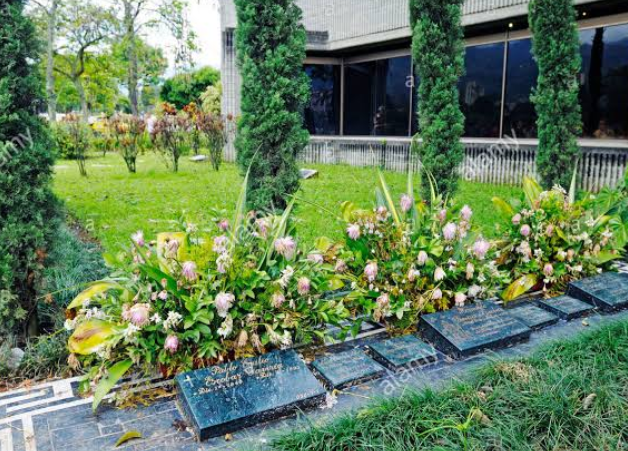 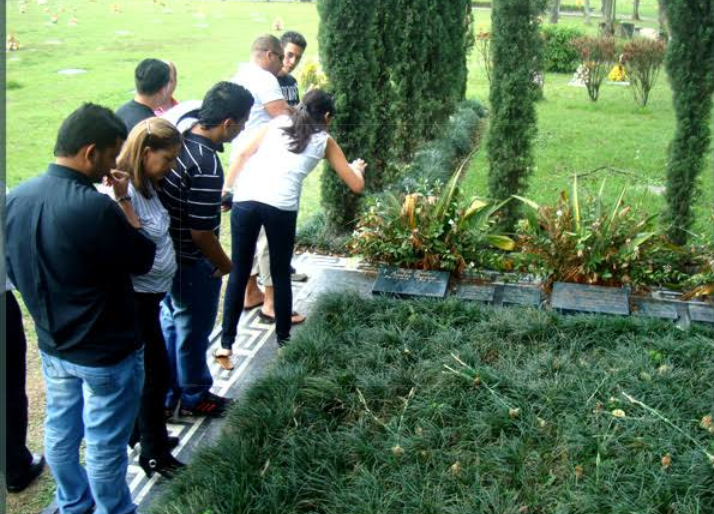