By LoveDoc (self media writer) | 15 days ago

Nigeria has the largest entertainment industry in Africa. there are different aspects of entertainment you can get involved in to gain popularity. the most common and popular entertainment in the country is the Music and Film industry.

The country has lots of celebrities who are popular not just in Africa but also in other Continent. Celebrities are most time involved in different types of entertainment; A Nollywood actor can be a Tv host, A musician can act in movies. There are Nollywood actors who have gained more popularity in being a Television host and I will list four of them in this article. 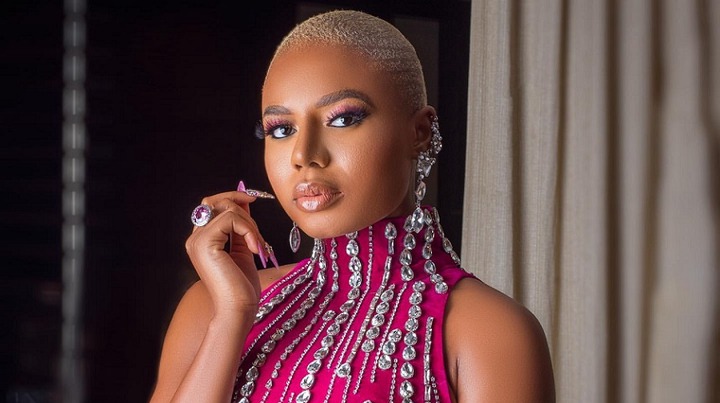 The actress has hosted many shows and she is still hosting shows. Nancy is one of the busiest Nollywood actresses because she has combined her acting career with being a Tv host.

Stephanie is an Actress, Businesswoman, Blogger, and Tv Host. The actress has been in the Nollywood industry for long but became more popular when she started hosting MTV Base Africa and Ebony life Tv. 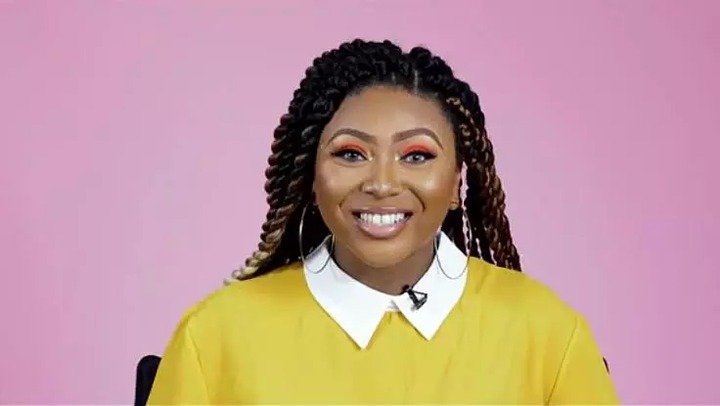 Stephanie seems to be more good when it comes to Tv hosting than acting. she is no doubt one of the best female Television hosts Nigeria has.

Chinedu Emmanuel popularly known as Nedu Wazobia is an actor, Tv host, Comedian, and Content creator. Nedu is popularly known for hosting shows on Wazobia Tv. His hilarious act made him more known, and also makes the show more interesting to watch.

Nedu is most times seen acting funny characters in Nollywood movies. he seems to perform better when he is giving a role where he could say or do funny things. 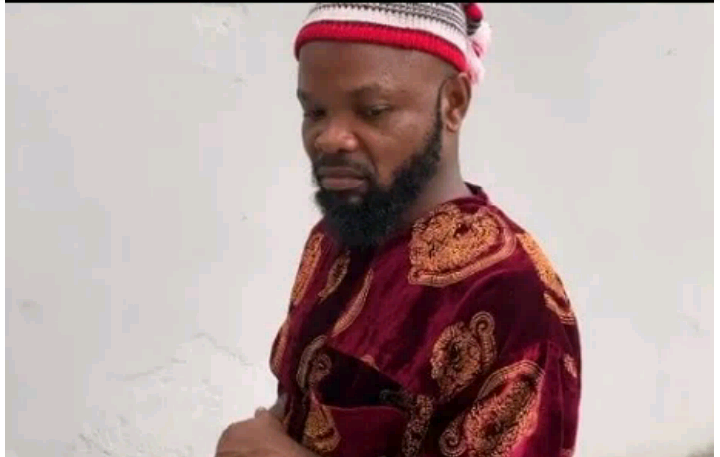 The Big Brother Africa 5 winner has been involved in different aspects of the entertainment industry. He is a musician, Actor, and Tv Host. He is well known more as a TV host and actor than a musician. The shows he has hosted include 'Start the winner is'. Uti is very good at hosting events and shows and he does know how to give people the entertainment they love to see.