By Sabilisten (self media writer) | 1 year ago

Popular Nigerian Music producer, Don Jazzy took to his Social Media to share photos of himself alongside Larry Gaaga while he hosted the "Gaaga Shuffle" Crooner to his Multi-million studio known as Marvin's studio. According to the singer who described his Guest as a good Man said, he is happy to associate with Gaaga who visit visited him in style. 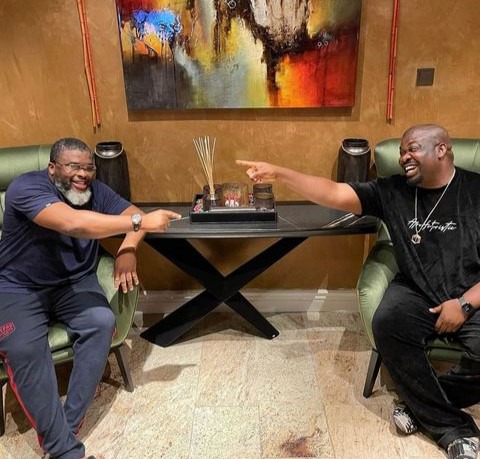 For those following up the trend in Nigeria Entertainment Industry, you will attest to the fact that, this is the season when Nigerian Celebrities expecially from the Nollywood and music industry shows love among themselves as they hangout together on different occasions.

This is also coming from One of the best Nigerian Music Producer of our time, Don jazzy who Hosted his counterpart, Larry Gaaga to his studio situated in Victoria Island, Lagos. 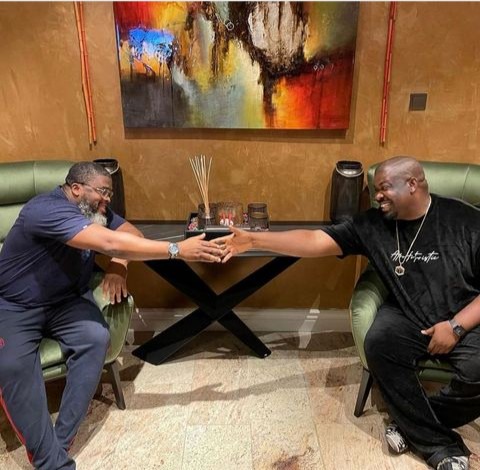 He revealed a top secret about his Guest as he told Nigerians to follow and know more about Larry who is also a popular producer in Nigeria Music industry, while speaking, Michael Collins Ajereh, the President and founder of Marvin music record said,

"For those of you that don't know. You need to know and respect a strong man like @larrygaaga. He is up to something great. He is in album Mode and he has the Don's blessings" he concluded.

Larry Ndianefo, who is professionally known as Larry Gaaga is also a songwriter, Music Producer and a record label Executive, to up his game, he decided to pay homage to the famous Nigerian Producer who has use his capacity to transform the lives of Nigerian artiste, such as, D'banj, Wande coal, De Prince, Remain and many more.

Check Out Stunning photos from the visit; 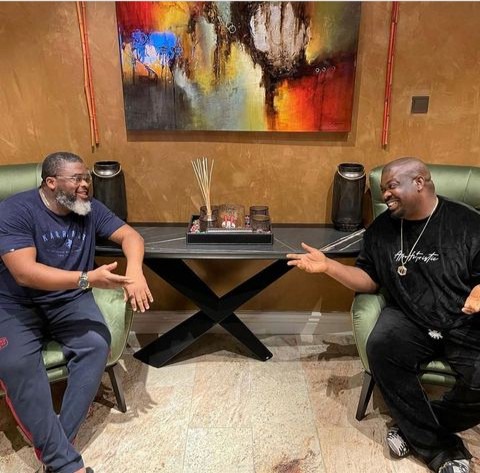 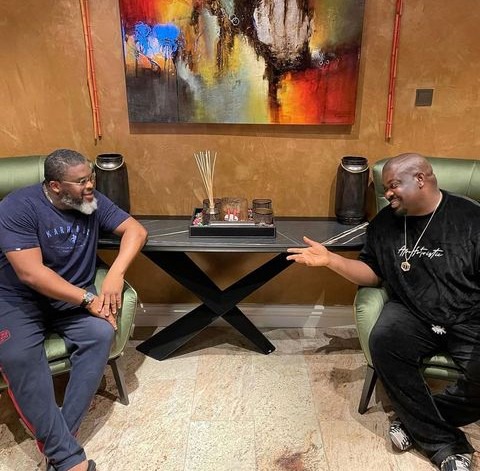 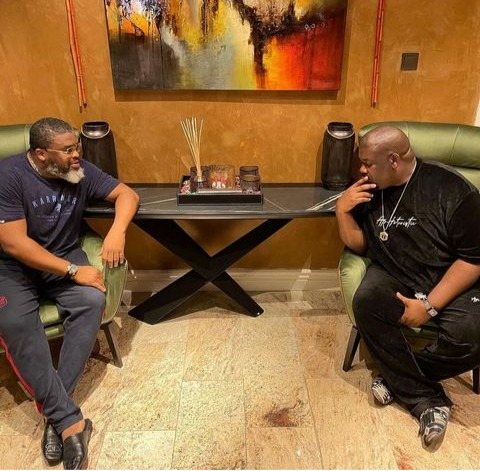 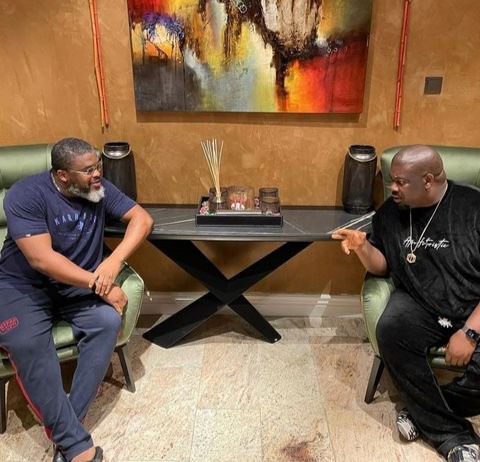