Five Things Davido Knows About Money That You Don't

By Salakolasunmbo (self media writer) | 2 years ago 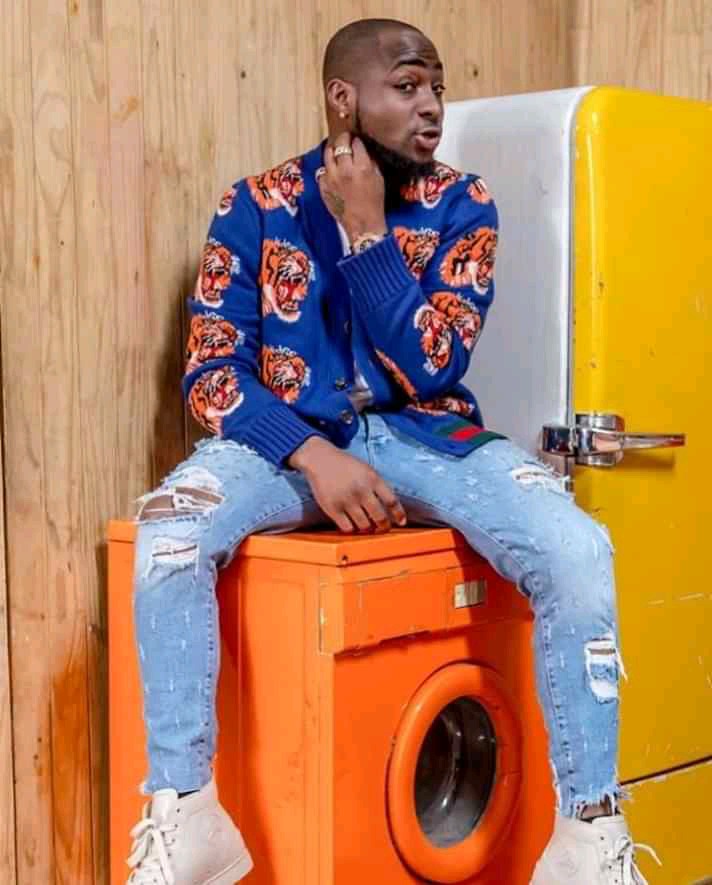 To begin with, money, which is said to have proverbial wings is loved, coveted and appreciated, if not by all, obviously by majority. But sadly, many people have had unsuccessful attempts to tame it wings. This has been the most painful and strenuous adventure of humanity. Everyone loves money, but it is an unrequited love from its own side. Money reciprocates the love for those who have mastered how to use it to its full potentials. Those who know that money begets money and you have perpetual control over it when you use it judiciously. One of the few we can point at in the society today, the one who has played(still playing) a fair game of love with money is David Adedeji Adeleke, who is globally known as Davido. Whom by the influence and affluence of his father was born in Atlanta, US, on 21st of November 1992, and was raised in Lagos. He was born into wealth, but he never relied on it for survival. He is a perfect example of what I can call a 'wealthy hustler'. This has made him to stand out among his contemporaries and have to himself an immutable empire. Let us quickly run through some of the things David did(still doing) right.

1. Self Belief: David ventured into music without any previous recognition or a known musical godfather. He confidently preferred music over his father's line of business because he knew and believed that he could make it. This was so because of rare self belief. The importance of having self belief cannot be overemphasized, it is a must quality to have, as without the ability to believe in your own worth and actions you may struggle to reach your full potential and live a less fulfilling life. David believed and he is not only reaping the fruit today but has also become a known leader.

2. Team Building: Davido knows that as a leader, you are responsible for a whole group of people that are under you; both the ones that love you and those that pretend to. He has over the time displayed enviable leadership skills. A leader that believes it is his responsibility to see to his team members' physical, emotional and mental safety and care. These are known not because he granted an interview on it but by the development of artists that are signed by him. Among the never ending list of his proteges are Maryokun, Peruzzi, Dremo among others. This team building helps Davido to get the best from his artists both musically and financially.

3. Hardworking: It is generally known that "a dream does not become reality through magic; it takes sweat, determination, and hard work." Adedeji has taken his time to practicalize this saying because Adedeji is not only developing young talents, he is also diligently hardworking. He never relied on his father's wealth to make himself, he instead worked his ass up to stardom. His many hits are testaments to this fact.

4. Consistency: Consistency has been the major key to Davido being able to maintain his status quo. He has been able to always wet his fans' appetite by producing back to back hits. He knows that doing something over and over pays and helps in being relevant. He understands that consistency is the hallmark of the unimaginative. And it is fair to say that, David has accrued an unimaginable wealth from music.

5. System Building: Davido is using the environmental impacts to build a formidable system for himself. He understands that a single tree cannot make the forest the say way a musician cannot make himself without having an enabling environment. We can say that he has successfully walked to the hearts of his unrepentant followers through his humane acts. Davido is a philanthropist that gives spontaneously. This and many others have made many 'fenciest' to make him their preference by following him on social media handles which in turn is sending cool cash to his filled pocket.

Conclusively, you should know that, if you are not good at something or thinks improvement is far from you, invite somebody you trust to mentor you and give you another perspective to it. Everyone may not be Davido but everyone can be like Adedeji. Believe, be pragmatic, be effective, flirt with consistency and embrace simplicity.

Content created and supplied by: Salakolasunmbo (via Opera News )