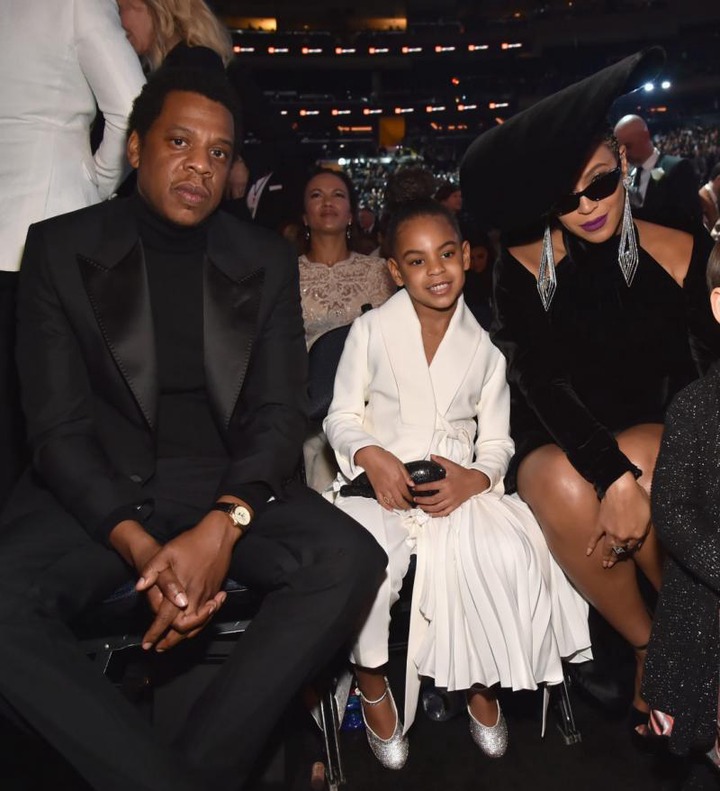 Both parents have always kept their children out of the spotlight, but Blue Ivy rose to fame after appearing on one of their mother's singles, "Brown Skin Girl," alongside Wizkid in "The Lion King: The Gift," which earned her her first Grammy Award.

Blue Ivy was born 7 January 2012 in New York. At the time of her birth, she was named as the most famous child in the world by Time. Just two days after her birth, she appeared of her Dad's music video titled" Glory" which made her the youngest child to ever hit the US Billboard.

Just like other kids, Ivy attends the Center for Early Education in Los Angeles. Reports from her school has claimed that she's a smart kid and a fast learner as well. The 9 year old has an estimated Net worth of $10 million. Despite being just nine years old, Blue has been nominated 16 times for an award and has won 9. 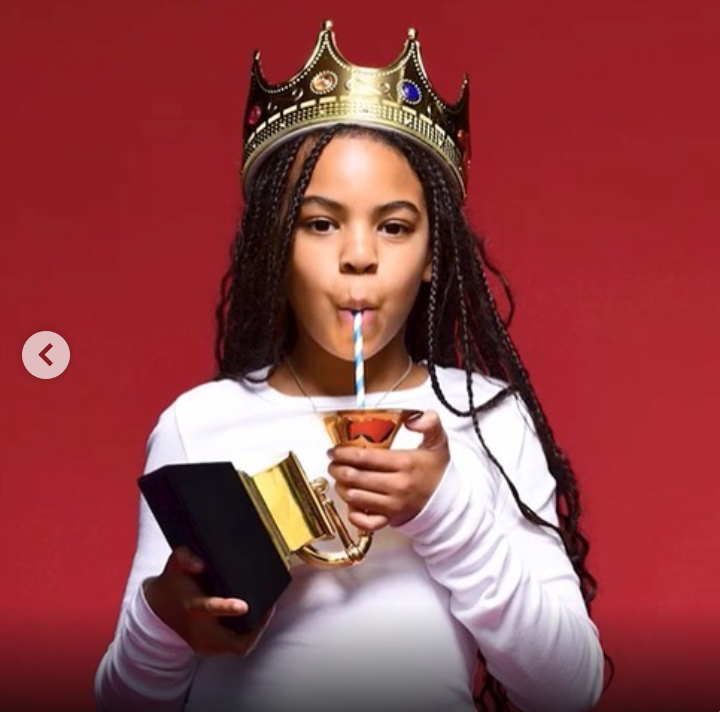 Ivy also holds the record as the second youngest Grammy Award winner and also the youngest winner of The Bet Awards.

Checkout some of Ivy's Beautiful Pictures 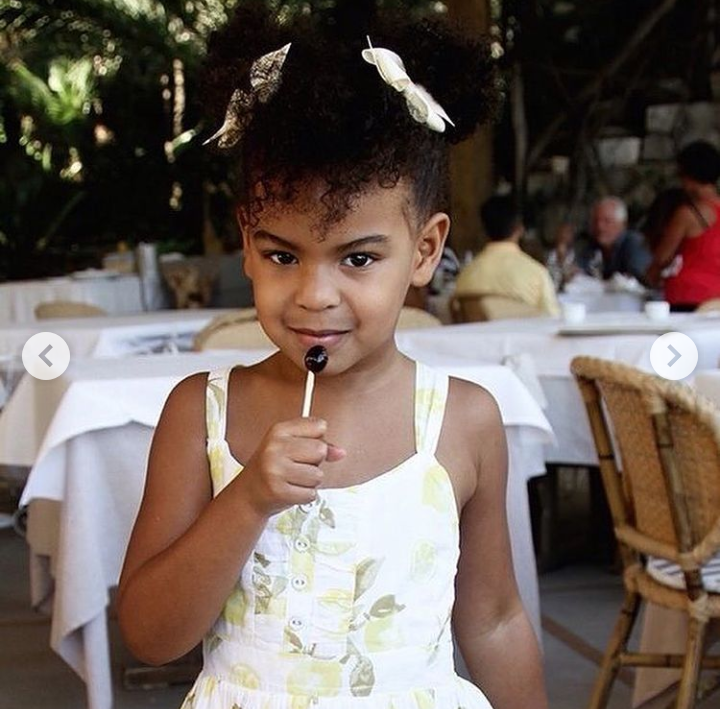 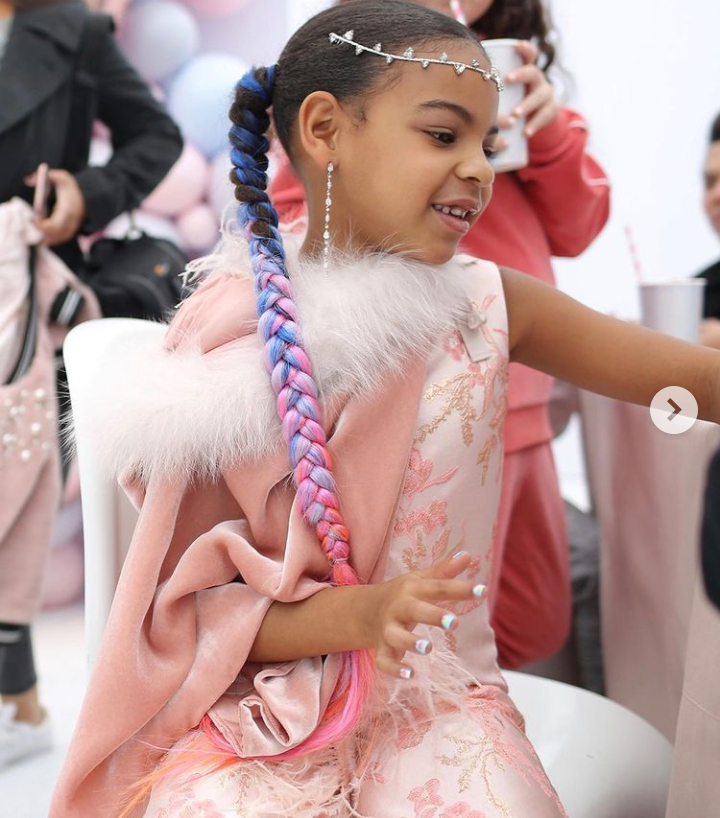 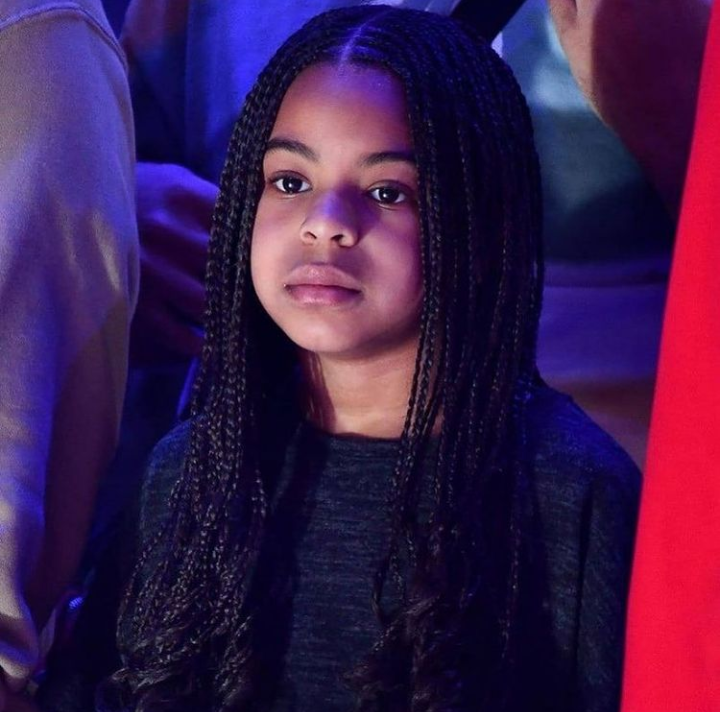 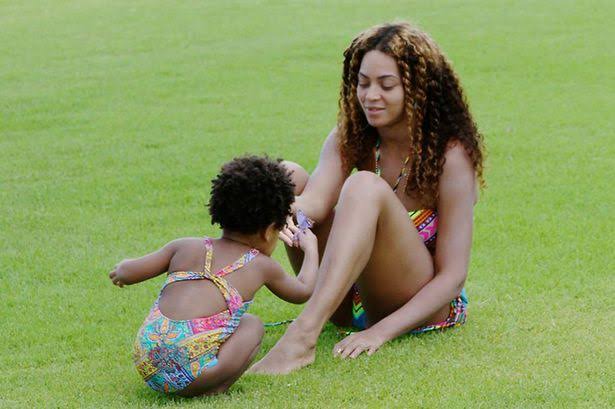 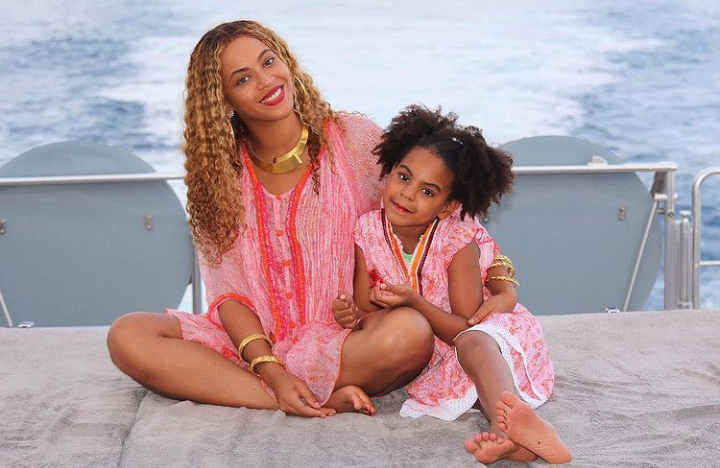