Checkout: The Records Broken by Queen Elizabeth II of England 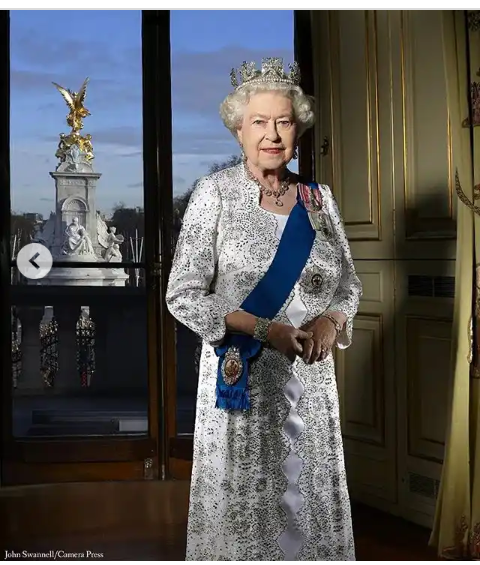 Time they say, waits for no one. There's time to be born, grow and so on and so forth. Do you know that Her Majesty, Queen Elizabeth II, the Queen of England has spent 68 years as the Monarch of England? With this the Queen has broken so many records.

* She is the 4th Longest Serving Queen/King in World's History.

* She Became the longest Serving (Reigning) Monarch in British history over taking her Great-grand mother, Queen Victoria in September 2015.

The Monarch was born on 21 April 1926, meaning she is 94 years of age. She was born in Mayfair, London, United Kingdom.

Her reign began on 6 February 1952 after the death of her beloved father King George VI. 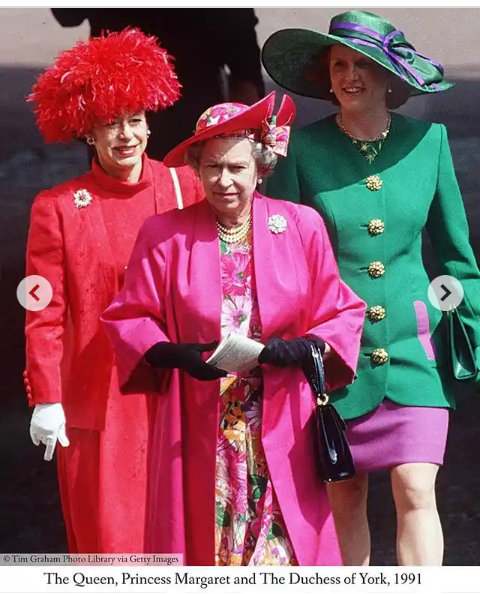 According to Wikipedia, Queen Elizabeth II became the longest-reigning British monarch on 9 September 2015 when she surpassed the reign of her great-great-grandmother Victoria. On 6 February 2017 she became the first British monarch to celebrate a Sapphire Jubilee, commemorating 65 years on the throne.

The Queen has become the fourth longest-serving monarch today, surpassing Mayan ruler Pakal the Great who ruled around the area of Mexico to present day Hunduras. 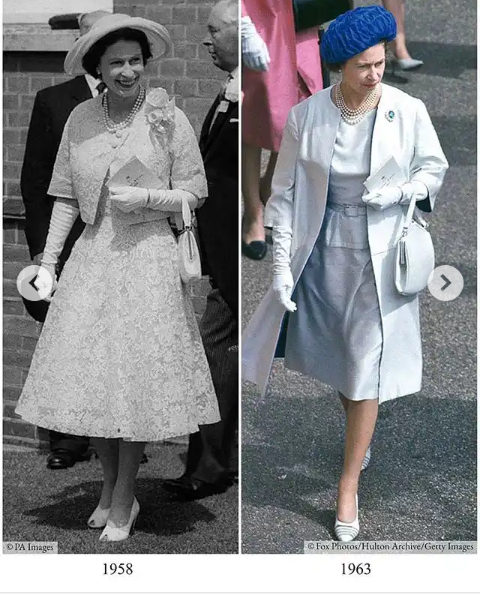 "Pakal the Great is believed by historians to have ascended to the throne at the age of 12- years old and during his rule managed to expand Palenque’s power in the western Maya states."

"The Mayan civilisation reached its peak between 250 and 900 AD, when it ruled large swathes of what is now southern Mexico, Guatemala, Belize and Honduras. "

Meanwhile, just ahead of the British monarch is Johann II of Liechtenstein, who ruled from 1858 and 1929.

See her Majesty Pictures as a Princess: 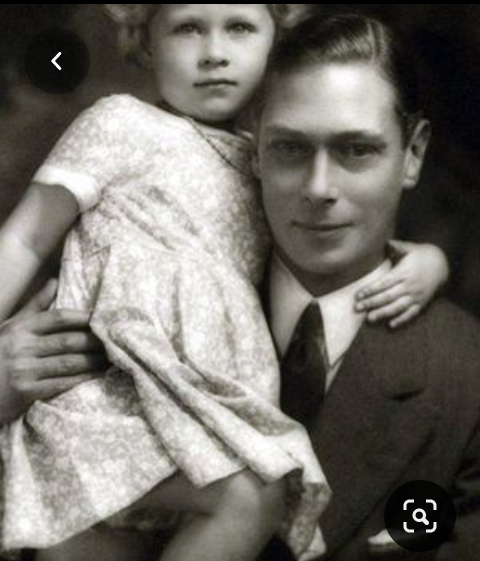 The Queen and Her father. 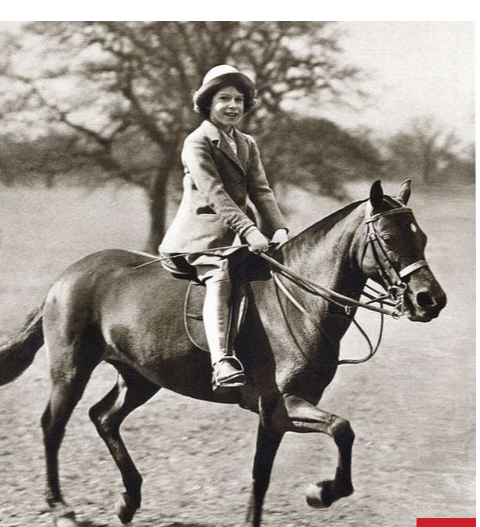 Princess Elizabeth (Queen Elizabeth II) rides "Peggy" her horse. It was given to her by her grandfather King George IV when she was four years old. The Duke and Duchess of York with Princess Elizabeth and Princess Margaret. 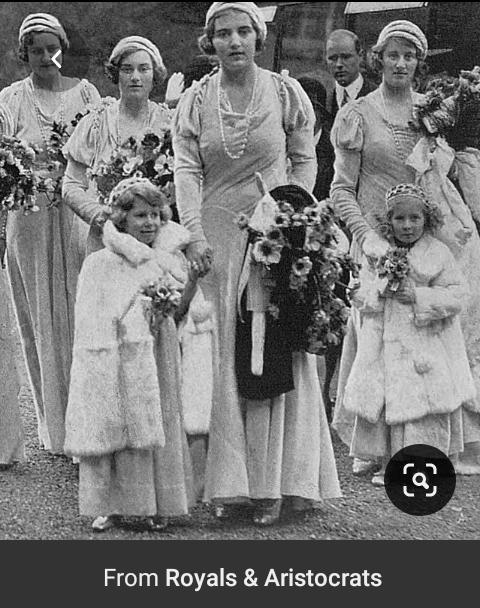 The Queen and Her Parents. 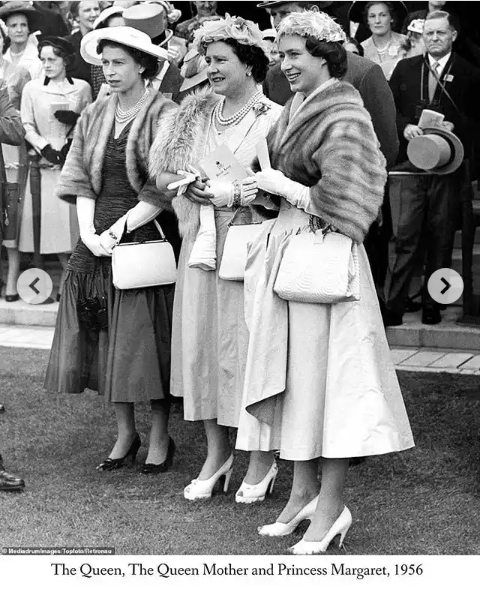 The Queen joined the British Army's Women's Wing during the World War II in order to contribute her part. 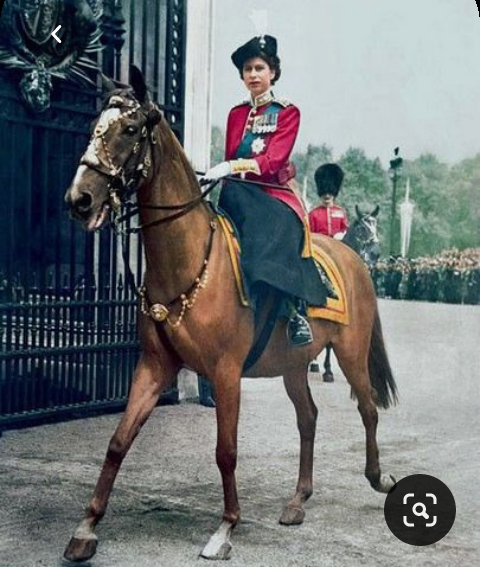 The Queen returning After representing her ill father King George VI in an event. Celebrating her birthday with children. The Queen during her Coronation. Queen Elizabeth II after her Coronation as the Queen of England. Queen Elizabeth II as a mother.