Edochie, Uche Jombo, Others React as Toyin Abraham Says She Doesn't Care Who's Doing Better Than Her

By Femfirst (self media writer) | 1 month ago

Popular Nollywood actress Toyin Abraham Ajeyemi has stated in a new post on Instagram this Monday morning, that she doesn't care who's doing better than her, but she'd doing way better than she was last year. A post which many has seen as an indirect reaction to the alleged claims of been in a competition with Funke Akindele. 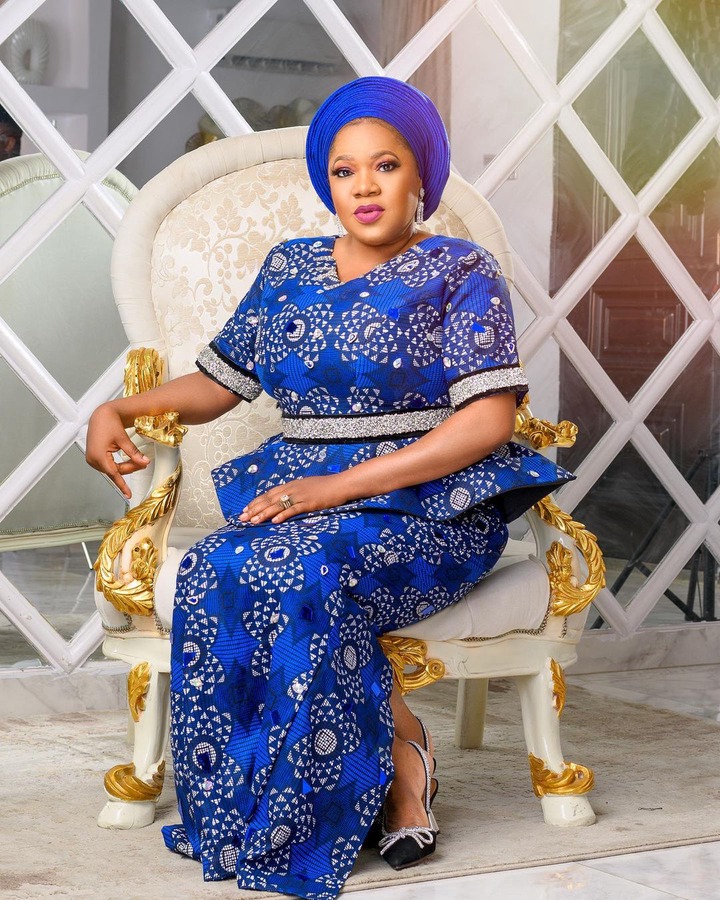 It will be recalled that Funke Akindele interestingly fixed the same date September 10 for the release of her "Omo Ghetto" the saga movie on Netflix, the same date Toyin Abraham had fixed for her movie "The Ghost and the Tout too" an act which many believed will divide their fans. 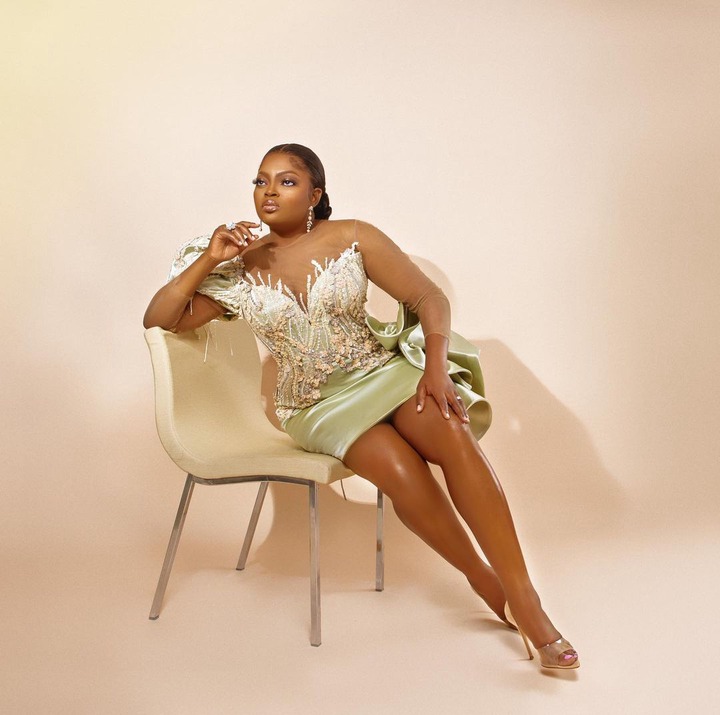 It can be said that Toyin Abraham and Funke Akindele always shun each other on social media during birthdays, wedding anniversary, movie premiere and other celebrations. A claim which was confirmed when Iyabo Ojo accused Funke Akindele of allegedly paying a popular movie critic to run down Toyin Abraham’s movie. 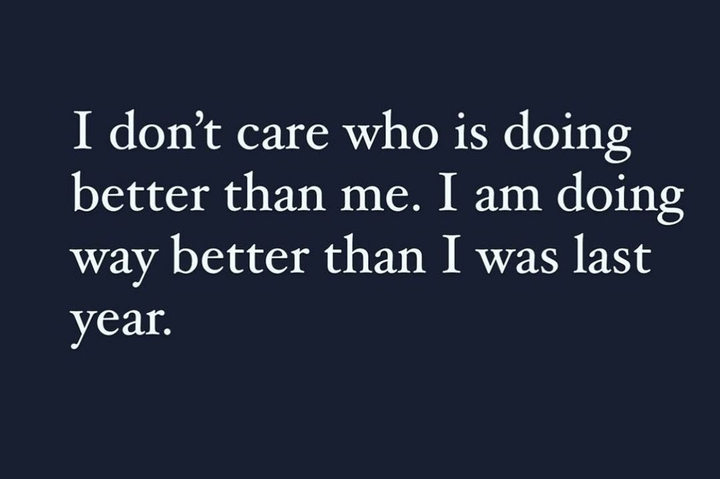 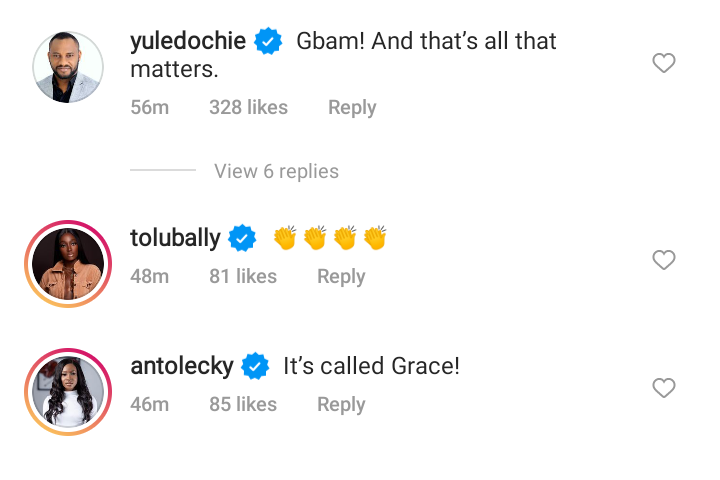 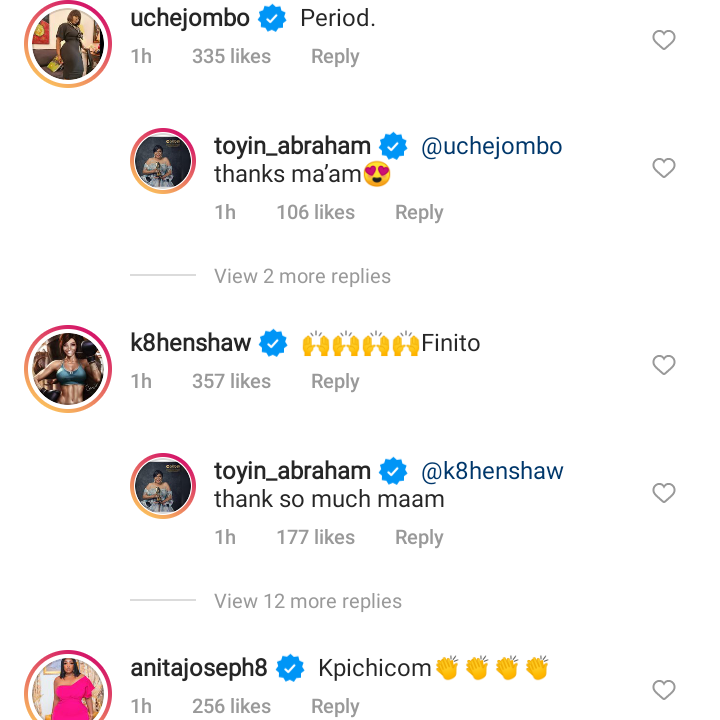 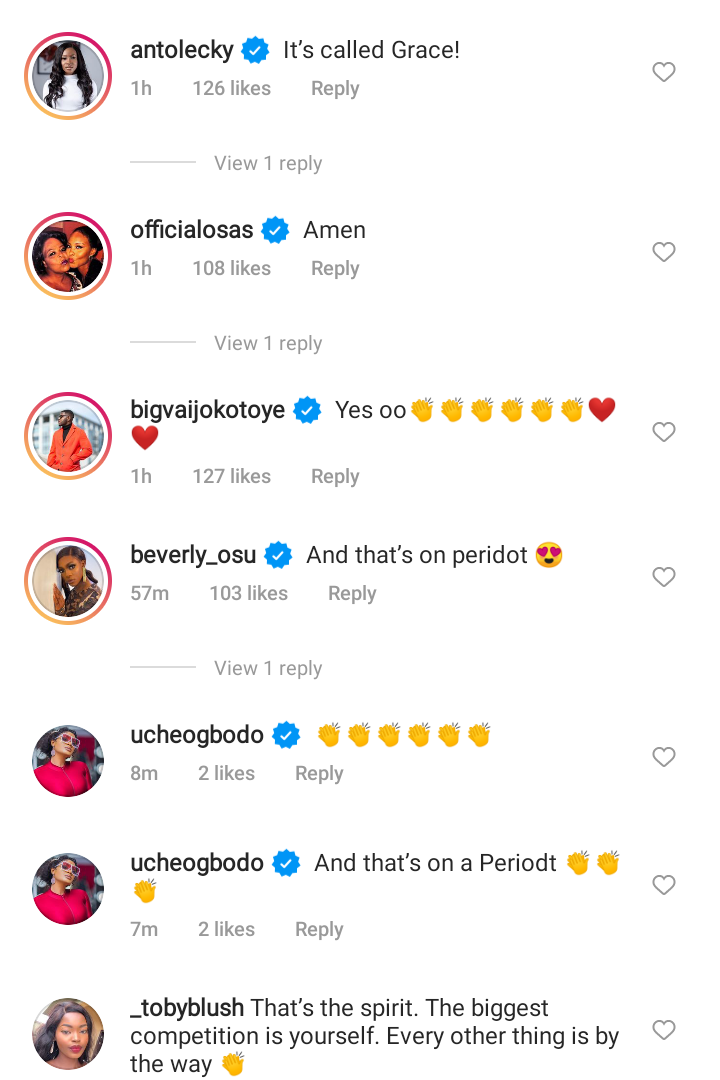 Meanwhile the likes of Yul Edochie and some of her colleagues have also reacted to the post as seen above.

I Now Have A Church, I Pray I Live Longer To Fulfil My Purpose - Mama Rainbow Says As She Clocks 79

Chiwetalu Agu Reveals Why He Wore the Rising Sun Costumes Says it Was in No Way Related to Biafra.