Akon's statement, “I was happier when I was poor” should guide young people towards wealth.

By Chinny'sangle (self media writer) | 3 months ago

Sometimes, the best way to learn is to learn from a person who has been in a situation you want to learn from. They speak from experience which aspirants may not think of. People who have seen through life are more likely to give accurate advice owing to the fact that they have seen all sides of a particular aspect of life.

Akon is a senegalese singer who has recorded international standard music. Akon is one of the living legends in the music industry as he has through his music, portrayed the lives and struggles in the human society. 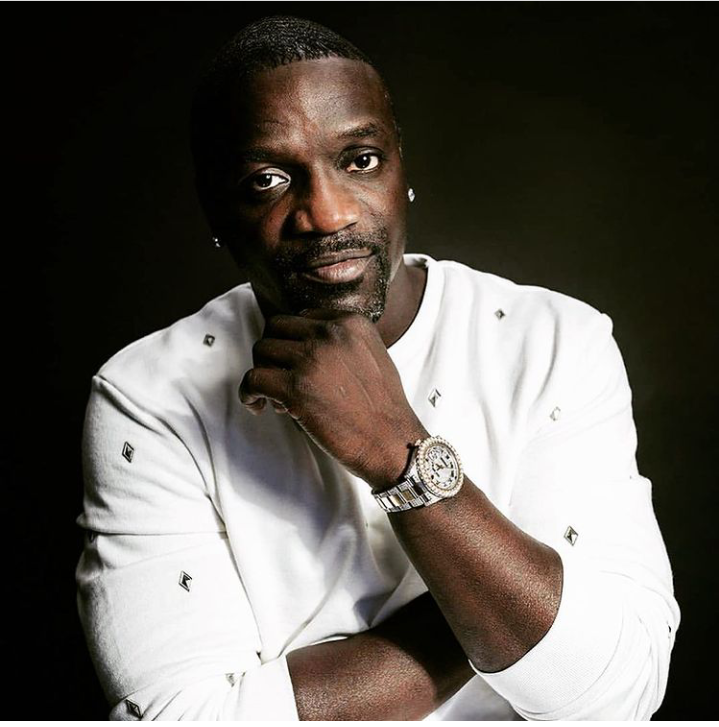 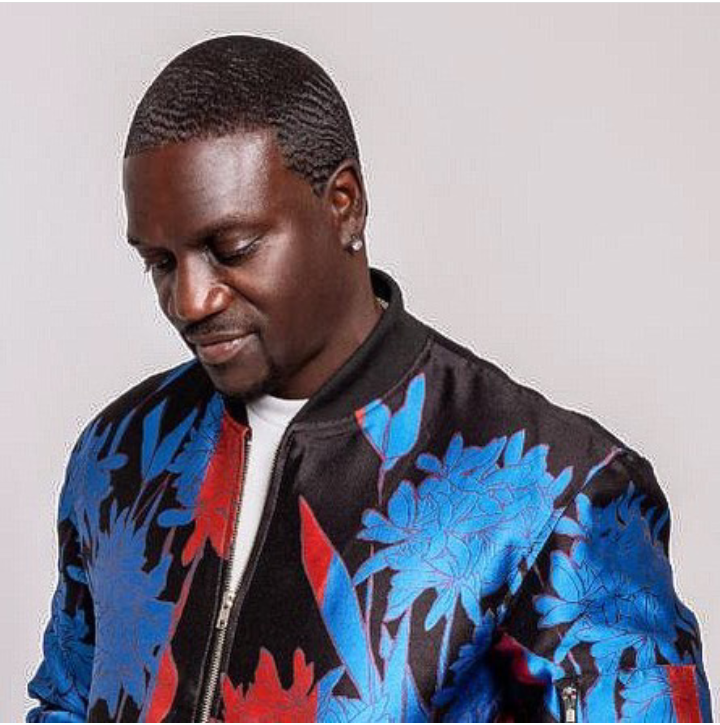 According to Instablog who shared the post its screenshot is below as sourced from Instablog's Instagram handle, Akon in an interview defending his statement at the wake of actor Michael K. Williams' death, revealed the bitter truth about wealth and happiness. 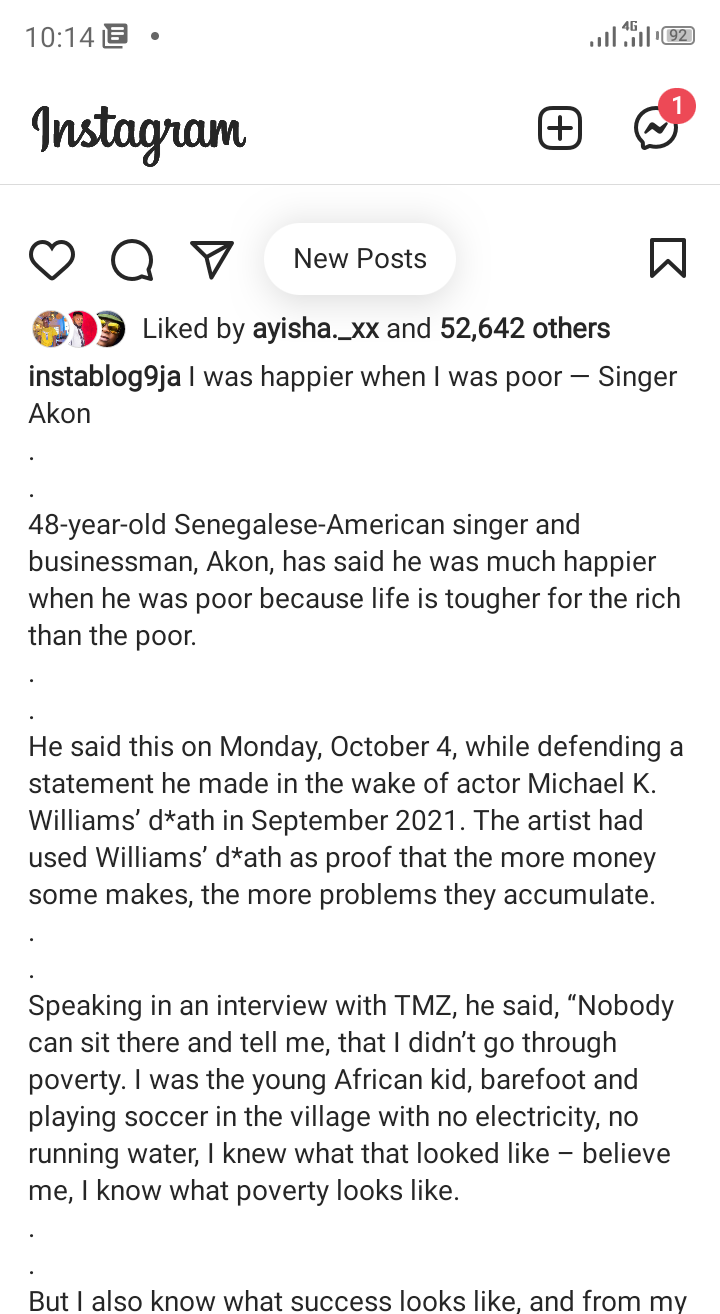 According to the report, Akon recalled his life experiences as a poor child which he stated that he played barefooted, grew up in a village with no electricity, and other memories as a poor child. To him, life was full of happiness then, as there was little or less to worry about, but when he became famous and started making money, the struggle changed.

In his statement according to Instablog's post, the more money you make, the more problem you accumulate for yourself. This is a bitter truth that should guide young people in their quest for wealth.

Many young people have soiled their hands in evil things, just so they make money. The rate of crime in the society is on the increase just because everyone wants to be rich.

Haven heard from a man who has tasted both fame and wealth, it is important that young people learn the act of patience and contentment, and avoid unending quests because, the more a person struggles for more and gets it, the more he wants more.

Note: this does not suggest that young people should be lazy, it is just a call to bring their minds to the reality of life, so they don't lose their happiness while chasing after wealth. Happiness is one thing that money can't buy. When happiness is lost, there is a level of bitterness that sets in which may lead to depression, anxiety, and other negativities which may affect an individual psychologically.

The essence of seeing Akon's statement as a guide, is to open the minds of young people that seeking for wealth should be done with moderation as that doesn't guarantee your happiness, and when this is considered, the approach to this quest would be genuine, thereby reducing crime rate.