4 Bollywood Movies Aishwarya Rai and Her Husband Acted in Together

By Defreed (self media writer) | 5 months ago 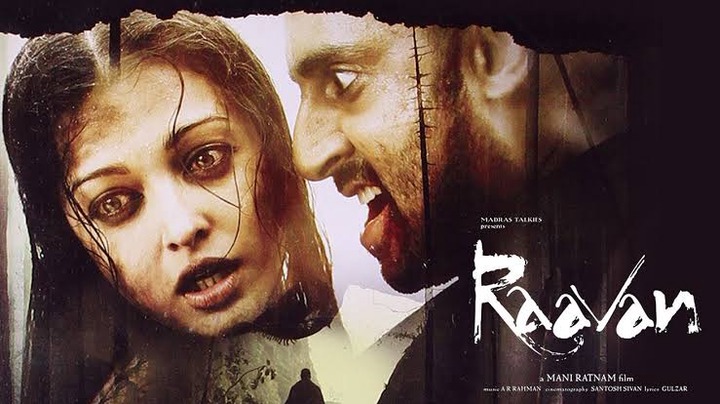 This is a movie the couple acted in together, and in this action-adventure movie, Aishwarya Rai husband, Abhishek plays the role of Beera, a bandit, and Aishwarya acted as Ragini, who Beera (Abhishek) kidnapped. The movie was released in 2010. 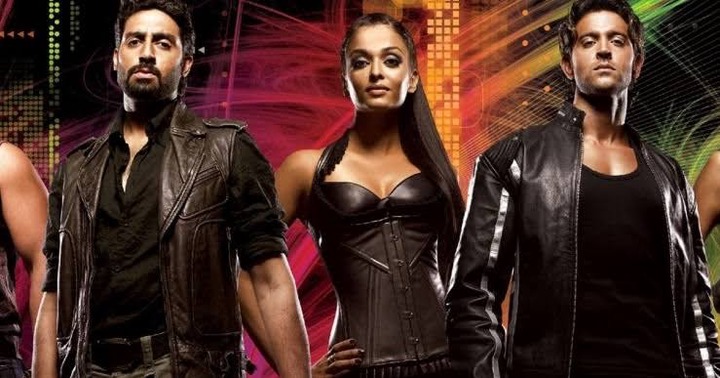 This action thriller movie features top Bollywood stars including Hrithik Roshan, Abhishek, Aishwarya, Uday Chopra and Bipasha Basu in major roles. However, Abhishek plays a cop in the film who plants an agent (a role played by Aishwarya) to extract Mr A’s (Hrithik Roshan) secrets. It was released in 2006. 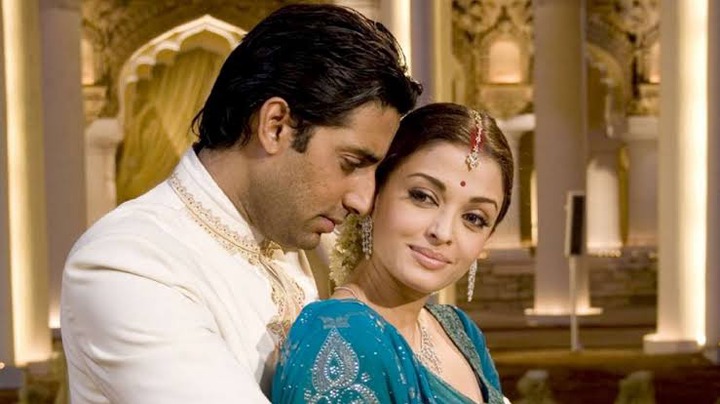 Guru is another movie that the husband and wife acted in together. It is also a special movie because it was released in 2007, the same year they both got married. The storyline of the movie talks about Gurukant Desai (played by Abhishek), a character inspired by the life of Dhirubhai Ambani. However, Aishwarya Rai plays the role of a wife named Sujata to Gurukant. The movie also features Vidya Balan and Madhavan, who also played key roles.

This movie was a 2008 movie, with a strong political storyline and background. However, Abhishek and Aishwarya Rai Bachchan acted together in this movie, alongside Amitabh Bachchan. Abhishek continued with his former role as Sarkar’s son, named Shankar.

On the other hand, Aishwarya played Anita Rajan who eventually bonds with Shankar over their familial problems. This movie is a sequel to the 2005 movie known as Sarkar.