Throwback photos of Fati KK as she returns to Kannywood Industry

Kannywood Industry is part of the Nigerian movie Industry and it is blessed with many talented actors and actresses.

As in this article we take a look at the throwback photos of Fati KK one of the talented actresses in Kannywood films. Before looking in these photos let's see some stories about her. 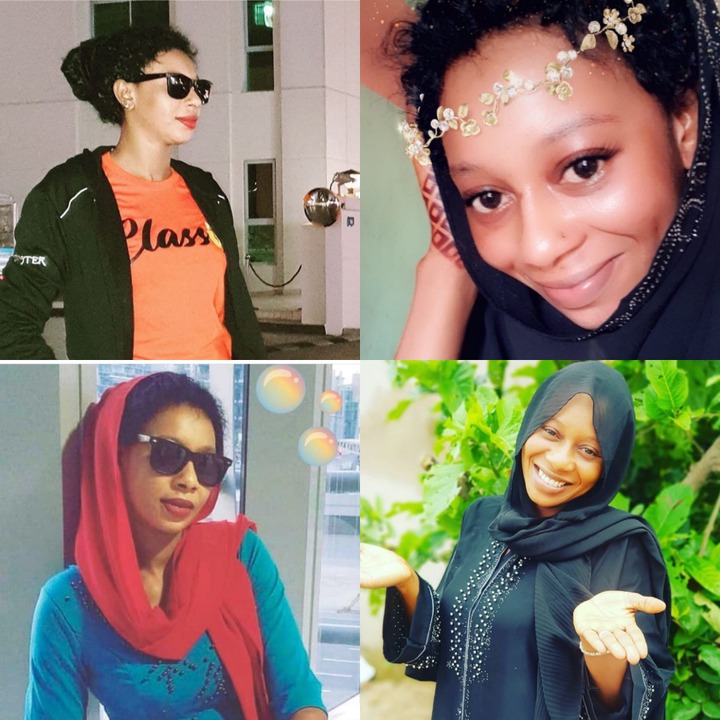 Fati KK as she is called and known by fans but her full initials are Fatima Salisu. She was born in Kontagora, Niger state. She did her primary and secondary school in Niger before moving to Kano to fortunately meet Ali Nuhu and that was the beginning of her acting career in 2012. 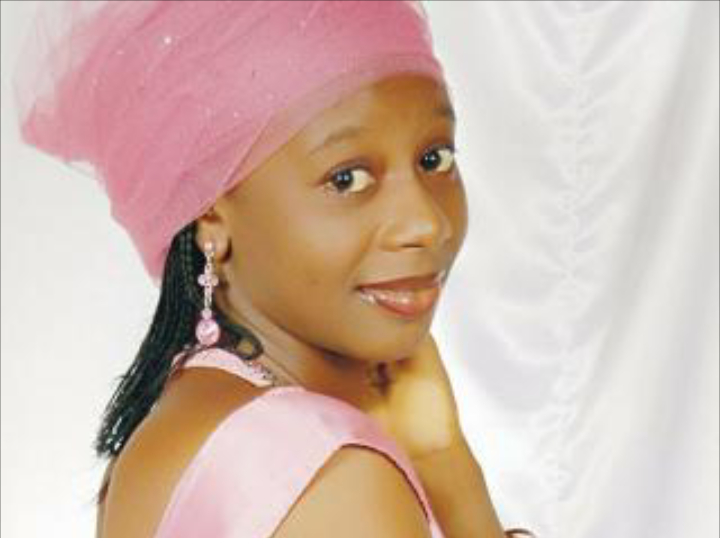 Fati KK reveals about her acting career that she wanted to act and had a long passion for it. Her father who then works in Kaduna state broadcasting radio television Kaduna wanted her to study Mass communication so that she would join the journalism work. But her passion was in acting she says during her secondary school she watched foreign and Nigerian movies and that had inspired and strengthened her passion for acting which she joined Kannywood after secondary, some of her films include Carbin Kwai, Burina, Boko and Faccala. Fati KK must have married educated men as she says in an Interview one of the two husbands she married was a lawyer she thinks social misunderstanding between couples would be solved with educated spouses but the outcome is not like that. 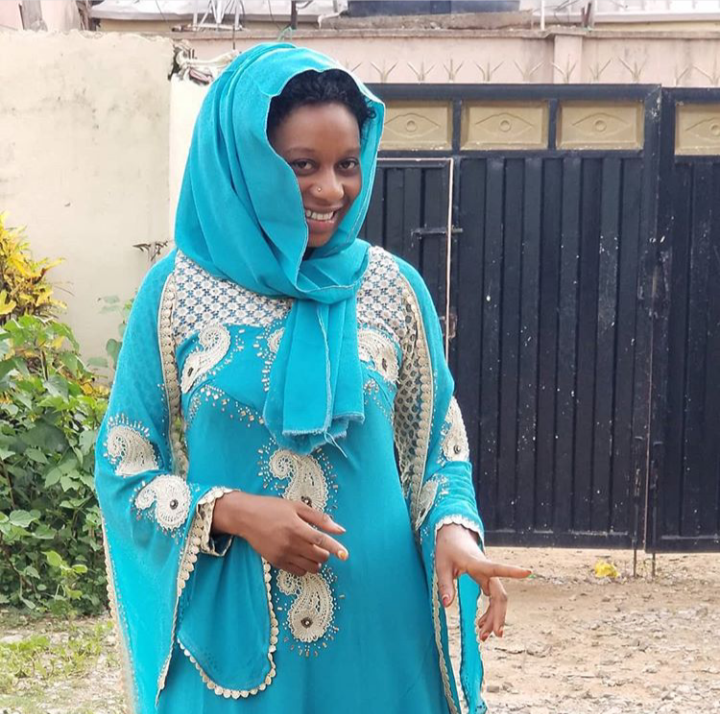 Fati KK felt that as a beauty when you are married to men these days they will do whatever they like until they see that beauty fading from you now look for a way to get rid of you or they have had what they already seen from you they dropped you. She said she is even afraid of men as she sees them with the same character. But she hopes and prays for a faithful husband that will take care of her and her children. 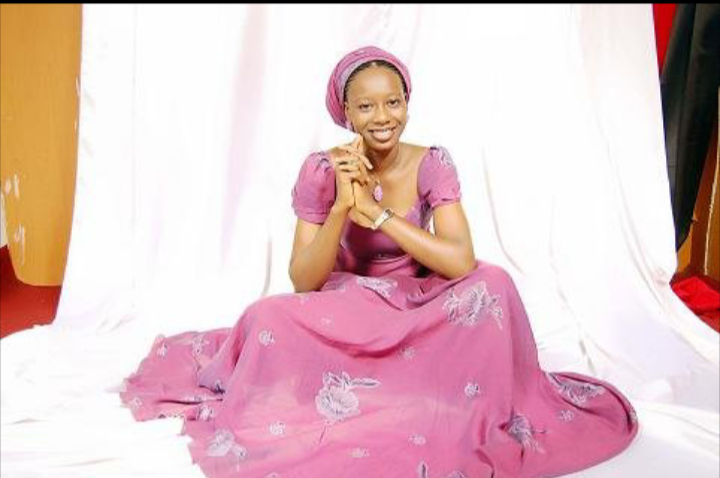 Fati KK after leaving the entertainment industry tried to study nursing but things failed along the way and of that now that she is a widow she needs to cater for herself and children with no going back to her parents home because her sisters too are there. 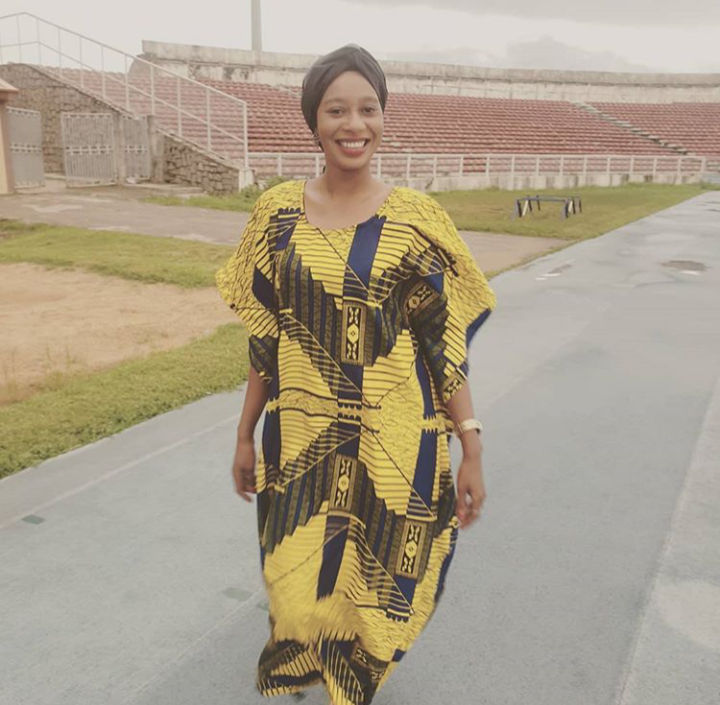 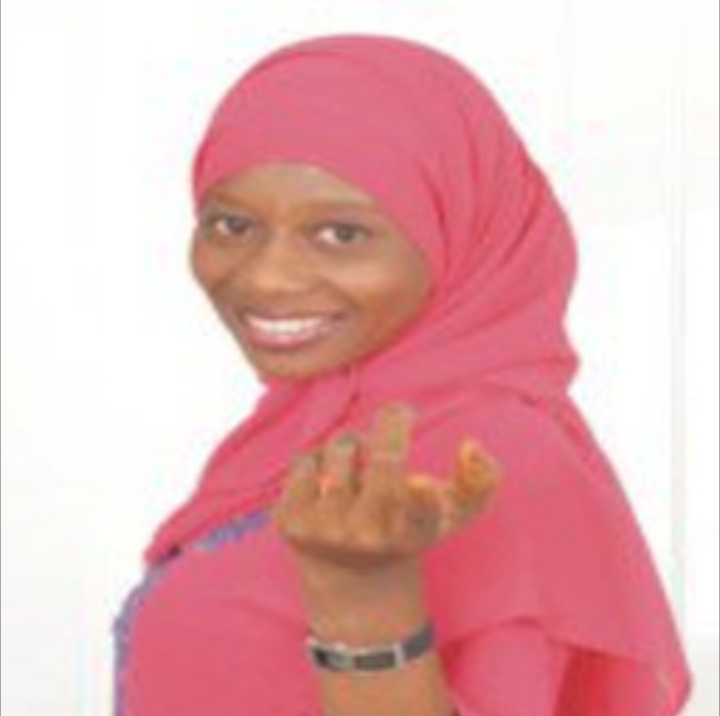 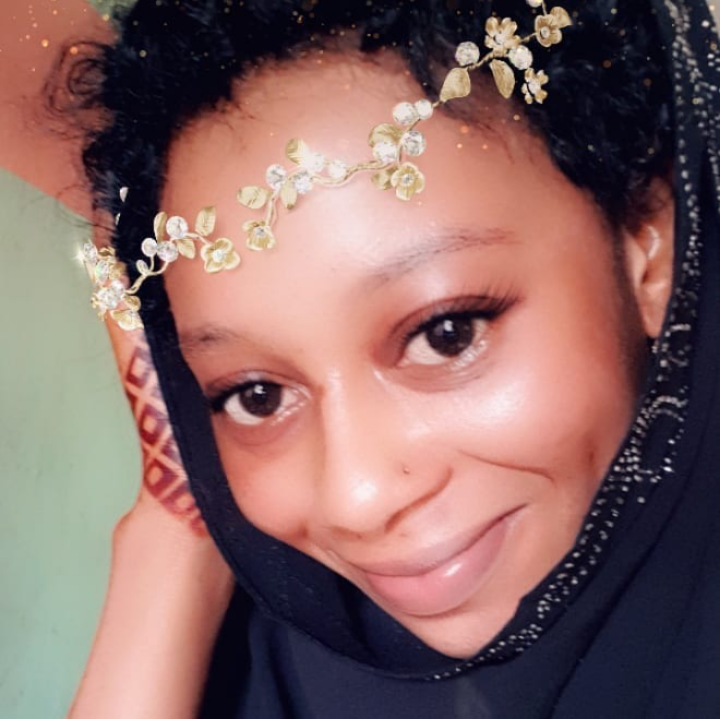 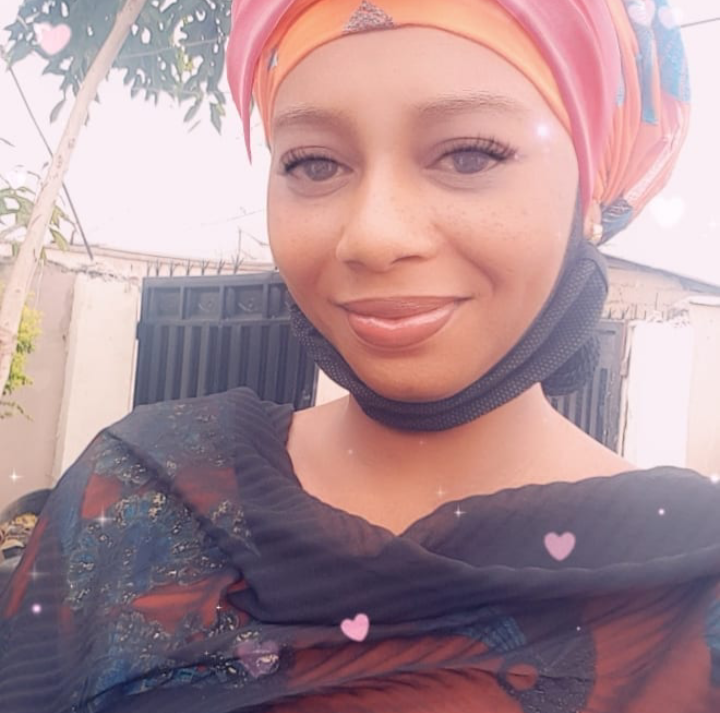 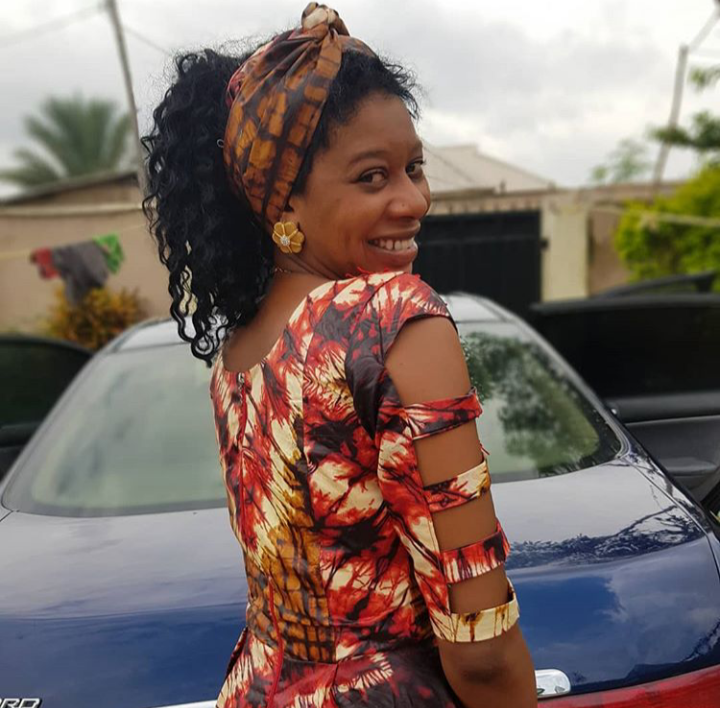 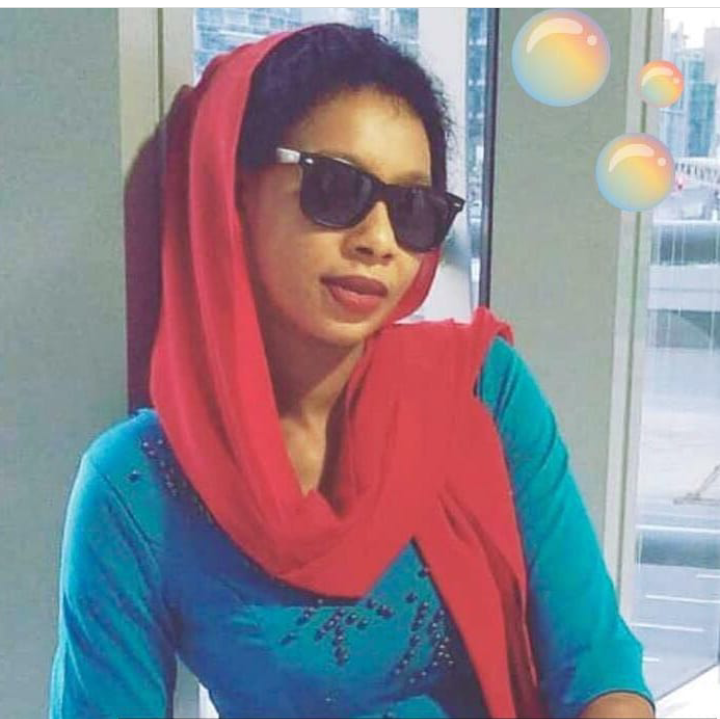 That was Fati KK a beautiful and talented Kannywood actress who is back on the track as her fans would be very pleased to see her after some years of being out of their television screen. She is blessed with three children and hopes to have another marriage if the right man and soulmate stepped in to her way but as of now she is there back for her fans on the screen. Drop some comments of courage for her, like and share the article for others to see.