Club Shutdown: Quilox Boss Only Permitted to Run a Farm

By Hot_Gist_Today (self media writer) | 2 years ago 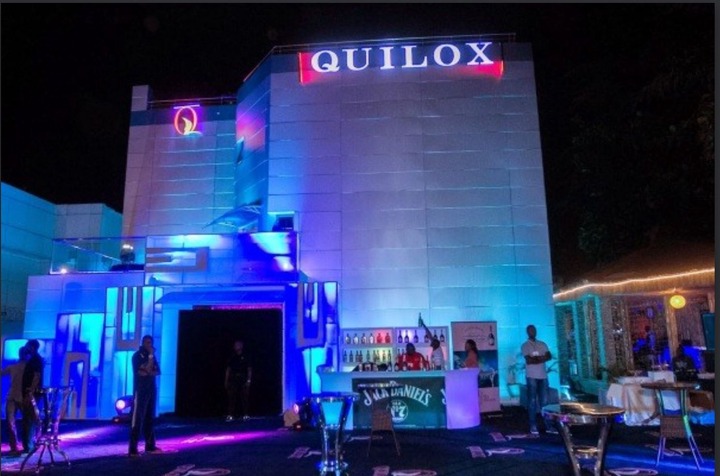 On Monday 23rd December, 2019, Shina Peller, an honourable member of the House of Representatives who is also the owner of Club Quilox, was arrested for allegedly leading tens of thugs to invade a police station. Statement from the Police disclosed that Shina Peller was arrested due to the fact that he invaded the Moroko Police station. He has however been released on bail.

The incident was triggered after the police towed some cars from Club Quilox said to be obstructing traffic on the road.

The lawmaker’s spokesperson however claimed otherwise in a statement. In the statement, the lawmaker was said to have visited the police post to bail some of the club’s customers who were arrested. The Press Secretary to the lawmaker, Kola Popoola claimed that the Police started harassing his boss at the station.

Public opinions on this issue have expressed concern as to whether Hon. Shina Peller is not violating the Code of Conduct Act. An indisputable fact is that the Act does not permit public officials to run any private business but farming.

Indeed, Section 6(b) of the Code of Conduct Act clearly forbids public officers like the Quilox boss from running private businesses other than farming.

Stating his compliance with Section 6(b) of the Code of Conduct Act, Hon. Peller disclosed on the floor of the House recently that he is no more in charge of running of the club.

Public analysts however wondered why he should be the individual to go bail customers of his club from the police station. 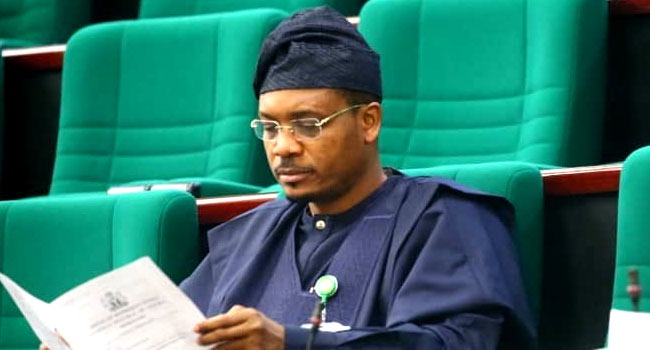 Content created and supplied by: Hot_Gist_Today (via Opera News )