By CaptainCold (self meida writer) | 8 days

Atheism is currently on the rise in the world today as more and more people are starting to turn their backs on God. Atheism can simply be defined as the disbelief in God or any gods, atheism is simply the belief that God and gods are not real. An atheist is a person that has disbelief in God or gods or a person that believes that God or gods are not real.

A lot of people around the world are starting to come out to claim that they don’t believe there’s a god, it might be hard to believe but people are actually doing this, maybe this is just a sign that we are in the end times. Some of these people that are coming out to claim they are atheists are famous celebrities.

Here are 5 famous celebrities who don’t believe in God:

Angelina Jolie is perhaps one of Hollywood’s most famous and successful actresses, she has starred countless blockbusters and she has fans all around the world. Angelina doesn’t believe in God, in her words “there doesn’t need to be a God for me” 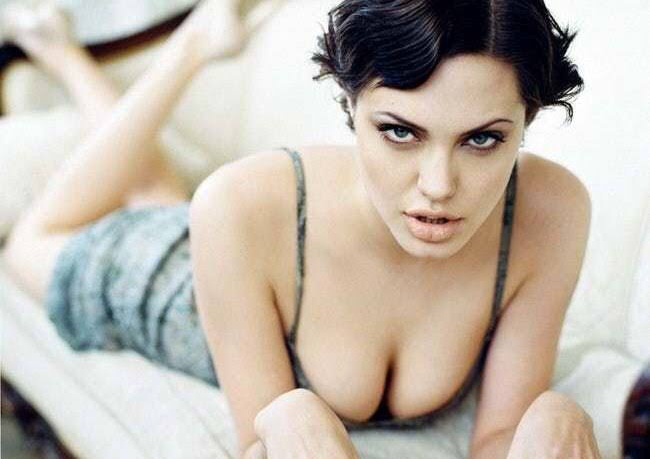 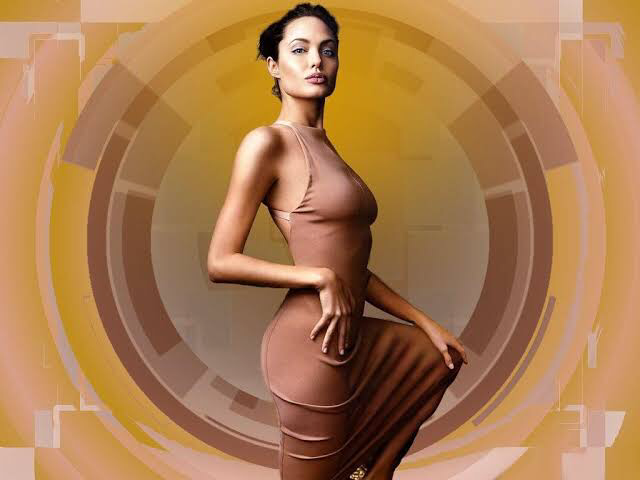 Bruce Willis is also a very well known actor, he has starred in blockbusters like Die Hard and Red, he also considers himself to be an atheist and he once said “modern religion is a dying form” 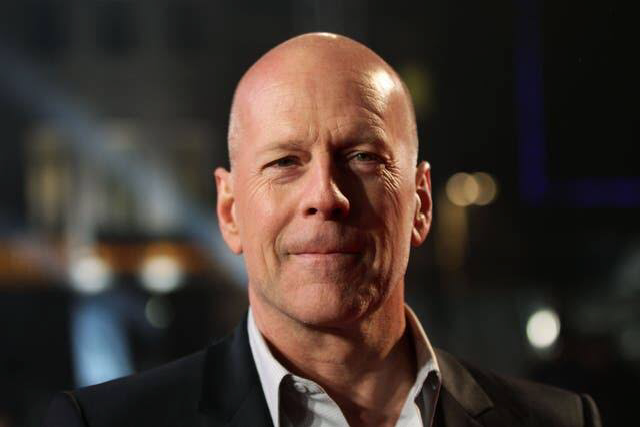 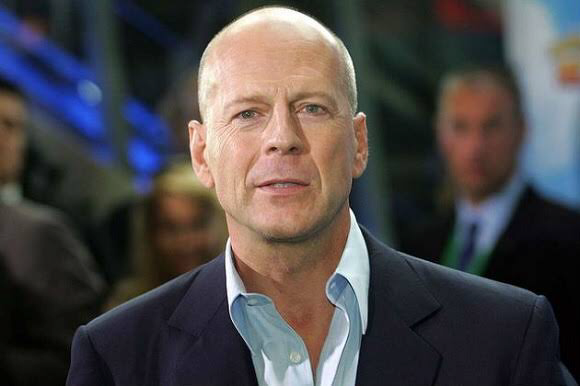 Johnny Depp is well known around the world for his role as Captain Jack Sparrow in the Pirates Of The Caribbean franchise. He once admitted to being an atheist during an interview, during the interview, Depp said “I have faith in my kids, in religion? Not so much” 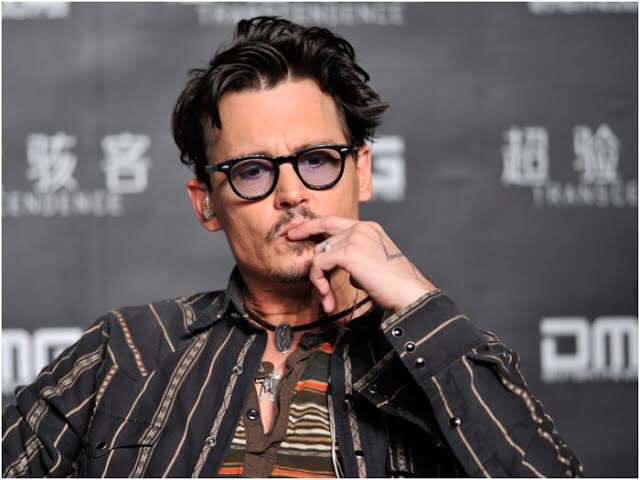 Morgan Freeman once played God in the Hollywood blockbuster, Bruce Almighty and it is a bit ironic that he doesn’t believe in God. 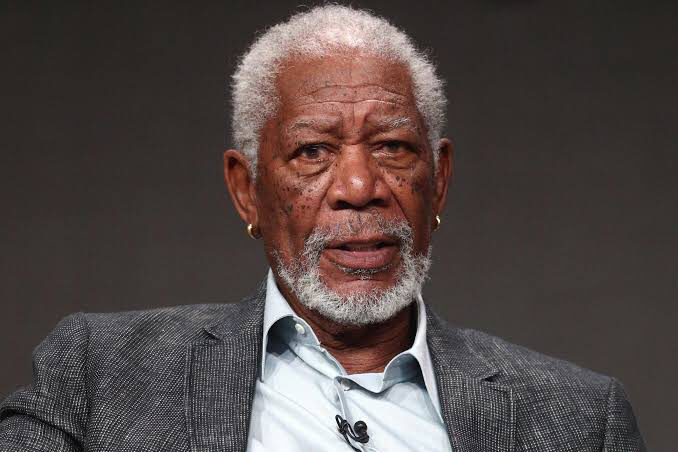 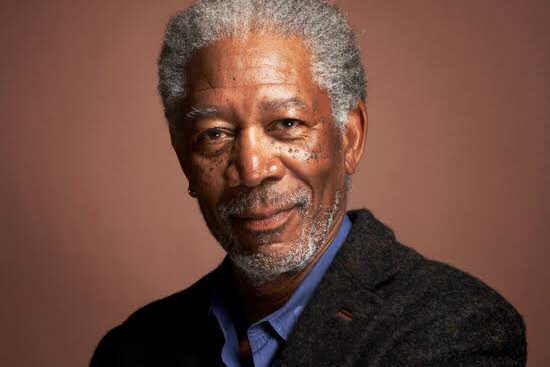 Seth Macfarlane is the creator of popular adult animated Tv shows, American Dad and Family Guy, just by watching these shows you can tell that he doesn’t believe in God. During an interview, Seth said that he is more of a critical thinker and doesn’t believe in “some invisible man living in the sky” 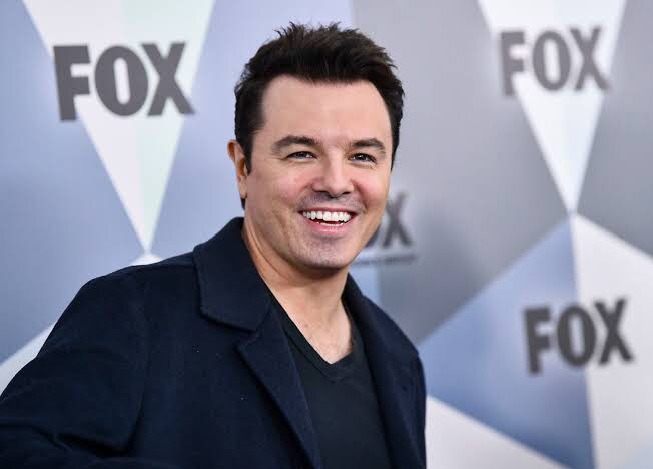 25 Excuses That Hinder You From Achieving Great Feats

Are You Feeling Bored? See Hilarious Pictures & Jokes That Will Make You Laugh

Doctors Said My Daughter Won't Live For Long: Meet The Girl Who Was Born Disabled (Video)

Burna Boy Suggests The Title Of His Next Album, Check Out His Tweets