By Chinny'sangle (self media writer) | 1 month ago

The ability to handle things differently is what justifies the individual differences in human beings. People react differently to things that come to them, and this goes a long way in letting people learn different ways in which things should be handled.

For some persons, when there is a problem in their relationships, they bring it to social media for public opinion, while some button up their problems and deal with them silently.

This is common in celebrities, some celebrities usually bring up their personal lives to social media. This has some advantages and disadvantages too, because most times, from people's opinions, the victim may take a wrong decision towards his problem, on the other hand, he may get the best solution from public opinion.

Ever since a rumour started on the internet that Davido and Chioma have broken up, there is a peculiar thing that both of them have done which hasn't given any prove that they are still together or not.

Chioma Rowland, popularly known as Chioma Davido is Davido's fiancee. She remains his fiancee because, Davido hasn't said anything about breaking up with her. He celebrates her on her birthdays, and equally, they celebrate their son Ifeanyi, together. 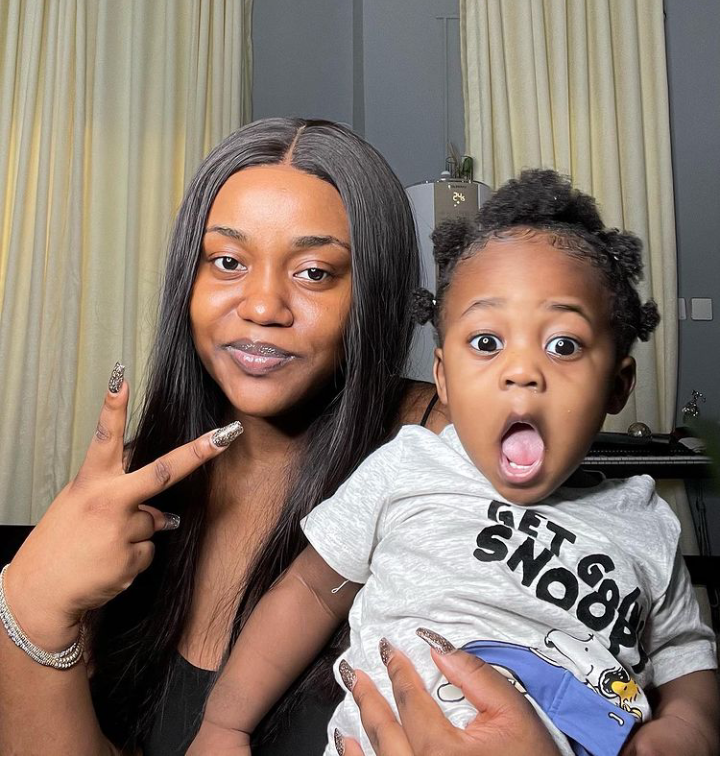 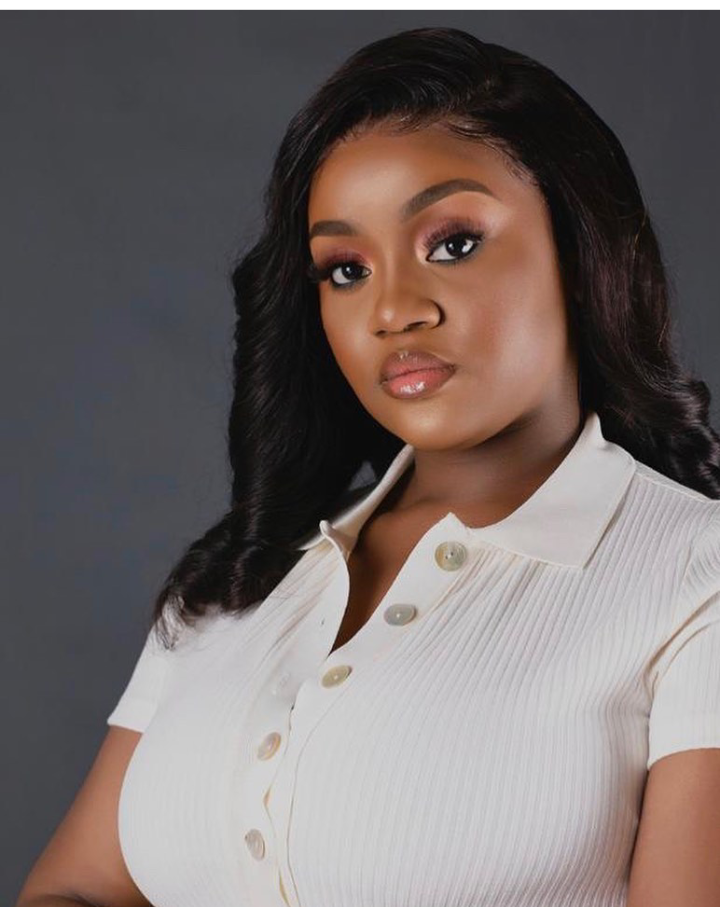 Out of all Davido's baby mamas, Chioma is the only person Davido officially called his wife. It is confusing how people think Davido and Chioma have separated even without hearing anything of such from them.

Haven observed both of them, one thing convinces me that they are still together. As many celebrities do, when there's a breakup, they delete their old pictures together, and most times, unfollow each other on social media, but these two haven't done that. Davido's friends and family also celebrate Chioma and her son.

Davido has got so much love for his son who he had through Chioma. He calls Ifeanyi, his heir apparent to show the level of love he has for his son.

For the fact that two of them are still in contact with each other, and have had an amazing son together, I can say that Chioma and Davido are still together, but may have decided to keep their relationship off social media. 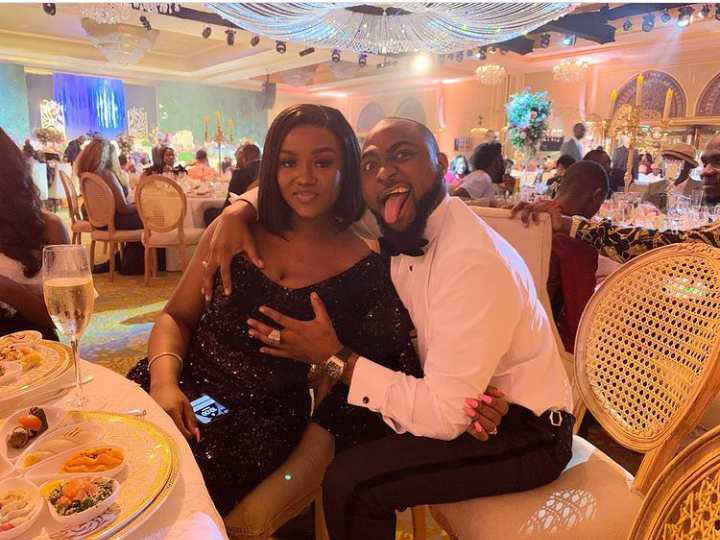 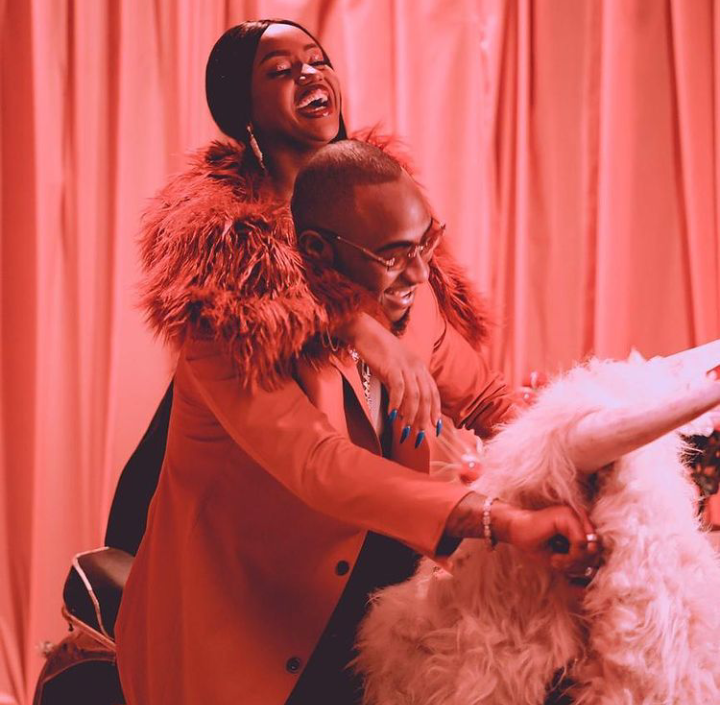 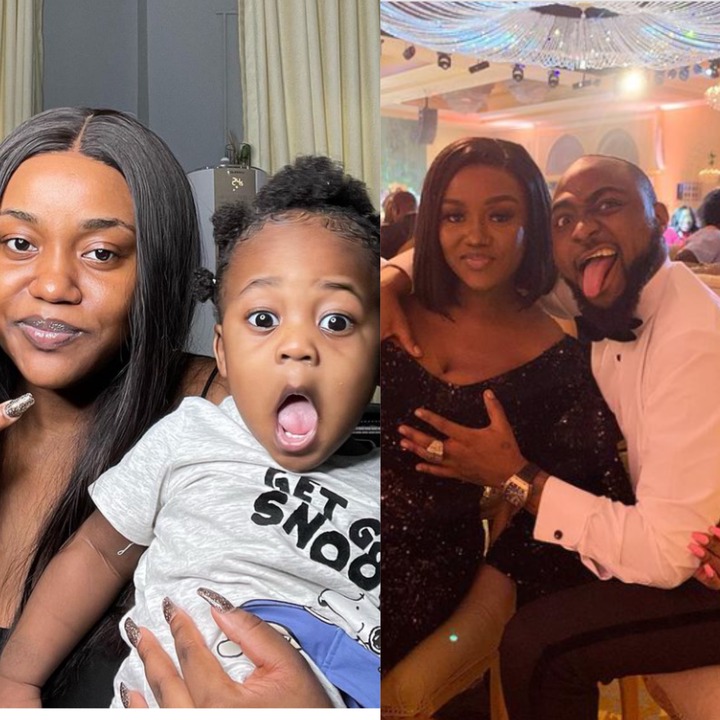