By HomeofEnt (self media writer) | 13 days ago 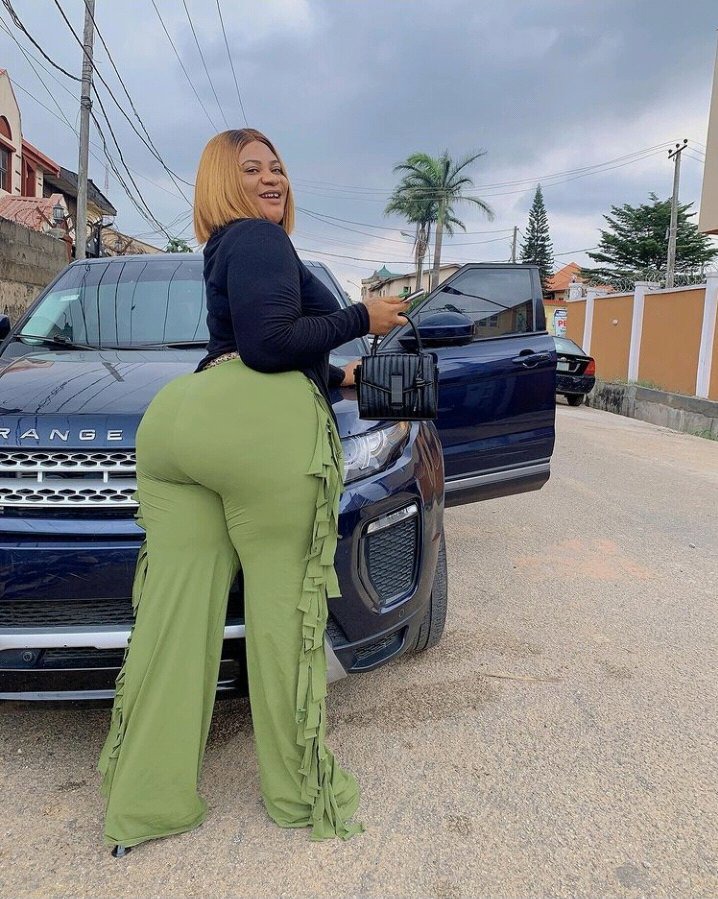 Nkechi Blessing is a lovely actress who is well-known in the Yoruba industry. She was born in Abia State, but grew up in Lagos State. Nkechi made the decision to focus her talents in the Nollywood industry on the Yoruba film industry. The stunning actress speaks Yoruba fluently, leading many to believe she is of Yoruba descent. 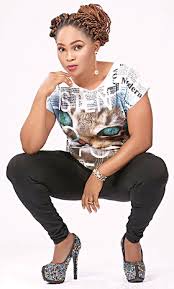 Regina Chukwu is one of Nigeria's most gorgeous actresses with extensive experience in the Yoruba industry. The lovely mother of two began her acting career in the Yoruba film industry, where she worked for nearly a decade.

According to the popular actress, she likes acting in Yoruba films since they are more friendly than the other Nollywood segments.

Regina Chukwu is one of Nigeria's most well-known actors, speaking Yoruba languages even better than her native Igbo. 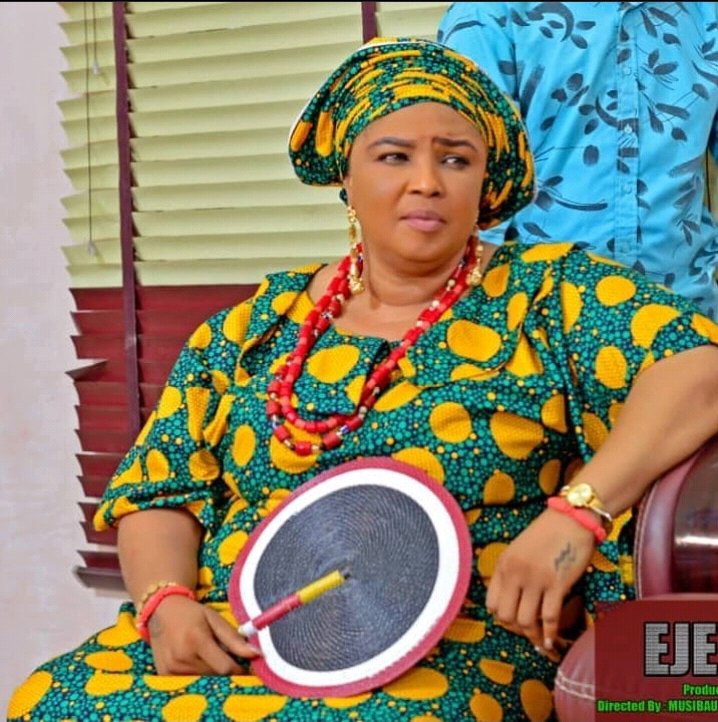 Rose Odika is a Nollywood veteran and one of the most well-known Yoruba actresses in the industry. Despite being from a different tribe, the attractive woman who began acting in 1989 has been in a number of Yoruba films.

Rose Odika is a Delta State native who has made a name for herself in the Yoruba film industry. The stunning woman who was elected TAMPAN chairman of Oyo State in 2019 has over 30 years of experience in the industry.

According to her, the Yoruba film business helped her gain fame and a foothold in the Nollywood industry, but the Igbo film industry never offered her a job. 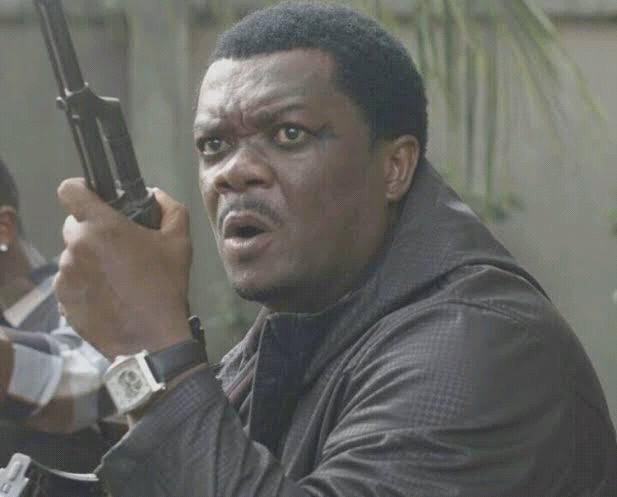 Kelvin Ngozi Ikeduba, a popular Nollywood actor, is one of the Yoruba film industry's most outstanding actors. The actor who got the award for crossover actor in 2014 is one of the best Yoruba performers of all time.

Kelvin's name indicates that he is from the Igbo tribe, not the Yoruba. According to research, the popular actor is a Delta State native of the Igbo group, but was born and raised in Lagos, Ebutte Metta, where Yoruba is widely spoken.

Despite the fierce competition in the Yoruba film industry, the popular actor chose to work in it and has been in numerous Yoruba films.