Hauwa waraka post her beautiful photos that cause many discussion on social media. 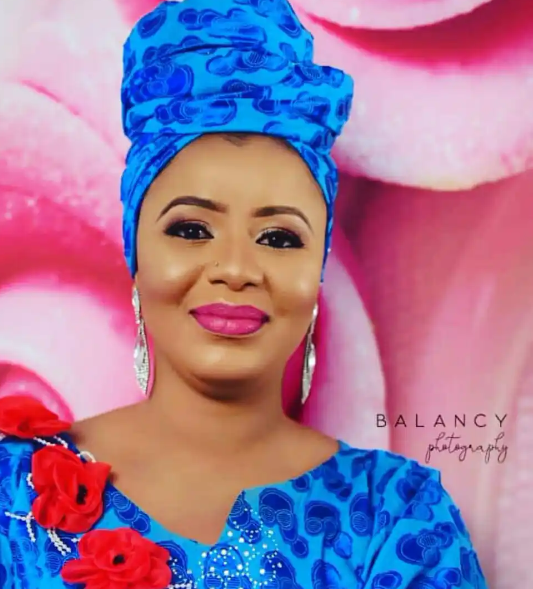 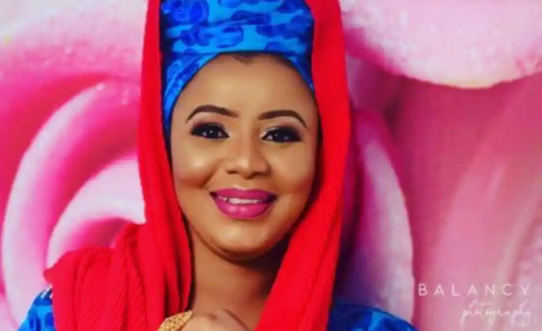 Hauwa waraka starred in her first movie titled "Barauniya" in 2013

Hauwa waraka won the 2015 best female actress and the most popular Kannywood actress at the MTN Movie Awards. 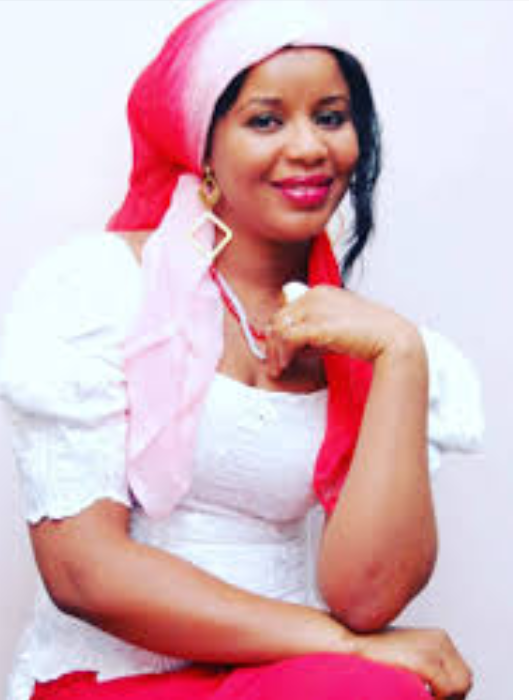 Hauwa waraka her first appearance in Kannywood film industry in a movie titled barauniya, she featured alongside with hafsat Idris, babale hayatu and many more Hauwa waraka is became popular because of this movie "Barauniya" Hauwa waraka is an indigene of Kano state the northern part of Nigeria. She was raised in tarauni local government kano State. Hauwa waraka established a film production company known as waraka film factory she has produced many numbers of movies. 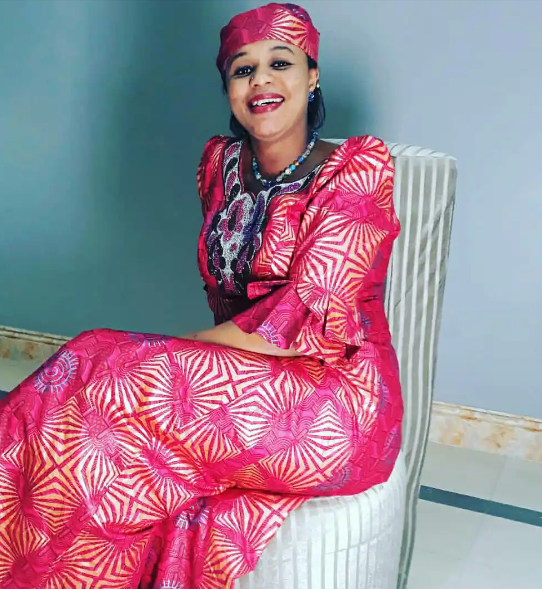 Hauwa waraka had become popular in very short of time many people known her in short time and become famous between Hausa film fans and directors. 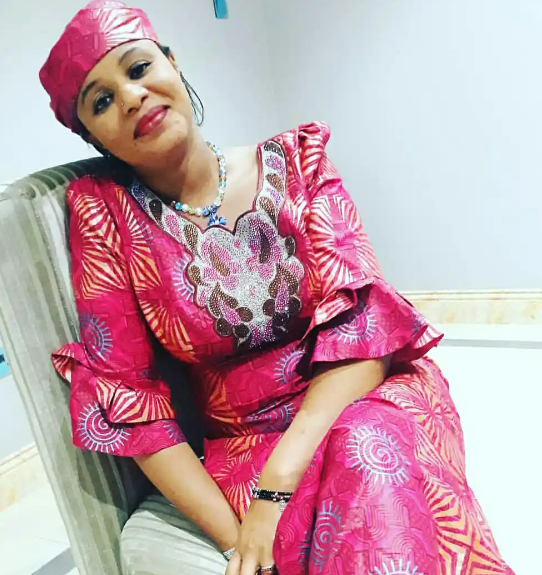