Best Of Horror And Action Films That Are Out Now

By Skyblue (self media writer) | 11 months ago

Another interesting movies to watch. Horror, action, or any type you will like to watch is out now. 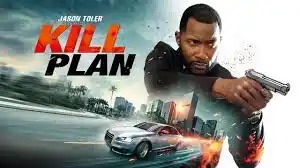 Plot: A weathered CIA agent is thrown into a web of deception when he uncovers a rogue government plot to unleash a deadly drug on humanity. 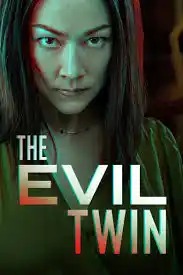 Plot: Emily escapes from an abusive relationship by moving back to her hometown only to discover she has a long-lost twin, but her newfound sister might be a murderer. 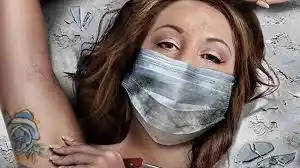 Plot: A woman's mental state deteriorates as she isolates herself during an epidemic. 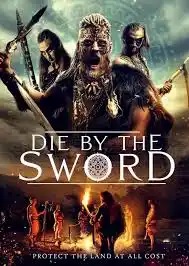 Plot: The Roman Empire occupied Britannia (Britain) for four centuries, providing protection and peace in exchange for submission. The Romans built Hadrian's Wall on the northern border to keep out the Picts, fierce and mysterious warriors who painted them-selves blue. 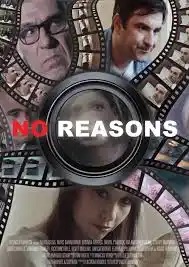 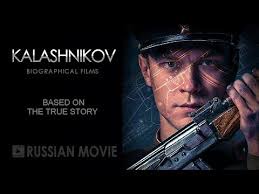 Plot: Wounded as tank driver in 1941 during WWII, Kalashnikov sees the latest Soviet machine gun fail. As he's also an inventor, he starts looking for improvements and in 1947 ends up with AK-47 assault rifle.

7. Marvel Behind The Mask 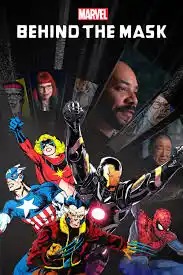 Plot: Marvel's Behind the Mask is a documentary special that explores the power of identity behind the iconic superheroes we know and love today. From the very inception of comic books, secret identities have been an integral part of both superheroes and villains leading normal lives. But it's the characters beneath that resonate within us across generations of fans. Since the advent of the Marvel Age of Comics in the early 1960s, Marvel's writers and artists have used the notion of identities to examine the evolving concept of equal rights. 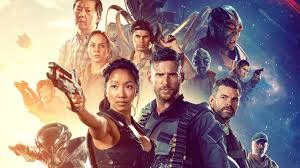 Plot: An intergalactic invasion of Earth sees a group of people, from different walks of life, having to rely on each other to survive. Experience first contact, in the last place you would expect -- Australia. 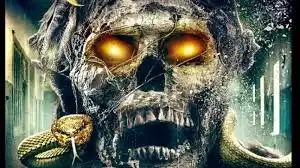 Plot: Mummy Resurgence is a British horror film about a small group of archaeology students that accidentally awaken an ancient mummy. After being trapped in a time loop, the only way they can escape is to defeat the mummy. As the body count rises, it seems the mummy has to collect the souls of those who woke him to be able to walk the Earth for good. 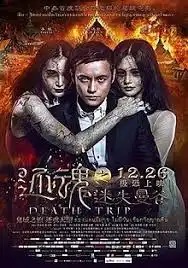 Plot: Four friends take a winter weekend trip to a secluded cottage town and receive a less than warm welcome from the few remaining yearlong residents.