Six Movies That Were Released Between March And June 2021

By Tnexsams (self media writer) | 11 months ago 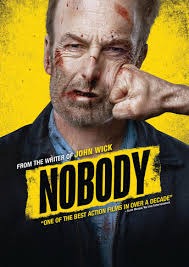 Bob Odenkirk stars as Hutch Mansell, an underestimated dad and husband who took life's indignities on the chin without fighting back and was tagged a nobody. When two thieves broke into his suburban home one night, Hutch declined to defend himself or his family so as to prevent serious violence but his teenage son, Blake was disappointed in him and his wife, Becca(Wonder Woman) also seems to pull only further away. The aftermath of the incident triggered Hutch's rage which put him on a brutal path that brought out his lethal skills. In a barrage of fists, gunfire and squealing tires, Hutch has to save his family from a dangerous enemy and ensured that he will never be tagged as a nobody again. 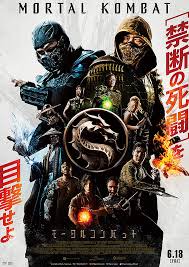 Hunted by the fearsome warrior Sub-Zero, MMA fighter Cole Young finds sanctuary at the temple of Lord Raiden where he trained with Liu Kang, Kung Lao and others who were called Earth's greatest champions and together they fought with enemies from Outworld in a battle for the universe. 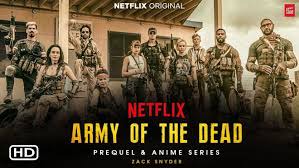 This is a zombie heist film directed by Zack Snyder. It follows a group of mercenaries who plan a Las Vegas casino heist amidst a zombie apocalypse. The film also featured former wrestler Dave Bautista. 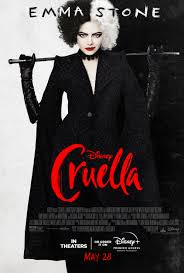 The movie is about Estella a young and clever grifter who was determined to make a name for herself in the world of fashion. Losing her mom put her to the streets where she met with a pair of thieves who appreciated her appetite for mischief and together they began a journey of adventure for themselves on the streets of London. However, when Estella befriended a fashion legend known as Baroness von Hellman, she embraced her wicked side and became Cruella with a determination to carry out revenge. 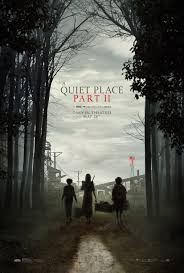 424 days after the first attack of the creatures in the first part of the movie, Ellen Aboth who now left with just her baby, son and daughter have to learn how to survive in the outside world. 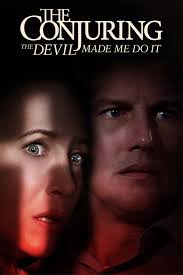 This is a paranormal movie which reveals a chilling story of terror, murder and an unknown evil that shocked even the experienced paranormal investigators Ed and Lorraine Warren. It is one of the most sensational cases ever witnessed from their files. The movie started with a fight for the soul of a young boy which then took them beyond anything they had ever seen before and making it the first time in the history of United States that a murder suspect would claim demonic possession as a defense for committing a crime.

Content created and supplied by: Tnexsams (via Opera News )