2 Female Nollywood Stars Who Earned Below N12,000 From Their First Movie Roles

Some Nigerian actors may have begun their acting careers with large sums of money, but the following Nigerian actresses were left out of this boat.

These actresses' first profits from acting were small, not even reaching 12 thousand Naira. 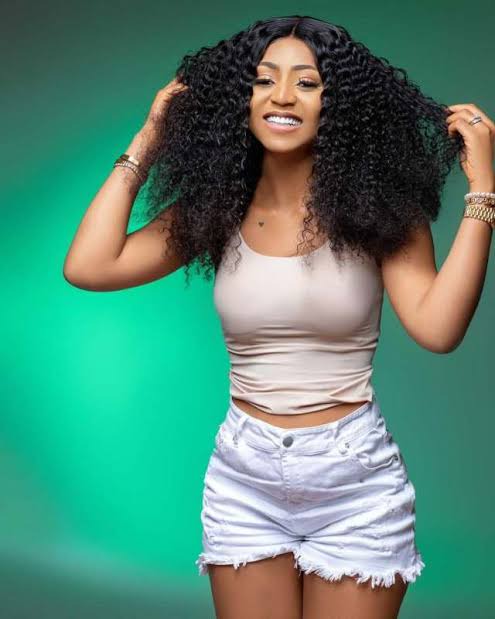 Regina Daniels, a 20-year-old Nollywood actress, a wife, and a mother of one, began her acting career as a child actor. She landed her first movie role when she was 7.

Her first film, "Marriage Of Sorrow," earned her barely 10,000 naira. Today, Regina Daniels is one of the prominent actresses who earns a lot of money because of her consistency and hard work. 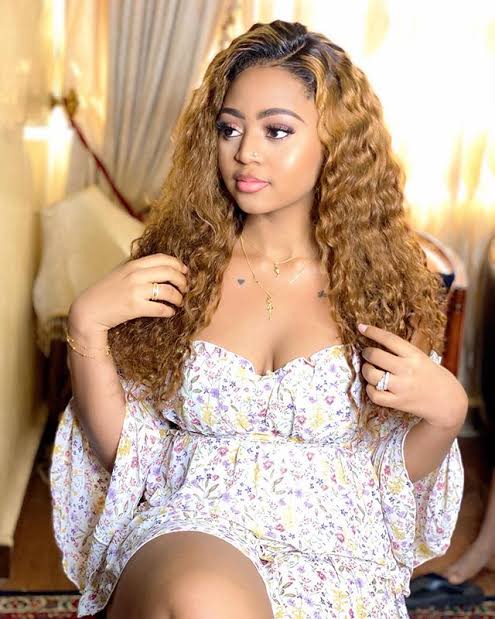 Regina Daniels revealed that she is now paid a minimum of 600,000 naira to play a role in a film. She now controls millions of Naira, thanks to her talents and dedication.

Chizzy Alichi is one actress whose journey to popularity began as a joke when she saw an Actors Guild of Nigeria (AGN) banner in Enugu and went to inquire about enrollment. 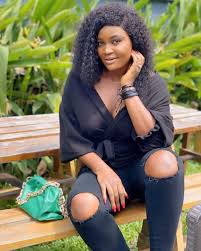 She began attending movie auditions after that and won her first job in "6 scenes" in the film '"Magic Money." She was paid N6,000 to appear in the film alongside Mercy Johnson and Bob-Manuel Udokwu.

Today, Chizzy Alichi controls millions of Naira and earns thousands of Naira for each movie role. 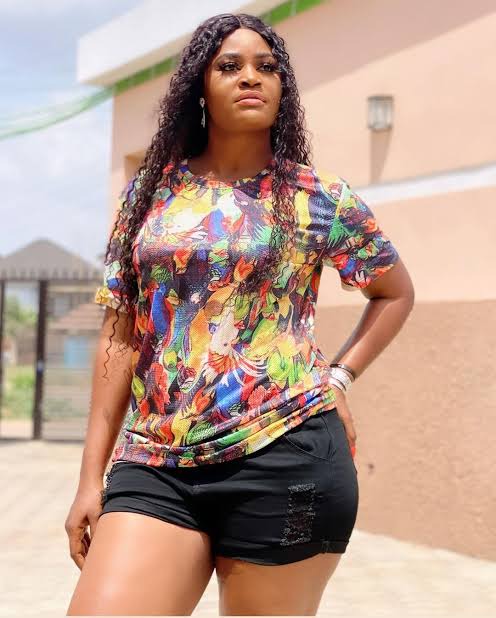 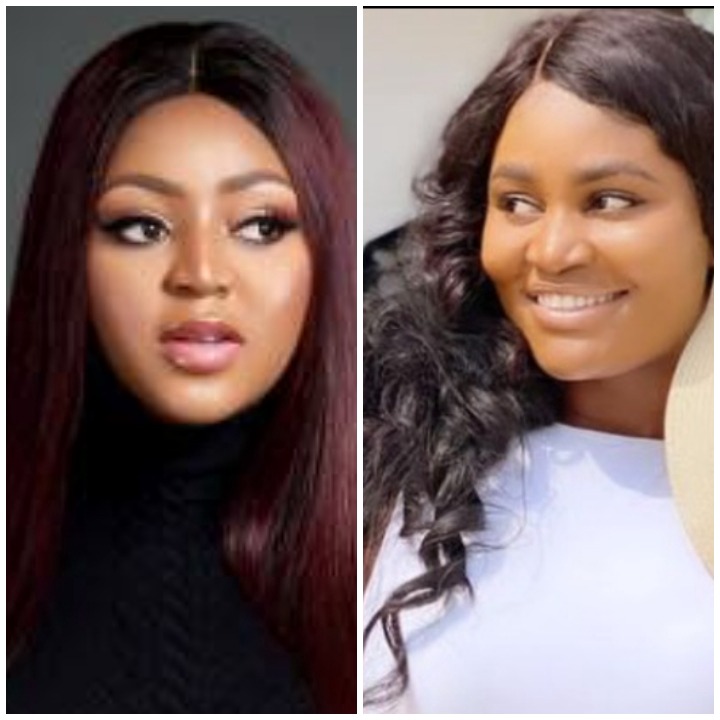