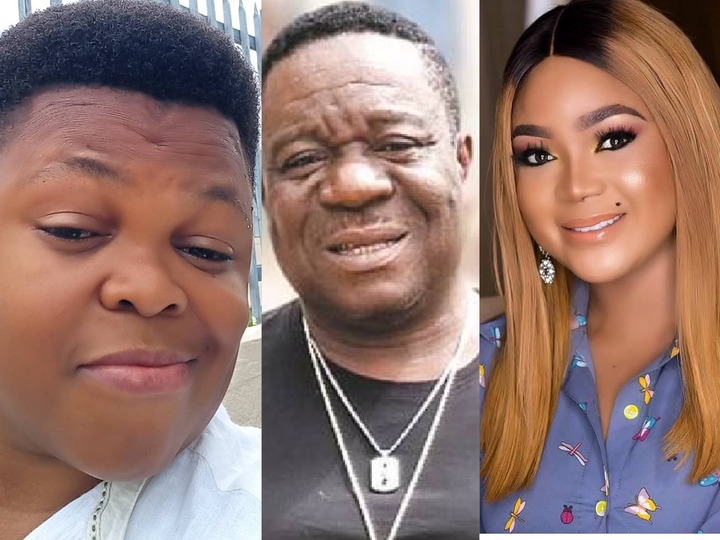 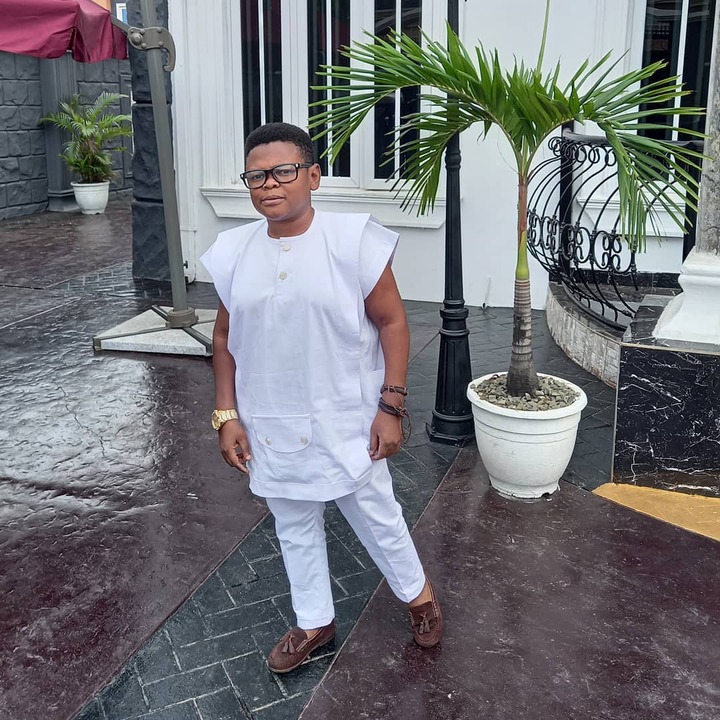 Most people know John Okafor as Mr Ibu but don't know how the name came about. Mr Ibu is a character he played in the 2004 Nigerian comedy film titled Mr Ibu. 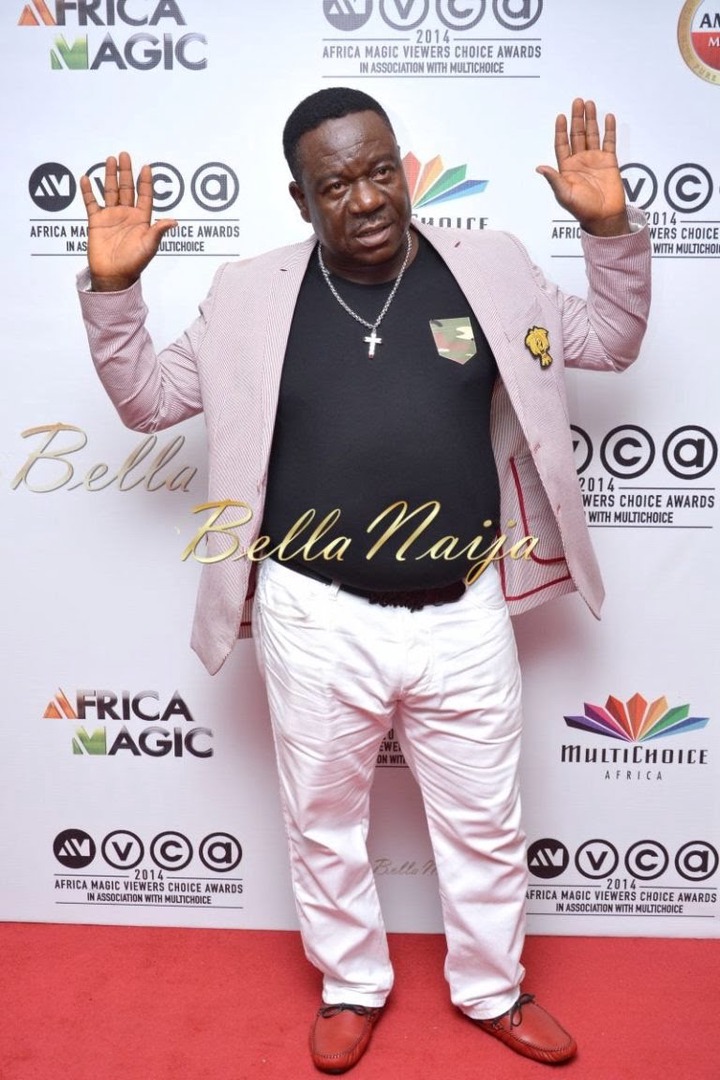 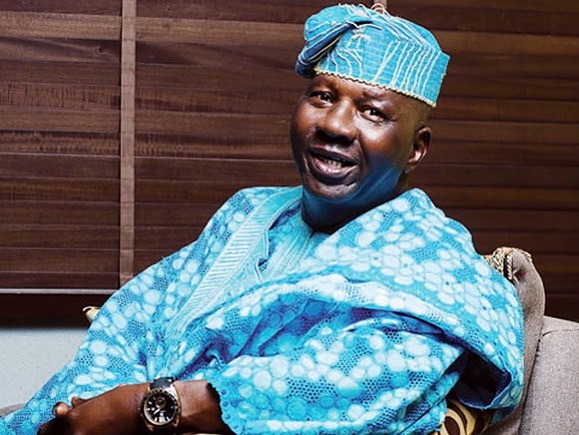 The Yoruba movie actor Babatunde Omidina is well known as Baba Suwe. The name Baba Suwe got stuck with him for years after he starred as Baba Suwe in the 1990 tv series Erin Kee Kee. 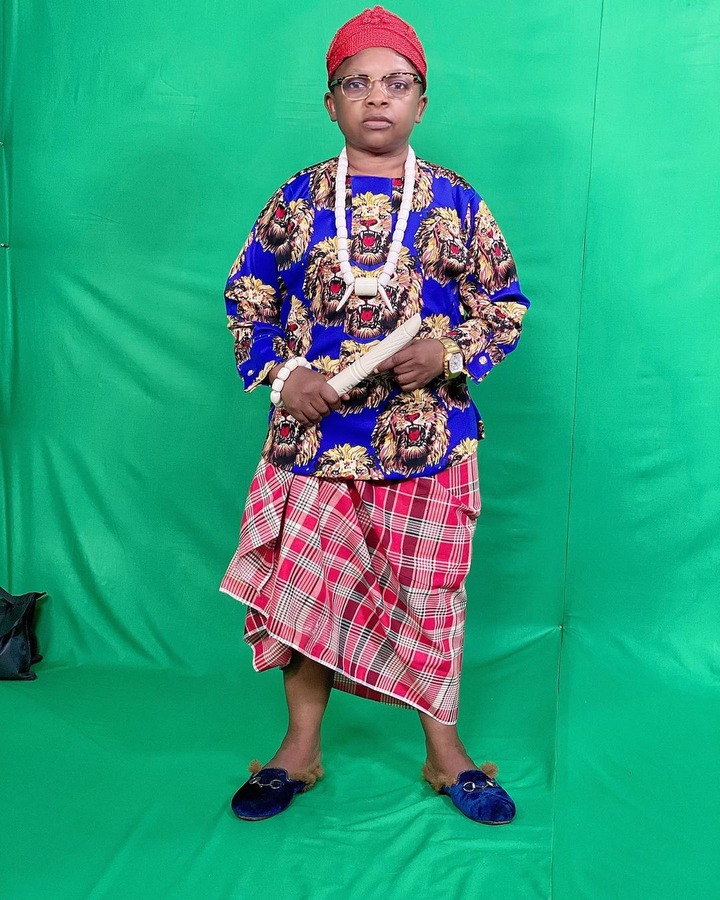 Chinedu Ikedieze became famously known as Aki after starring as Aki alongside Osita Iheme in the 2003 movie Aki na Ukwa. Aki na Ukwu was a movie that brought him to the limelight. 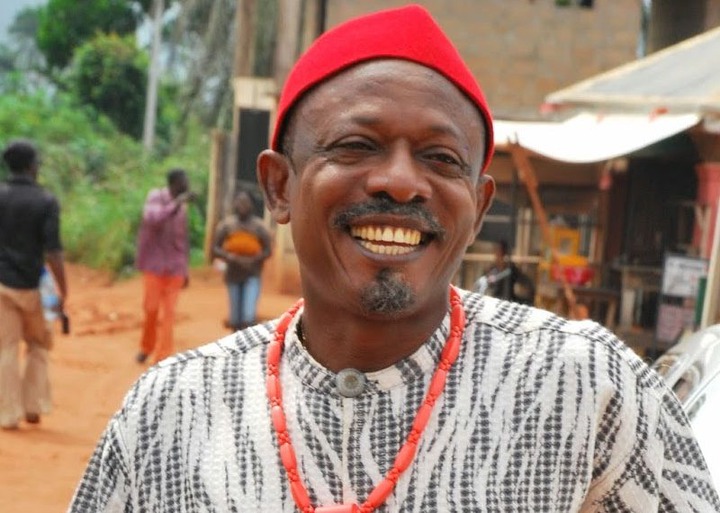 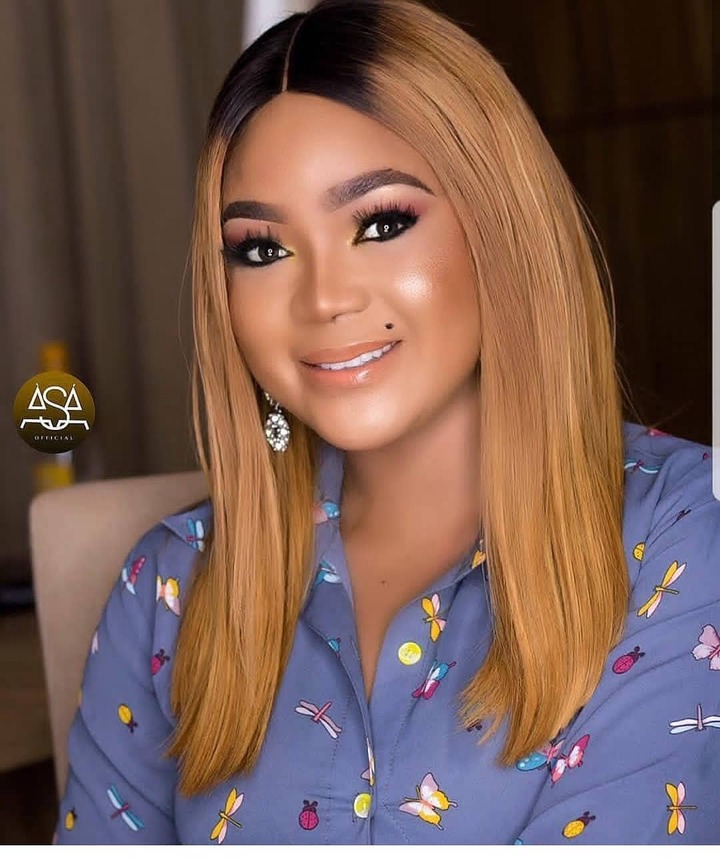 The Enugu born actress Nnenna Rachael Okonkwo became popularly Known by many as Nkoli after she starred as Nkoli in the popular Igbo movie "Nkoli Nwa Nsukka". 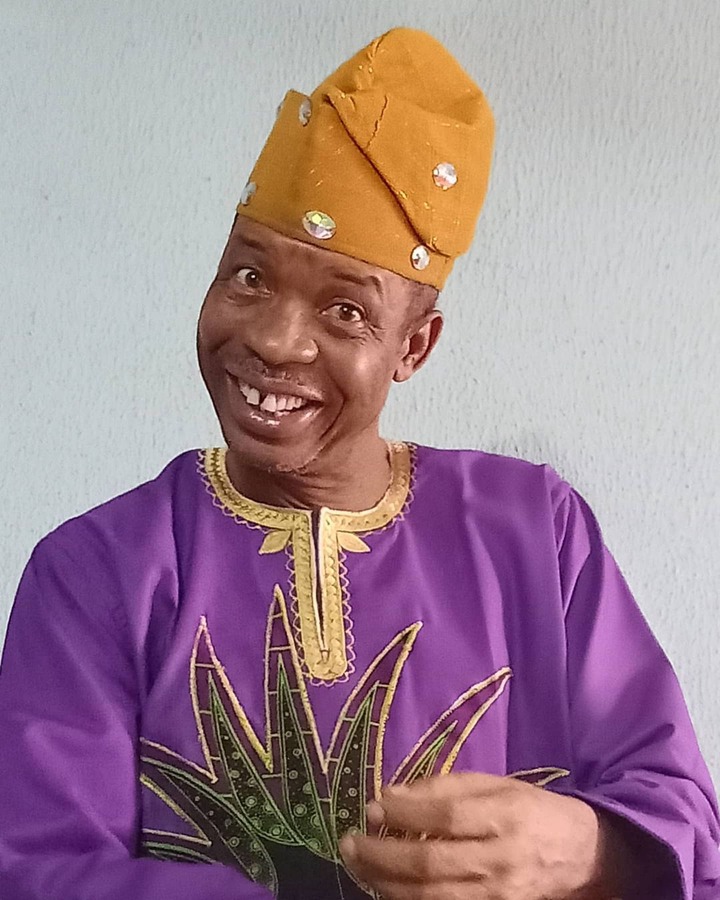 Hafiz Oyetoro is popularly known by the name Saka. Not many people know how the name came about. Saka is a character he played in the Nigerian tv comedy series House Apart as such he became popularly known as Saka.