Who Is This Davido New Mysterious Girlfriend?

By Asawalesodeeqdamola (self meida writer) | 1 months

David Adeleke the boss of DMW popularly known as Davido which is his stage name has caused a stir on twitter after he was caught holding hands of his new alleged lady. Davido is who currently in abroad for holiday in St. Maarten with his team was seen holding hands with Mya Yafai as they arrived for an event at the carribean island.

Mya Yafai is found after findings that she is ex girlfriend of American rapper, Young M. A. She is Atlanta based model.

Davido the Risky crooner who had reportedly proposed to Chioma last year. She had born Davido one daughter named Ifeanyi. Davido had been allegedly accused seeing his former girlfriend which is said to be his baby mama last month. David had recently caused an uproar on social media when he and fellow singer Burna Boy had a fight in Ghana during an event.

This uproar that Davido caused on social media has raised an eyebrow maybe Davido has no interest on Chioma or he just wants for girlfriend sake. Chioma who said on social media she wanted three kids before she clocks 30. Is she still Davido assurance? 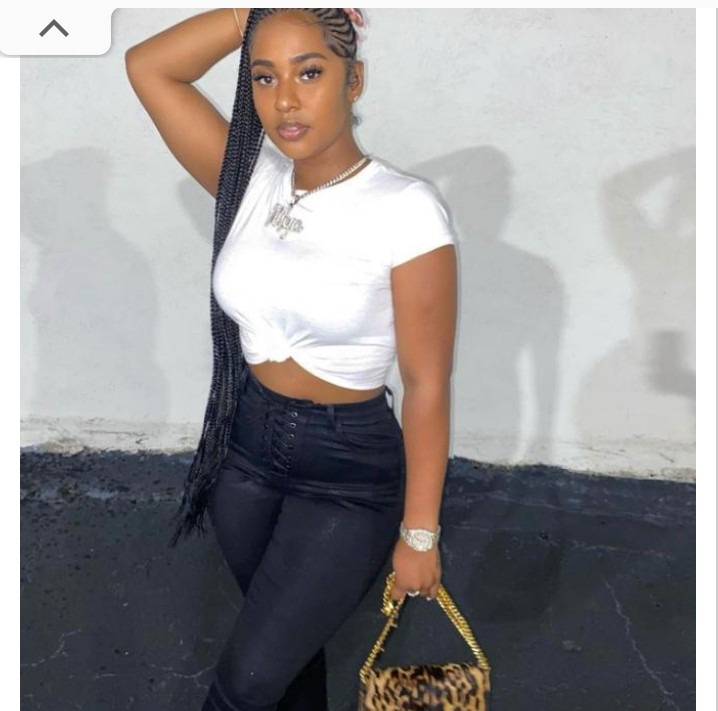 Content created and supplied by: Asawalesodeeqdamola (via Opera News )

Check Out These Photos of Nollywood Actresses and Their Daughters