Award winning musician in Nigeria Ayodeji Ibrahim Balogun professionally known as Wizkid is 30 years today. Wizkid who has made name for himself in the music industry in Nigeria, Africa and globally was born on July 16, 1990. The singer and writer began his music career at the age of 11. 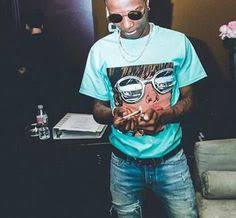 He released a collaborative album with a group of his church friends called Glorious Five. His career in music took a new dimension when he was signed into Empire Mates Entertainment E.M.E. a music label founded by musician Bankole Wellington aka BankyW. His Holla At Your Boy single made waves in Nigeria in 2009. Wizkid left the E.M.E records label after his contract with them expired. 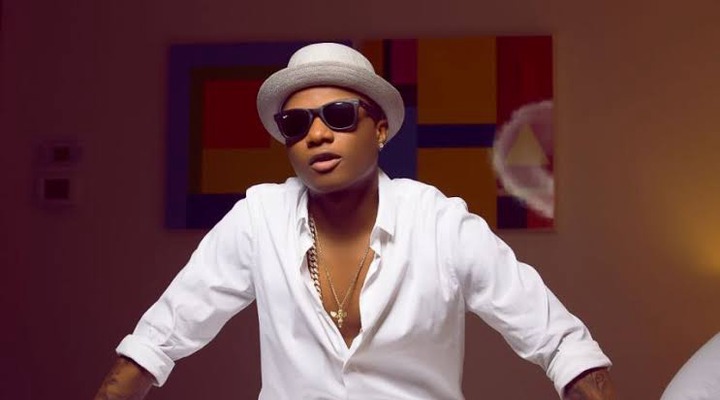 The Surulere born musician grew up in a family of twelve female siblings. His mother is a Pentecostal Christian while his father is a Muslim. The young Artist attended Ijebu Ode Grammar School. While growing Ayodeji enjoyed listening to popular musician like Sunny Ade, Fela Kuti and Bob Marley. Let's look at some hit songs of Wizkid who the music family is celebrating today. 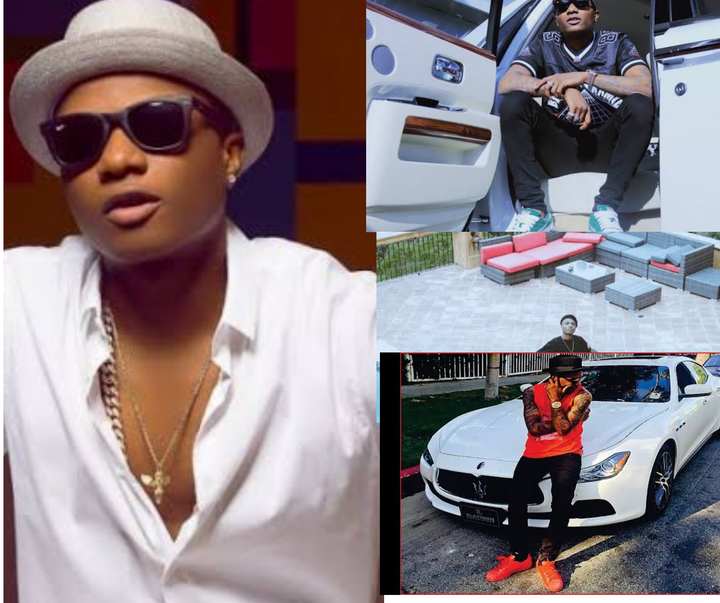 Wizkid released his debut song Holla At Your Boy in 2010.

His Ojulegba music video of January 2015 went viral as it revealed his struggles while trying to rise as an artist.

What Are Some Achievements Of Wzkid?

He became the first musician to have over one million followers on Twitter.

First Afrobeat artist to appear on the Guiness Book Of Record in 2018. 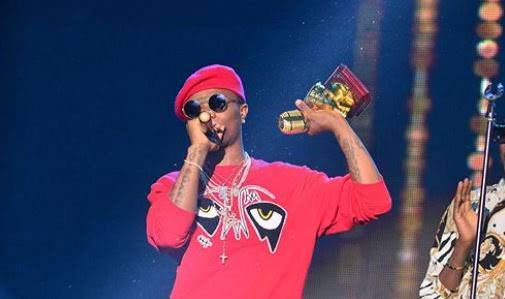 In April 2016, he became the first Nigerian Artist to be listed on the Billboards Twitter Last 24 Hours. Wizkid has won Awards in Nigeria, Africa, Europe And America. All together he has won 48 awards in his music career.

Below are photos of Wizkid 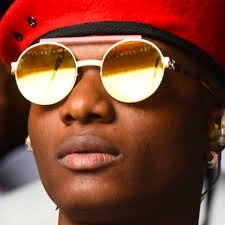 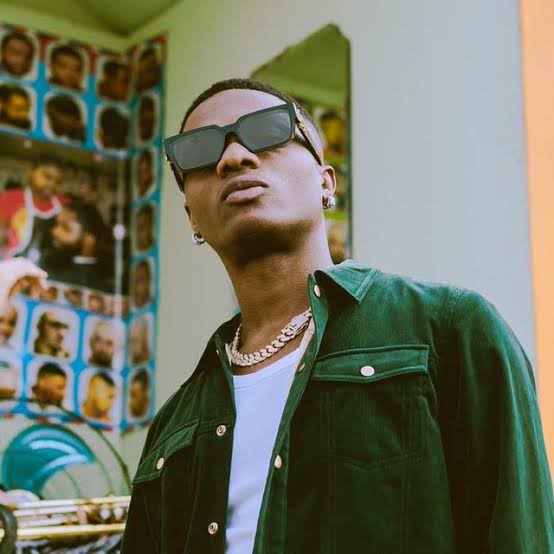 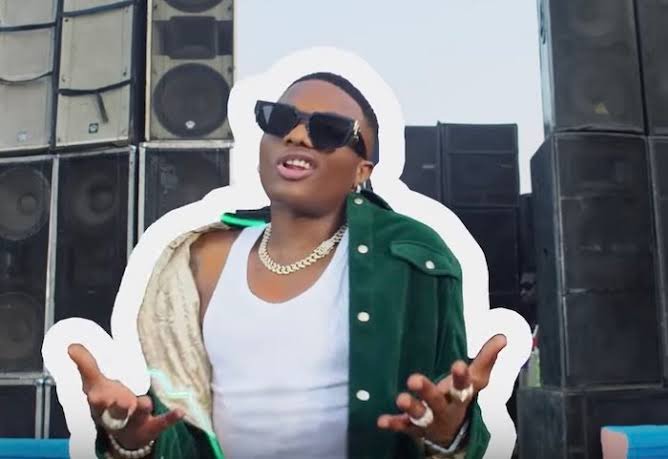 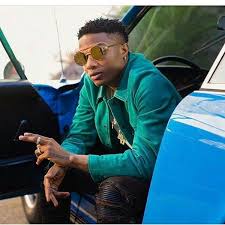 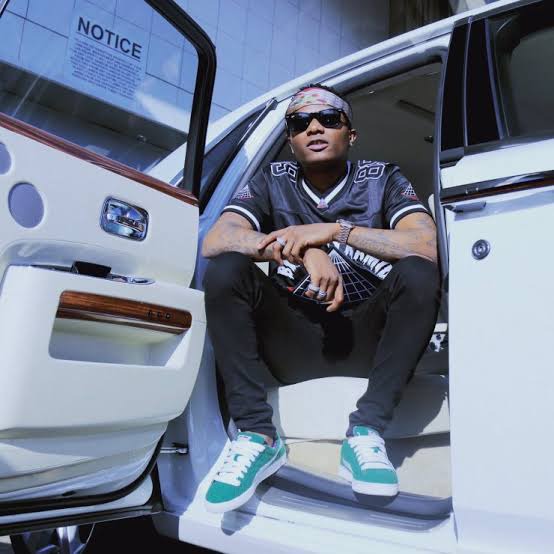 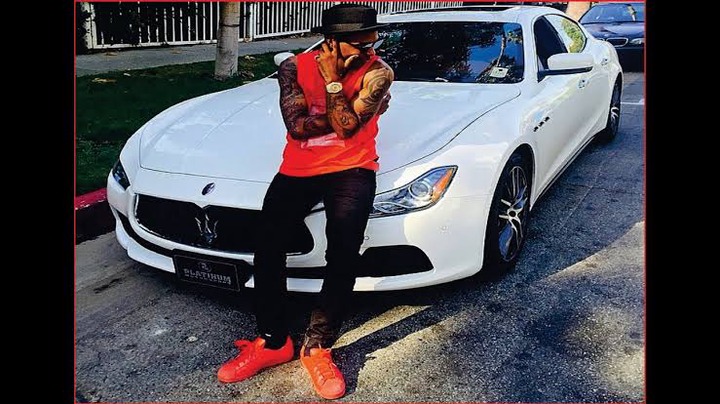 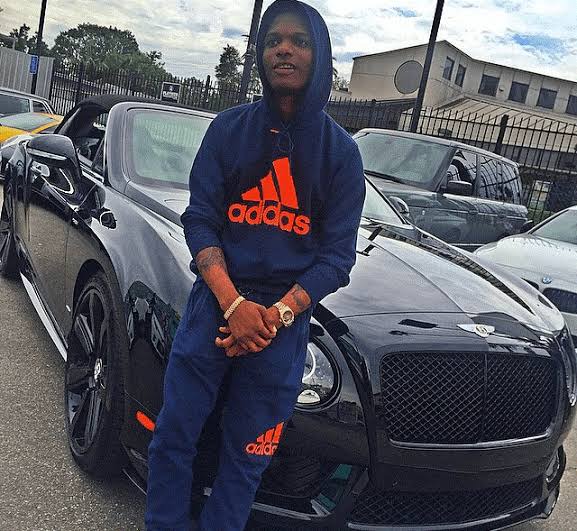 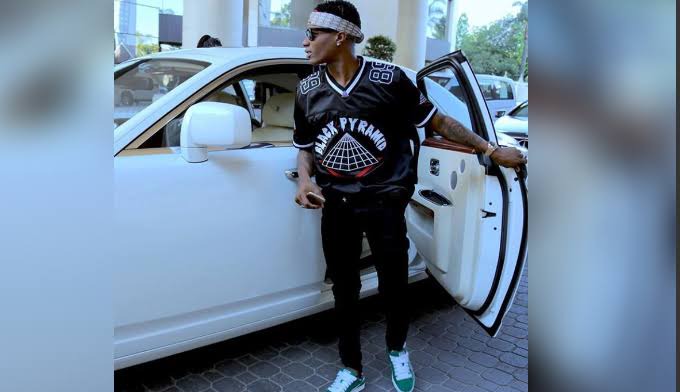 Check out his mansion 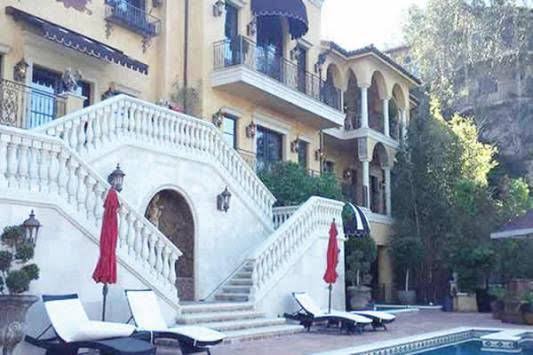 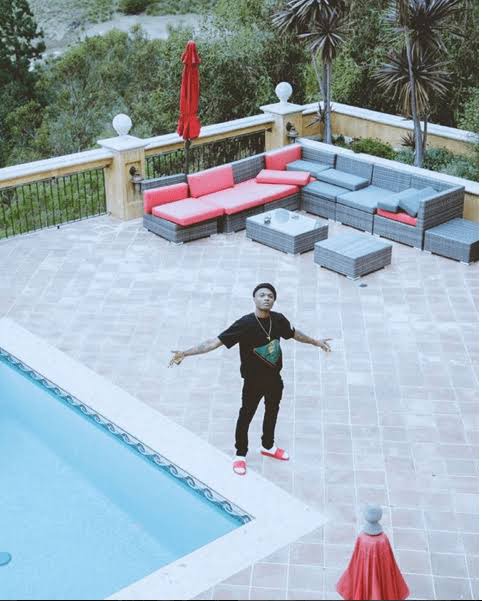 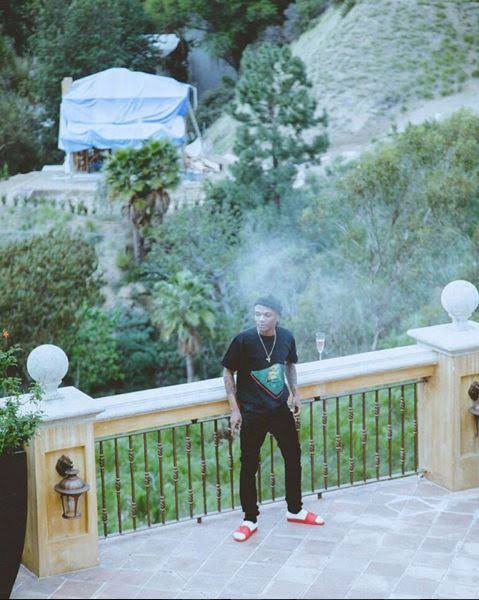 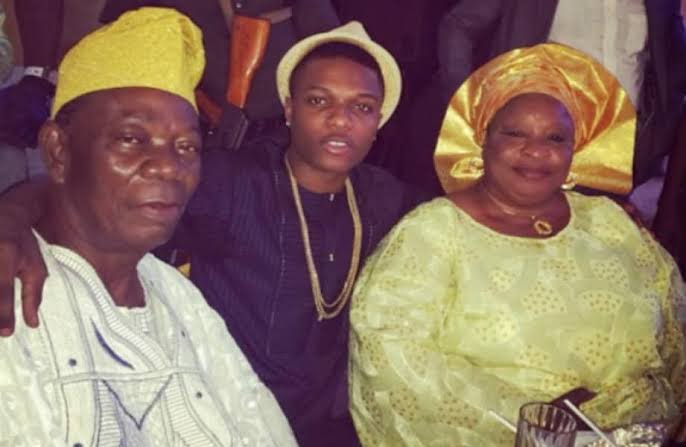 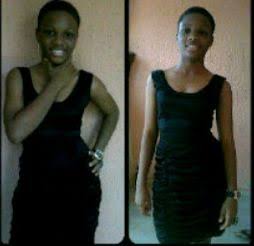 Wizkid has made name for himself in the music industry in Nigeria and beyond. He is sometimes compared with Davido and Olamide Baddo whom he almost started his music career together with.

Wizkid has a lot of fans in Nigeria, especially ladies who always want to see him perform at events. 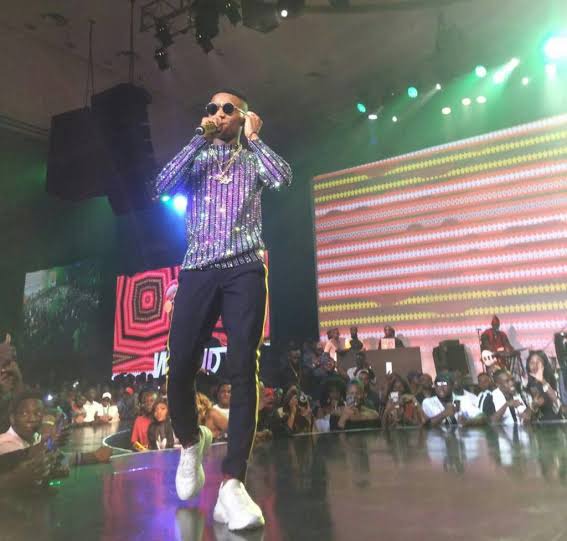 The Nigerian music industry celebrates and pray that he continues to make Nigeria proud around the world. He is also a source of inspiration to alot of upcoming artist in Nigeria.

What is your wish for Wizkid today as turned 30. Which of his songs do you think is the best of all time. Drop your comment below