By Royalnewsupdate (self meida writer) | 10 days

Imo State was created in 1976 and located in the southeast region of the country. The state capital, Owerri, is often called the entertainment capital of Nigeria. 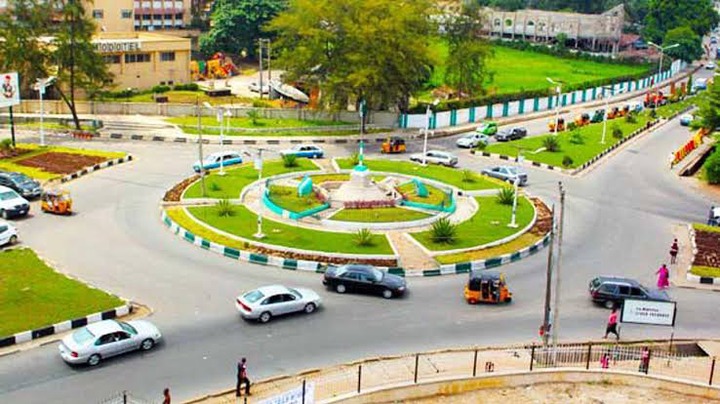 However, See below 5 Nigerian Celebrities From Imo State: 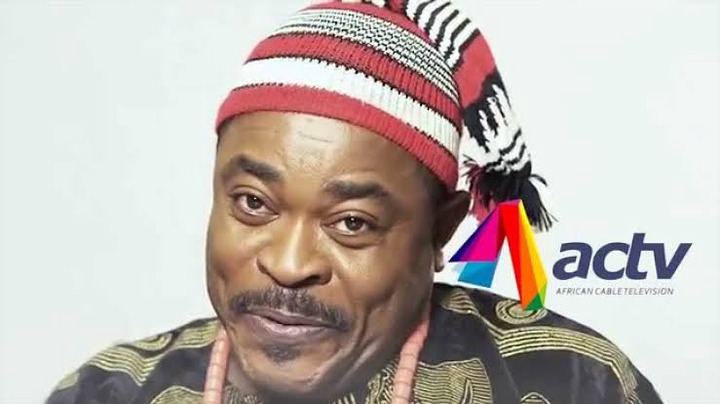 Victor Osuagwu was born March 6 in Imo State, Nigeria but grew up in Surulere, Lagos State. 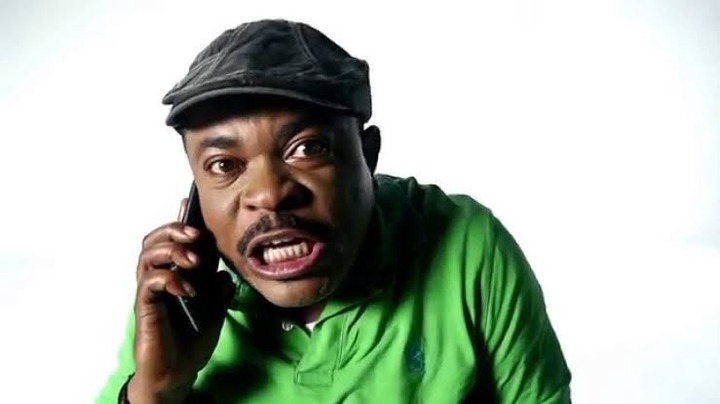 Osuagwu finished both his primary and secondary school education in Nigeria where he got both his First School Leaving Certificate and WAEC certificate. 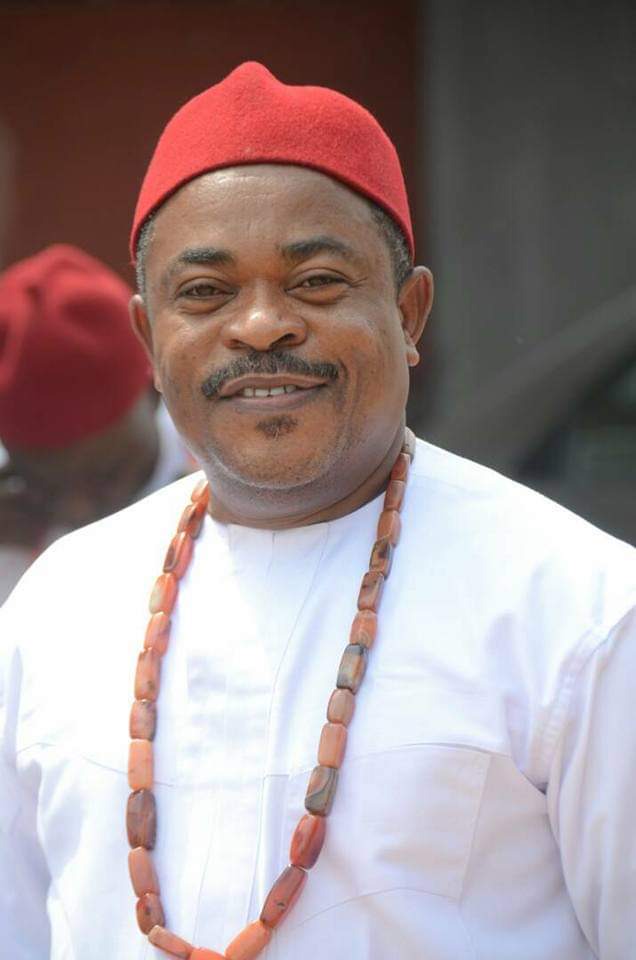 He is a Nigerian actor and the winner of the City People Movie Special Recognition Award. 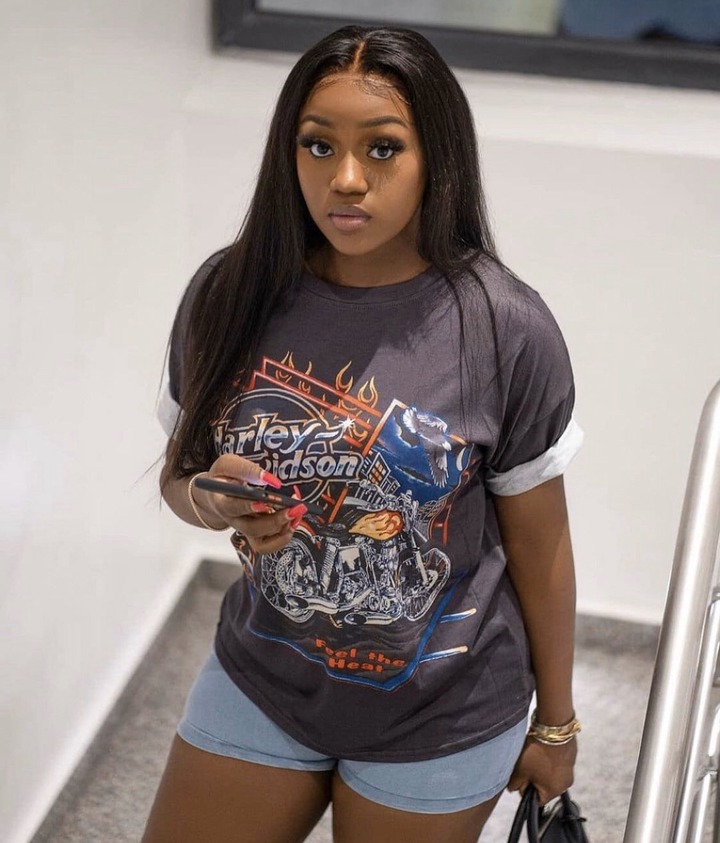 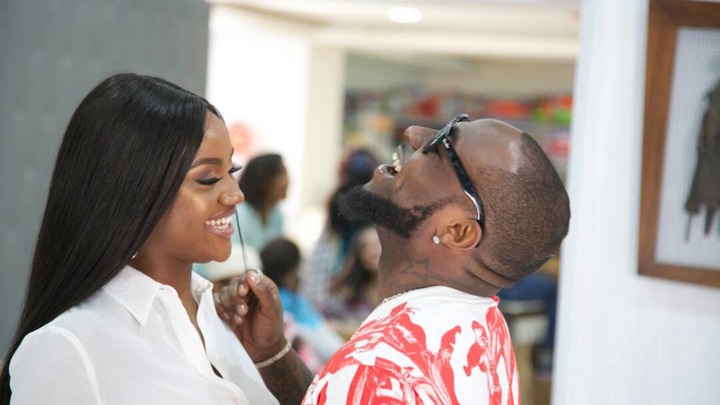 Chioma is a fashion designer by profession, and was earlier studying Economics at Babcock University but took a break after meeting Davido. 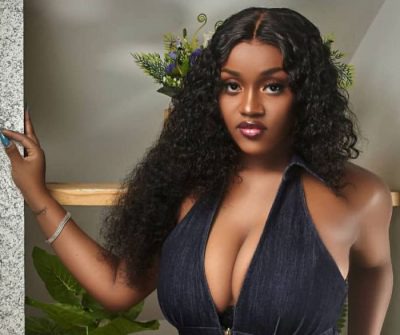 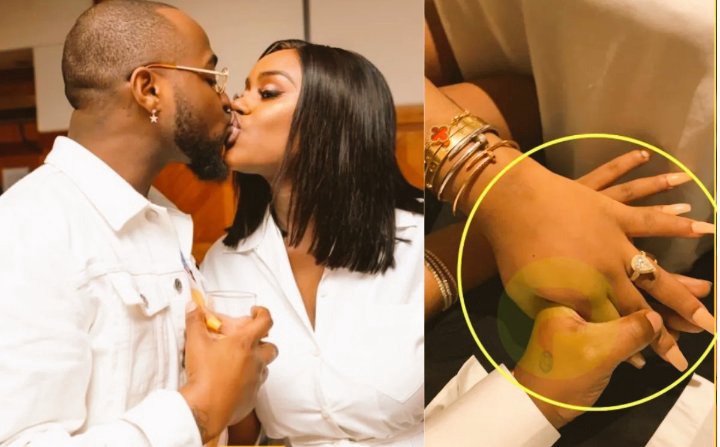 She is a hardworking and devoted woman who has proven to be industrious and a driving force to her fiance's career. 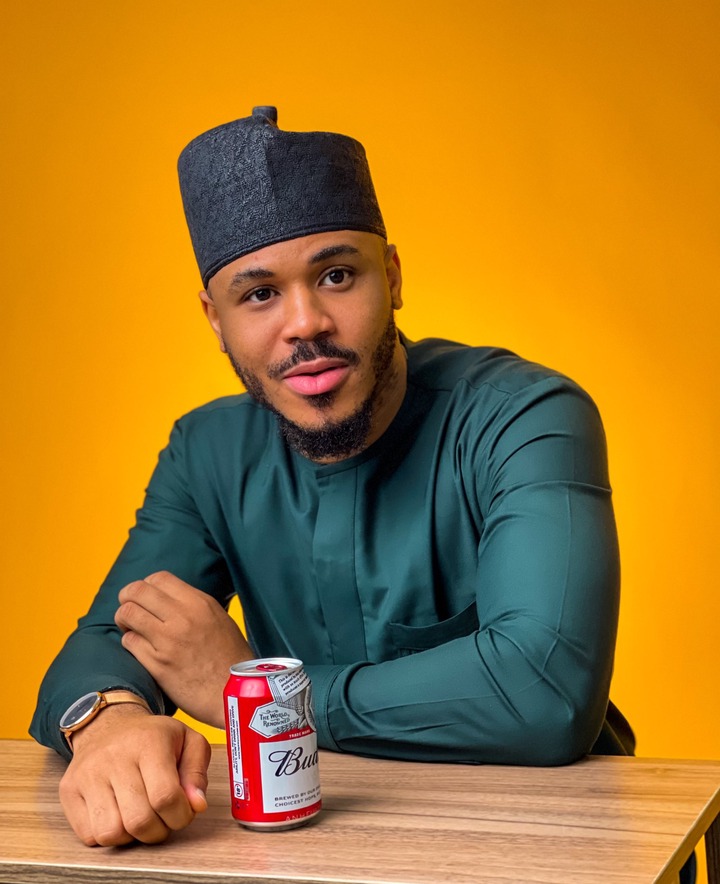 Ozoemena Chukwu was born on 4th August 1993 and brought up in Imo State, Nigeria. 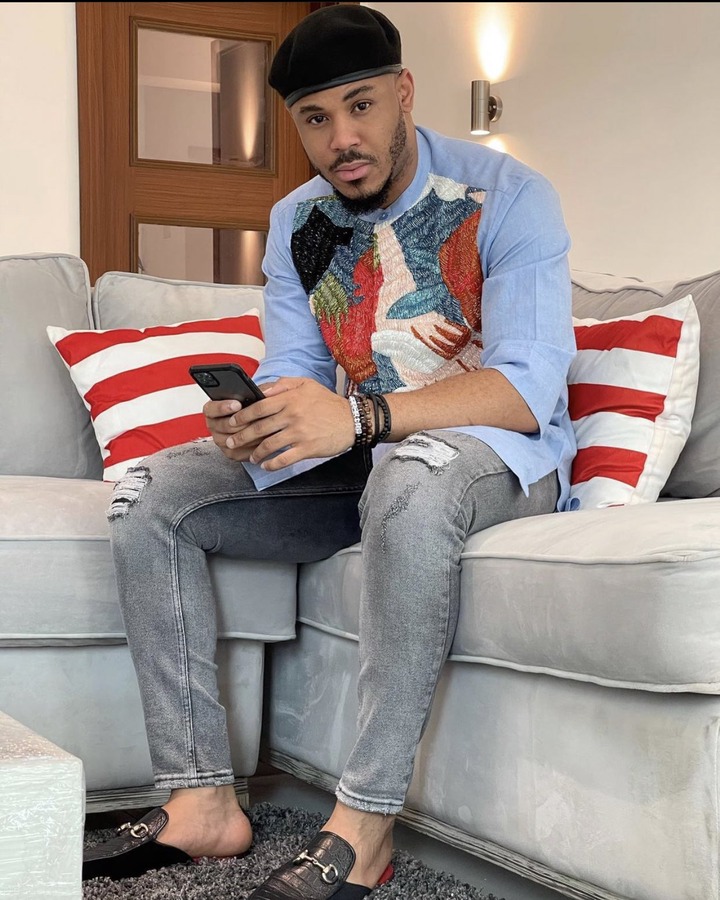 Ozo went to the Kharkiv National University Of Radio Electronics, where he graduated with a first-class Bachelor of Science degree in Economics and Cybernetics. 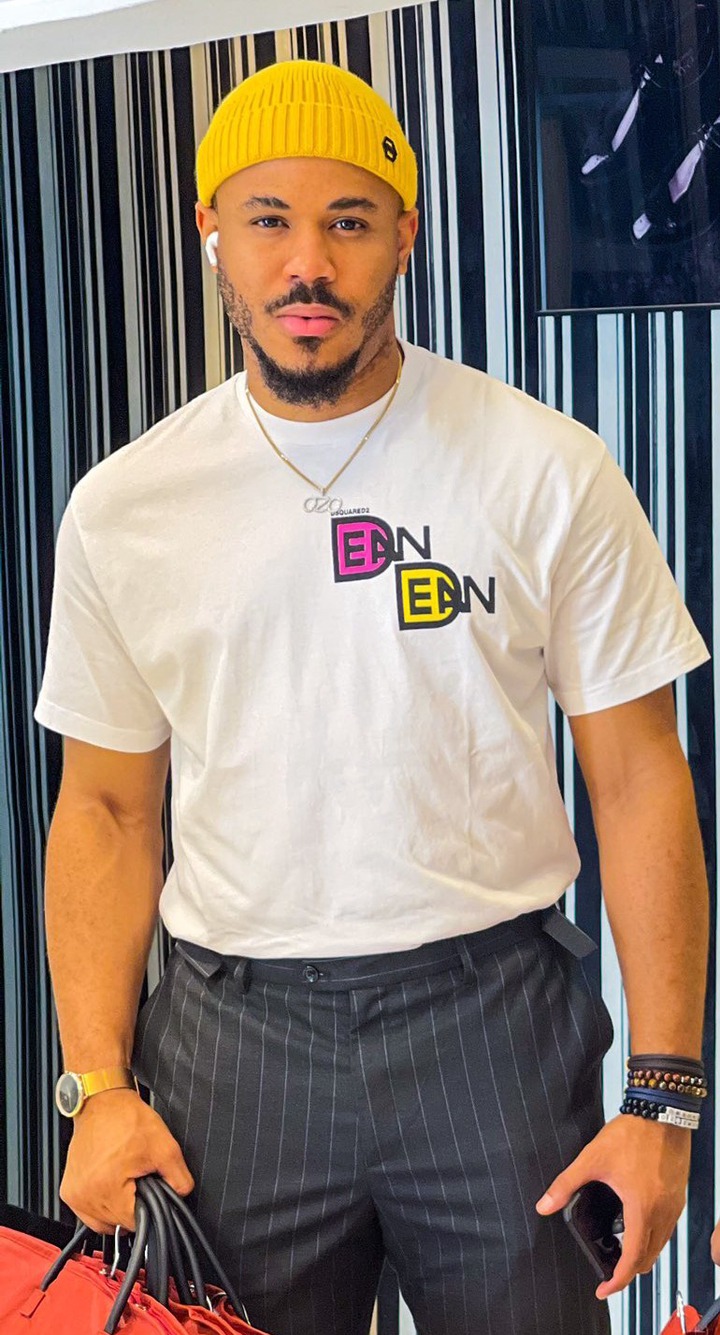 He is a Consultant and entrepreneur. One of his greatest achievements was to work with UEFA Federation for Europe. 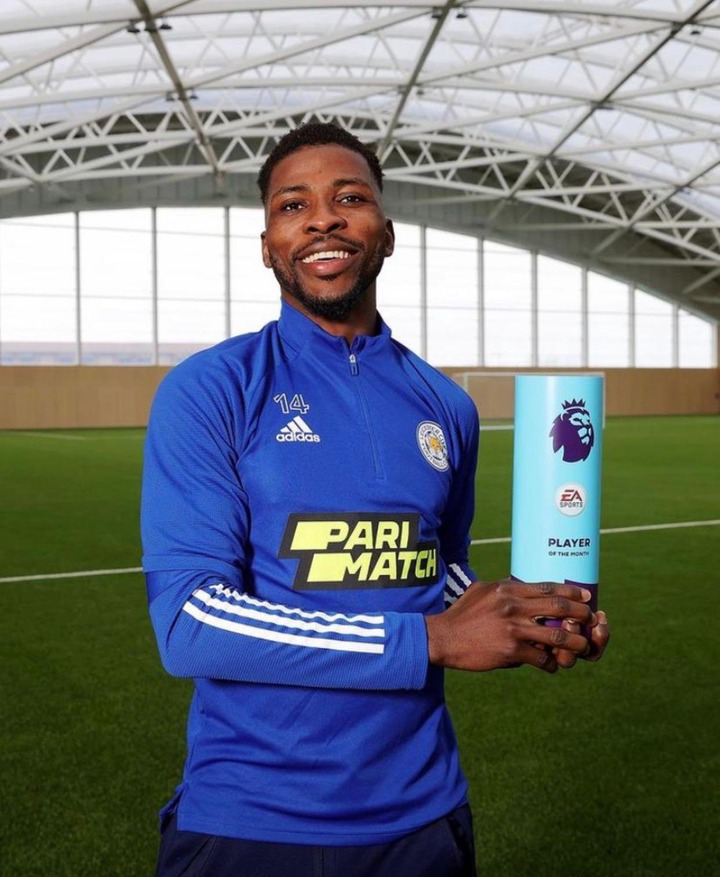 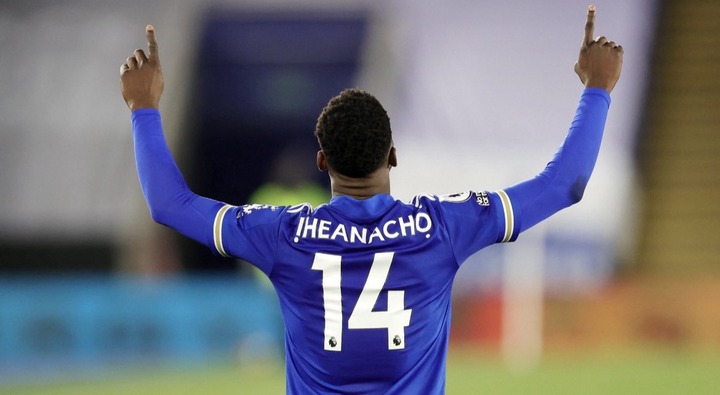 Iheanacho started his senior career at Manchester City during the 2015–16 season. He then went to Leicester City in 2017 for a reported £25 million fee. 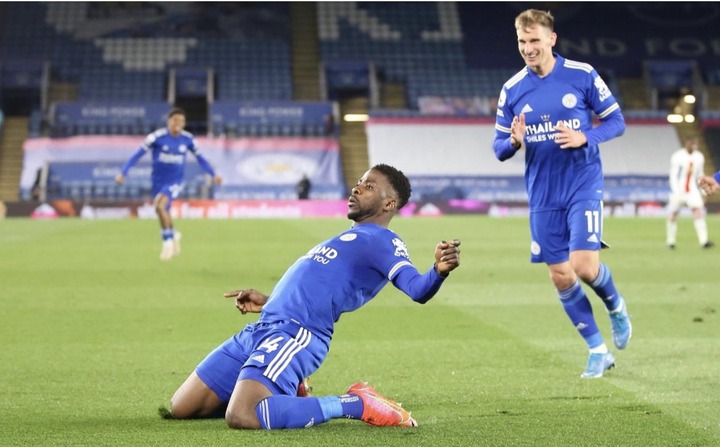 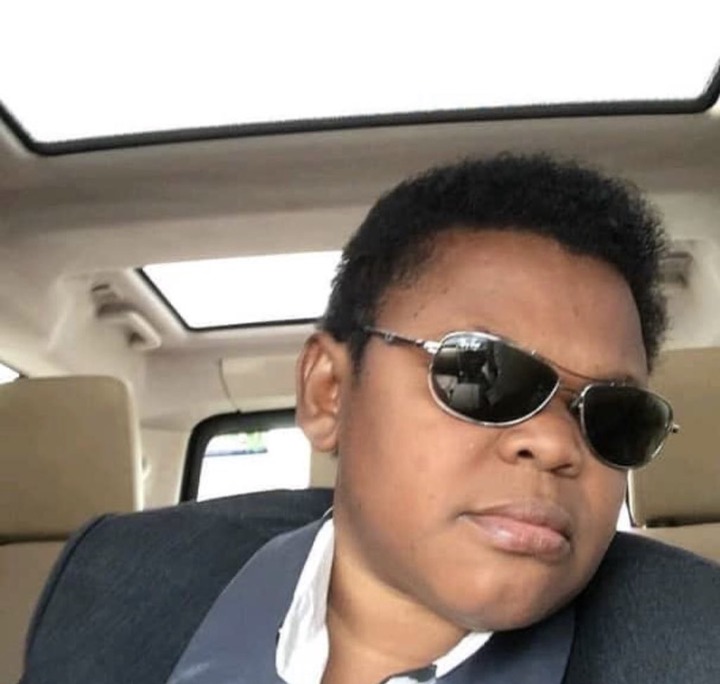 Osita Iheme, MFR widely known for his role as Pawpaw in the movie Aki na Ukwa was born 20 February 1982 and hails from Mbaitoli, Imo State, Nigeria 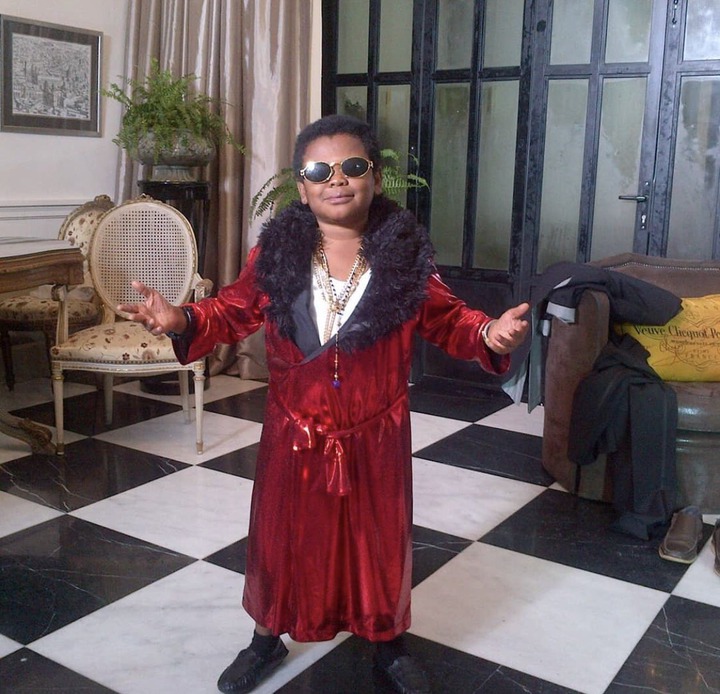 He is a Nigerian actor and has a Bachelor of Science in Computer Science from Lagos State University. 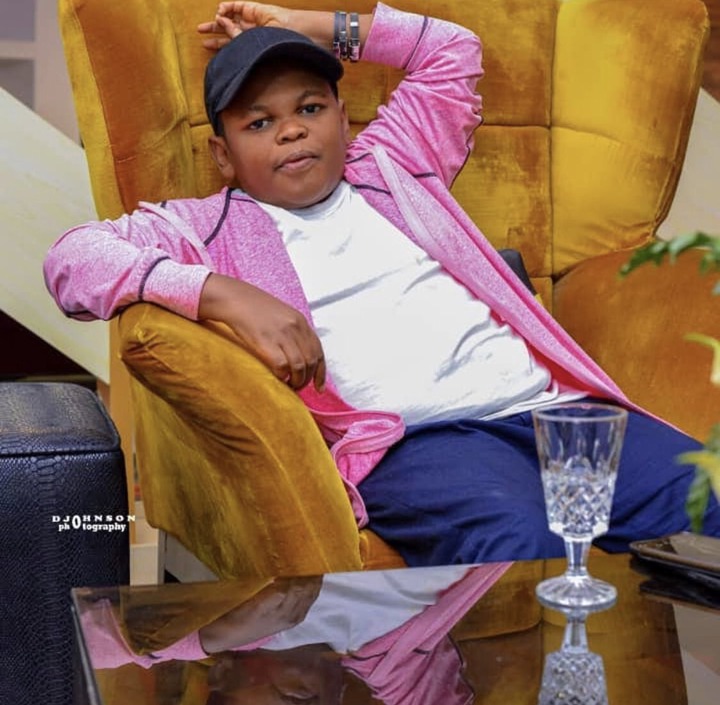 He came into limelight when he starred together with Chinedu Ikedieze in the comedy film Aki na Ukwa. 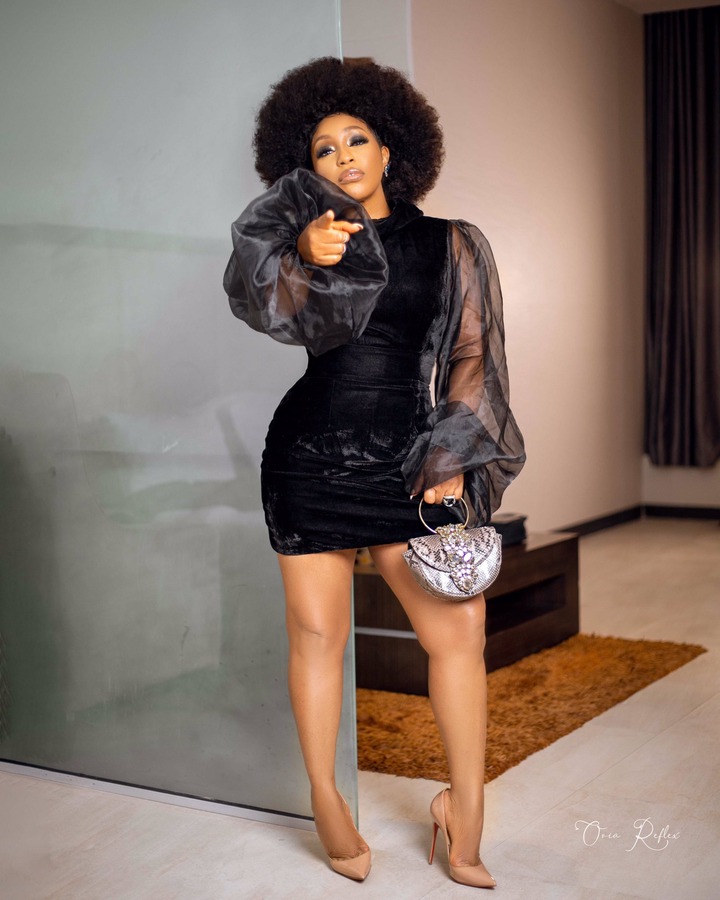 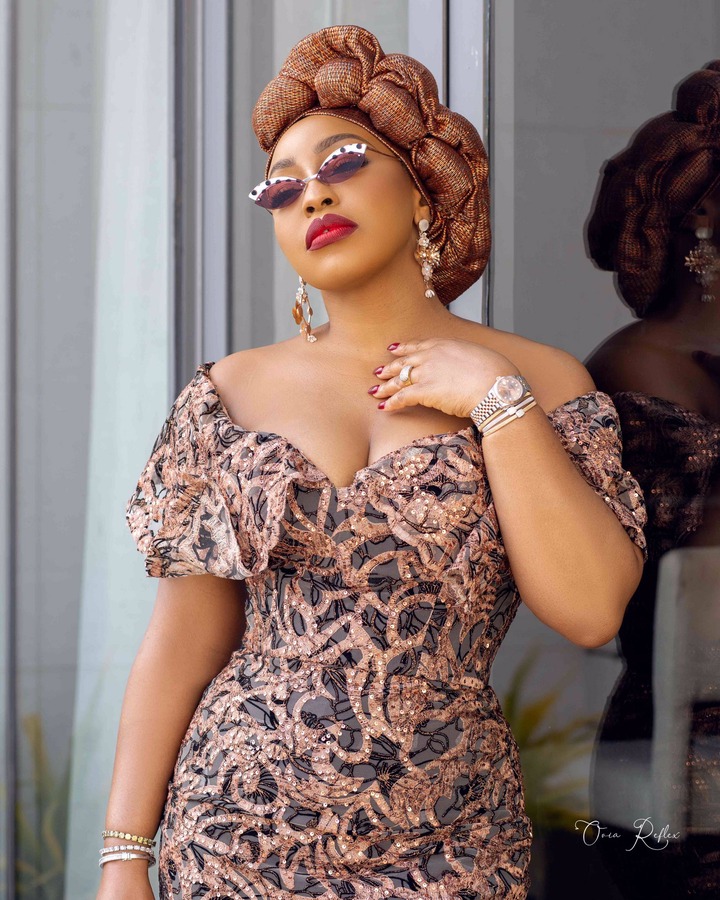 Dominic went to the Federal Government College, Ikot Ekpene, Akwa Ibom State, Nigeria, before proceeding to the University of Port Harcourt, where she graduated with a BA (Honours) Degree in Theatre Arts in 1999. 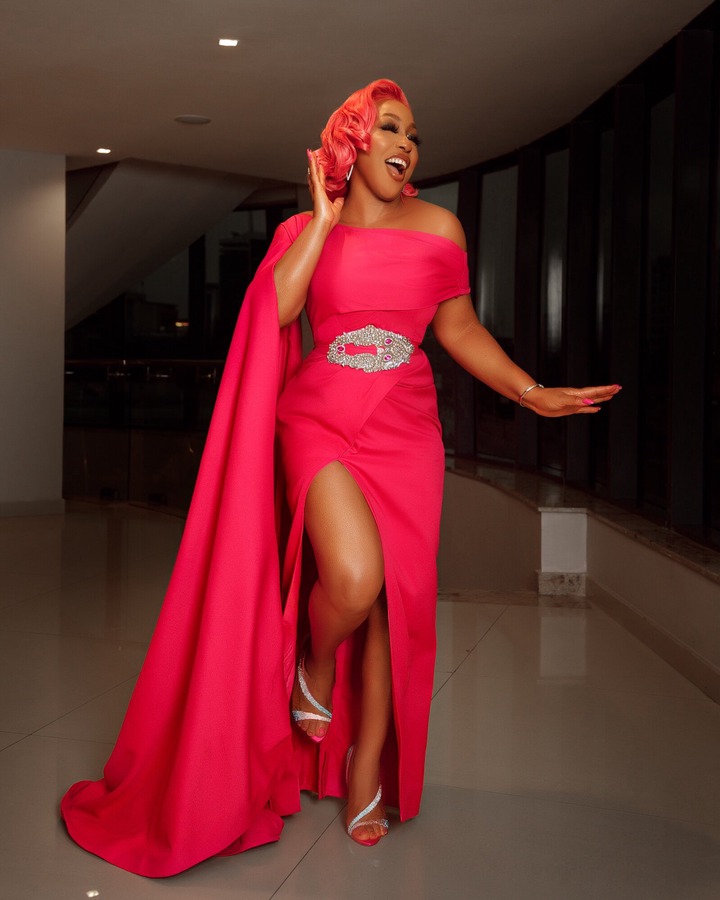 She is a Nigerian actress and won the Africa Movie Academy Award for Best Actress in a Leading Role.

Check Out Four Nollywood Actresses With The Most Beautiful Tattoos

Enjoy Your Sunday With These Funny Dangote Memes

EPL Table After Yesterday's Matches As Chelsea Overtakes Leicester To Close In On Man United.