By Ketefia (self meida writer) | 1 months

Anele "Nelli" Tembe died tragically almost a month ago, and the South African police have been investigating her death since the circumstances around her death remains unclear. 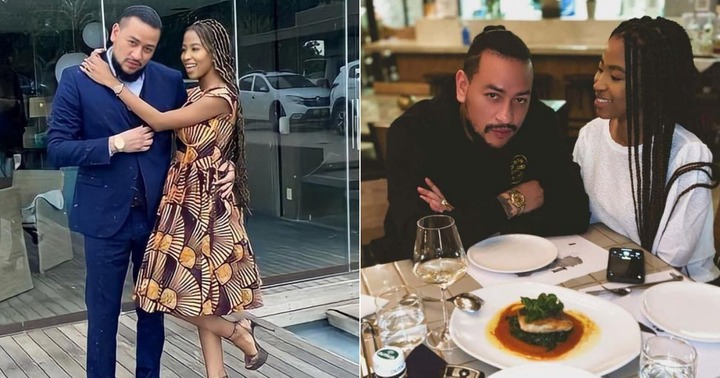 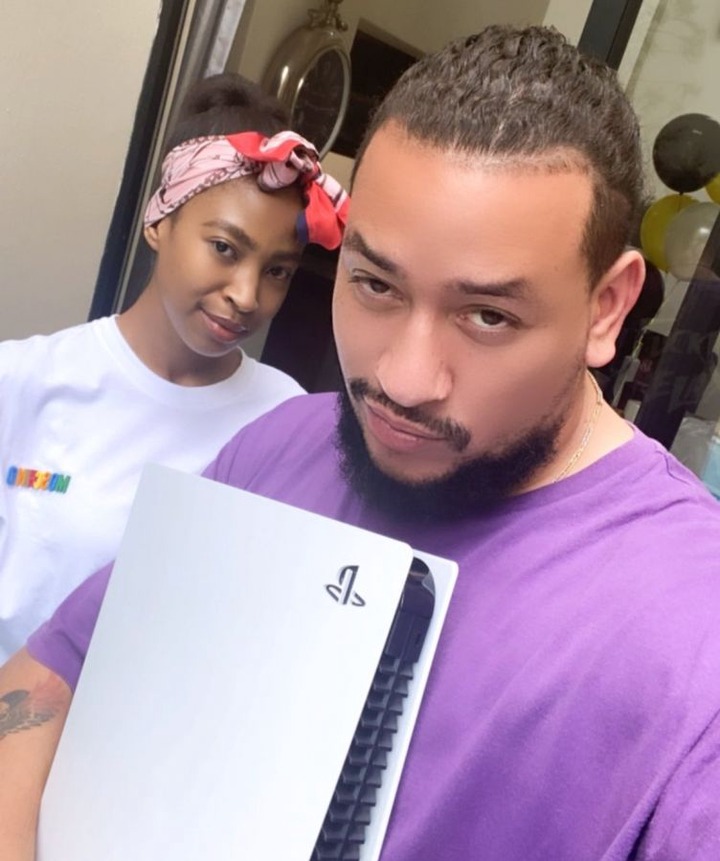 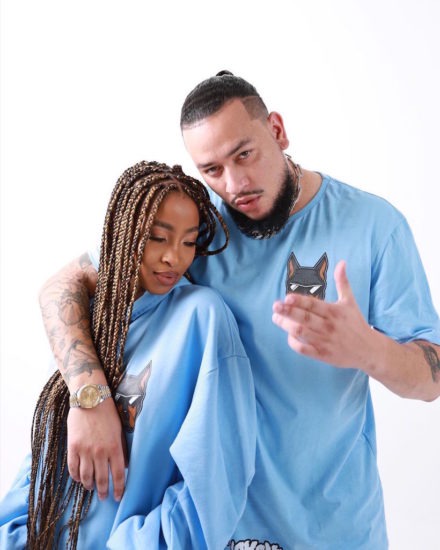 and before her death on April 11th, she locked herself in a room to avoid her fiancee, Kiernan "AKA" Forbes. 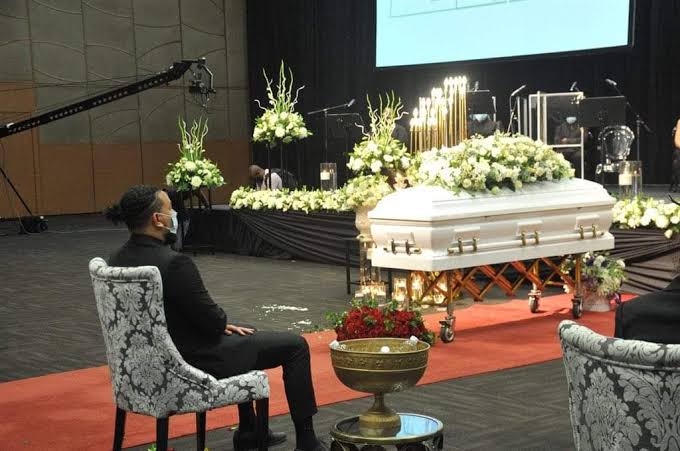 Photo of "AKA" in his fiancee, Tembe's funeral

New photos of the rapper AKA breaking down a door to get to his fiancee Tembe have surfaced, according to reports.

In images released to News24 for the first time, the award-winning rapper can be seen breaking down a wooden door with his hands to access the bedroom in their apartment in Bryanston, Johannesburg, where Tembe was hiding. The incident reportedly occurred on March 13th, about a month before her death. 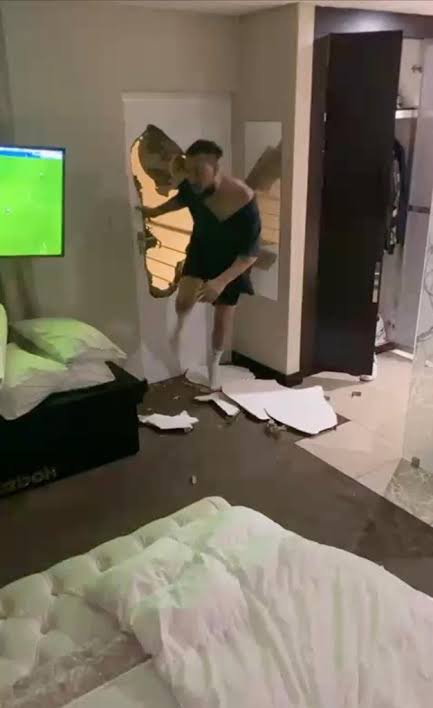 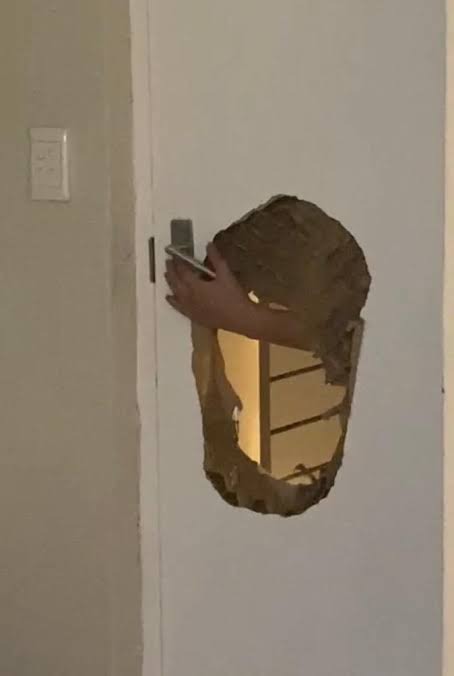 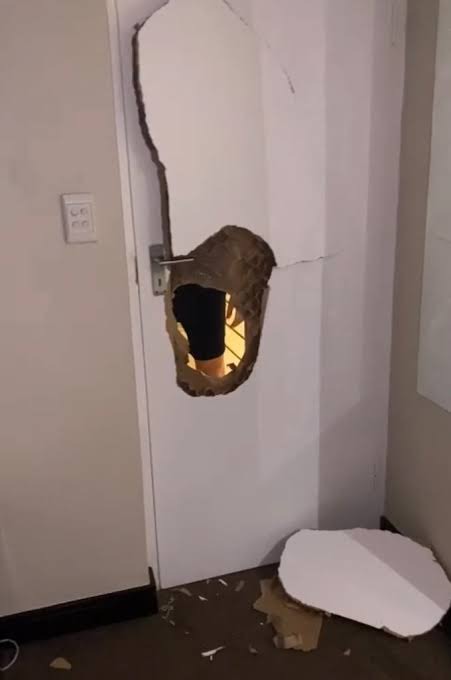 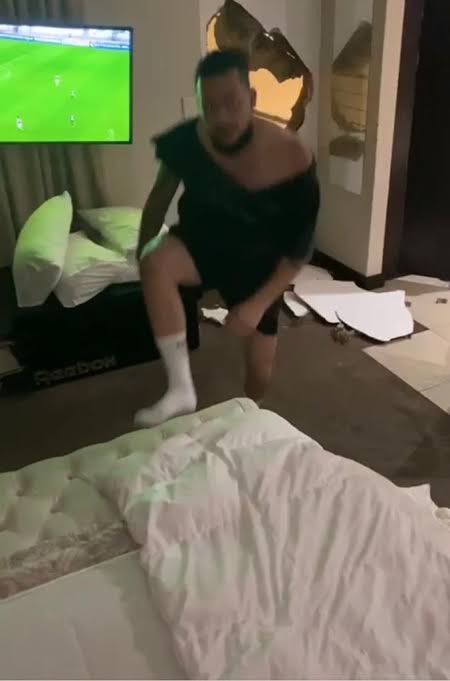 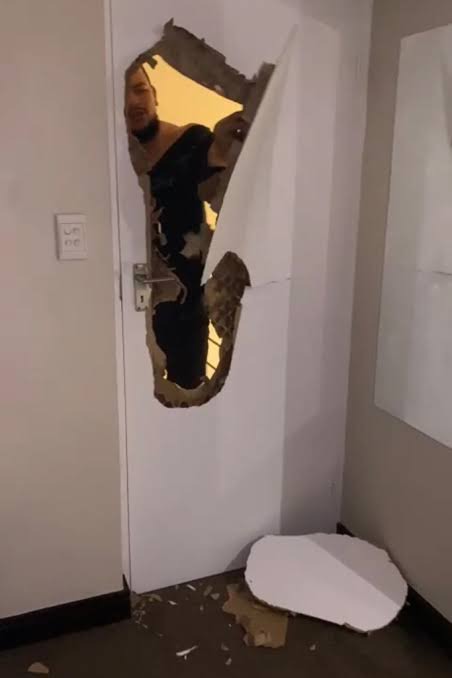 Tembe allegedly gave the images to a friend who came to her assistance after the assault, and according to Tembe's friend, Tembe told her that Forbes smashed her face against the wall in their apartment during a fight. 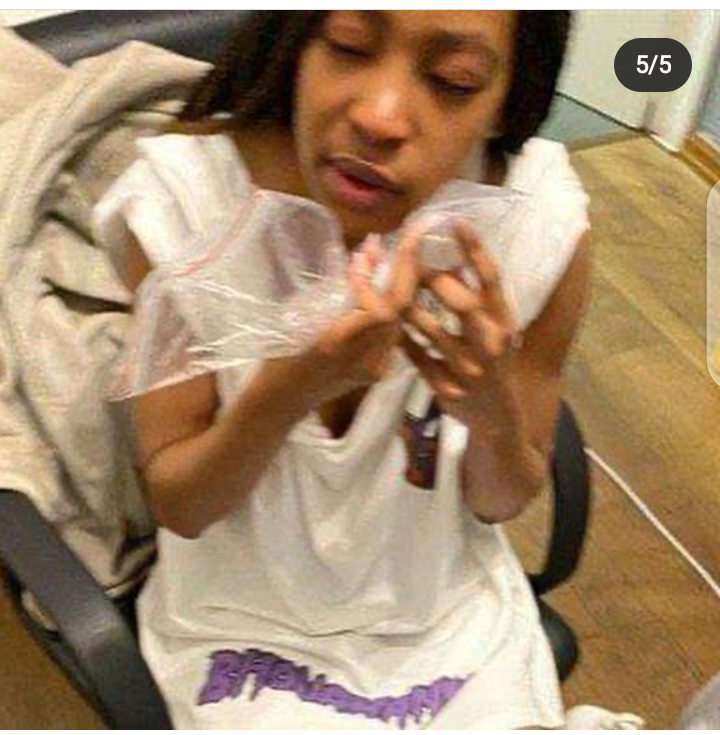 Tembe's death has since become a significant case for the South African police because, according to reports, Tembe was depressed and attempted suicide last year but was stopped after the police intervened.

We hope that at the conclusion of these inquiries, justice will be done.

Content created and supplied by: Ketefia (via Opera News )