Who Is Your Favorite; Between Thelma Ezeamaka And Sharon Ezeamaka.

By HC_Ordu (self media writer) | 2 years ago

Who Is Your Favorite; Between Thelma Ezeamaka And Sharon Ezeamaka. 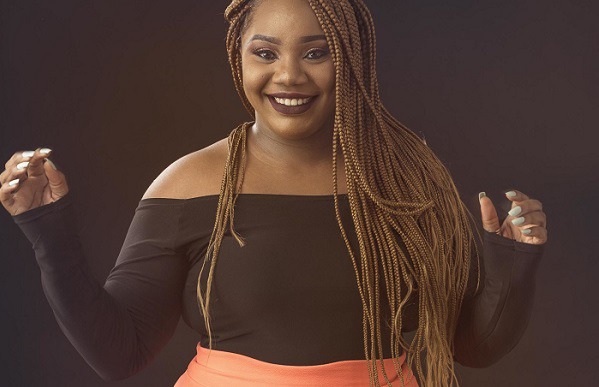 Sharon Ezeamaka is a famous Nollywood actress, television producer, model and a television personality. She started acting at the age of 5. She is popularly known for acting as a kid in several Nollywood movies alongside with Williams Uchemba,Somadina Adinma, Regina Daniels, Promise Odika, Ngozi Ezeonu, Eucharia Anunobi, Kenneth Okonkwo, Zack Orji and a host of other top Nollywood celebrities. 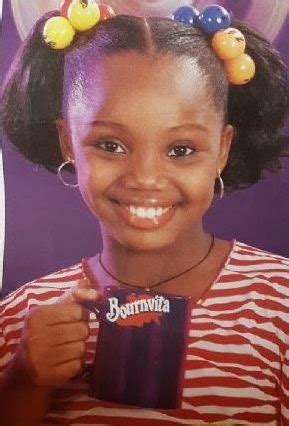 She is very beautiful, gifted, skillful, creative and talented in acting. She knows how to interpret her roles very well and can fit in any character given to her by movie directors and producers in Nigeria.

Sharon Ezeamaka is also popularly known for her role in the trending television series "Shuga" a TV series produced by MTV base, where she played the role of a princess. She has also acted in several television series like "The Johnson" and "High School Musical Nigeria". 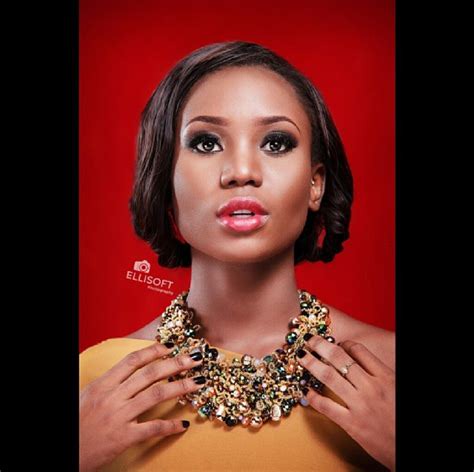 Thelma Ezeamaka is the younger sister of, Sharon Ezeamaka. They look alike. She started her career on Bovi's TV series, Extended family. She acted as Barbara the last child of General Bassey. and unknown to many, Thelma was also the star kid in the Indomie noodles television advert about a decade ago. 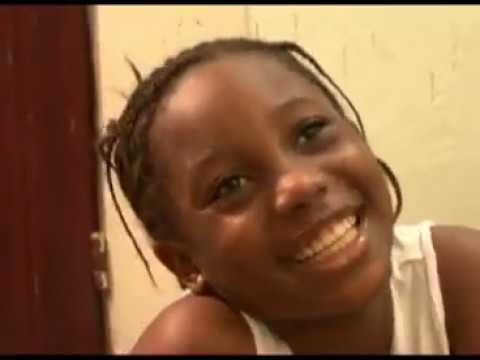 She's more focused on modelling, than in the media. Pretty sure you've seen pictures of Thelma on the internet but you probably did not recognize her, because she looks very different. She acted in Bovi's 2015 movie, It's her day.