Fast & Furious 9 has now grossed $292.1 million towards it's release at cinemas around the world.

The fast and furious movie has been running for 9 years running featuring some of the best actors in the world.

Vin Diesel, Dwayne Johnson, Jason, even popular wrestler made and appearance in the last movie Hobbs and Shaw.

Fast and furious 9 is one of the most expected movie of the year which is to why it's almost breaking the charts at box office.

The fast and furious franchise us about family working together to stop a common threat. Despite not from the same blood. Dom and his team of expert drivers and hacker would not the facing an external threat this time around. 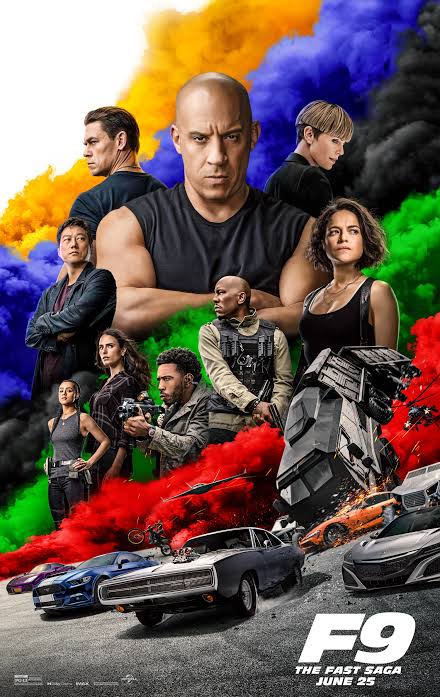 Fast and furious 9 would be the most difficult task the team ever faces. Dom owns younger brother jakob (John cena) after the events of Hobbs and Shaw when everything Sims to be going just fine Dom's brother emerged to cause chaos.

Can Dom put aside his personal feelings aside and face his brother heads on?

Follow us for more updates on the latest movies and red carpet events all across the world.