Wizkid At 30: 30 Things You Should Know About Wizkid After He Celebrated His 30th Birthday

By Gmmedia (self media writer) | 2 years ago 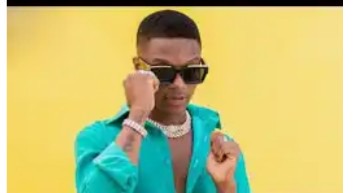 Wizkid attract a lot of media attention, from both the main stream media and social media. Due to his star performance, in the entertainment industry, for over a decade. 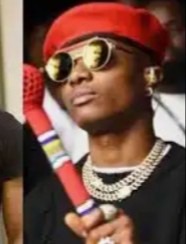 Wizkid grew up living with his parents, and 12 sister's.

Wizkid was born into, and grow up in a multi- religious family. His father Alhaji M.O Balogun practice Islamic religion, while his mother, Mrs. Bolugun Is a Christian.

Wizkid brand name wasn't always know as Wizkid, as he was know as Lil Prinz when he started singing.

Wizkid started his music carreer at the tender age of 11 years, when he joined the 'Glorious Five' band. 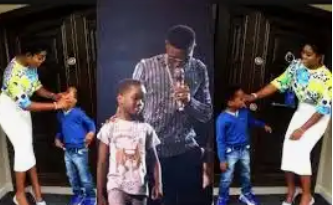 At the tender age of 15, Wizkid meet OBJ Jezreal, who became his early mentor, and allow him to watch as other super stars like 2 face, and Sound Saltan were recording music at his studio.

2009 mark the beginning of Wizkid rise to stardom, after he signed a recording contract with Empire Mate Entertainment. 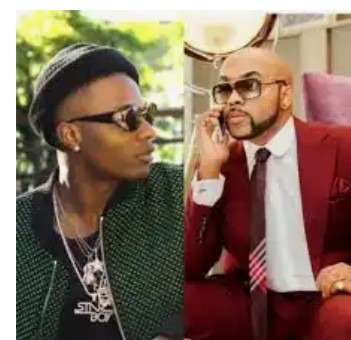 The release of his first single under Empire Mate Entertainment music, gave him his first, Headies award for the ' next rated' and numerous other award follow.

The album Super Star which was released under Empire Mate Entertainment music, took Wizkid to the length and breadth of the world, and made him a global Super Star. 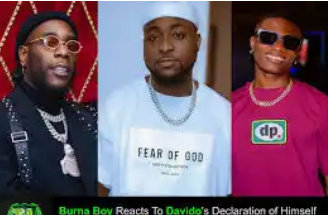 In 2014 Wizkid dropped his second studio album, title' Ayo' Which features a lot of super Stars as guests artists.

In 2016 Wizkid became the first Nigerian singer, to make it to Billboard's Twitter last 24 hours Chart, following his guest feature with American super star Drake, on the hit single, ' One Dance.'

In 2017 Wizkid release his third Studio album title, 'Sound From The Other Side.'

Wizkid has earn a lot of money from endorsement deals with multi-nationals companies like MTN, Pepsi and Glo.

In 2018 Wizkid has his own Nike Jersey's, which sold out immediately it got to the market.

According to a report by Ligit. Ng. Wizkid own a luxurious Lamborghini Urus reportedly worth $200,000 thousand dollars. Which he reportedly bought in the summer of 2018, the same year that the car was lunch. 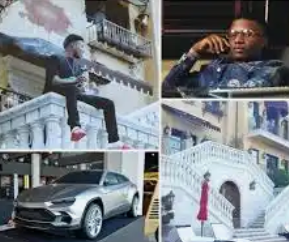 Wizkid reportedly own a fleet of luxurious cars, worth hundred of millions of naria. 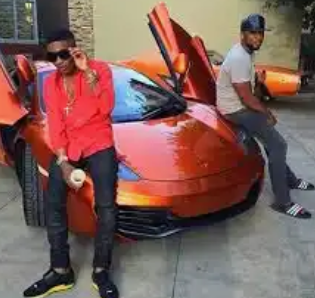 Wizkid is the first Nigerian artists to enter the Guinness World Record, for his contribution to Drake hit single, ' One Dance.' 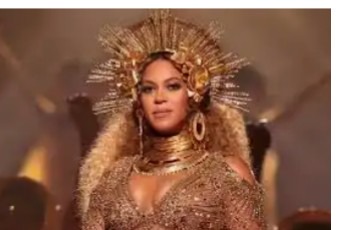 There is a day set aside for Wizkid, in Minnesota, United States of America, following his sold out concert, at the Skyway Theatre.

In 2018 Wizkid had a sold out concert in the United Kingdom (UK), at the ' Royal Albert Hall' in London.

Wiskid collaboration with American super star Drake, on the hit single, One Dance became the most stream song on Spotify, with 1.1 billion streams.

In 2018, Wiskid hit single titled, ' Soco' became the most search word on Google for the year. 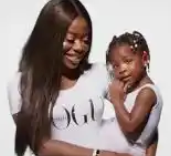 When it comes to his personal life, Wizkid has an interesting story, as he is the father of Three sons.

Wizkid welcome his first son Boluwatife, in 2011 at the age of 21 years, with his then girl friend, Shola Ogudugu. 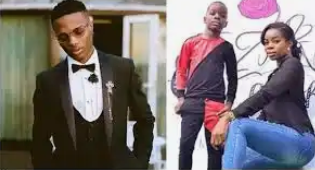 Wiskid became Wizzy baby, when news broke out of the arrival of his third son, Zion, with his manager Jade Pollock. 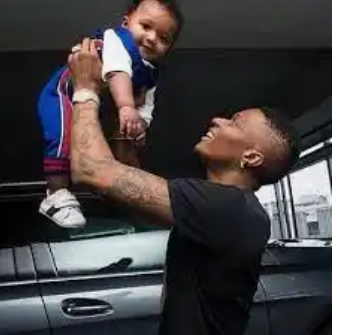 Wizkid hit single, 'Forever' which he feature Tiwa Savage in the video, trend on social media for days, and reach one million views few hours after it was released.

Wizkid is indeed a legendary entertainer, who deserves all the accolades and recognition that he get from his fans.

Content created and supplied by: Gmmedia (via Opera News )