10 Best Hollywood Actresses of All Time

By Entertainmentupdates1 (self media writer) | 25 days ago 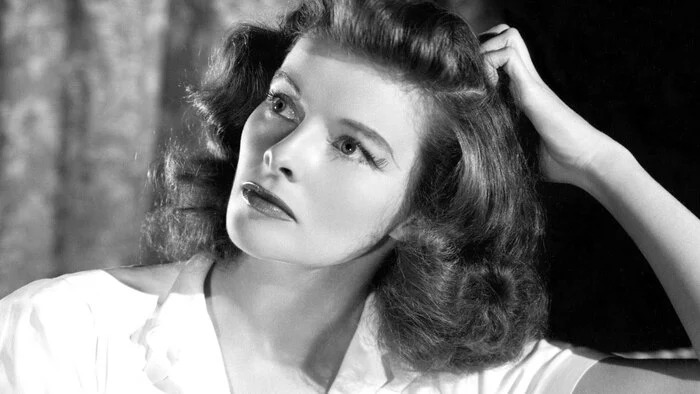 Katherine Hepburn was an American actress who appeared in films and on television. She was born in May 1907. She ruled the industry as a wonderful actress for about 60 years.

In 1999, the American Film Institute named Hepburn the greatest female star of classic Hollywood cinema. She was the only actress to win the Academy Award for Best Actress four times.

She was very close to her brother Tom as a child, and when he died at the age of 14, she mistook his birthdate for her own for years. She's one of the rare actors who hasn't cared about her public image and has stayed true to herself. 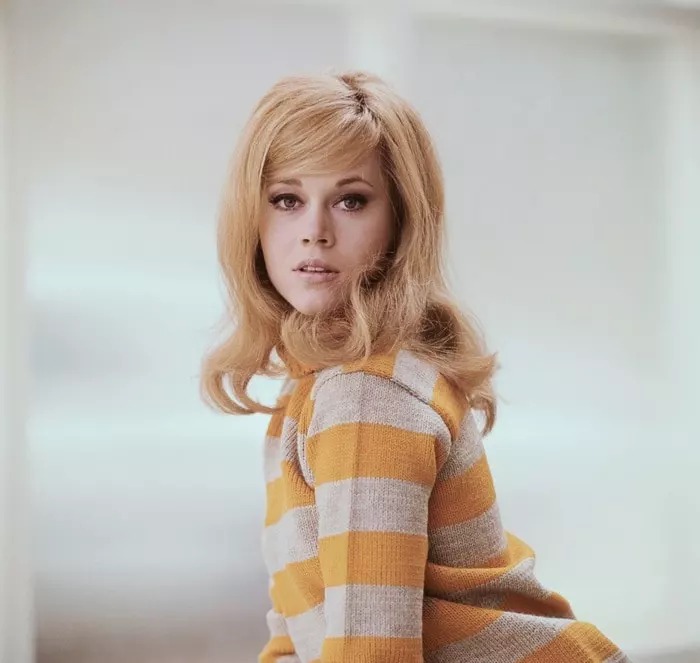 Jane Fonda is an American actress, political activist, environmentalist, and model who was born on December 21, 1937. She made an impression even while modeling in college, appearing twice on the cover of Vogue magazine.

She has two Academy Awards, two British Academy Film Awards, seven Golden Globe Awards, a Primetime Emmy Award, the AFI Life Achievement Award, and the Golden Lion Honorary Award under her belt. In 1960, she made her debut. She rose to fame as a result of her outstanding performances in films such as Klute, Coming Home, Nine to Five, and others. In 1982, she debuted her exercise video, which was a big success and even the best-selling VHS at the time. 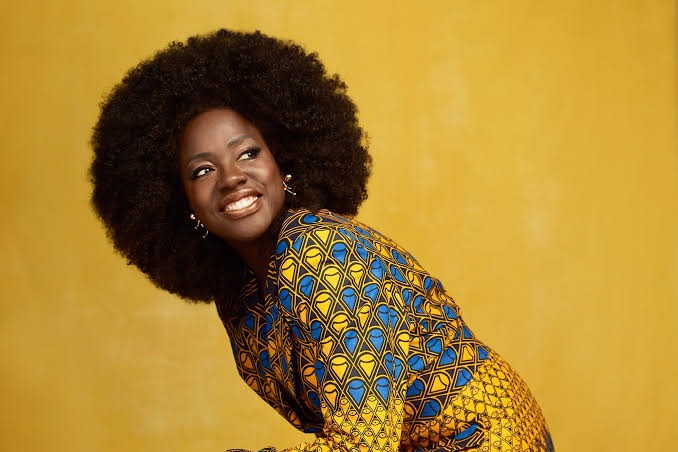 Viola Davis is an Academy Award-winning actress and producer who has also won two Tony Awards and a Primetime Emmy Award. She was born in South Carolina on August 11, 1965, and grew up in poverty. She is the first and youngest American-African performer to win the "triple crown of acting."

Davis has had the most academy award nominations of any black actress in the history of the awards. She was even nominated for an Academy Award for a performance in Doubt that lasted less than ten minutes on screen. In 2012 and 2017, Time magazine named her one of the world's most important people. She was an actress from the United States who had a 50-year career. She has two Academy Awards and is the first actress to receive ten nominations. Her career had many ups and downs, and even after a long period of illness, she continued to pursue her passion for acting until her death.

She has been married four times, divorced three times, and windowed once in her off-screen life, which is as dramatic as any film. She was the first female president of the Academy of Motion Picture Arts and Sciences, as well as the first woman to earn the American Film Institute's lifetime achievement award. 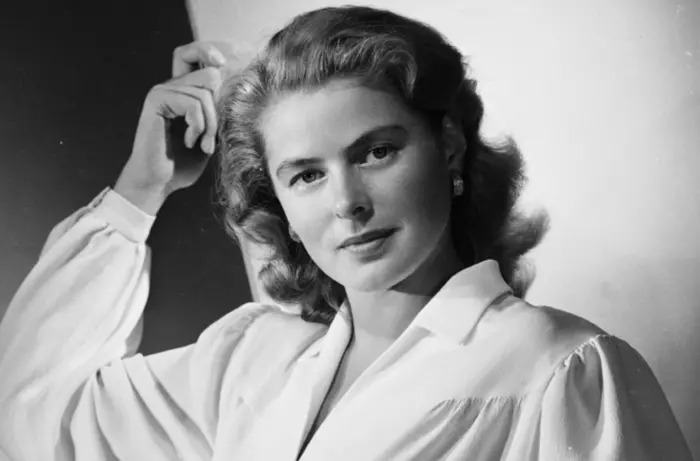 Ingrid Bergman was a Swedish actress who played a variety of roles in European and American film and television. She was born on August 29, 1915, and was known for her natural luminous beauty and perfectionism. Three Academy Awards, two Primetime Emmy Awards, a TONY Award, four Golden Globe Awards, and a BAFTA Award have been bestowed upon her.

She started her career in Swedish and German films before moving to the United States for the English remake of Intermezzo. She was noted for her simplicity and elegance, since she was unconcerned about being in the spotlight. Bergman died on August 29, 1982, at the age of 67. 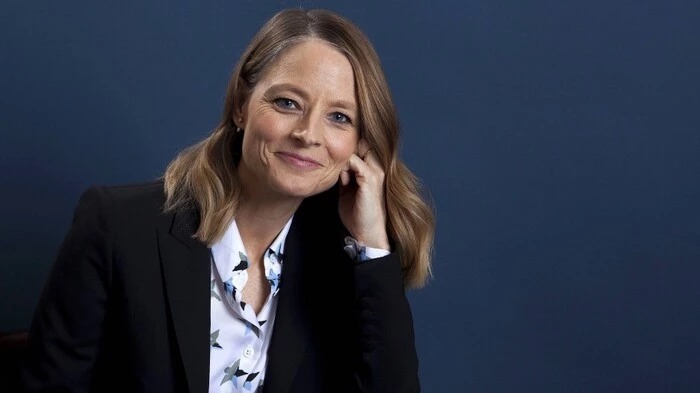 In 1992, PEOPLE magazine named her the most attractive woman in the planet. She made her acting debut in a commercial when she was just three years old. A lion had carried Jodie for a short distance in his mouth while she was filming Disney money.

She was praised and recognized for her role as a prostitute in the 1976 picture Taxi Driver, for which she received her first Academy Award nomination. 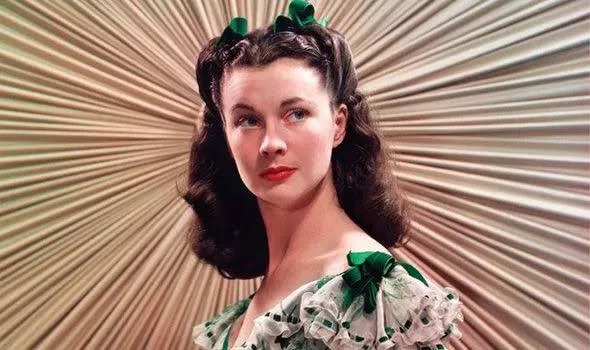 Vivien Leigh was an actress from the United States who was born on November 5, 1913. She told her pals when she was six years old that she would one day be a great actress, and the rest is history. She received two Academy Awards for her roles in Fine with the Wind and A Streetcar Named Desire.

In 1999, the American Film Institute listed her as Hollywood's 16th greatest female star. She married young and had a child at a young age. She was later diagnosed with tuberculosis and battled it for the rest of her life, dying on July 8, 1967, at the age of 53. 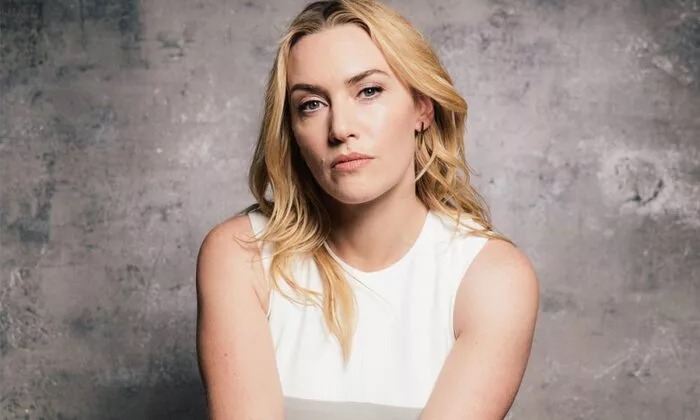 Kate Winslet is a British actress who was born on October 5, 1975. She has received an Oscar, three British Academy Awards, four Golden Globe Awards, a Primetime Emmy Award, and a Grammy Award.

Her first screen appearance was at the age of 15 in the British television series The Dark Season, but she rose to prominence after her performance in the 1997 film Titanic, for which she was nominated for an Academy Award for Best Actress in a Leading Role at the age of 22, making her the 4th youngest best actress nominee at the time.

She continues to win the hearts of the audience with her outstanding performances as a result of her unwavering dedication. 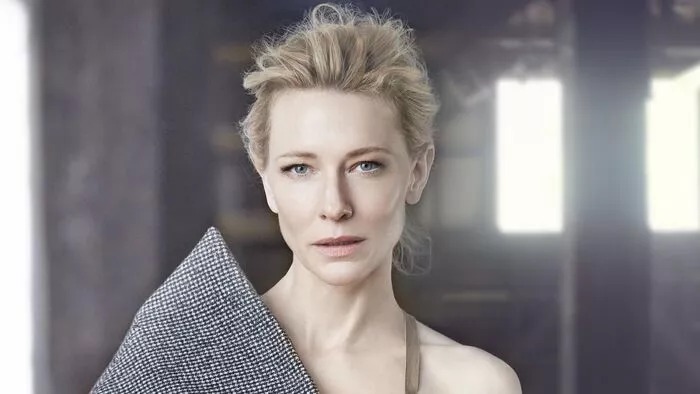 Cate Blanchett (born 14 May 1969) is an Australian actress, producer, and theater director who is noted for her versatility.Two Academy Awards, three Global Globe Awards, three British Academy Film Awards, and three Screen Actors Guild Awards have been bestowed upon her.

She has appeared in films such as The Aviator, Elizabeth, and Carol. She made her film debut in the film Paradise Road and has since acted in over 53 films. 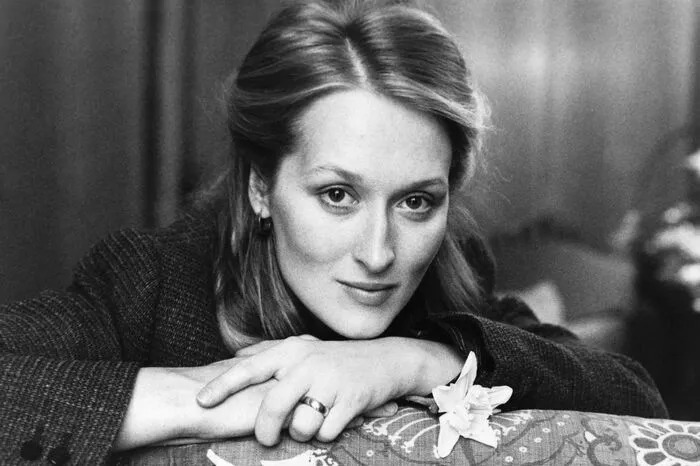 Meryl Streep, often known as the Iron Lady, is an American actress who was born on June 22, 1949. She's known for her divisive roles in films like Devil Wears Prada and Deer Hunter.

She has received more academy award nominations than any other actress, with a total of 21. She has also received 32 Golden Globe nominations. In 2014, President Barack Obama presented her with the Presidential Medal of Freedom.

She's also known for her generosity, having given her Devil Wears Prada clothing to charity. She has been nominated for the Grammy Awards six times and is a skilled opera vocalist. She has left an indelible mark on the world.