Throwback To The Soap Operas That Reigned Between 60s and 90s 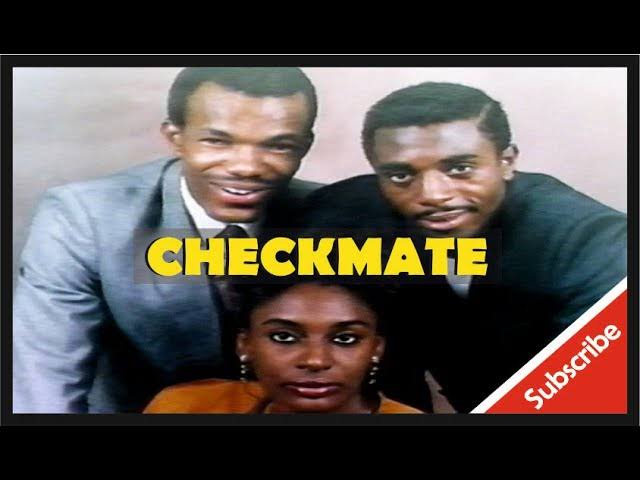 Checkmate is a Nigerian television serial that ran from Thursday, April 4, 1991 to 1994, created by Amaka Igwe and sponsored by Lever Brothers Nigeria. It was usually aired by the Nigerian Television Authority. 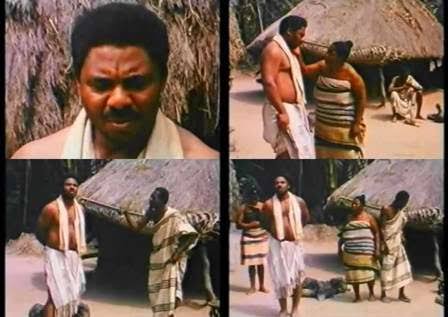 The film version of Things Fall Apart came out in 1987. It was directed by David Orere. It featured the likes of Funsho Adeolu, Fabian Adibe, Pete Edochie, Justus Esiri. 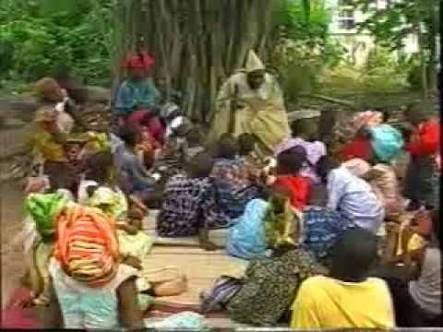 Do you emember the good old days, when there was local content on television for kids? The days of "Tales By Moonlight."

There were a variety of shows created for kids back then but "Tales by Moonlight" was and still remain the ultimate 90s kid show.

A 30-minute children's programme that narrated traditional African folklore, it was superior to every other thing on TV, including other favourites like "Speak Out" and "Storyline." 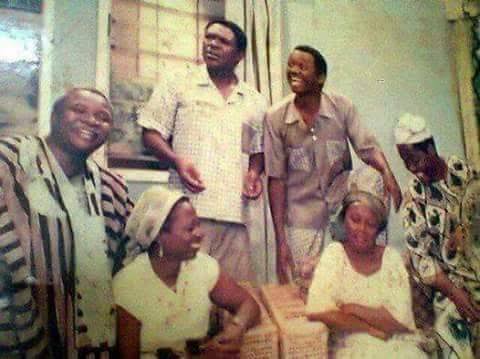 The New Masquerade was a Nigerian sitcom usually aired on Tuesday nights from 8:30pm - 9:00pm during the 1980s until the mid-1990s. It was created and written by James Iroha who also acted in the sitcom. It is one of Nigeria's longest running sitcoms. It was aired by The Nigerian Television Authority. 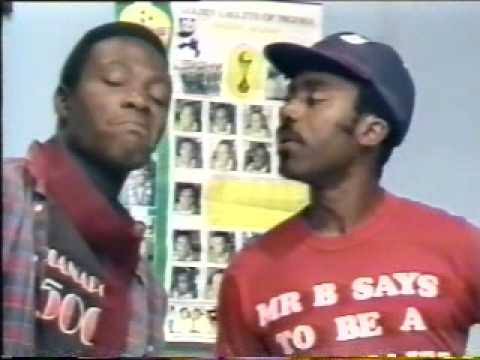 Basi and Company was a Nigerian sitcom which ran from 1986 to 1990 on NTA, and was later syndicated across Africa. Written and produced by Ken Saro-Wiwa and filmed in Enugu, the show derived inspiration from African folklore, and lampooned widespread corruption in oil-rich Nigeria while highlighting its consequences. 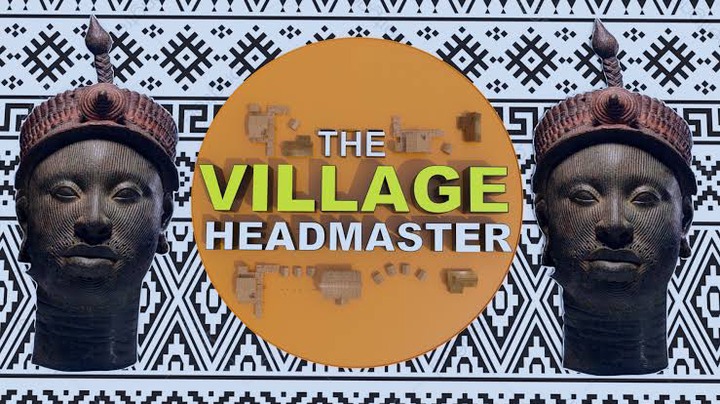 The Village Headmaster is a Nigerian television drama series created by Olusegun Olusola and produced by Dejumo Lewis. Originally a radio drama series, the programme was Nigeria’s longest-running television soap opera showed on the Nigerian Televison Authorithy from 1968 to 1988, and starred Ted Muroko as the original headmaster.

Tears as Nursing Mother is Kidnapped in Jos, Leaving Behind a Crying Baby

Checkout The Video Destiny Etiko Posted Online That Got Reactions

Group Gives Sponsors of Banditry In Nigeria A Month To Change, Vows To Expose Their Real Identities.