22 Photos Of Late Prince Philip With Queen Elizabeth, His Children

When King George VI died it wasn't just the Queen's life that changed forever, but also her husband Prince Philip's. The couple were on holiday in Kenya at the time, and Prince Philip broke the news to her himself.

Prince Philip put his own career ambitions to serve the Royal Family of England and the country by her side, carrying out hundreds of engagements every year, refusing to stop working even when he attained the 90s.

The Great Prince Philip was born on June 10, 1921, on the Greek Island of Corfu. He was a descendant of the Greeks and also the Danish royal family but Prince Philip's family was exiled from Greece when he was still a baby.

He moved on with his family and studies in France, Germany and the United Kingdom before joining the British Navy back in 1939 at the tender age of 18. He was part of the British Navy that fought in World War Two. 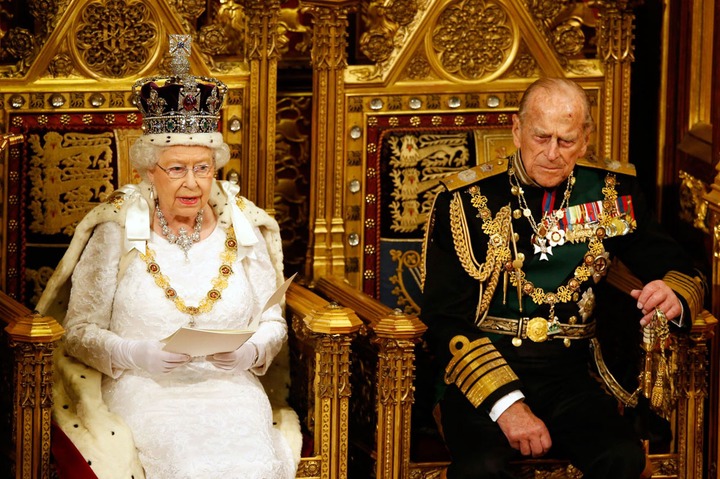 Philip and Elizabeth met when they were still young and got married to her in November 1974 and went on to have four children - Princes Charles, Princess Anne, Prince Andrew and Prince Edward.

Philip did a lot of work alongside the Queen and throughout his career, he achieved a lot of things and attain fame and respect.

Today, we have lost a great man, a World leader and a man of integrity. Let's take a look at his life, memorable moments with his wife and children. 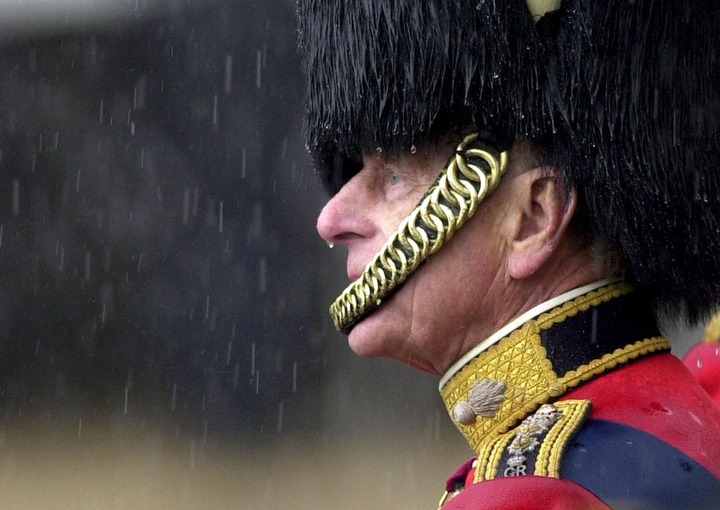 2. Philip, wife and children in a public function 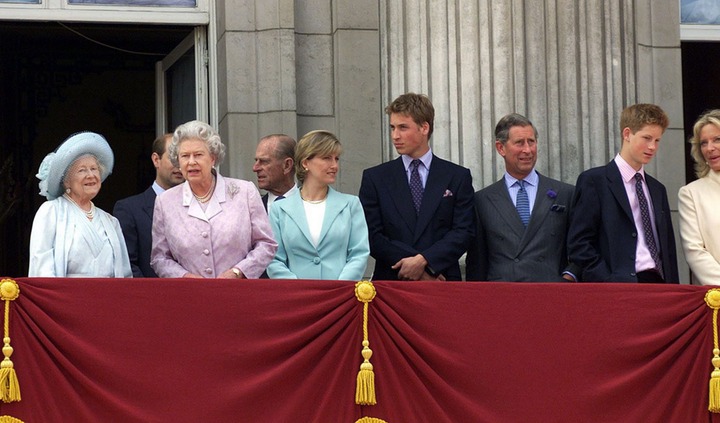 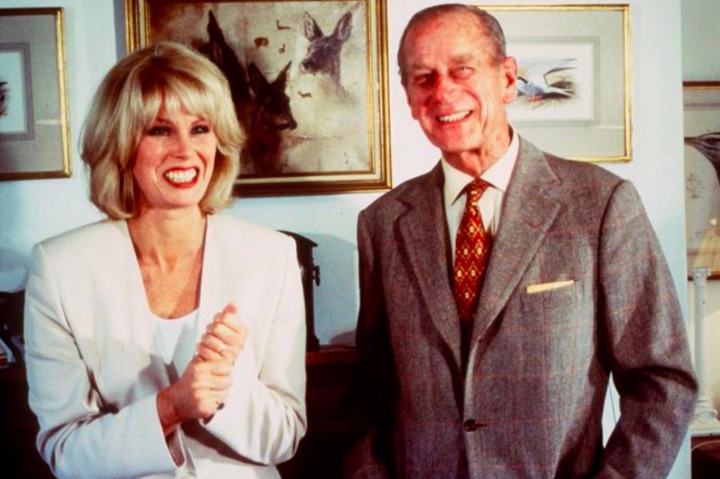 4. Young Philip in a royal function 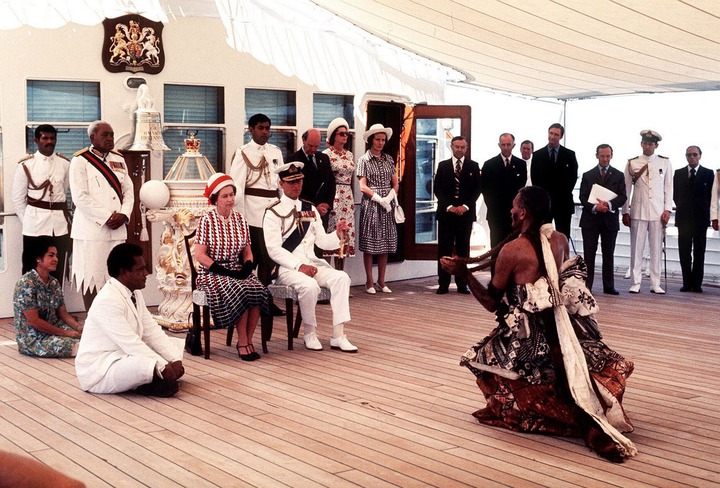 5. Philip and Elizabeth in a public function 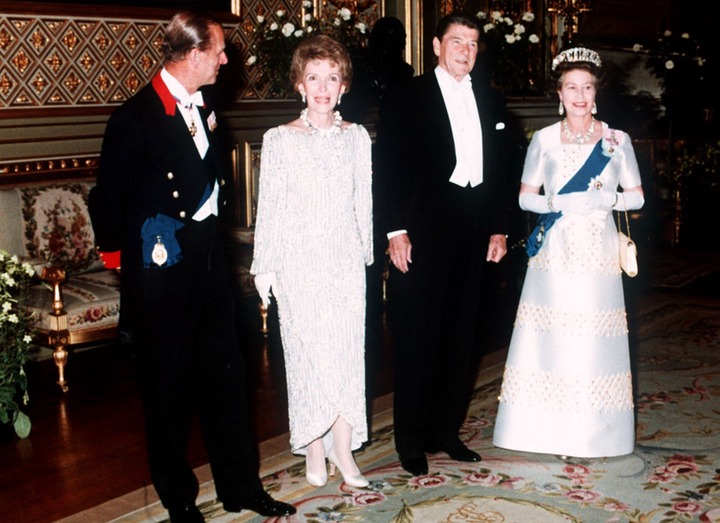 6. Philip and Elizabeth addressing the masses in a royal function 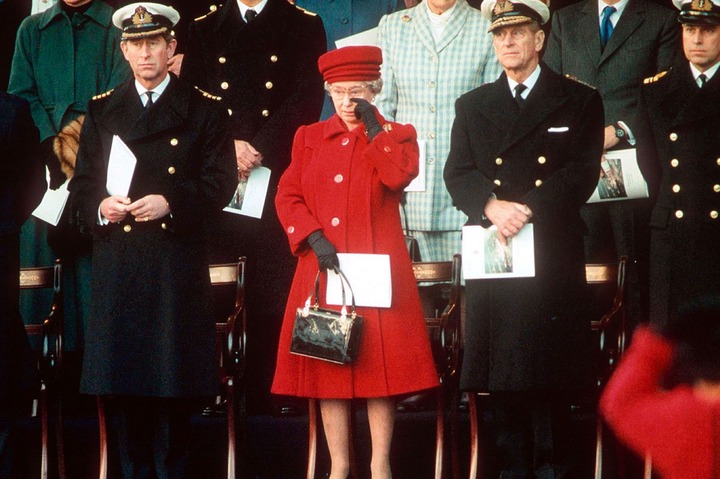 7. Philip and Elizabeth love waxing stronger even at old age 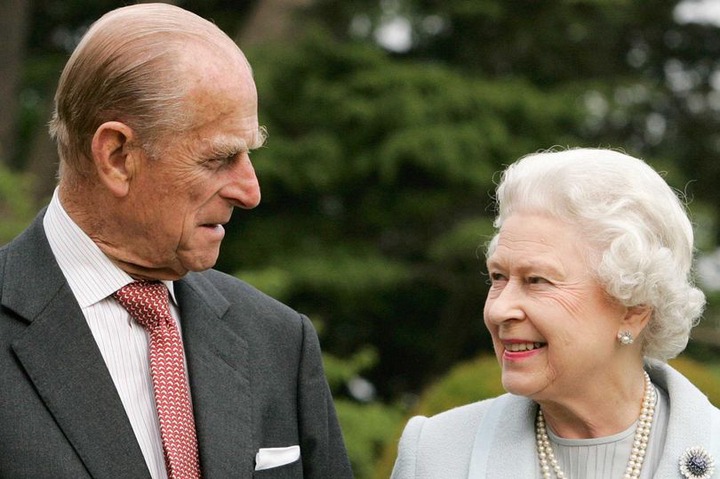 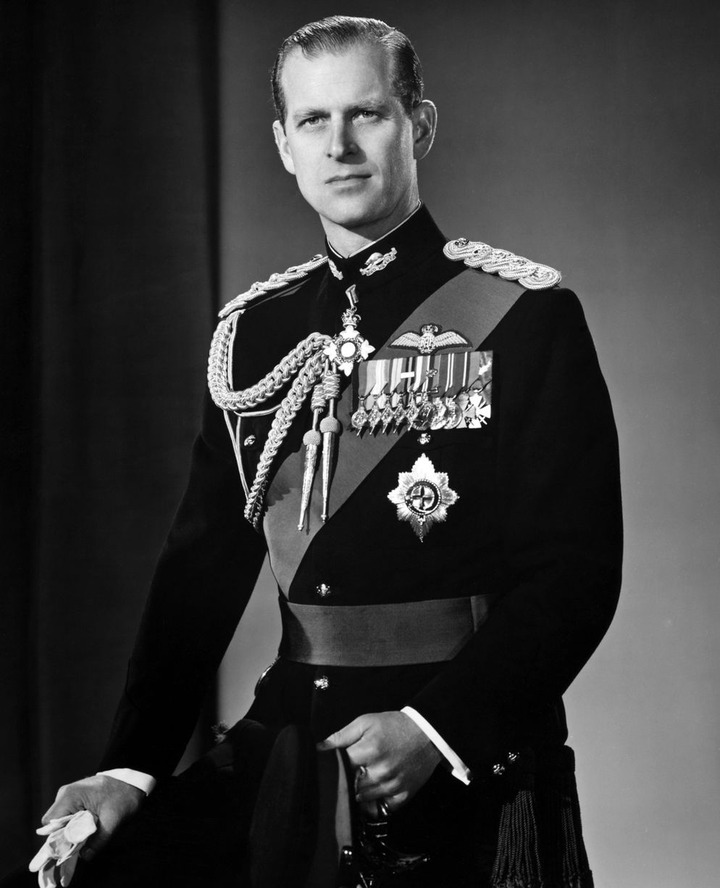 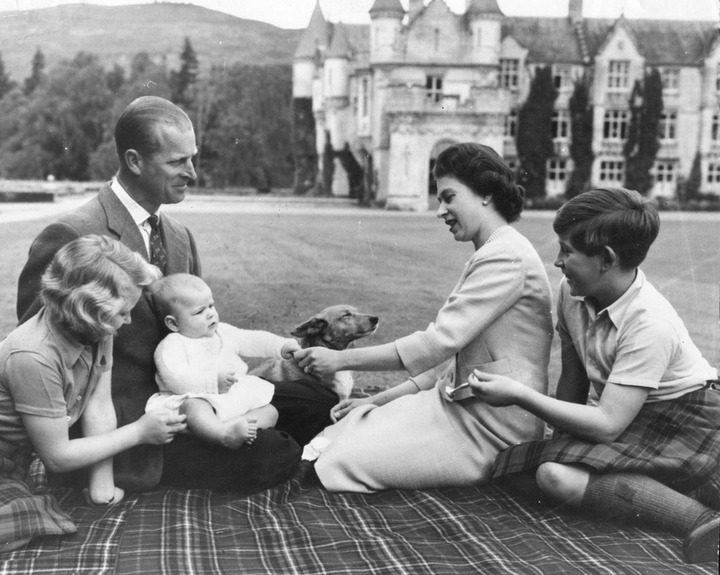 10. Prince Philip playing with his children 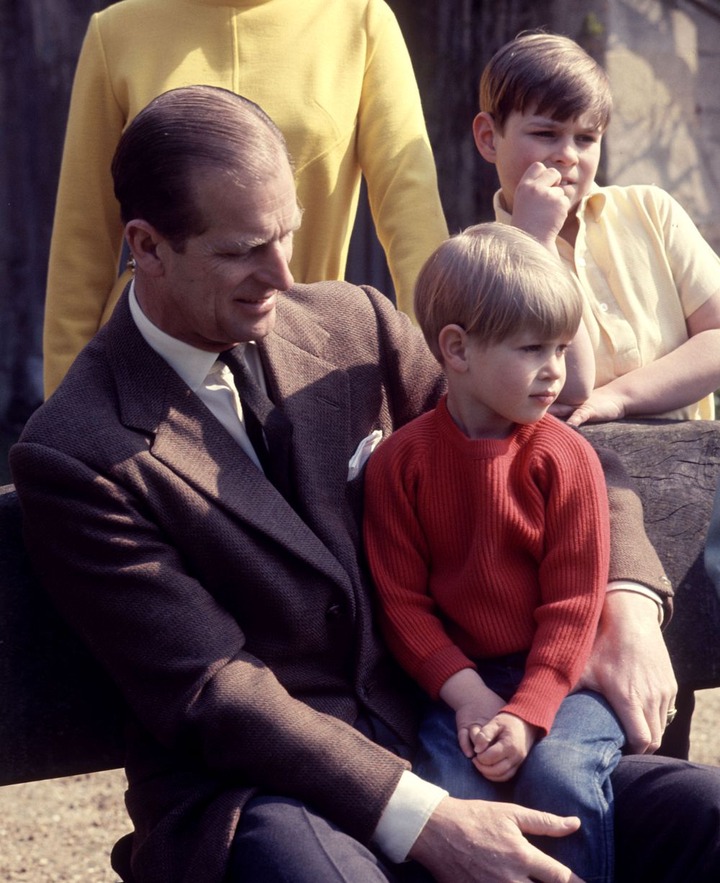 11. Advanced Prince in his Navy regalia 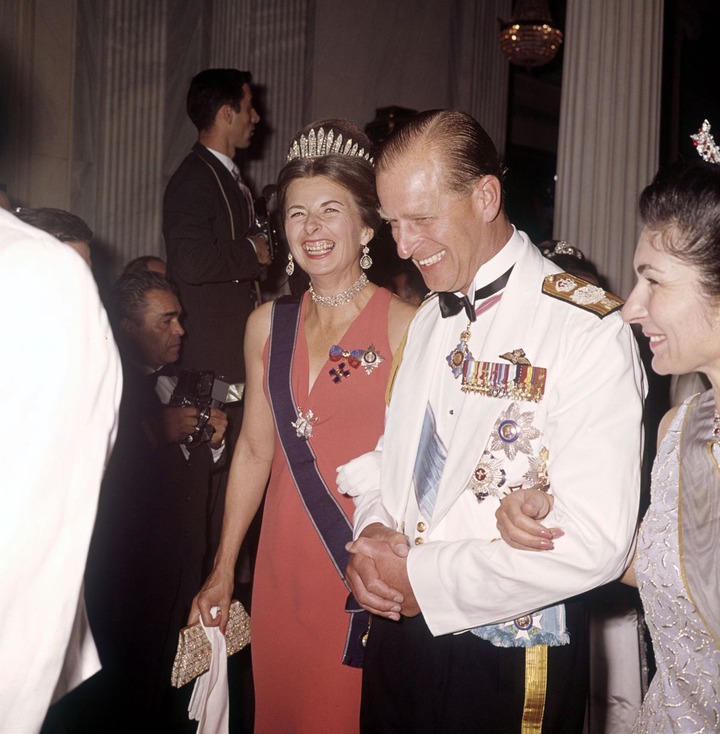 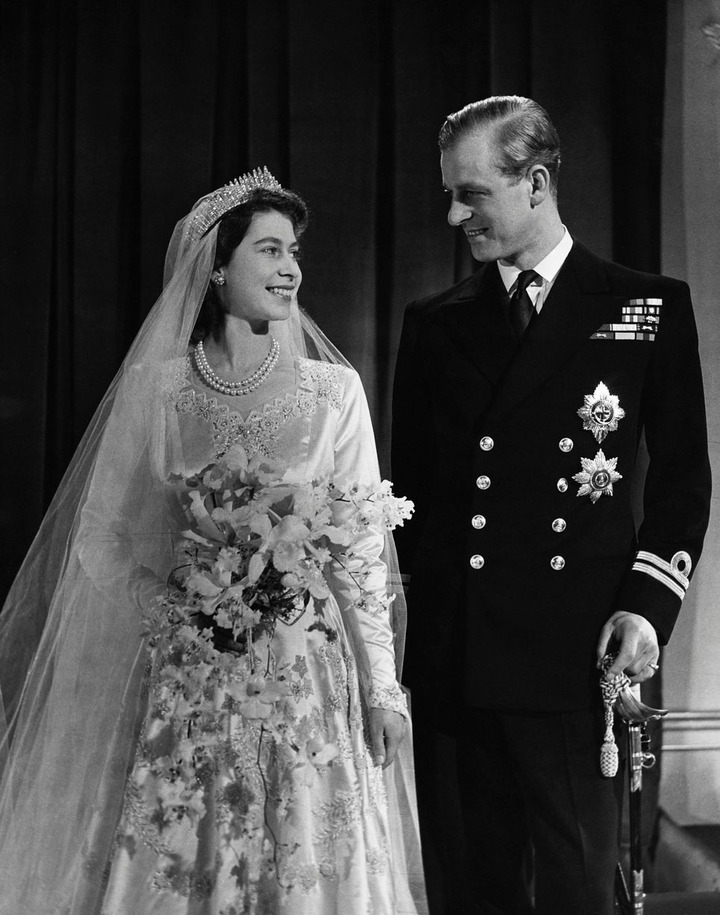 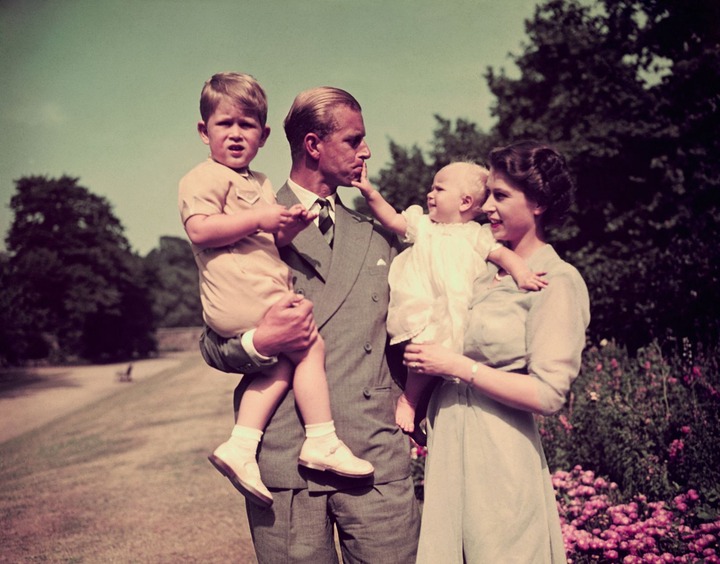 14. Young Philip riding a horse at a sporting function 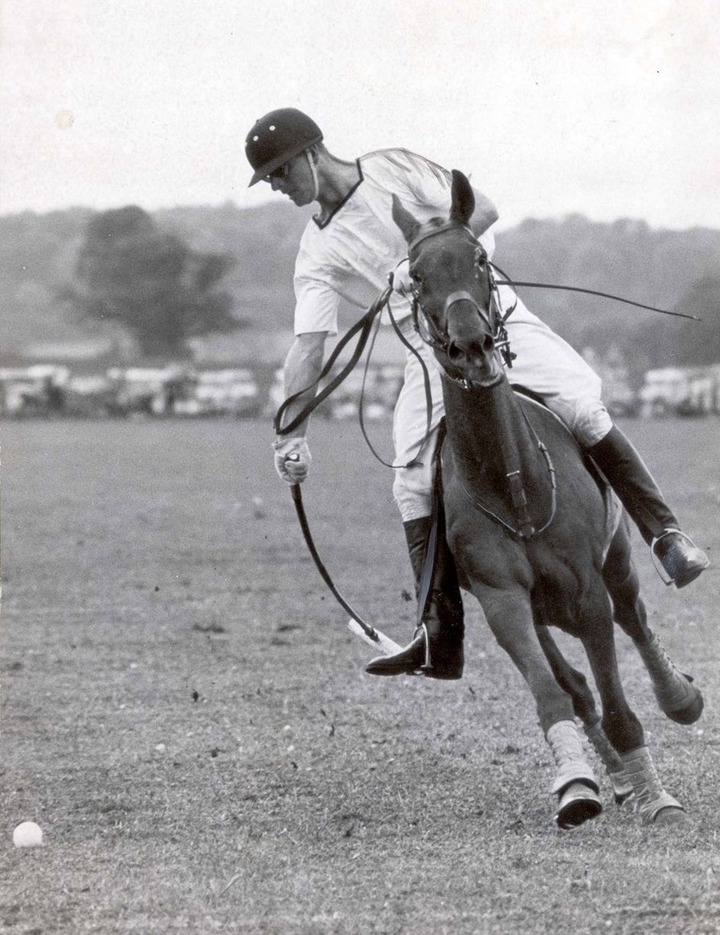 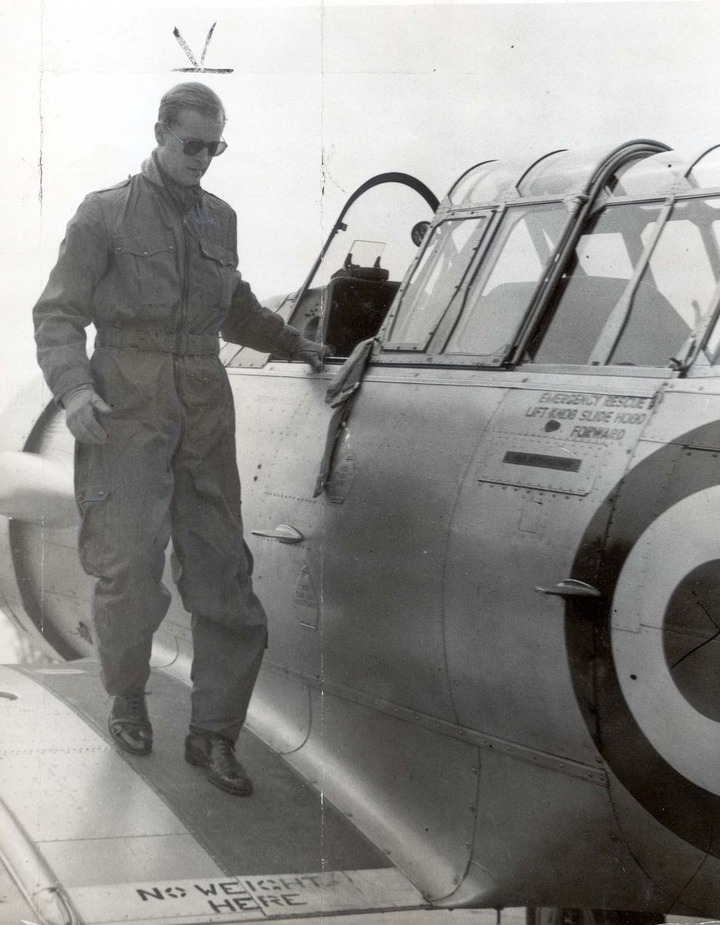 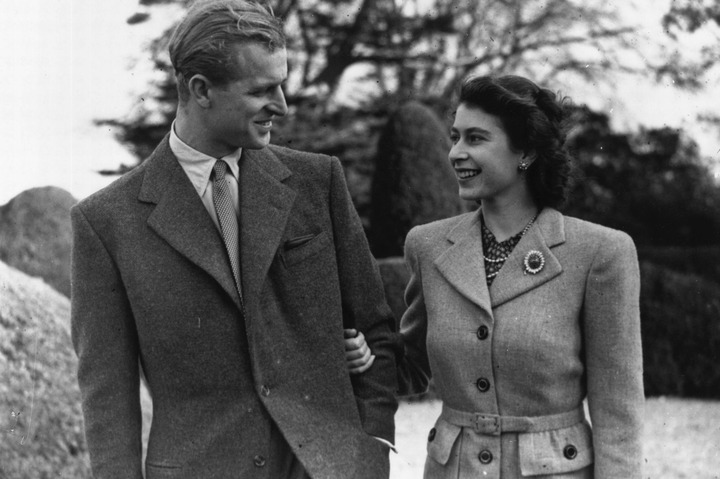 17. Philip in a sporting function 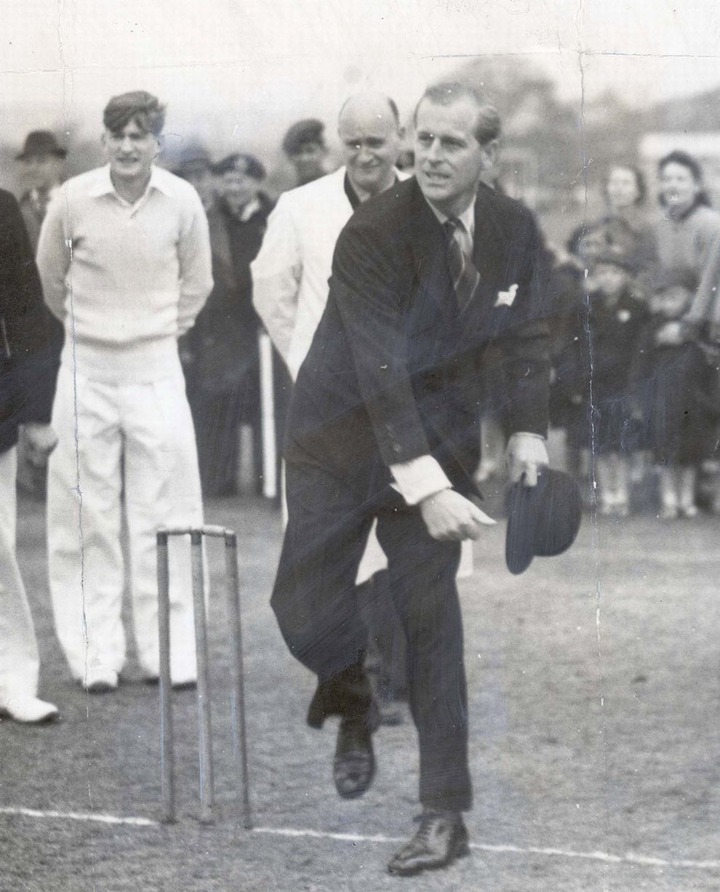 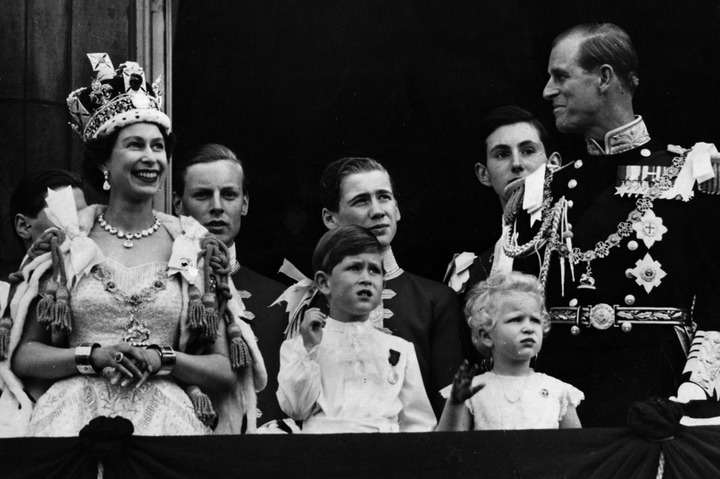 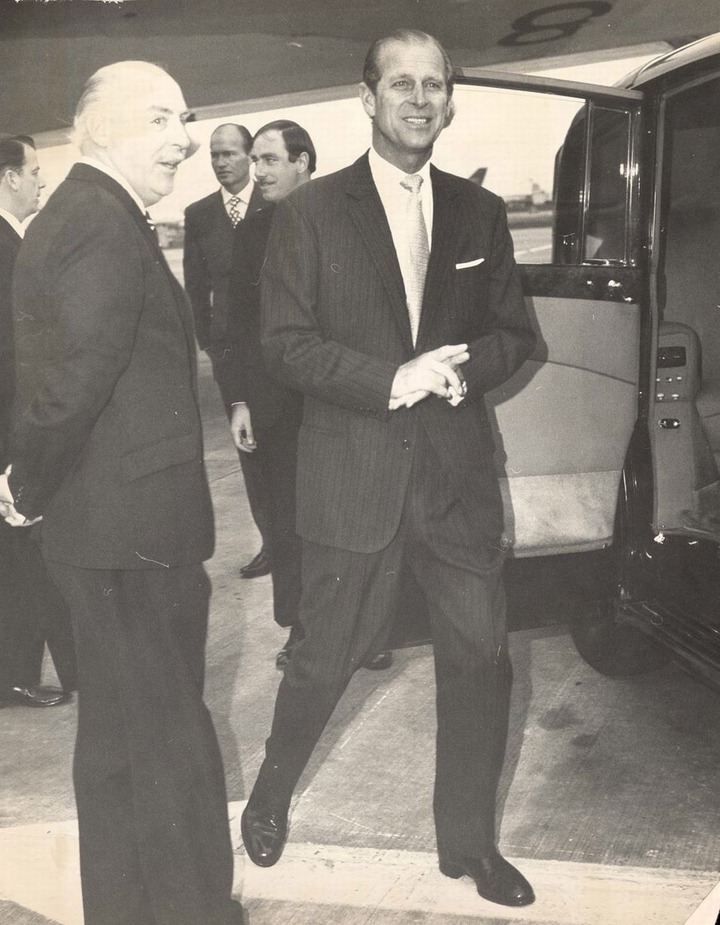 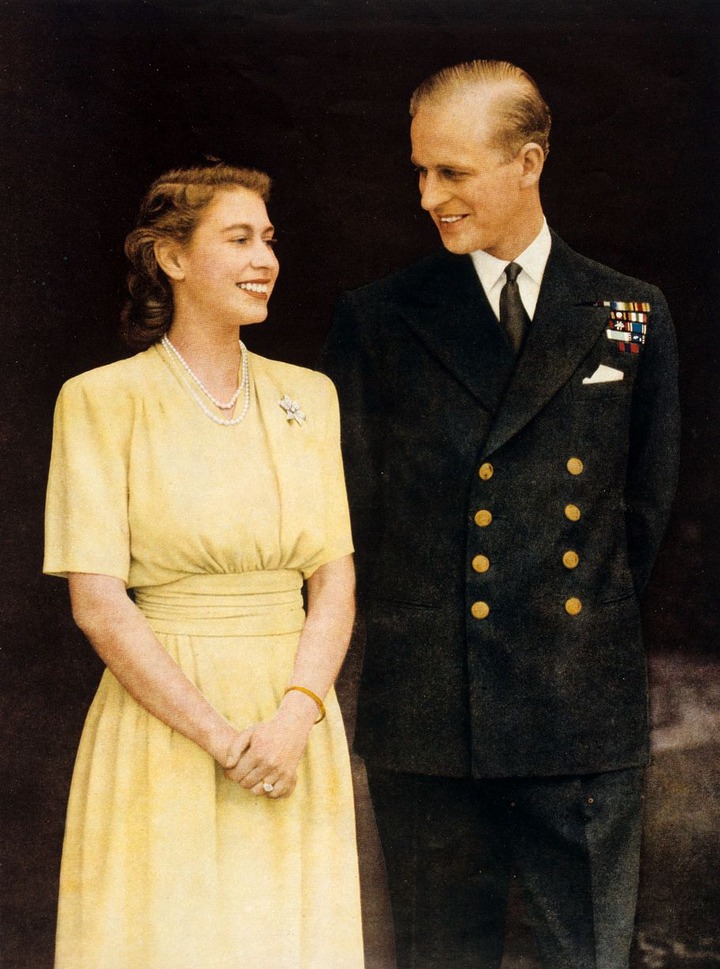 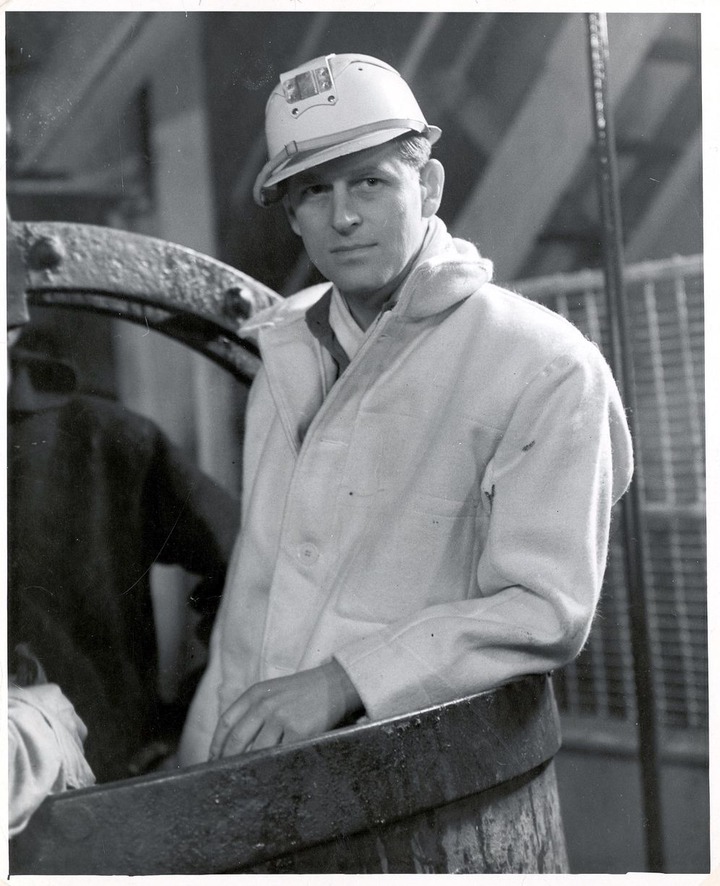 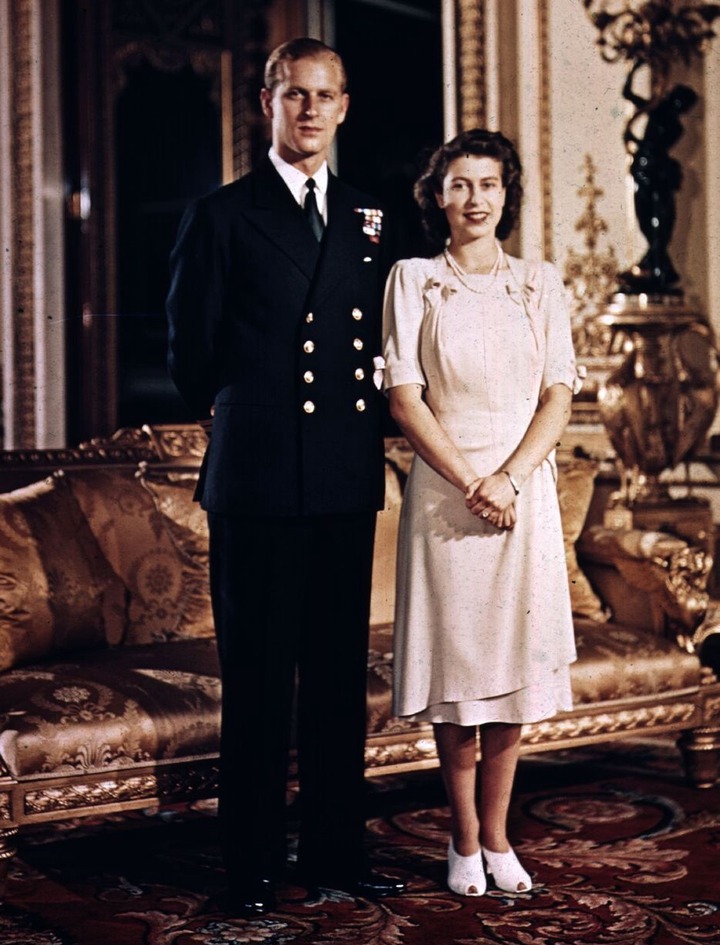