See the women who made us love NTA!

These were the faces that typified true act of broadcasting back then, they made us stay glued to our television sets with their luscious looks, beautiful command of English language, unadulterated accents, dignified personalities and exceptional style of delivery. They were so dear to our hearts. You can't talk about the 1980s till early 2000s without having a quick recall to mind of these beautiful personalities. They have other passions now while some have passed on to the great beyond.

Without much ado, meet your favourites of yesteryears:

Popularly known as Tokunko Ajai. Tokunbo Ajai was a young beautiful, vibrant and eclectic professional in the history of broadcasting in Nigeria. She was a regular on the Nigerian Television Authority flagship News at 9 until her death in London on 18th of August, 2000. It will be exactly twenty years since her death but she still remain one of the very best to have graced our television screen, may her soul continue to rest in peace. 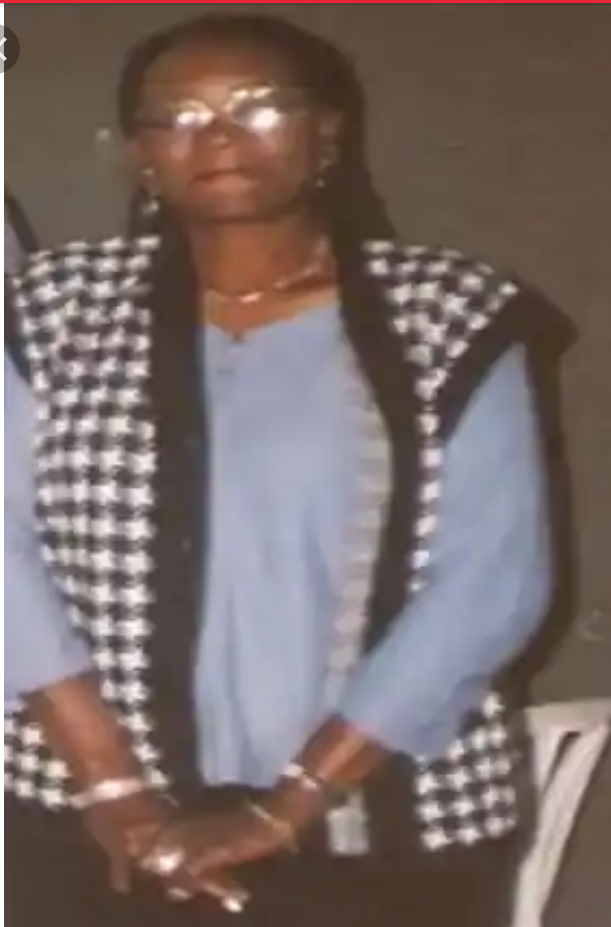 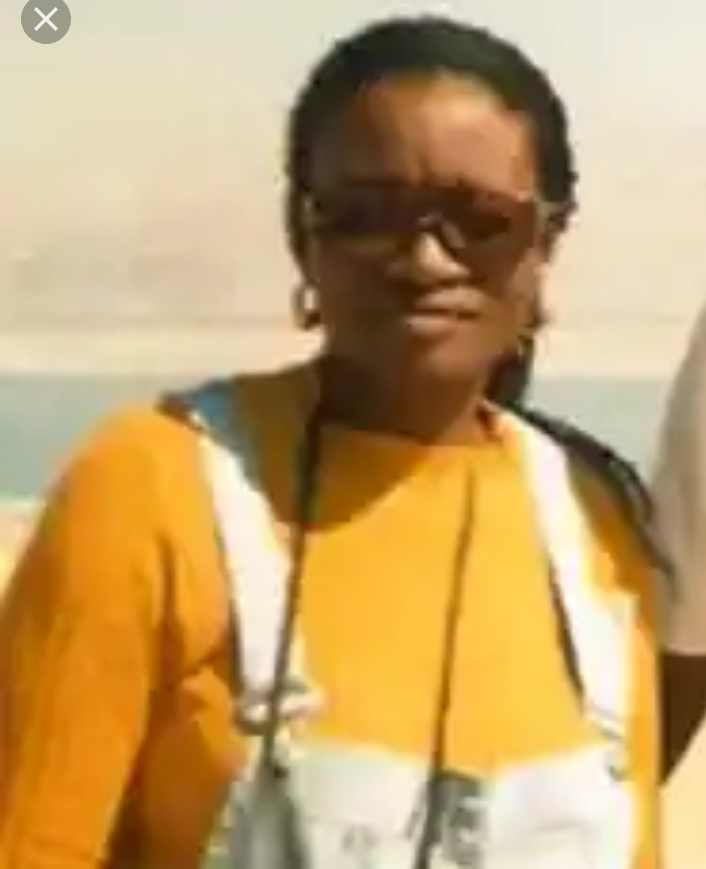 The very first woman sportscaster of our time alongside other male colleagues stood out incredibly. Modele Sarafa - Yusuf holds a bachelor's degree in English from the University of Ife (OAU) and a master's degree in public administration from the University of Lagos. Arguably the best in sports journalism in her sixteen year stints with the Nigerian Television Authority before moving on to greater things with Globacom as communications manager and later as head of sponsorships. In 2019, she was appointed as a special adviser on information by the governor of Ogun State, Prince Dapo Abiodun. 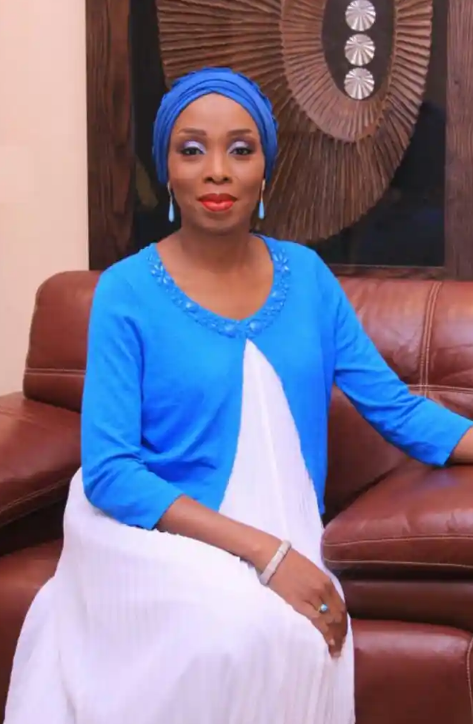 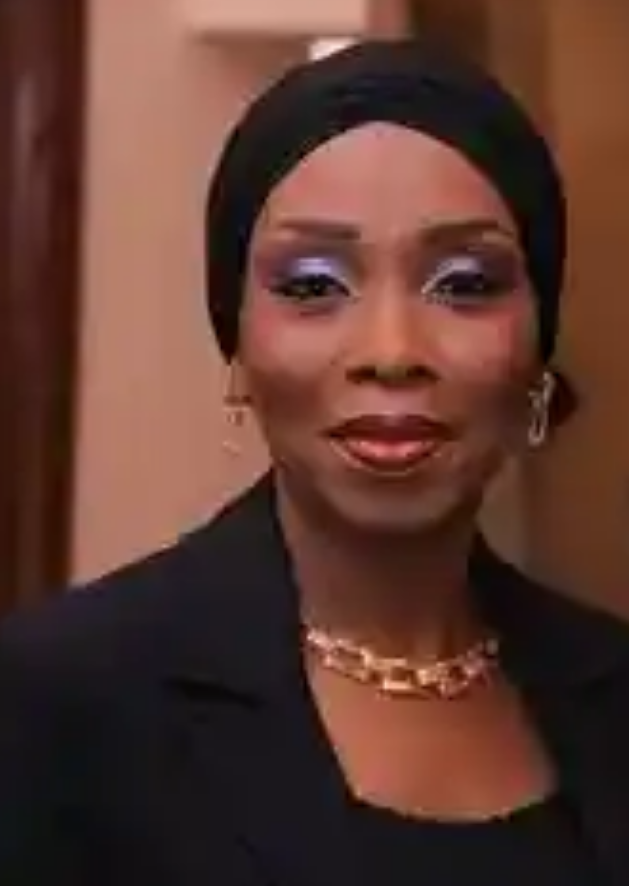 How can we forget this alluring multiple award winning media personnel so soon? She was a darling to watch on NTA News @ 9 and Newsline on Sundays. Daughter of a former diplomat father, Ruth Benamaisia started her her well decorated career in 1977 in Enugu as a radio broadcaster before joining NTA. The one time commissioner in Bayelsa is married with four children. 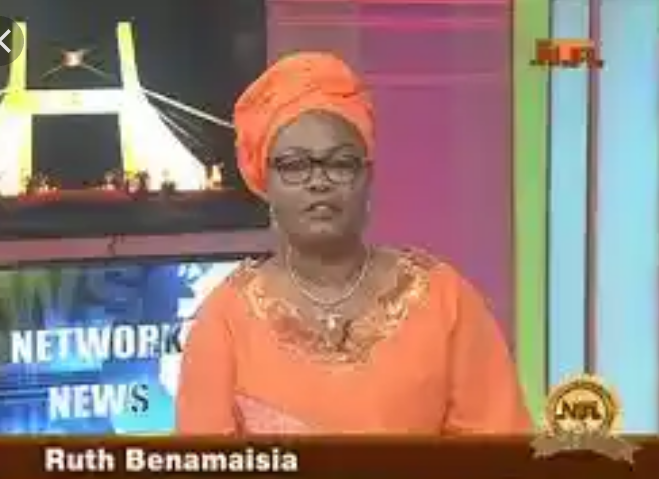 Her stay in broadcasting wasn't long but the impact she left can't be forgotten so soon. Her beautiful look and high fashion sense coupled with smooth command of English endeared her to us. Ronke Ayuba joined the Nigeria Television Authority in 1981 after some years working for NBC, Ibadan, Oyo State. She left in 1985 for private practice. She was married to former military administrator of Kaduna State and former senator representing Kebbi South Constituency, Kebbi State, late Major General Tanko Ayuba (rtd). 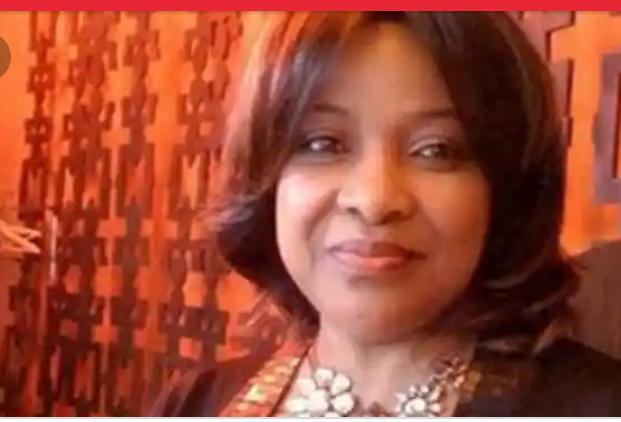 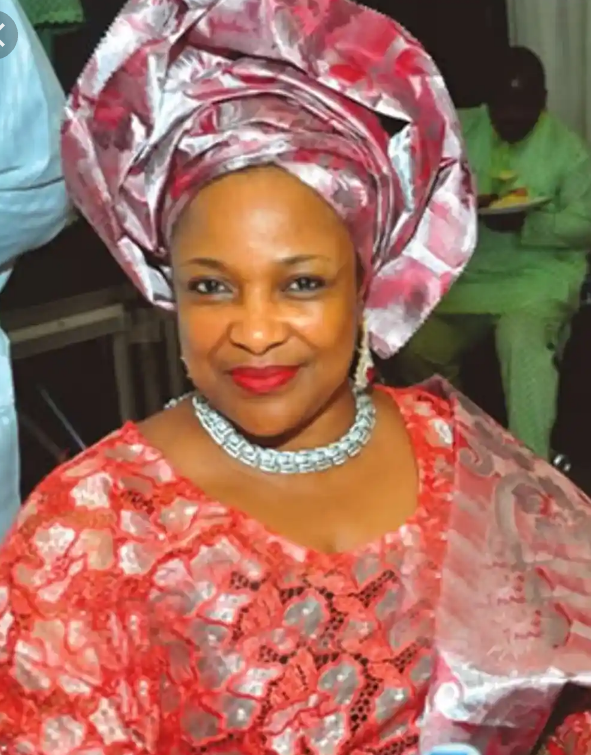 A graduate of English at the University of Ibadan, Theatre Arts, film and television production at UCLA and Law degree from the University of Buckingham, England. This delectable veteran broadcaster armed with three academic degrees is truly a rare gem to have graced our TV screens. Known for her roles in the creation and production of some of the most watched programmes on Nigeria biggest television network such as Cockcrow at Dawn, Second Chance and the popular kiddies show Tales by Moonlight. 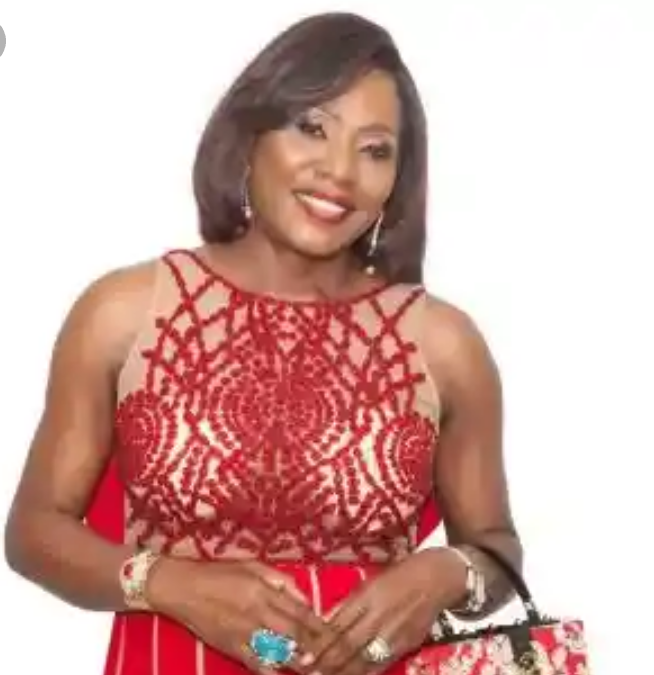 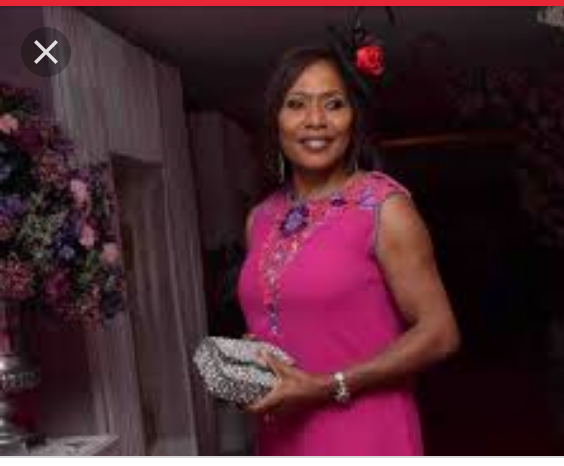 These women who are retired and probably grandmas now (apart from late Tolu Ajai) are few of the female broadcasters who gave hope and inspiration to the new generation. I believe they deserve some forms of recognition for their roles in building the foundation of television journalism in Nigeria.

Content created and supplied by: Hy'd€£ (via Opera News )