By Itz_Loba (self meida writer) | 2 months

The backside of Singer Tems has led to a clash between music producer Samklef and celebrity singer Simi on Twitter. In anticipation for the music video Essence from Wiskid and Tems. The music producer took to Twitter to make a comment that fans deem to be sensitive to the celebrity producer. 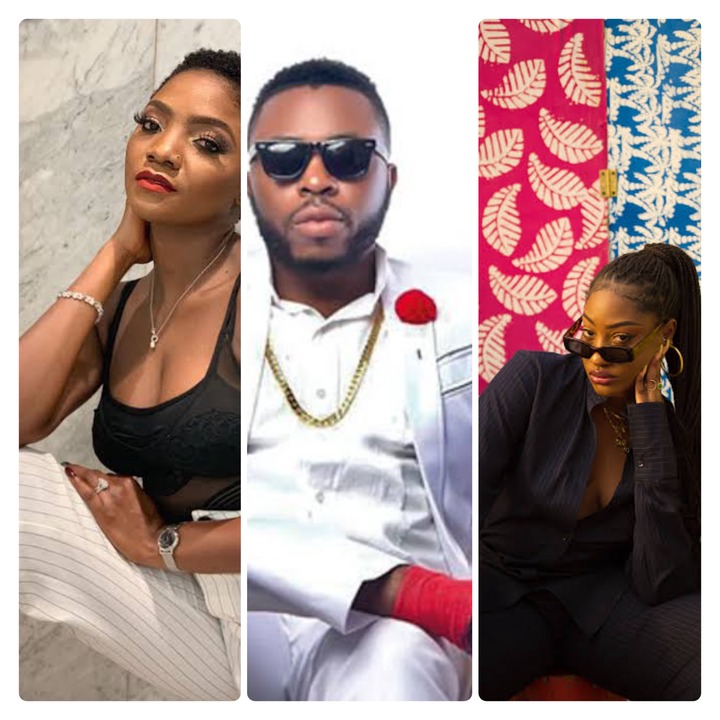 Samklef tweeted, 'Everybody can't wait to see Tems yanch. me sef they wait . Who dey wait with me?' 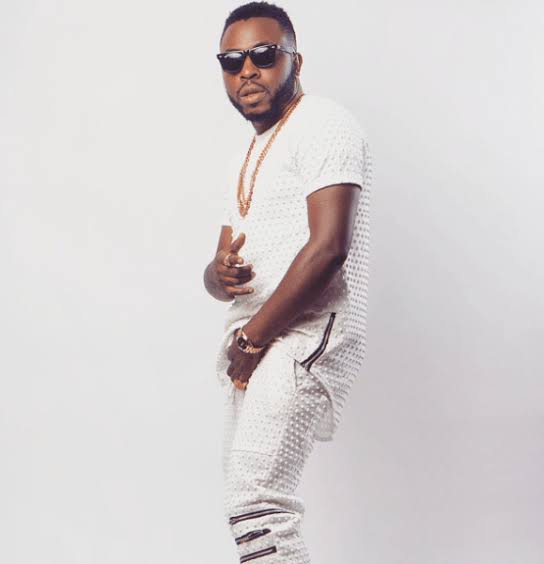 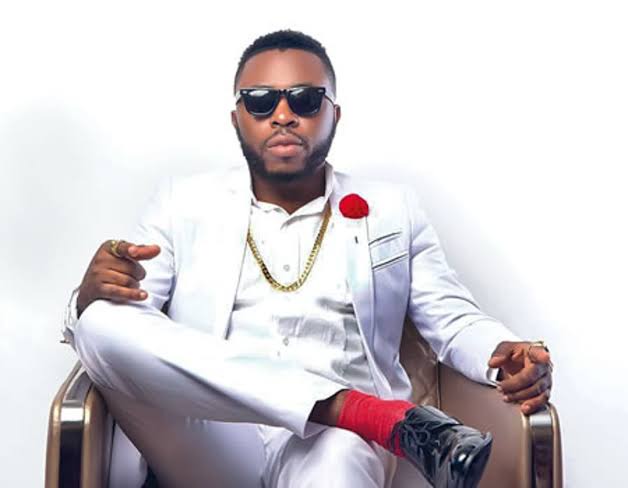 This tweet was not so good to Simi and she took to Twitter to retweet the tweet and added the caption, 'WTF is wrong with you'

This simple question the singer Simisola Ogunleye asked caused lots of reactions from Samklef and a couple of tweets surfaced on the internet where the music producer passionately blast and troll Simi. He also called the celebrity singer all sort of ill-names.

Are You A Lover Of The Short Ankara Gown? Here Are Some Gorgeous Outfits That You Can Try Out

Check Out These 25 Stylish Senator Wears

Photos: Upgrade Your Wardrobe With These Alluring Dress Styles